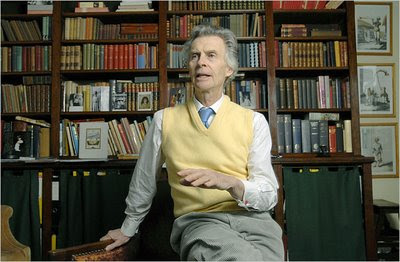 Henry Dermot Ponsonby Moore, 12th Earl of Drogheda (born 1937) is a British photographer known professionally as Derry Moore.
He inherited the title of Earl of Drogheda from his father, Charles Moore, 11th Earl of Drogheda (1910-1989). His mother was the former Joan Eleanor Carr (died 1989).
Moore was educated at Eton then studied painting at Oskar Kokoschka's School of Seeing in Salzburg, Austria. After working briefly as a travel agent in New York City, he took photography lessons from British photographer Bill Brandt.
Moore began his professional career in 1973, with a commission from the American magazine Architectural Digest. He photographed The Princess of Wales, Prince William and Prince Harry in 1992. His portrait, taken at Kensington Palace, was used by the Princess on her Christmas cards for that year.[1] Moore has also photographed Queen Elizabeth II, the late Queen Elizabeth, the Queen Mother, Indira Gandhi, Ronald Reagan, David Bowie, Iman and Helena Bonham Carter, as well as many other personalities.
Moore is now a leading photographer of architectural interiors and an illustrator of books, and has had portraits published in Country Life and Vogue. He has thirty-seven portraits in the National Portrait Gallery's collection.
Moore has been married to:
Eliza Lloyd (died 7 May 2008). She was the only daughter of Stacy Barcroft Lloyd Jr. and his first wife, the former Rachel Lambert; a stepdaughter of American banker and art collector Paul Mellon; and a great-granddaughter of Jordan Wheat Lambert, co-inventor of Listerine mouthwash.[3] They married on 15 May 1968 and divorced in 1972. Caroline Kennedy was a flower girl at the couple's wedding, and John F. Kennedy, Jr. was a page.[5] Viscount and Viscountess Moore had no children, and she did not remarry.
Alexandra Nicolette Henderson, the daughter of British diplomat Sir Nicholas Henderson and his wife, the former Mary Barber (née Cawadias). They married in Paris in 1978 and have three children: Benjamin Garrett Henderson Moore, Viscount Moore (born 1983), the Hon. Garrett Alexander Moore (born 1986), and Lady Marina Alice Moore (born 1988). As Alexandra Henderson, Lady Drogheda has been a producer and editor in the news and current affairs departments of the BBC, BBC1 and Talent TV. 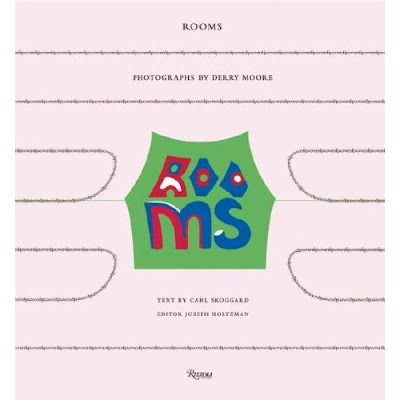 Rooms
by Derry Moore, Carl Skoggard, Joseph Holtzman (Editor)
Rooms celebrates some of the most luxurious and bold interiors around the globe and the creative sensibilities of the people who inspired them. Beautifully presented through the sumptuous photography of Derry Moore, the 12th Earl of Drogheda, who has photographed some of the world's most spectacular houses as well as some of the most notable personalities in their homes, this lavish publication captures the dramatic spirit of such vivid figures as famed early twentieth-century interior designer Elsie de Wolfe, contemporary design legend Renzo Mongiardino, and the legendary decorator Nancy Lancaster. Moore revolutionized interior photography with his technical acuity, his keen aesthetic eye and his impeccably good taste. This vision culminated in an inspired collaboration with Joseph Holtzman, founding editor in chief and art director of the celebrated and controversial magazine Nest, and one of the great tastemakers of our age. This long-awaited book features a remarkable array of spectacular interiors, ranging from Charleston, the famed haunt of the Bloomsbury group, to India's Falaknuma Palace, Pauline de Rothschild's London residence, and Chatsworth Hall, Derbyshire, the grandest of English country houses. 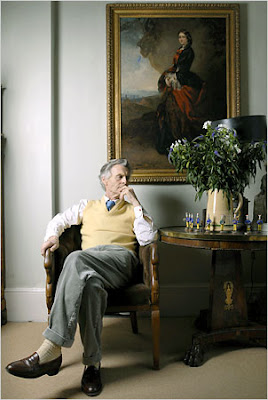 AT HOME WITH DERRY MOORE; An Insider's View Of Society's Vanishing Rooms
By DAISY GARNETT
Published: November 23, 2006 in The New York Times 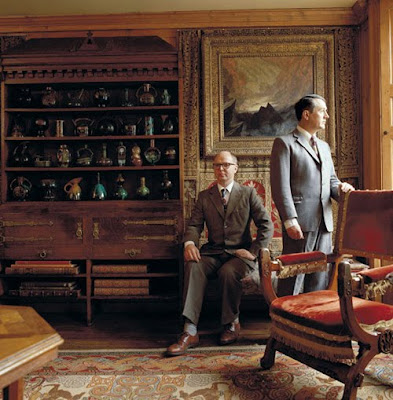 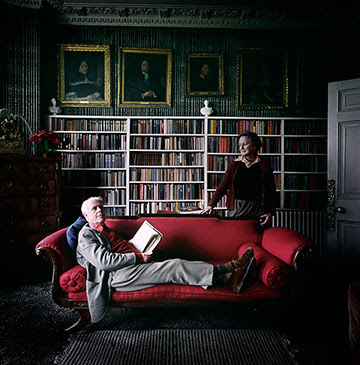 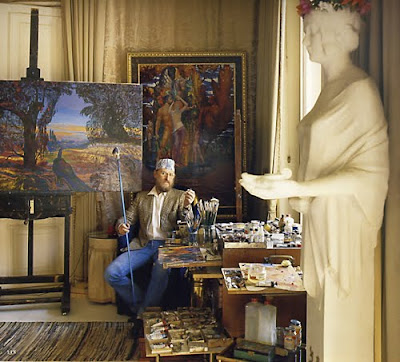 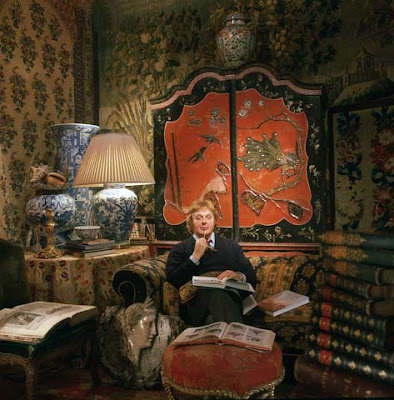 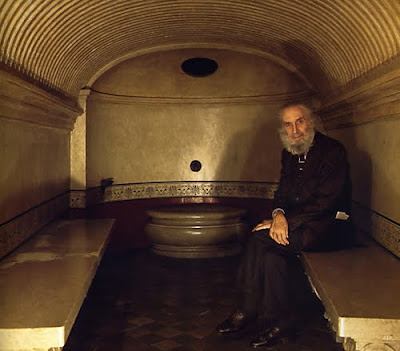 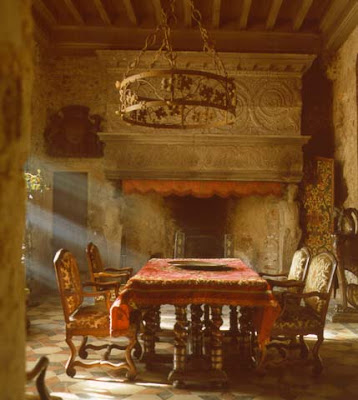 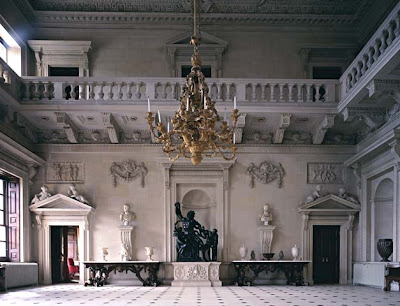 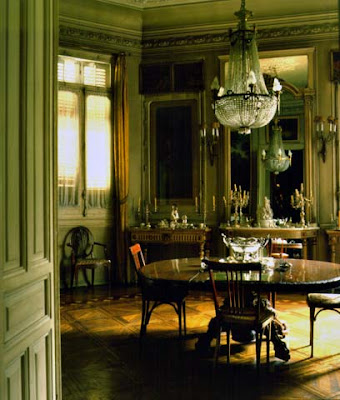 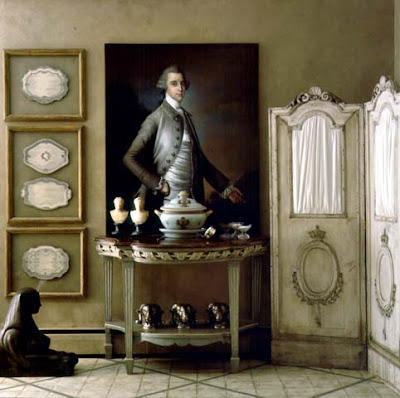 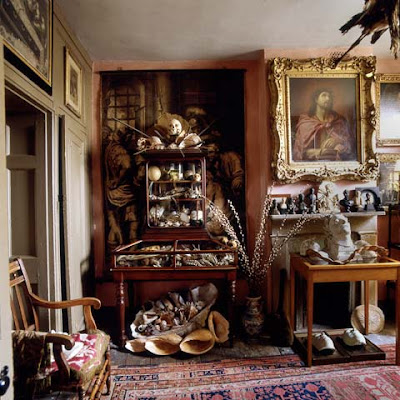 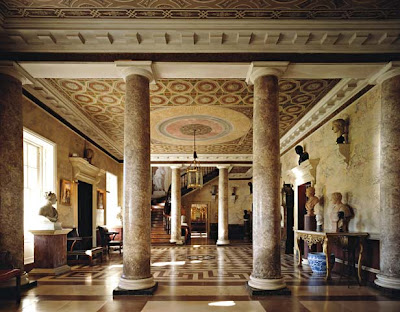 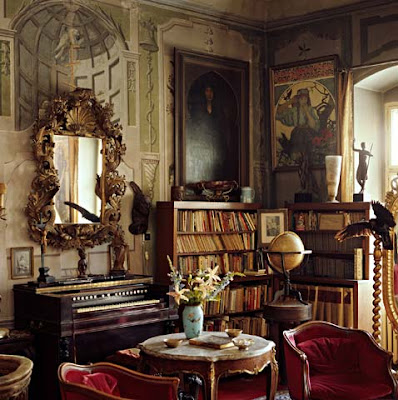 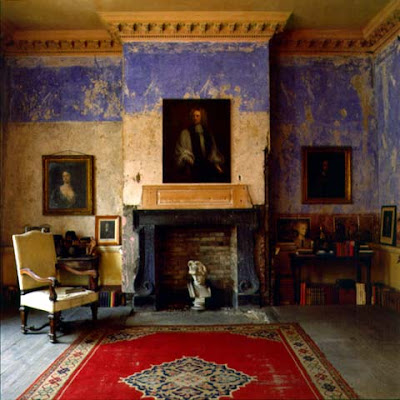 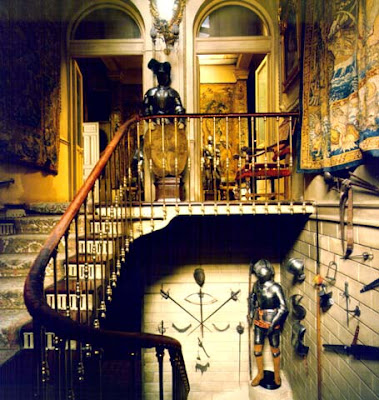 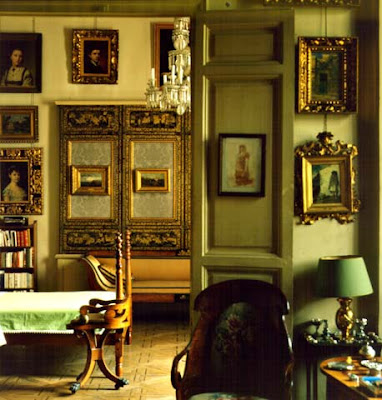 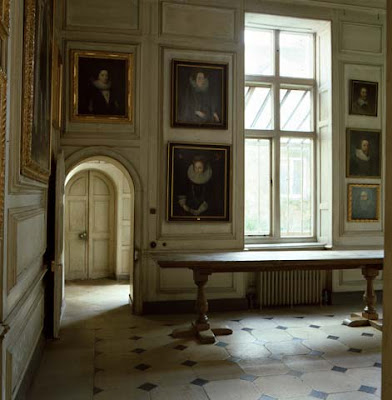 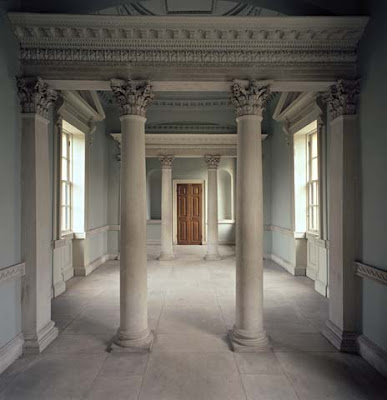 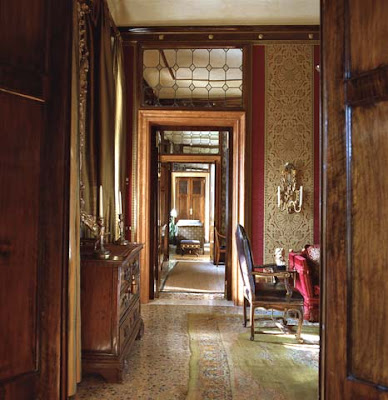 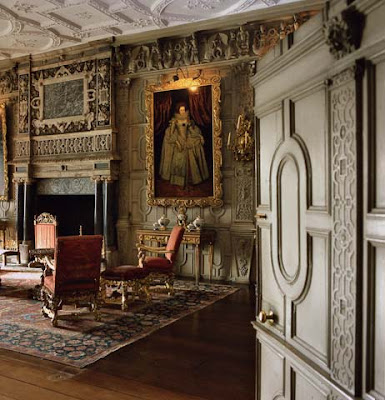 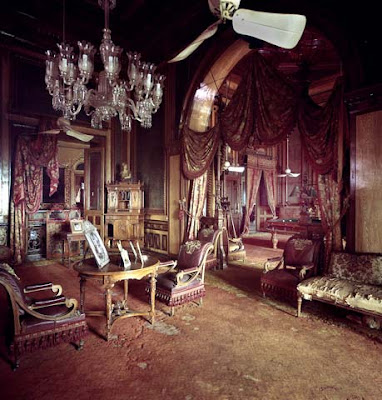 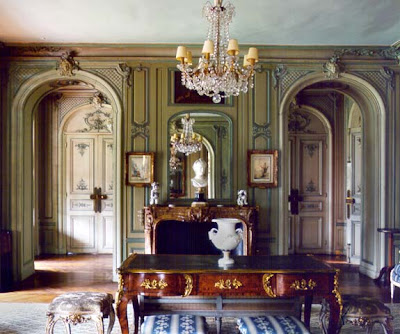 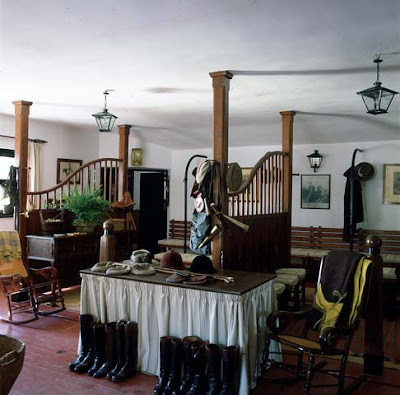 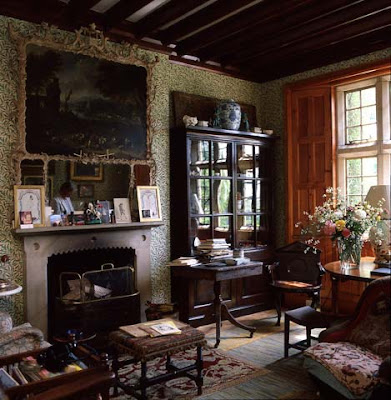 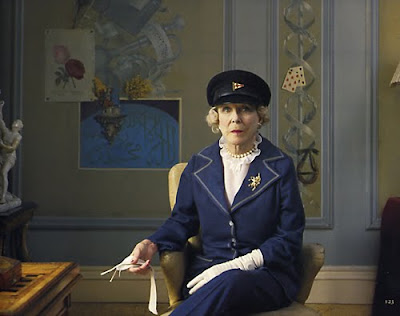 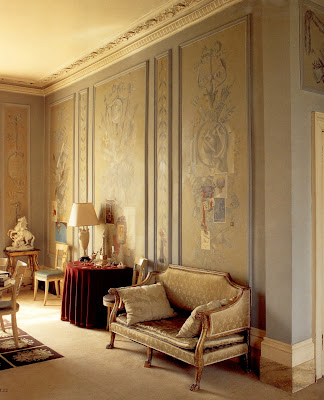 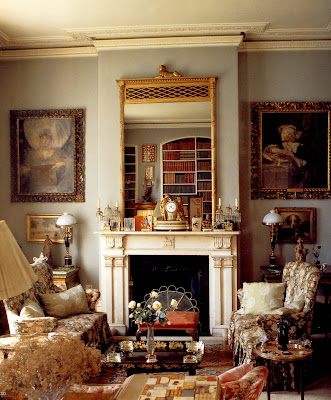 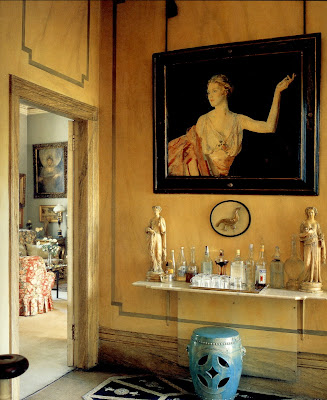