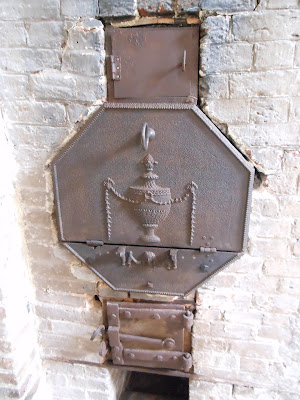 Opened on May 18 after extensive conservation, the Royal Kitchens at Kew Palace, untouched since the time of King George III, offer insights into Georgian culinary life. Original features include the kitchen ovens, roasting range, a scullery dresser and kitchen and bake house tables. The kitchens tell the story of a day in Kew Palace's history, February 6 1789, on which George III was given back his knife and fork after his latest bout of illness (presumed to be madness, but now thought to have been porphyria) and the master cook of the kitchens was busy overseeing the preparation of the royal menu. Sound effects and video projections conjure up the bustle and atmosphere of a great kitchen. There's also a reconstructed charcoal range, displays of pots, cooking utensils and a kitchen garden. Upstairs, visitors can explore the Clerk of the Kitchen's office, complete with a spice cupboard containing what at the time were rare and exotic delicacies. Costumed hosts welcome visitors. Look out for special events including cookery demonstrations by Historic Royal Palaces' historic kitchens team
in Timeout 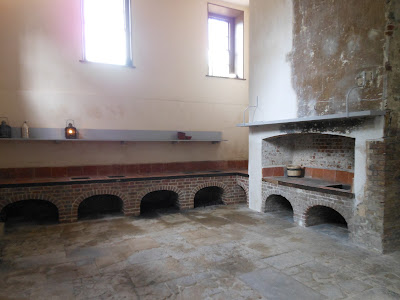 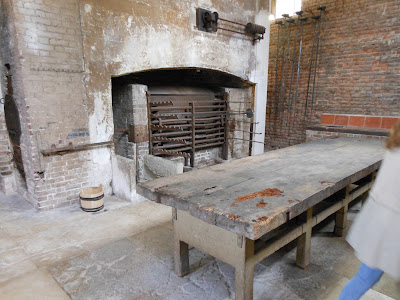 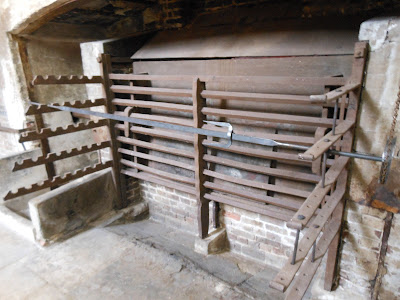 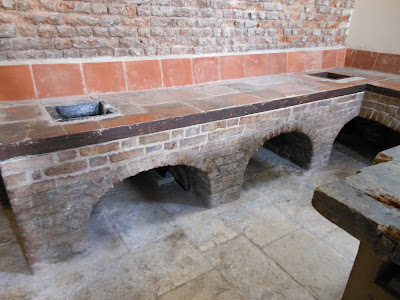 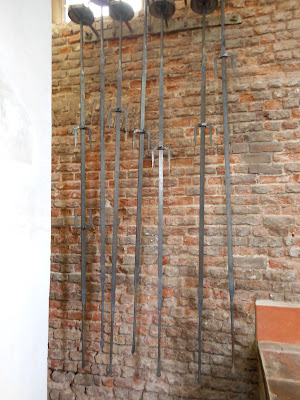 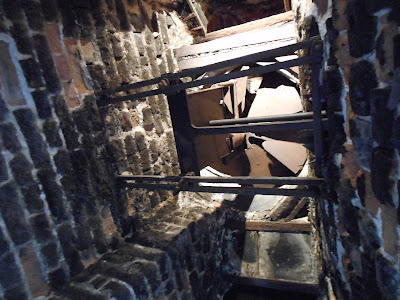 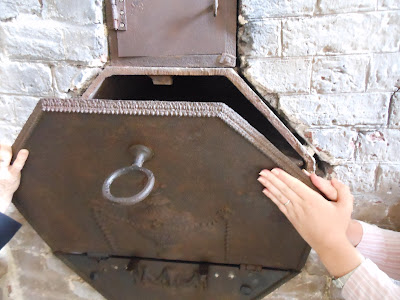 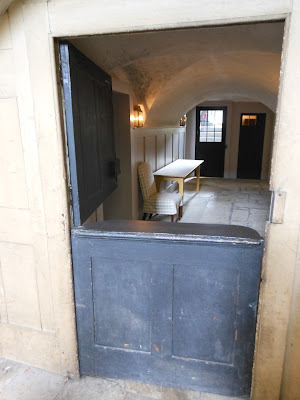 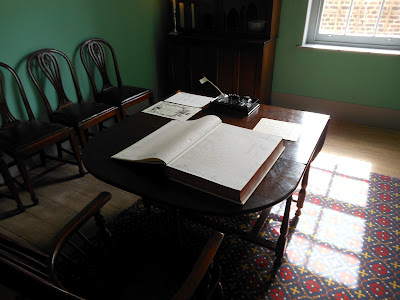 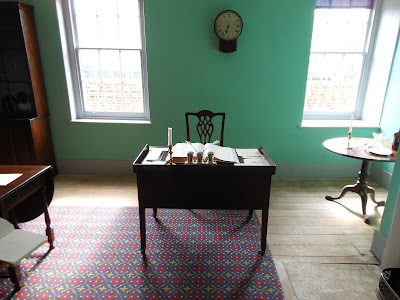 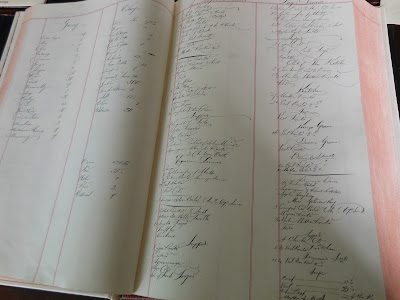 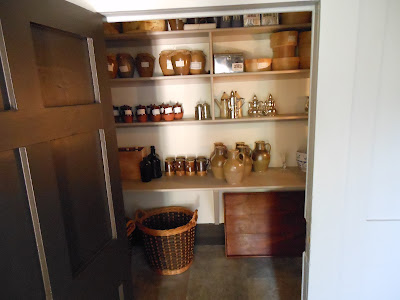 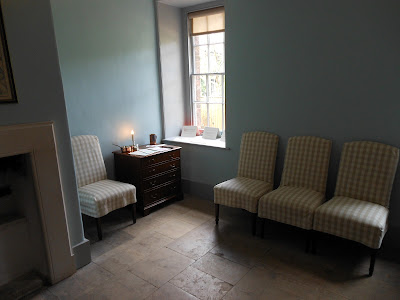 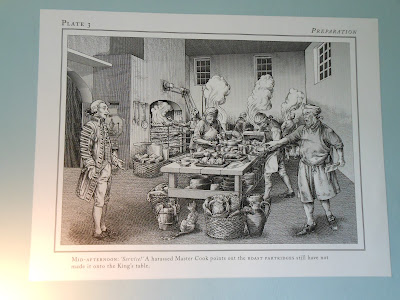 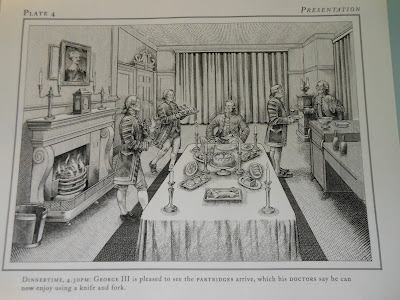 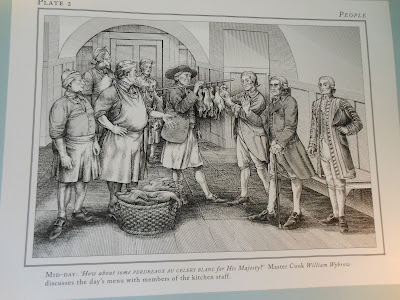 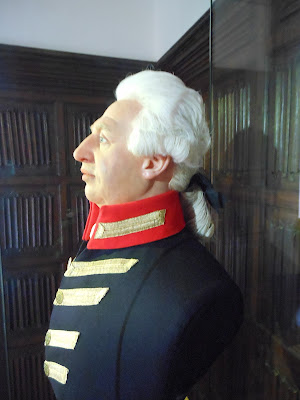 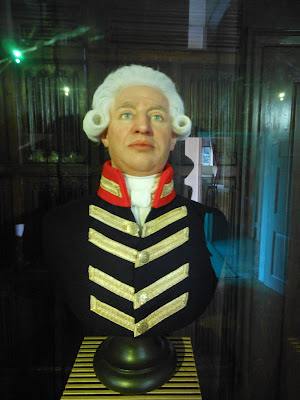