At John Lobb, the 148-year-old British company known for the $1,700 oxfords that have trod boardrooms from New York to Hong Kong, change has arrived in the form of Paula Gerbase, a London fashion designer known for her slightly esoteric tailored clothing line, 1205.

She has never before designed shoes.

So established an institution is Lobb that when Ms. Gerbase, 32, was named in June as the company’s first artistic director, it was the talk not only of the shoe world, but also of the broader luxury fashion industry.

As the market for men’s wear has exploded — with growth, by some estimates, now outpacing women’s wear — companies have sought to attract new customers and galvanize existing ones, often by refurbishing once-staid images.

To its admirers around the world, the Lobb name denotes tradition and heritage in men’s formal and custom-made footwear. (Its bespoke studio in also has a small clientele of women.) The company, its collections, its factory in , , and its studio have been owned since 1976 by Hermès, but the original bespoke workshop operates independently and is family owned.

For well-paid executives who appreciate footwear priced in four figures, John Lobb is a benchmark, which is why Ms. Gerbase’s appointment has drawn attention.

“I’m not surprised you are surprised,” Renaud Paul-Dauphin, the chief executive of John Lobb, said the other day. The point of hiring Ms. Gerbase, he said, was “to bring modernity and, really, a creative vision to John Lobb, which is not traditional for a classic British brand.”
The business shoe as embodied by Lobb has been about craftsmanship and luxury. Its leather is cut in large pieces; the less expensive method is to stitch together small ones. And Lobb’s blocked heel is also a seamless design.

While such details scarcely register with the untrained eye, to connoisseurs, they justify the Lobb price tag, which can run into five figures for shoes made with exotic skins. The company says that 190 manufacturing steps are required for each pair of shoes.

With her label, 1205, Ms. Gerbase made her name as the designer of a highly regarded niche collection of men’s and women’s wear.

She creates beautifully cut jackets and trousers in unusual fabrics that she personally develops with the textile mills that are her suppliers. Wearing a workman’s jumpsuit of her own design, Ms. Gerbase received a reporter this fall at the tucked-away gallery space in that she reserves each fashion week to show her clothing to buyers.

Ms. Gerbase cited quality and understatement as “the things that attract me to John Lobb,” adding that “elegance can be translated in lots of different ways that aren’t necessarily a business shoe.”

As businesspeople are changing, so are their fashion preferences, shoes included. As with other parts of the wardrobe, the boundary between formal footwear and more casual styles is more porous than it once was.

“It’s definitely blurred,” said , the buying manager for men’s formal wear, casual, denim and footwear at Selfridges department stores in the , which carry John Lobb. “There’s no more that ‘work shoe’ and ‘going out’ shoe.”

The most pronounced swing of the pendulum took place at Berluti, the former boutique shoemaker now owned by LVMH Moët Hennessy Louis Vuitton. In 2011, the company appointed an artistic director, Alessandro Sartori, who rolled out a fashion collection, opened stores worldwide and began to show his designs on the runway at Paris Fashion Week. There, every look was accessorized with a $1,580 sneaker called, significantly enough, Playtime.

Ms. Gerbase, who will continue to design the 1205 label, said she had no interest in creating a clothing collection for John Lobb — or in feeding the growing market for luxury sneakers.

But she has been given the task of modernizing Lobb, implicitly to compete for the same customers who flock to Berluti. The two companies have stores some five blocks away from each other on Madison Avenue in .

Steven Taffel, an owner of Leffot, a shoe store in that specializes in established labels including John Lobb, has also noticed that rules for business footwear are not as rigid as before.

“It’s definitely loosened up,” he said. “Even companies that are old, like Edward Green, they’re coming out with new colors of leathers, new designs, new shapes, new lasts that are contemporary. The guys are responding to it.”

Ms. Gerbase is well suited to straddle the divide between fashion and traditional craftsmanship. She studied women’s wear at Central Saint Martins in , known for minting many of fashion’s pathbreaking talents, including Alexander McQueen, John Galliano, Stella McCartney and Christopher Kane.

But, hungry for a more traditional grounding than Saint Martins provided, she found her way in 2005 to an apprenticeship at Hardy Amies, a tailor on Savile Row, ’s street of the bespoke, before going on to Kilgour, another Savile Row house. She left in 2010 to start her own collection.

Ms. Gerbase now shows her 1205 collections each February and September during London Fashion Week. Last month, she was nominated for a British Fashion Award for emerging women’s wear designer.

For John Lobb, she has chosen to look forward by looking back.

Mr. Lobb’s peripatetic career resonated with Ms. Gerbase, who was born in and lived in the and before settling in . She visited and made part of Mr. Lobb’s walk to , more than northeast, to put herself, literally, in his shoes.

Her first Lobb collection, to be shown in January in during men’s fashion week, was inspired by the sights and colors she saw along the way.

Details of the new collection are still closely guarded. But Ms. Gerbase said a number of casual shoes in the Lobb archive — a tennis shoe from the 1920s, a walking boot from the 1940s — informed her direction. She said the company had given her “complete freedom, which is pretty much unheard-of.”

Merchants predict that Ms. Gerbase’s changes will be more evolutionary than revolutionary.

“I don’t think they’re going to do anything to upset the apple cart,” said Mr. Taffel of Leffot in .

Ms. Gerbase, for her part, sees it all as part of the evolving 21st-century economy.

“Jobs are changing, the uniforms are changing as well,” she said. “Having modernity in a more formal shoe — I think that’s quite exciting.” 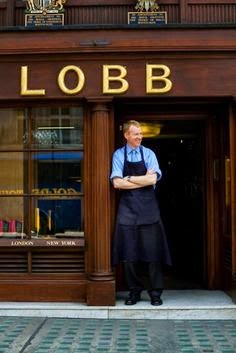 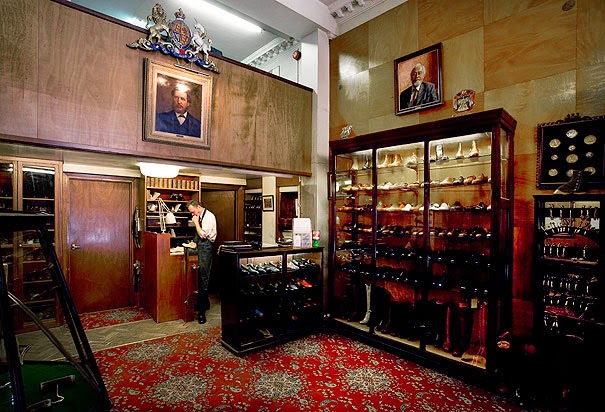 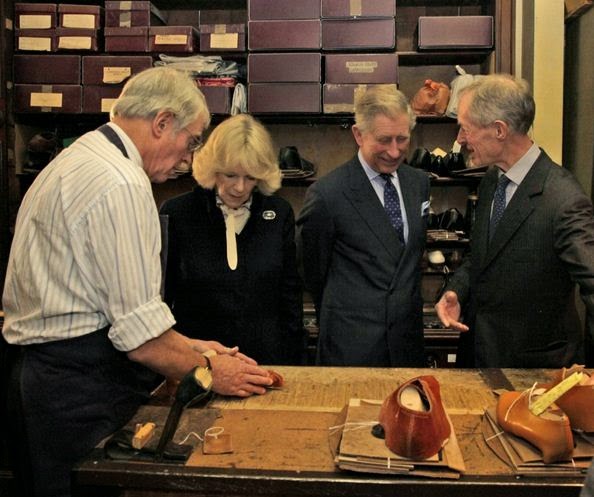 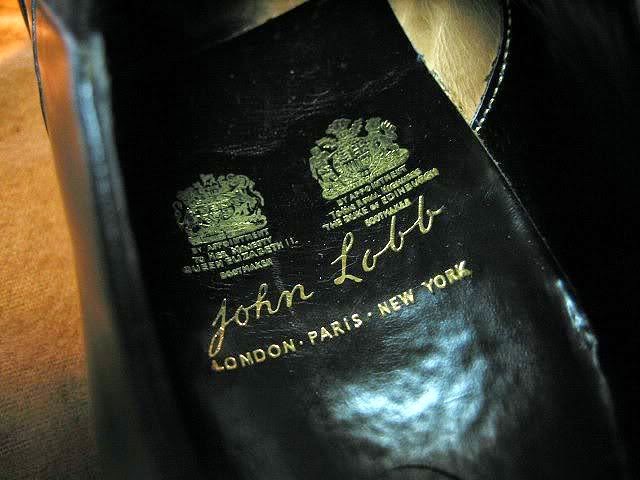 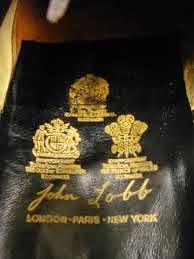 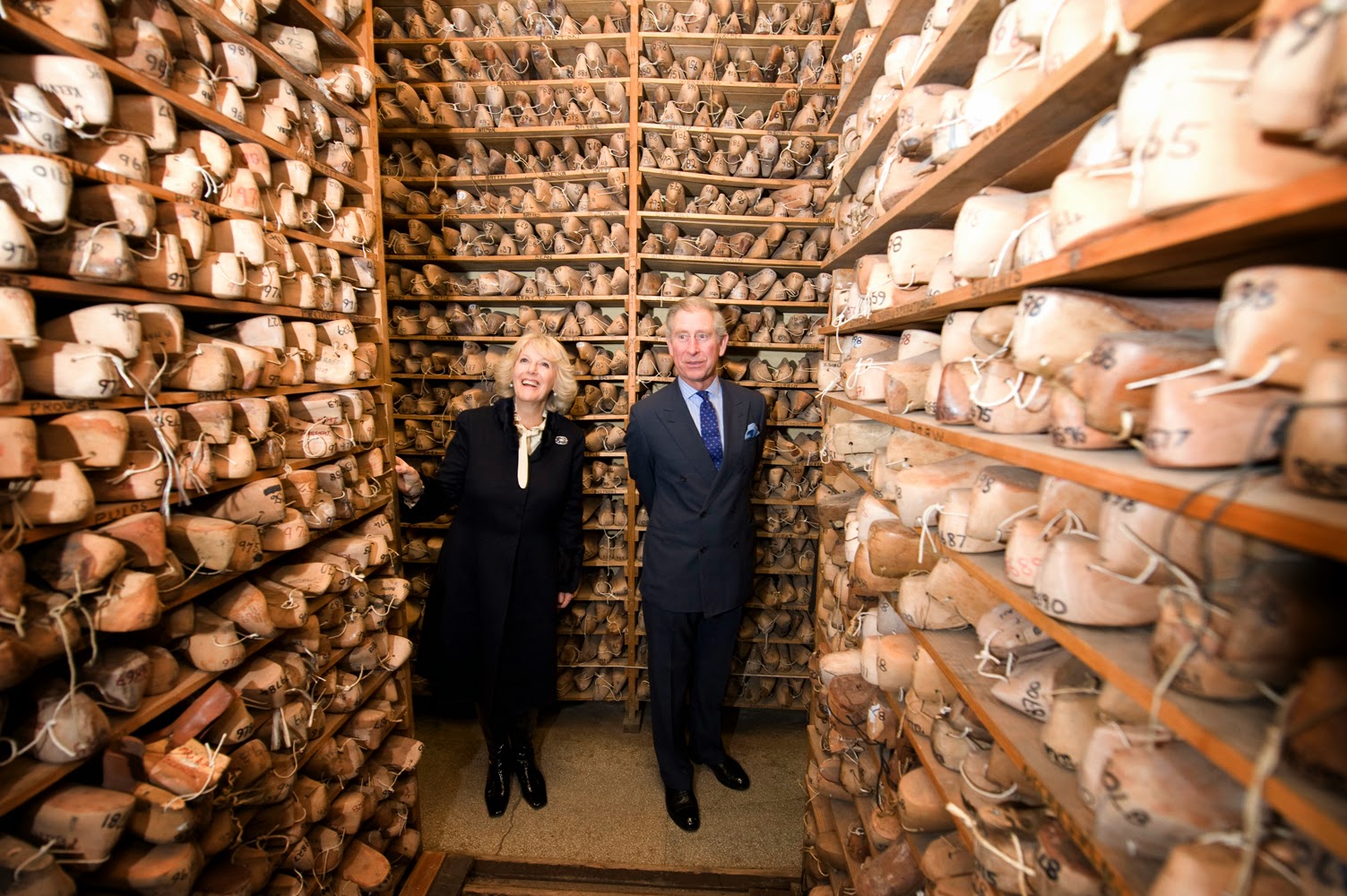 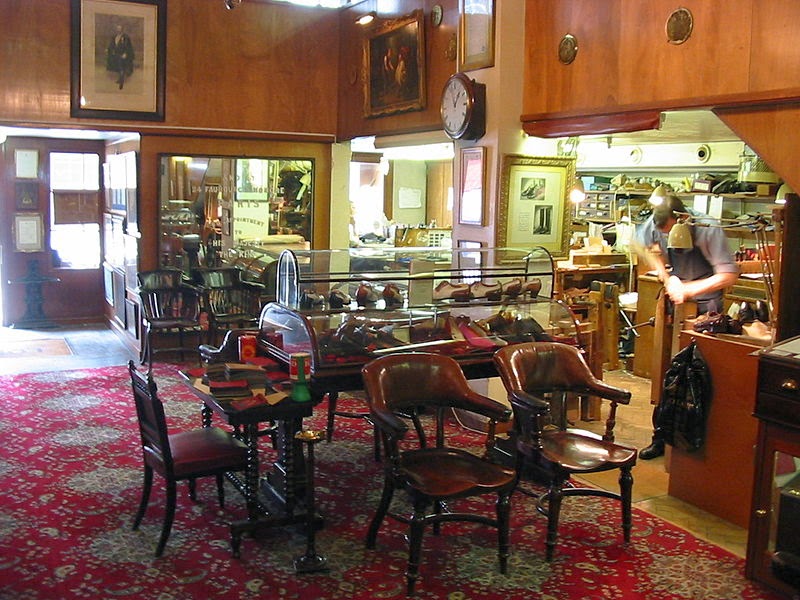