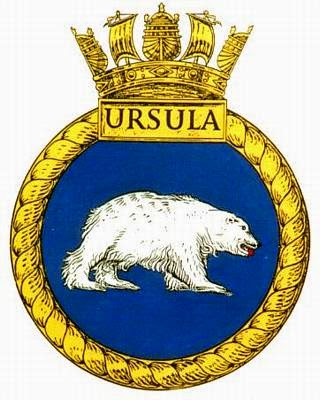 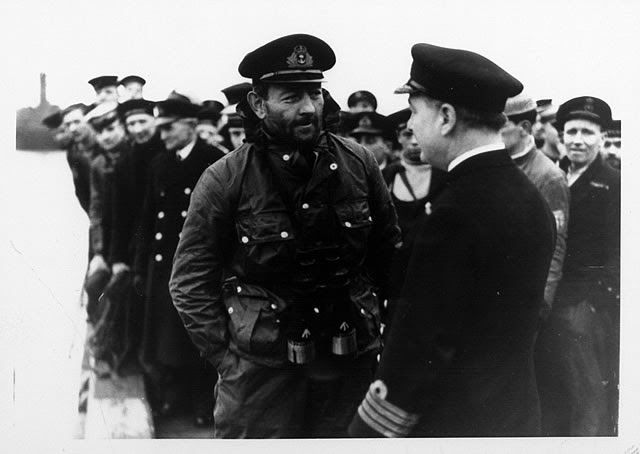 Early in the war Philips and his crew had become dissatisfied with the conventional garb of oilskins and designed a special form of clothing more suitable for submarines. Ursula's navigating officer, Lt Lakin, was a keen motorcyclist and wore a one-piece motorcycling suit made by Barbour. Philips asked the company to adapt the suit, splitting it into jacket and trousers and adding a hood. The suit became standard watch-keeping clothing in Royal Navy submarines. 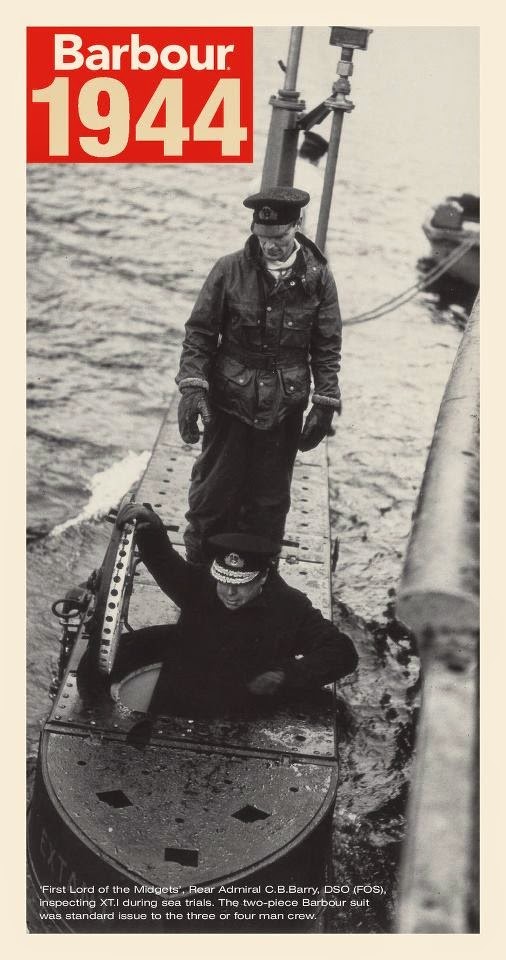 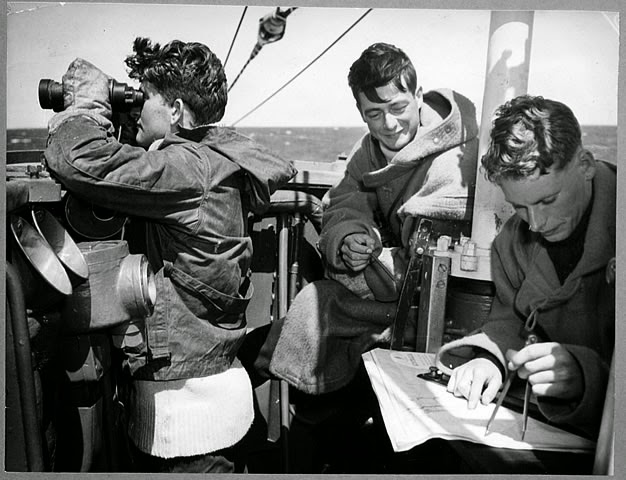