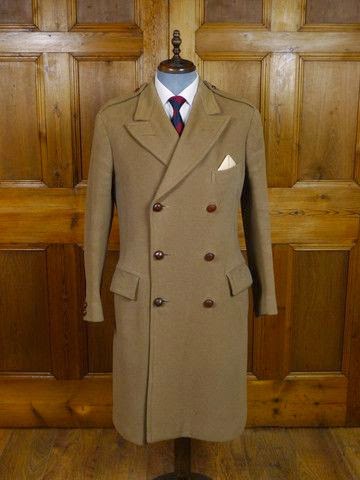 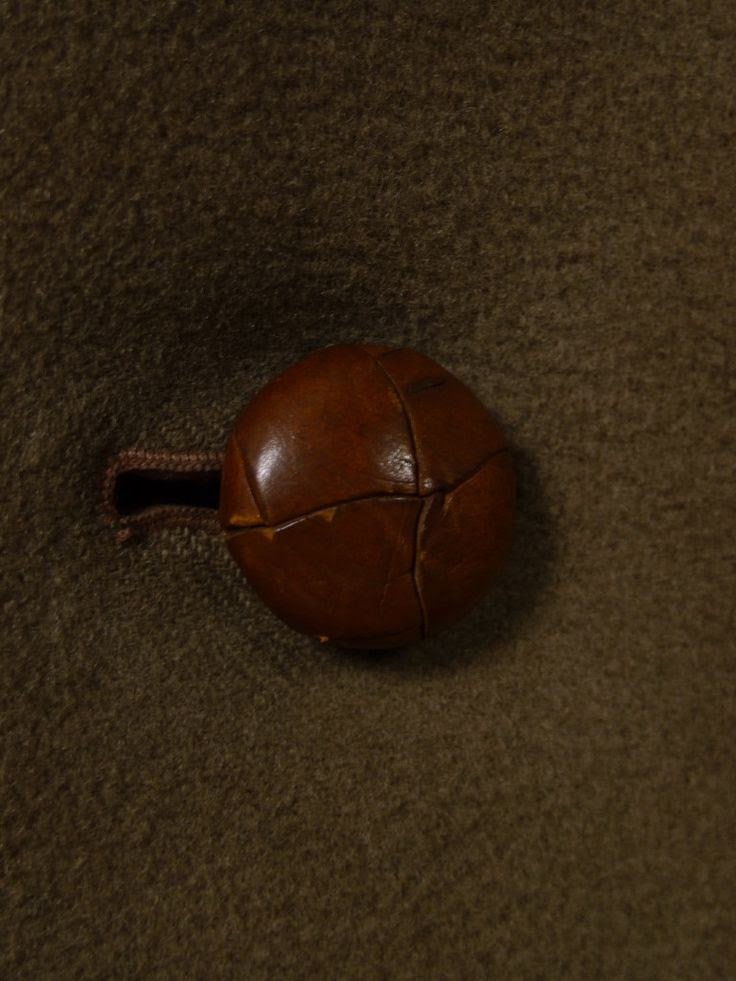 The British Warm was a woollen overcoat that takes its fabric and styling from the great coats worn by officers during the First World War. Taupe coloured, the coat is double-breasted with peak lapels and slightly shaped. It falls just above the knee, sports leather buttons, and often, has epaulettes (although we find that these are best omitted for non-military wear).

The most characteristic aspect of the British warm is the fabric itself: a heavy, slightly fleecy melton cloth, distinctive in its colouring. The name comes from Melton Mowbray, a town in , where this thick, tightly woven, napped cloth was first woven for riding and hunting garments. Patrick has secured a reserve of this cloth from one of ’s oldest mills. Woven to a reassuringly warm 32oz, it is unusual to find a piece that conforms so closely to the original spec. Today, the British Warm is a perennial classic that works equally well worn over a suit in the city or dressed down for a more casual look at the weekend. The military overtones ensure that it looks distinct, much as one would expect of a piece of clothing that is still worn on Parades today.
http://www.h-huntsman.com/blog/introducing-the-british-warm-overcoat 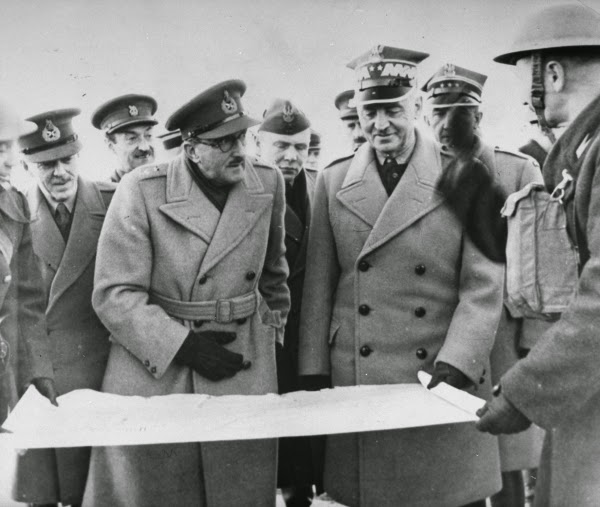 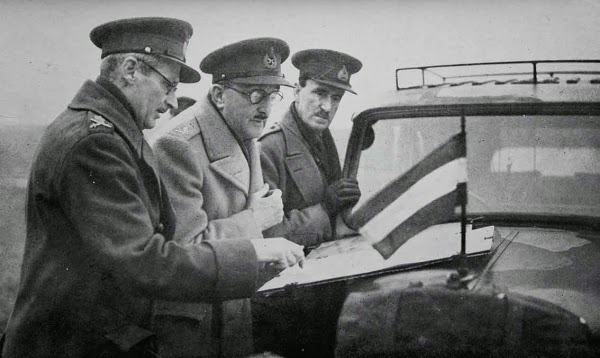 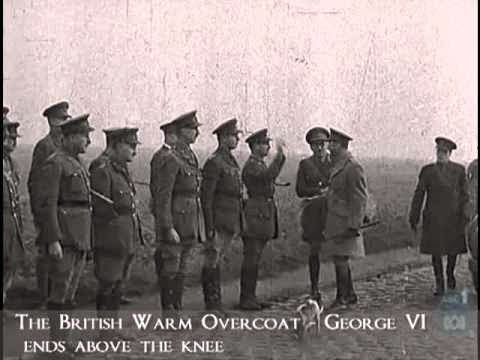 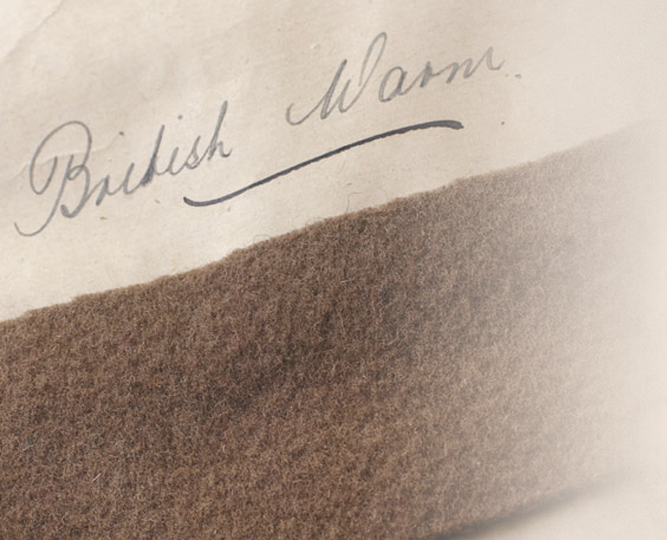 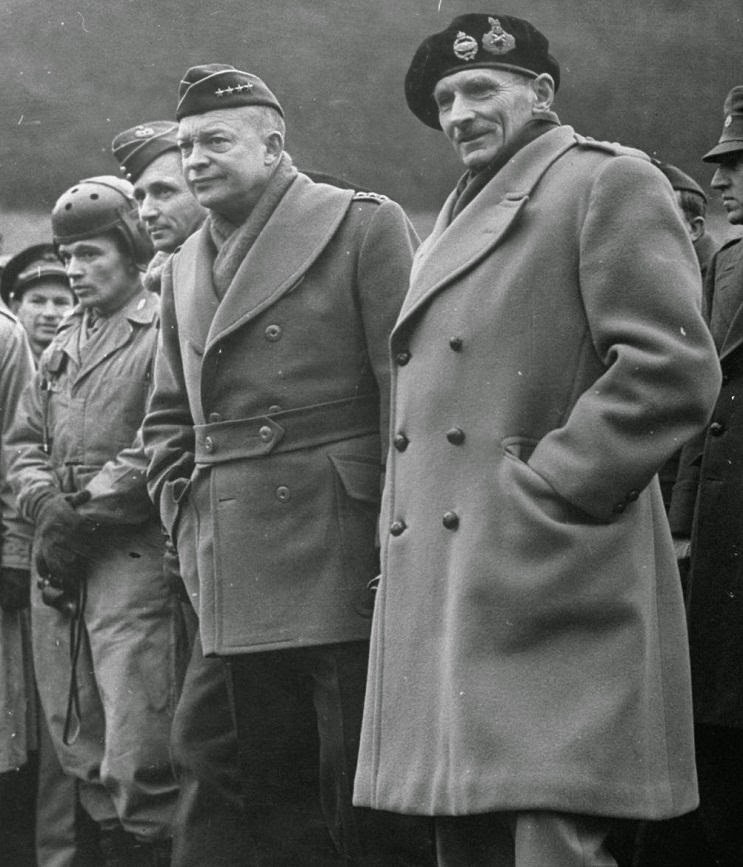 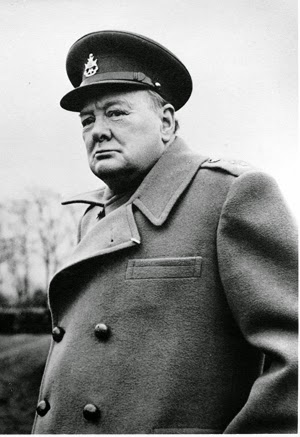 The Crombie company records note that during the war, the British government had to coerce many important manufacturers into accepting military contracts due to the very small margin of profit, compared to the much more lucrative private export opportunities still available. Crombie, however, voluntarily undertook large government contracts throughout the war – despite the low profit – in order to keep its personnel fully employed.
Such became the extent of Crombie's production that ultimately one tenth of all greatcoats worn by British soldiers and officers were made from Crombie cloth. The term "British Warm" was coined at this time to describe this Crombie coat. The name remains synonymous with Crombie to this day.
http://www.crombie.co.uk/heritage/ 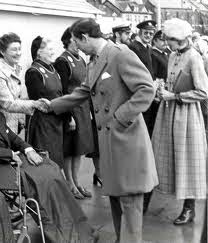