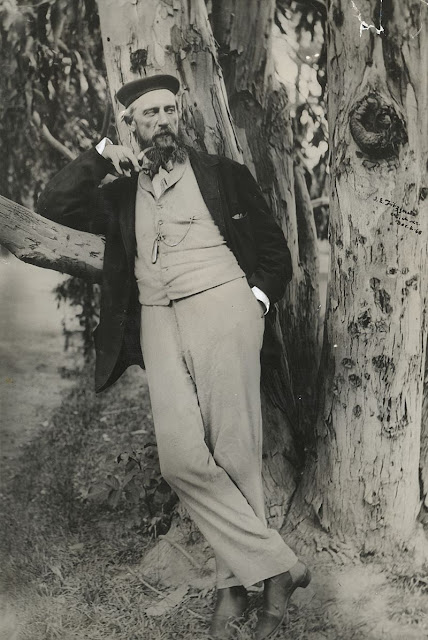 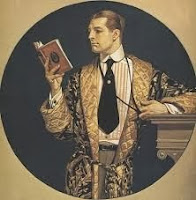 The classic smoking jacket is a mid thigh-length jacket made from velvet, silk, or both. It has a shawl collar and turn-up cuffs and toggle or button fastenings, or may simply be closed with a tie belt.

In the 1850s, the Gentlemen's Magazine of London defined the smoking jacket as a "kind of short robe de chambre, of velvet, cashmere, plush, merino or printed flannel, lined with bright colours, ornamented with brandebourgs, olives or large buttons."

In the 17th century, goods began flowing into Europe from India, Asia and the Americas, bringing in spices, tobacco, coffee, and silks. It became fashionable to be depicted in one's portrait wearing a silk robe de chambre, or dressing gown. One of the earliest mentions of this garment comes from Samuel Pepys, who desired to be depicted in his portrait in a silk gown but could not afford one, so he rented one:

Thence home and eat one mouthful, and so to Hale's and there sat until almost quite dark upon working my gowne, which I hired to be drawn (in) it—an Indian gown, and I do see all the reason to expect a most excellent picture of it. —Diary, 30 March 1666

The short smoking jacket soon evolved from these silk garments. When the Crimean War during the 1850s popularised Turkish tobacco in England, smoking gained in popularity. After dinner, a gentleman might put on a smoking jacket and retreat to a den or smoking room. The jacket was intended to absorb the smoke from his cigar or pipe and protect his clothing from falling ash.

The smoking jacket remained a popular accessory into the 20th century. An editorial in The Washington Post in 1902 gave the opinion that the smoking jacket was "synonymous with comfort", while a Pennsylvania newspaper opined in 1908 that it would be "putting it mildly to say that a new House Coat or Smoking Jacket will give any man reason for elation". 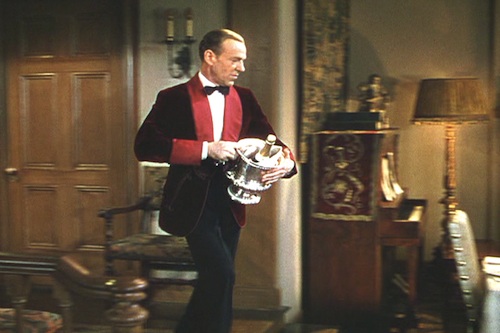 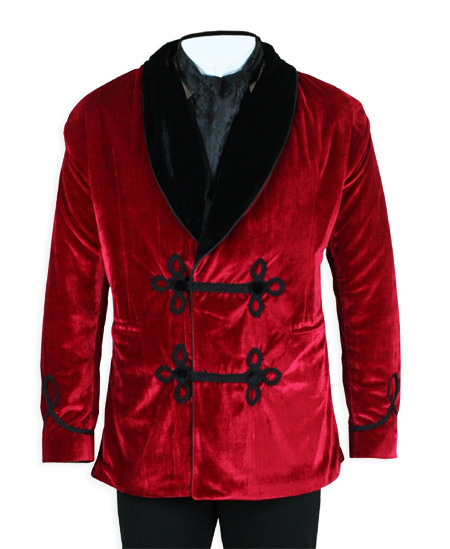 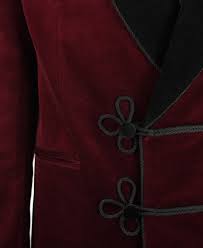 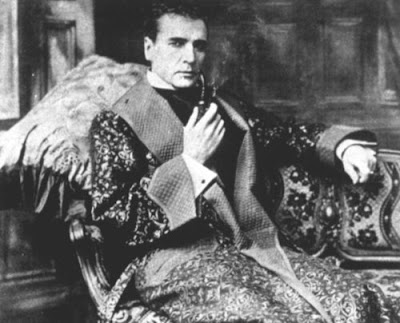 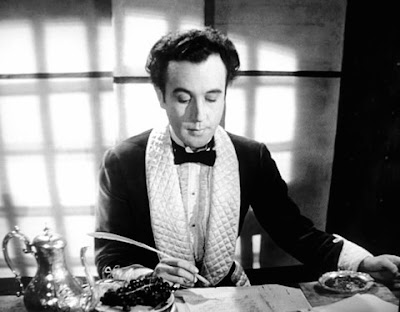 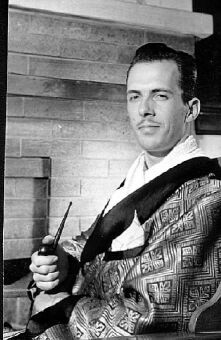