U and non-U English usage 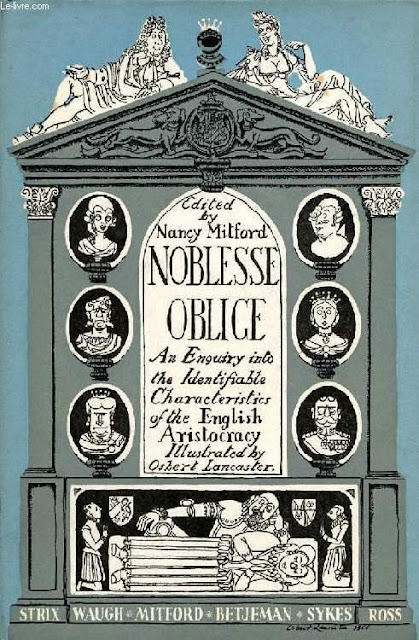 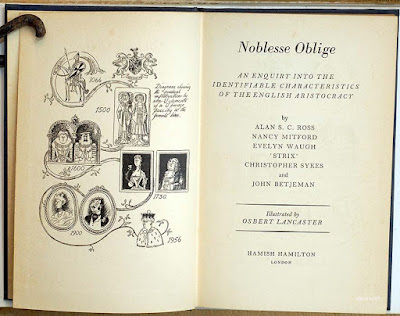 U and non-U English usage, with "U" standing for "upper class", and "non-U" representing the aspiring middle classes, was part of the terminology of popular discourse of social dialects (sociolects) in Britain in the 1950s. The debate[clarification needed] did not concern itself with the speech of the working classes, who in many instances used the same words as the upper classes. For this reason, the different vocabularies can often appear quite counter-intuitive: the middle classes prefer "fancy" or fashionable words, even neologisms and often euphemisms, in attempts to make themselves sound more refined ("posher than posh"), while the upper classes in many cases stick to the same plain and traditional words that the working classes also use, as, confident in the security of their social position, they have no need to seek to display refinement.[1]

The debate was set in motion in 1954 by the British linguist Alan S. C. Ross, professor of linguistics in the University of Birmingham. He coined the terms "U" and "non-U" in an article, on the differences that social class makes in English language usage, published in a Finnish professional linguistics journal. Though his article included differences in pronunciation and writing styles, it was his remark about differences of vocabulary that received the most attention.

The English author Nancy Mitford was alerted and immediately took up the usage in an essay, "The English Aristocracy", which Stephen Spender published in his magazine Encounter in 1954. Mitford provided a glossary of terms used by the upper classes (some appear in the table at right), unleashing an anxious national debate about English class-consciousness and snobbery, which involved a good deal of soul-searching that itself provided fuel for the fires. The essay was reprinted, with contributions by Evelyn Waugh, John Betjeman, and others, as well as a "condensed and simplified version" of Ross' original article, as Noblesse Oblige: an Enquiry into the Identifiable Characteristics of the English Aristocracy in 1956. Betjeman's poem How to Get on in Society concluded the collection.

The issue of U and non-U could have been taken lightheartedly, but at the time many took it very seriously. This was a reflection of the anxieties of the middle class in Britain of the 1950s, recently emerged from post-war austerities. In particular the media used it as a launch pad for many stories, making much more out of it than was first intended. In the meantime, the idea that one might "improve oneself" by adopting the culture and manner of one's "betters", instinctively assented to before World War II, was now greeted with resentment.

Some of the terms and the ideas behind them were largely obsolete by the late 20th century, when, in the United Kingdom, reverse snobbery led younger members of the British upper and middle classes to adopt elements of working class speech (see: Estuary English and Mockney). Yet many, if not most, of the differences remain very much current, and therefore perfectly usable as class indicators. 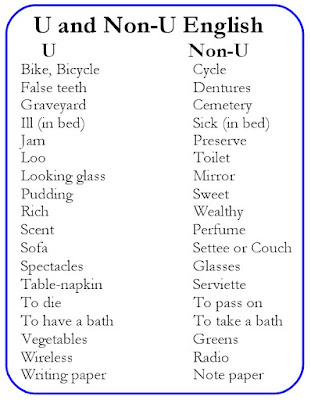 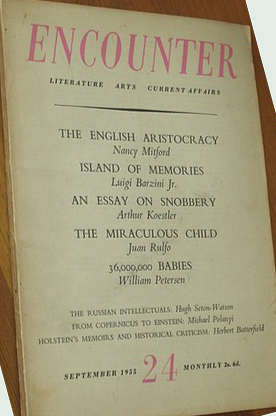 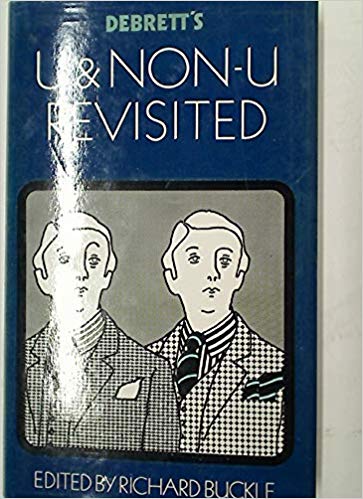