Specially shot interview with Costume Designer, Janice Rider, about working on the BBC series, 'All Creatures Great and Small'. 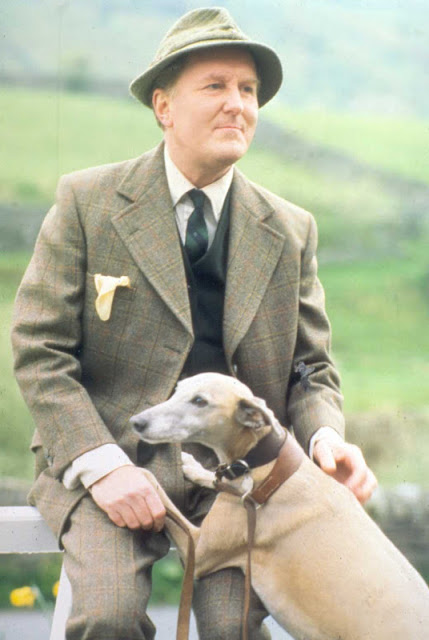 "In the early episodes I smoked a pipe, because I knew that Donald did in the early days," continued Hardy. "By the end I was very involved with my costumes and used to wear a lot of my own clothes, because at the beginning the designer put me into some of the most frightful stuff, which really made me unhappy because it just made me look like a block of really absurd tweeds." "[In series 6] Robert Hardy was still getting his costumes from Carters Country Wear in Helmsley," recalled costume designer Janice Rider in 2016. "I purchased his green tweed jacket and several waistcoats in a selection of bottle-green, fawn and mustard colours. He always wore Tattersall checked shirts and, apart from the shape of the collar, they haven't changed a great deal over the years." 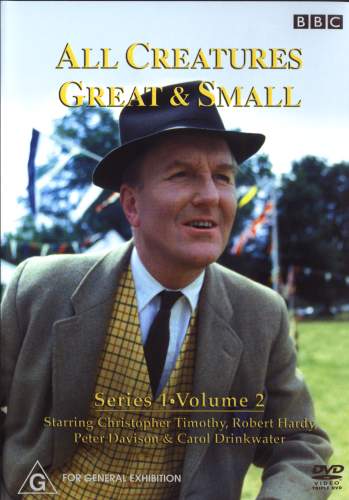 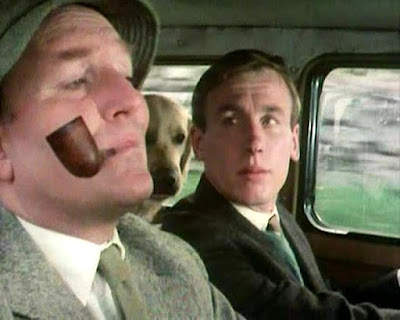 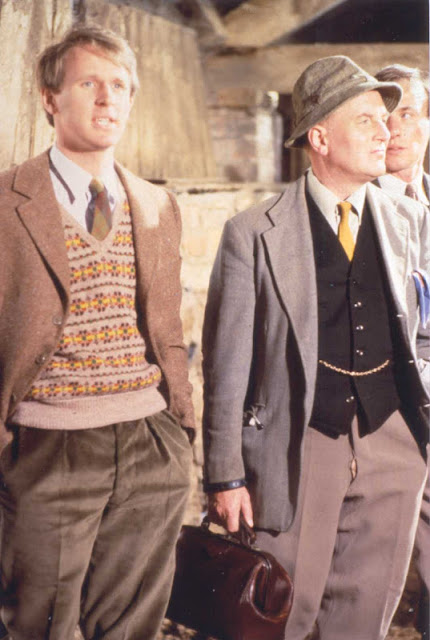 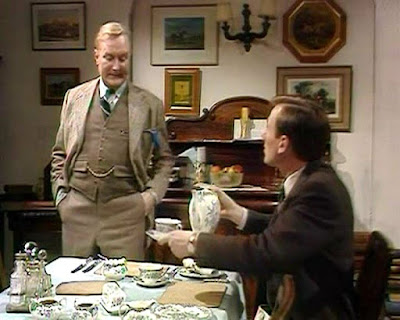 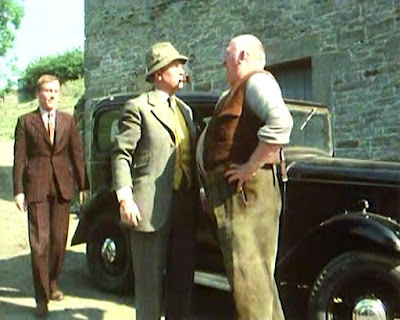 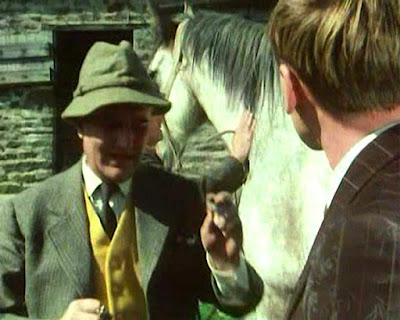 Specially shot interview with Costume Designer, Janice Rider, about working on the BBC series, 'All Creatures Great and Small', which was recorded by BBC Pebble Mill, on location in Askrigg, in the Yorkshire Dales, and in Studio A.


All Creatures Great and Small - Janice Rider from pebblemill on Vimeo.