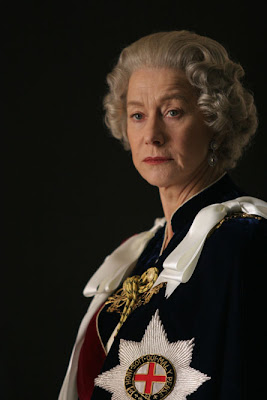 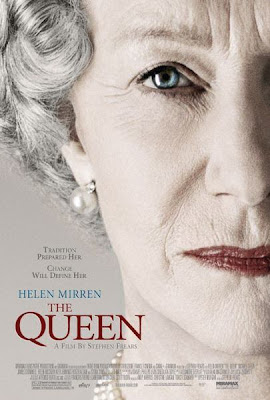 Julian Bellamy, Channel 4's head of programmes, said at a Broadcasting Press Guild lunch: "We will be as robust as we always are. We will be enormously respectful, but we are known for having an alternative take on things and of being more comfortable with an unauthorised perspective." 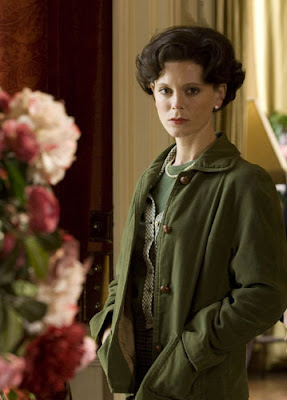 Emilia Fox: “I tried to get into her character rather than do an impersonation of her. The way she talks is so specific it’s almost uncopyable. I wonder whether our ears can take it as an audience. It sounds slightly Spitting Image.”Photograph: Giles Keyte/Channel 4 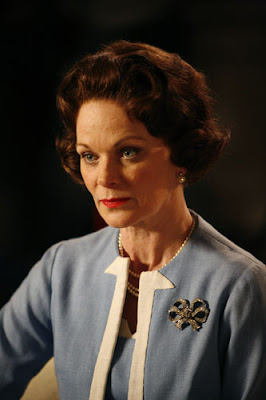 Samantha Bond: “I thought of her sitting on a horse, which means your feet go flatter on the ground, and it’s a wider gait than mine. She’s a very upright woman. There’s a sensibleness to her walk. My walk is slightly frivolous. Hers is well planted and intentioned.”Photograph: Neill Menneer/Channel 4 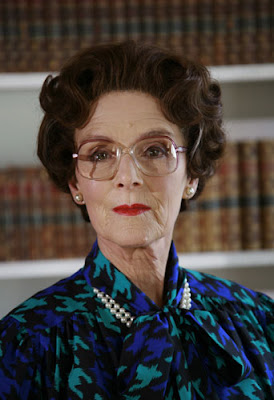 Susan Jameson: “I was very aware of sitting back all the time. When you are incredibly famous and powerful, as she is, you really never need to lean forward to anybody, unless you want to and are being kind or making a special effort. Basically you sit back and people come to you. You don’t have to make a huge amount of eye contact either if you don’t want to. It’s possibly a strategy for survival.”Photograph: Neill Menneer/Channel 4 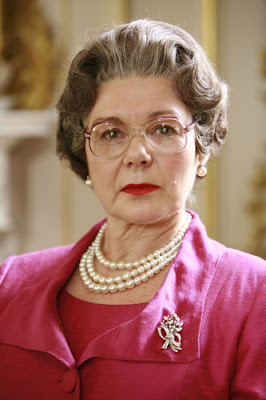 Barbara Flynn: “The thing about being a queen is you have to have that sense of innate authority that is totally unquestioning. So the dedication and her commitment shows in her demeanour. I wanted to make her as I think she is - extremely thoughtful, extremely educated, extremely knowledgable, and yet with enormous humour.”Photograph: Neill Menneer/Channel 4 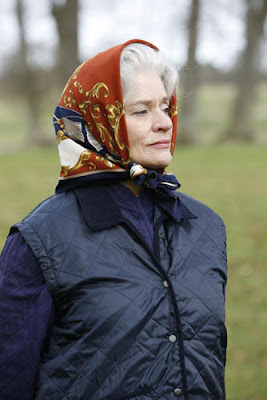 Diana Quick: “She has eliminated all superfluous movement. She has this capacity to be absolutely still, ramrod straight. And that takes practice. Also, there’s been a significant change in her voice after the outcry about the death of Diana. I don’t know if it’s grief that changed her or whether she then took advice about how to make her voice more accessible to the public, but it’s become much less extreme.”Photograph: Neill Menneer/Channel 4