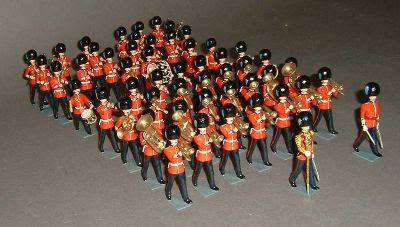 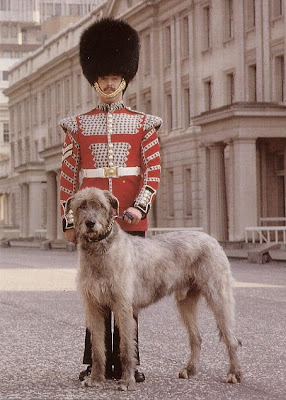 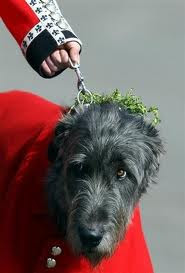 The Foot Guards are the Infantry regiments of the Household Division of the British Army. There have been six regiments of foot guards, five of which still exist. The Machine Gun Guards, which was formed during the First World War, was disbanded in 1920:

Grenadier Guards
Coldstream Guards
Scots Guards
Irish Guards
Welsh Guards
Guards Machine Gun Regiment ("Machine Gun Guards")
While these regiments may have other distinguishing features, a simple method of identification is by observing the spacing of buttons on the tunic. The ascending number of buttons also indicates the order in which the regiments were formed, although the 1st Regiment of Foot Guards, an ancestor of the Grenadier Guards, is younger than the regiment that now takes the name of the Coldstream Guards; the oldest continuously-serving regiment in the regular British Army (there are older regiments in the Territorial Army). There are various other methods of distinguishing between the regiments; the colour of the plume, and which side it is worn on the bearskin, the collar badge and the shoulder badge. When all five regiments parade together, they are in the order of Grenadier Guards on the right flank, then Scots Guards, Welsh Guards, Irish Guards and Coldstream Guards on the left flank. This is because although the Coldstream are ranked second in seniority, their motto is 'Nulli Secundus' ('Second to None'). 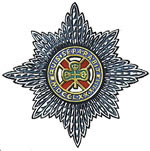 The cap star is an eight-pointed star of the Most Illustrious Order of St Patrick. In the center is a shamrock, super-imposed on each leaf of the shamrock is a State Imperial Crown of Ireland. Behind the shamrock is the cross of St Patrick. Below are the Roman numerals "MDCCLXXXIII" which stand for 1783, the year the order was formed. Above are the Latin words "QUIS SEPARABIT" which is the Regimental motto and translates as:

"WHO SHALL SEPARATE US"

The Irish Guards were formed on 1st April 1900 by order of HRH Queen Victoria to commemorate the bravery of the Irish people who fought in the Boer war. The Irish Guards played a major part in both World Wars, winning a total of six Victoria Crosses including the last to be presented in the Second World War and have seen armed conflict in many parts of the world since 1945.

On 21st April 1900, the first recruit, James O'Brien of Limerick, was enlisted and many followed as a free transfer was offered to all Irishmen serving not only in the Guards Brigade but also from the line Regiments.

The Irish Guards are presented with shamrock on every St Patrick's day (17th March) by a member of the Royal Family. This dates back to 1901 when HRH Princess Alexandra presented the Battalion with it for the first time. Until recent years this duty has been carried out by HM Queen Elizabeth The Queen Mother but the honor has now been passed to other members of the Royal family.

The Irish Guards, originally nicknamed "Bob's Own" after Lord Roberts, the First Colonel of the Regiment, are affectionately and widely known as "The Micks". No other Regiment of Foot Guards has such a widely accepted nickname. 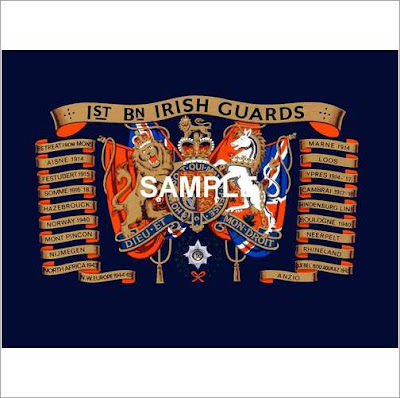 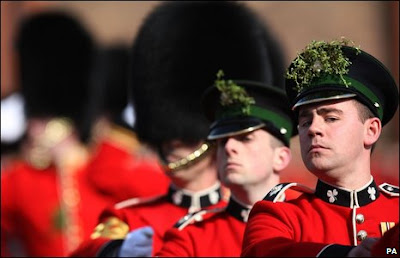 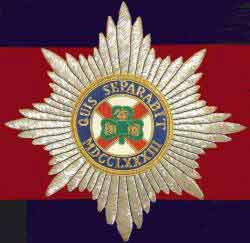 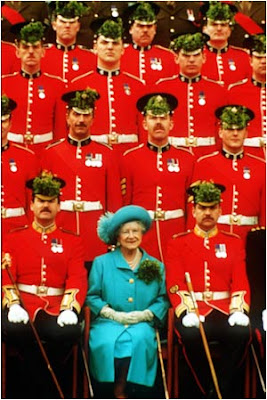 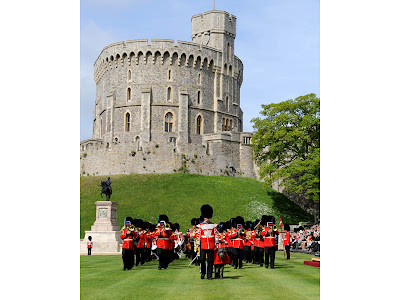 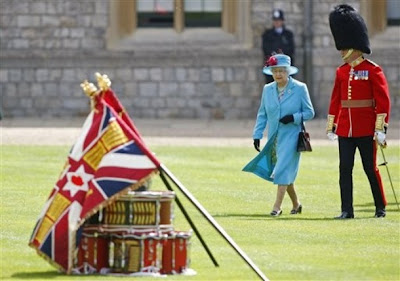 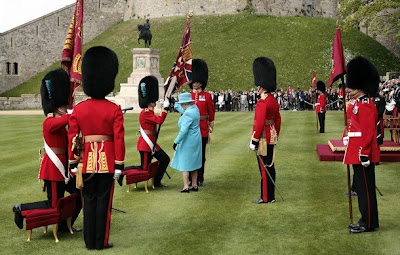 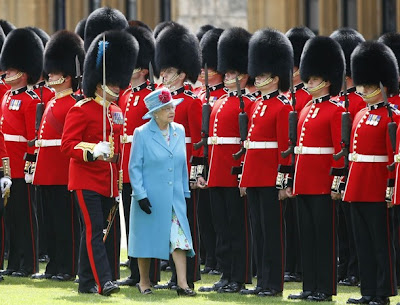 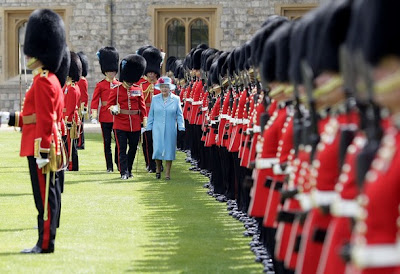 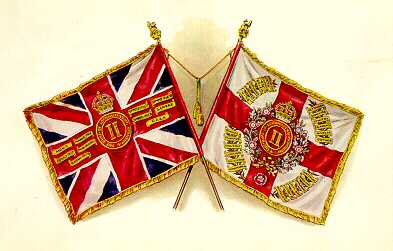