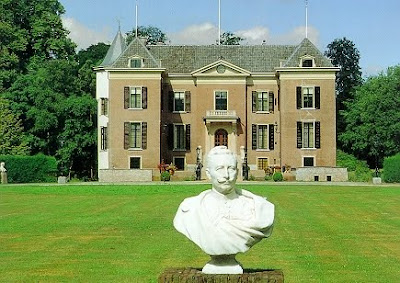 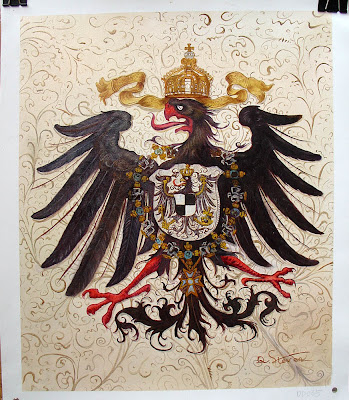 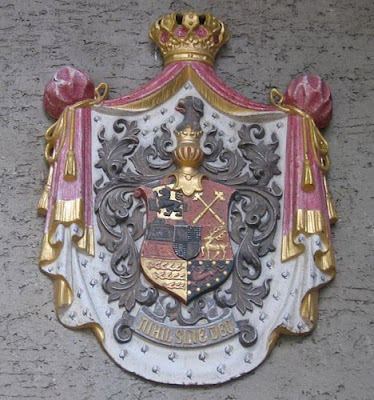 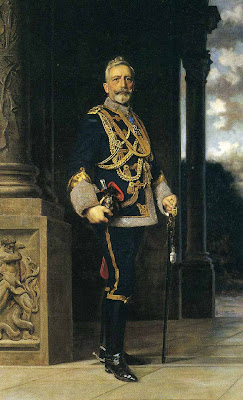 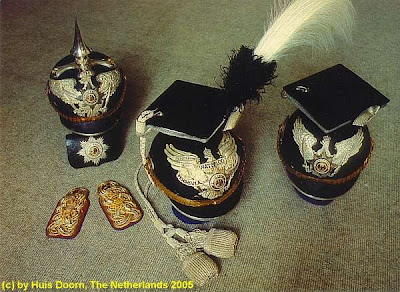 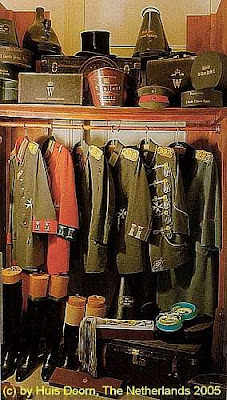 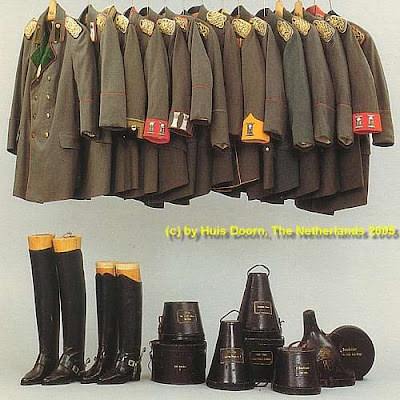 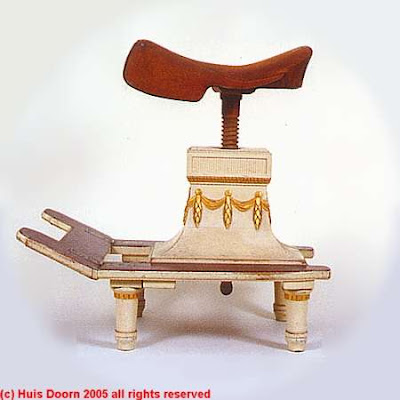 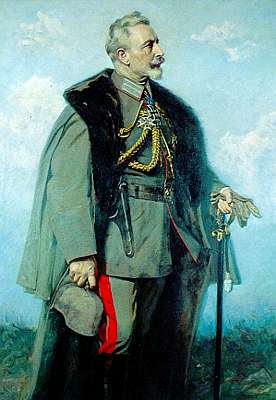 Huis Doorn (Doorn Manor) is a small manor house that lies outside of Doorn, a small town near Utrecht, in the Netherlands. The 15th-century house was rebuilt in the late 18th century in a conservative manner and in the mid-19th century a surrounding park was laid out as an English landscape garden. Baroness Ella van Heemstra (1900–1984), the mother of actress Audrey Hepburn, spent much of her childhood living in the house. The property was purchased in 1919 by Wilhelm II, the last German Emperor, as his residence-in-exile (1920–1941), following his abdication after World War I. During his years in exile the former Emperor exercised by chopping down many of the estate's trees and splitting the logs into stacks of firewood, denuding the matured landscape. Hence he was called by his enemies the 'Woodchopper of Doorn'. The Dutch government seized the manor house and its household effects in 1945. Since then many new trees have been re-planted and the wooded parkland is returning to its earlier configuration.

Wilhelm's asylum in the Netherlands was based on family ties with Queen Wilhelmina, whom some claim he embarrassed by his political statements. In fact, Wilhelm rarely spoke publicly while in exile. His first wife, Dona, died at Huis Doorn and afterwards her body was taken back to Potsdam in Germany where she was buried in the Temple of Antiquities. Wilhelm could only accompany her on her last journey as far as the German border. In 1938 his grandson, Prince Louis Ferdinand, was married to Grand Duchess Kira of Russia in Huis Doorn.

Wilhelm died at Huis Doorn, June 4, 1941, with German occupation soldiers on guard at the gates of his estate. He was buried in a small mausoleum in the gardens, awaiting his return to Germany upon the restoration of the Prussian monarchy, according to the terms of his will; his wish that no swastikas would be displayed at his funeral was not heeded.

The house is open as a museum, just as Wilhelm left it, with marquetry commodes, tapestries, paintings by German court painters, porcelains and silver. Wilhelm's collections of snuffboxes and watches that belonged to Frederick the Great are considered by some as the most interesting of the artifacts.

Five of Wilhelm's beloved dachshunds are buried in the park. A marker is dedicated to the memory of his dog, "Senta", who was a favorite of Wilhelm and died in 1927 at the age of 20.

In June each year a devoted band of German monarchists still come to pay their respects and lay wreaths, accompanied by marchers in period uniforms and representatives from modern monarchist organisations, such as Tradition und Leben of Cologne. 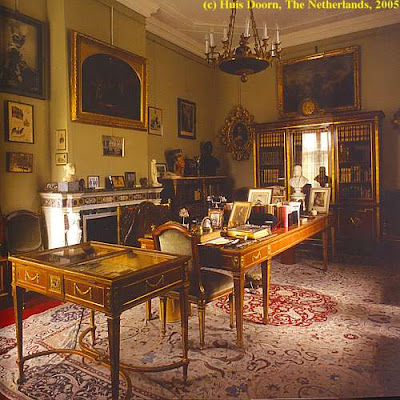 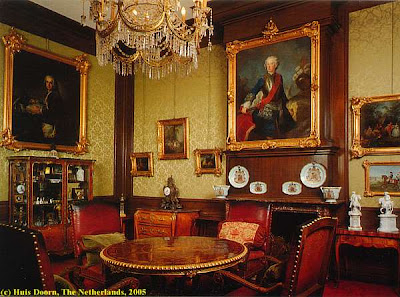 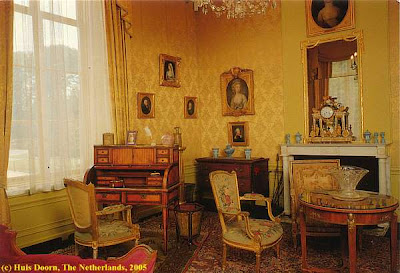 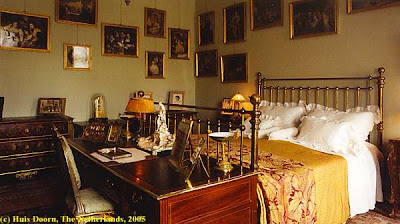 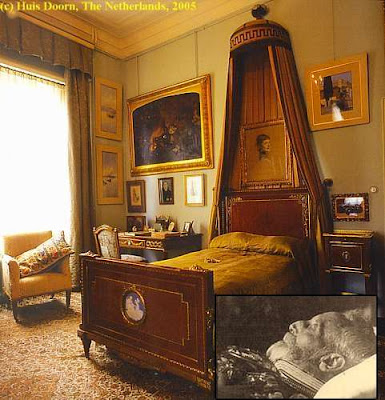 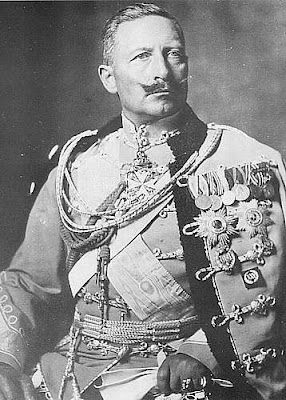 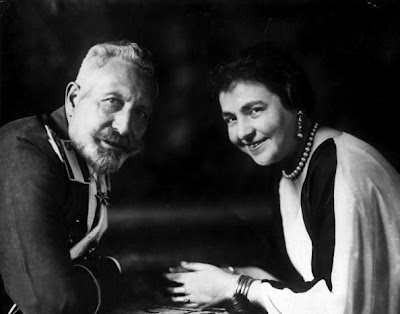 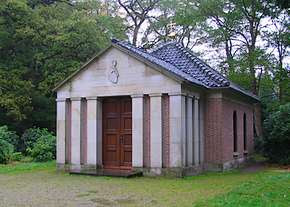