Singer Henry de Winter was born in 1959 in Berlin.
Since his early childhood his musical talent was obvious, because even at age six, he joined the Christmas Oratorio in the famous village church in Old Lankwitz on.

De Winter 1967-1971 was a boarding school in London, after he finished his education in Berlin. Throughout his school years he was engaged in various choirs and performed there several times as a soloist. The period of the 1920s and 1930s Henry de Winter was so fascinated that he his appearance this time accessible - professionally and personally. The music was always his main concern. He took singing lessons from the Rhine and Eddy came in 1992 as a singer for "elite - Artists Orchestra." In 1993, the collaboration began with the famous DEFA composer Peter Gotthard (Puhdys music for "If a man lives" from the movie "The Legend of Paul and Paula") and his orchestra sound film Berlin. Over the next few years ago in the collaboration, the CD's "Vol 1 - The Unknown Recordings "," Vol 2 - The voice of the Lord "and" Vol 3 - My Ladies "and the video" You Are My Lucky Star ".

Since 1998, stepped forward and occurs de Winter with various orchestras, among other things, the "Bratislava Hot Serenaders," or the "Swing Dance Orchestra."
Even in the small "occupation" with its wonderful pianist Jürgen Pfeiffer, and also occasionally with dog "Bobby "Henry de Winter is a frequent entertainer at galas and other events.

Likewise, had Sir Henry, as he is known friends and admirers, in the revue "The Mad Show" in the Renaissance theater. The German-speaking audience, he is known in the scene by Bernd Michael Lade "An honorable House" (1995). Volker Schlöndorff was de winter so much that he hired him for a cameo in his film "The Wicked" (1996) opposite John Malkovich and John Godfrey. In 1998 he also acted in the film of Wilfried autumn "The Hairdresser and the millionaire" with.
Since May 2009, Henry de Winter is an "exceptional overseas member" of the Eccentric Club in London!
english translation from http://www.henry-de-winter.de/?biografie 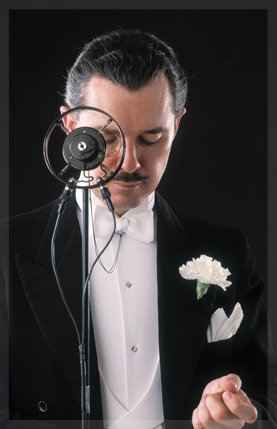 Henry de Winter, the exceptional singer from Berlin, has complete with its wonderful art, his unique style and its elegant demeanor and his unforgettable roles prescribed for the 20s, 30s and early 40s.
No one else creates it, so authentic, charming and wonderfully funny by an evening-whether in Berlin or London or Hong Kong-run as he did. His program includes pop, popular songs, couplets and evergreens with melodies and lyrics that have until now none of their charm and their originality is lost. His extraordinary talent and his inimitable way he has already submitted to the following performances prove (excerpts):

Henry de Winter is currently working on a new stage show for a tour in 2010/2011 and the honorable audience can look forward also to the long-awaited new recordings.
english translation from http://www.henry-de-winter.de/?allgemein 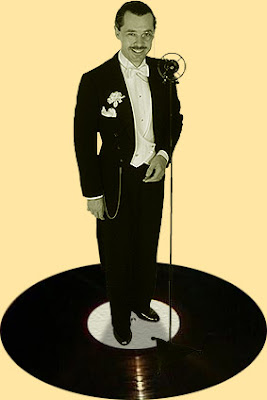 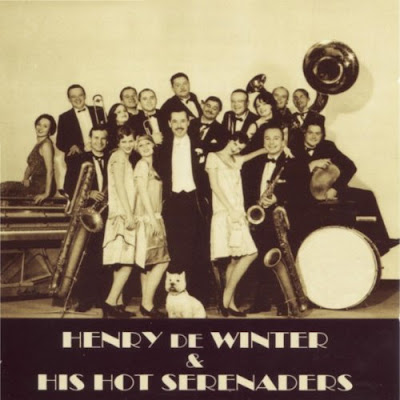 4.0 out of 5 stars Most Excellent!!, August 16, 2011
By Lenton K. Goforth (Springfield, OR)
( Customer review in Amazon )
This review is from: Henry de Winter, The Bratislava Hot Serenaders (MP3 Music)
The Bratislava Hot Serenaders are from Slovakia. This album is in English. They breathe life into these 1920s and 30s tunes and retain the original arrangements. This demonstrates what these songs would have sounded like if today's recording technology was available when these songs were originally recorded. There is no other band like 'em!

All of the songs are charming and delightful, angst-free, and highly entertaining. You'll also enjoy learning that some of these songs were written long before you thought they were. And though they're angst free, a few have lyrics that say something about the times, so this is historically interesting too.

The musicianship is above par. The vocals are very good, but unfortunately, in some of the tracks they're not out in front of the music enough. However, the vocals are adequately loud enough and never buried. I'd rate the album a full five stars if the vocals were perhaps 2 dB louder, but overall, this album is absolutely excellent. There is nothing like it out there, though there are a few artists that are making covers of 1920s and 30s songs now.

A few of these tracks are recorded live. You'll be amazed at how tight this band is!

The bottom line: Add this to your collection! The "Hot" in their name is the correct adjective!

The Bratislava Hot Serenaders have a website. Search for them with Google, then click the language tab and choose English to read all about them. 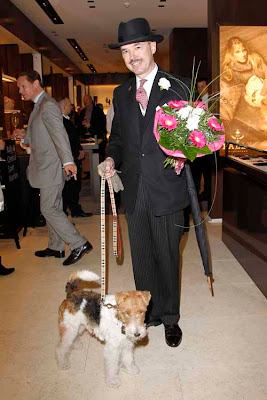 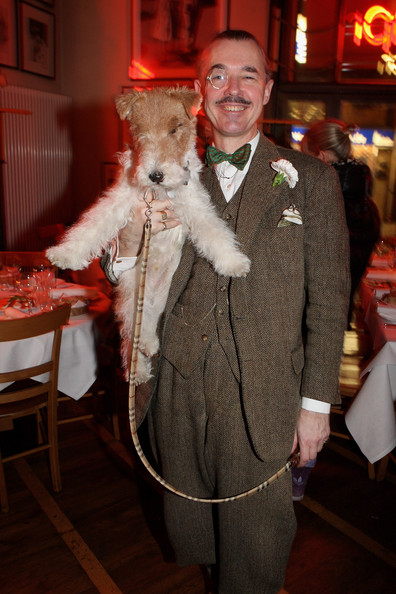 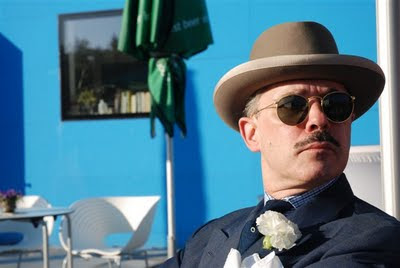 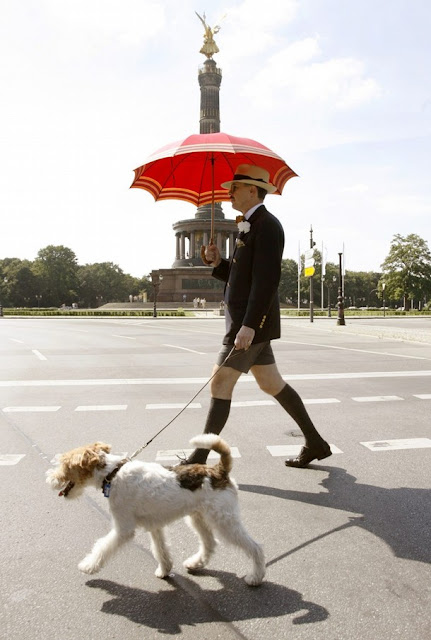