Those were the days ! Lockheed L-1049 Super Constellation. 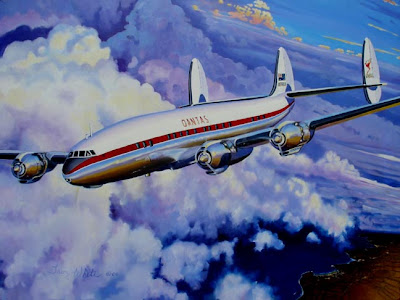 The first production example of the L-1049 flew on July 14, 1951 and received certification in November 1951. The planned Turbo-compound versions of the R-3350 engine were not yet available for civilian use, leaving Lockheed to use a less powerful version. The aircraft entered service with Eastern Air Lines in December 1951 on the Miami to New York run. Eastern would later operate both the L-1049C and L-1049G. 1049s began flying for TWA in 1952; TWA later used L-1049G aircraft on transatlantic services, doing 50 crossings per week. In 1956 a TWA L-1049 collided with a United Airlines DC-7 over the Grand Canyon, leading to the deaths of all on both aircraft.[2]
KLM introduced the L-1049C on the Amsterdam to New York run; it also used L-1049Gs to Tokyo and Sydney. Air France used its L-1049C aircraft on the airline's transatlantic services. Seaboard & Western Airlines used L-1049Ds on transatlantic cargo flights to Germany and Switzerland. From the summer of 1955 to the spring of 1956 the British Overseas Airways Corporation (BOAC) leased three of Seaboards' L-1049D aircraft for passenger operations. Northwest Orient Airlines used L-1049G aircraft on Pacific routes from Seattle, Washington to Tokyo, Okinawa and Manila. The scheduled freight operator, Flying Tiger Line, used the L-1049H on North American routes and service for the Military Air Transport Service. One Flying Tigers L-1049H was the last Constellation built (in 1959).
The first airline in Latin America to operate Super Constellations (L-1049E and L-1049G) was Cubana de Aviación, placing them in service in in its Havana-Madrid, New York and Mexico City routes. Other Latin American airlines that operated Super Constellations were Línea Aeropostal Venezolana, Avianca, Real Transportes Aéreos, and Varig.
Most Super Constellations were retired by their original operators after the advent of the Boeing 707 and Douglas DC-8 jet airliners. The last commercial flight of the L-1049 Super Constellation was in 1993, when the Federal Aviation Administration banned all airlines from the Dominican Republic that flew Constellations to the United States (this done due to safety concerns). At the time, the Dominican airlines were the last operators of any version of the Constellation.
Numerous military versions were operated by the United States Navy and United States Air Force. The aircraft were operated as transport aircraft and AWACS platforms. These aircraft served in the Vietnam War, in several roles including transmitting television programs from the United States for the troops on the ground, and in observing the Ho Chi Minh Trail. The last US Military Super Constellations were retired in 1982 by the Air Force. The Indian Air Force and Indian Navy used former Air India L-1049C, E and G versions converted by Hindustan Aeronautics Limited for use as Sea Air and Rescue aircraft. They were retired between the years of 1981 and 1983 and were replaced by Tupolev Tu-142 aircraft. The Indian Military was the last military operator of the Constellation 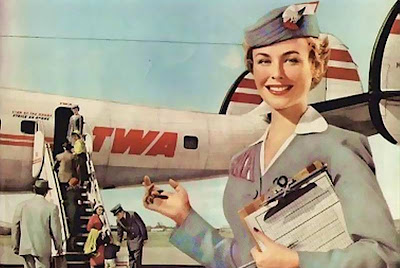 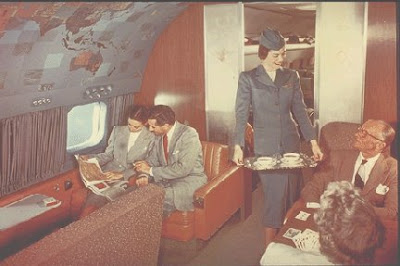 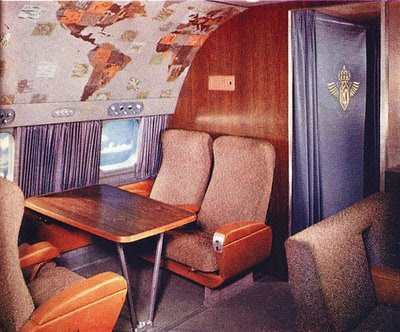 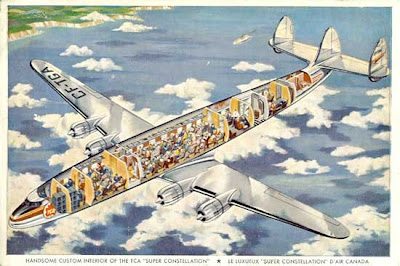 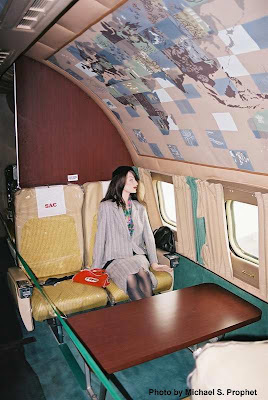 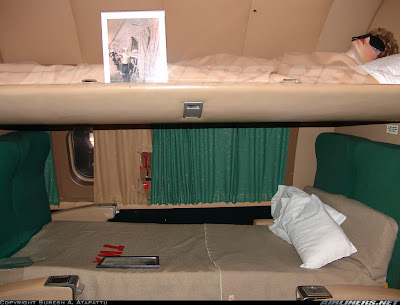 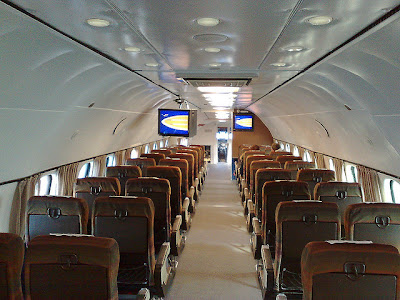 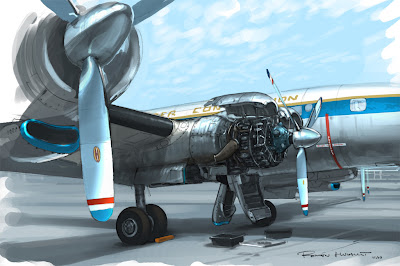 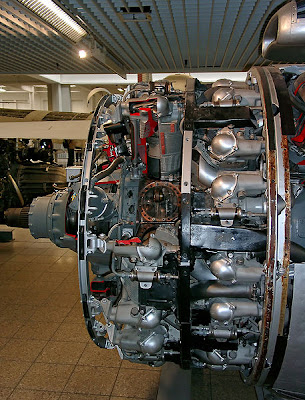 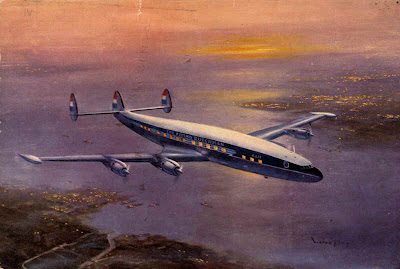