The Return of the Vintage / Retro Bicycle and ... The rise of the gentleman cyclist. 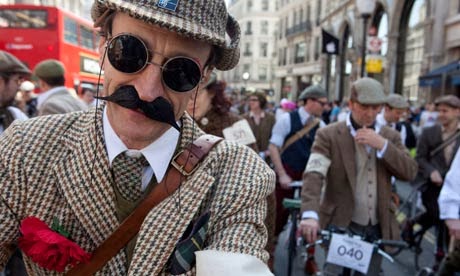 The rise of the gentleman cyclist

Once spurned as 'belonging to a lower social class', cycling now seems to have become fashionable again.

Most cyclists I have met are conscientiously contemporary in outlook, aware of their responsibility to both environment and community. The slight smugness this can engender is one of the things the gridlocked motorist so hates about us.

But if an increasing proportion of bike-related marketing is to be believed, this modernity is but a veneer, concealing a moustachioed Edwardian, keen as mustard on a spot of biking with his chums. Is the return, I began to wonder, of the sanitised class fantasy Downton Abbey leading cyclists to embrace their inner General Melchett?

Browsing some of the increasingly popular retro bike designs recently, I came across the Old Bicycle Showroom ("Purveyors of Fine bicycles to Nobility & Gentry"); and I met Pashley's owners' club of "jolly chaps", who look more Friedrich Nietzsche than Fausto Coppi. Then there is the Tweed Run, issuing its dress code like a public school prefect: "Now look here, proper attire is expected"; and Rapha, with its series of Gentlemen's Races, and clothing for gentlemen.

Needless to say, this foppery is a million miles from the emergence of cycling as a popular activity in the 1890s. Seventy early cycling clubs were named after the campaigning socialist paper The Clarion (founded 1891), with its ideal of fellowship. The brief aristocratic fad for cycling petered out when the bike became too popular to be posh.

It has, as Tim Hilton's memoir One More Kilometre and We're in the Showers relates, "belonged to a lower social class" ever since. Until, that is, the recent popularity of cycling among wealthy men persuaded some marketing departments to rewrite the history of cycling. But does this retelling make any sense?

The idea of a gentleman's race (in which the whole team has to stick together as a group) makes for a good outing, but has little to do with the ruthless and sometimes drug-addled history of professional bike racing. And the Tweed Run, despite the semblance of tradition, has only been going since 2009, when it began under the sponsorship of Brooks saddles.

This marketing does make some sense when selling equipment which hasn't changed significantly in over a century. To their range of leather saddles, Brooks have been adding product lines from early catalogues to meet the demand for retro chic. You may have to pay £872.30 for a 1930s-styled jacket, but at least you don't look like a traffic bollard.

It's the same story with other British heritage brands. Traditional bike bag manufacturer Carradice has seen a significant improvement in sales since rebranding its bags as "retro cool", as its marketing analysis candidly explains.

Pashley has increased sales despite the recession by focusing on its Britannia range of heritage-styled bikes. They come with a little badge of a trident-bearing, union flag shield-wielding Britannia figure, for those riders who like to imagine themselves ruling the waves while cycling to Tesco.

For a longer perspective from within the trade, I spoke to Ninon Asuni from The Bicycle Workshop. Was this preppy look – it plays very well in the US market – putting off more down-to-earth cyclists, I wondered? She pointed out that the retro revival has had the thoroughly positive effect of encouraging the restoration of older bikes, which are a great solution for the stylish cyclist on a budget. The wide range of stylish, comfortable bike gear keeps people cycling all year round, and in bad weather. And the marketing, she suggested, was mostly good fun.

Some of the marketing – especially Brooks's – is witty. It's sad some bike companies feel the only way to make their products seem new is by associating them with this delusional world of jolly chaps, obscuring cycling's traditional ideal of fellowship. Though as Downton Abbey shows, our fantasy of an aristocratic past extends far beyond the world of cycling.

The attention of big business is, at least, a sign that cycling has become culturally mainstream, a bit like football in the 90s. It has come of age. Like football, it's losing its history of fellowship, which is being replaced by a marketed, corporate identity; it even has a "coming home" moment of sorts in the Olympics next year, where Mark Cavendish looks set to do well. The recent Intelligence Squared debate about cycling, addressed by high profile literary figures such as Will Self, as well as celebrated cyclists like Graeme Obree, would have been unimaginable 10 years ago.

Where cycling differs from football is that the majority of cyclists participate as well as spectate. The benefits of cycling's high profile – facilities, driver awareness, and so on – can therefore be shared widely. But when you do go out, just remember, chaps: if male cyclists reckon it's worth shaving the legs to reduce drag, just think what that walrus moustache is doing to your performance. 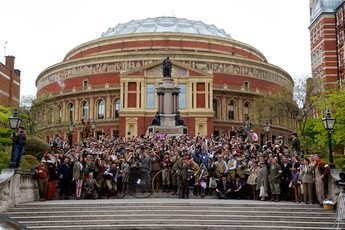 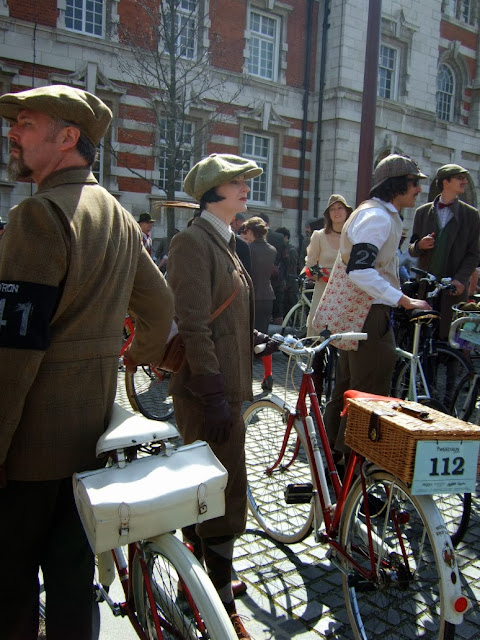 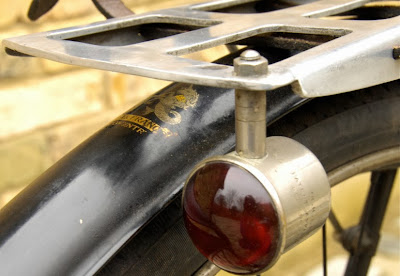 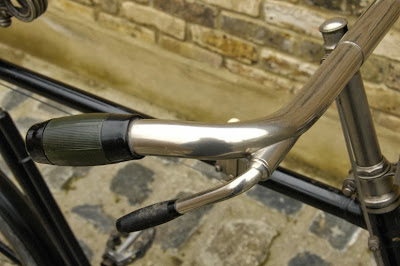 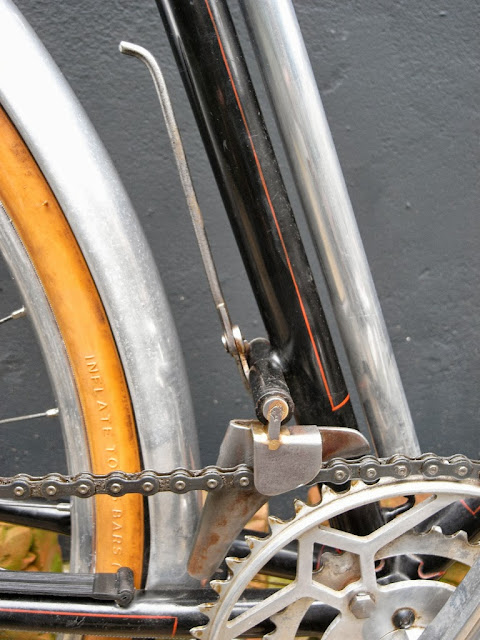 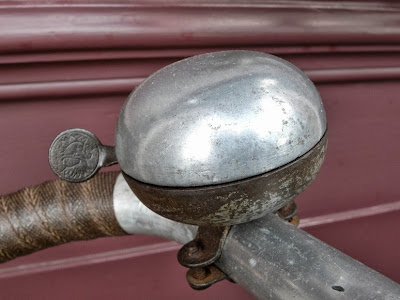 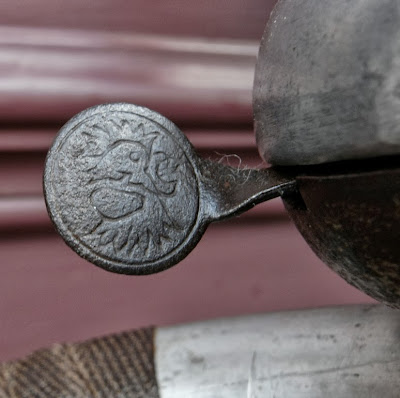 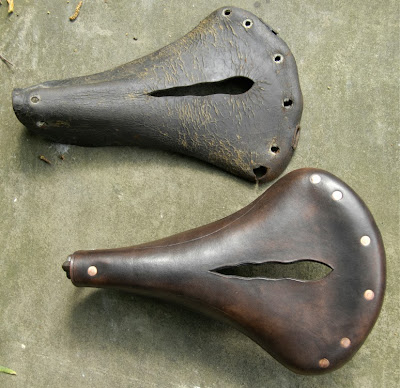 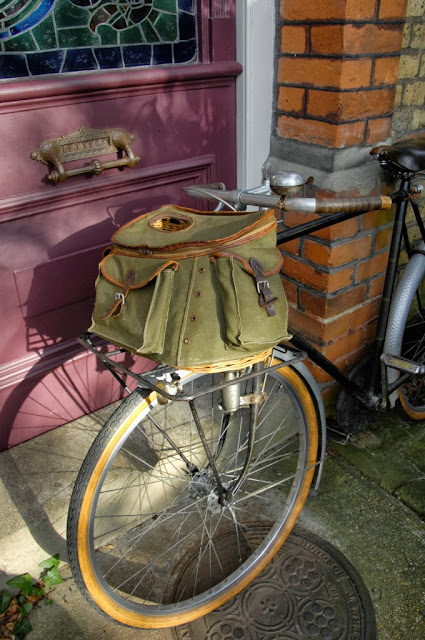 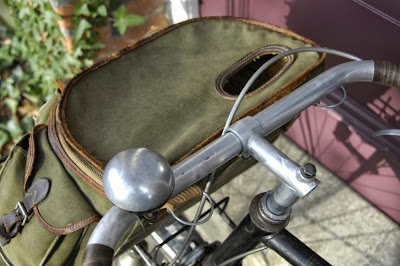 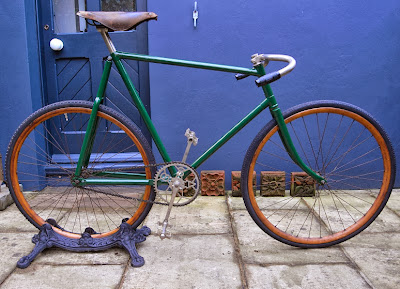 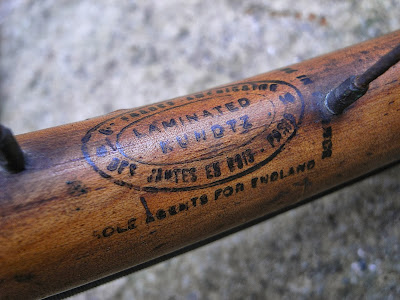 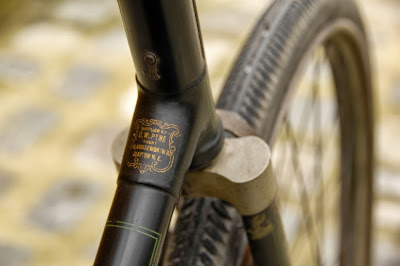 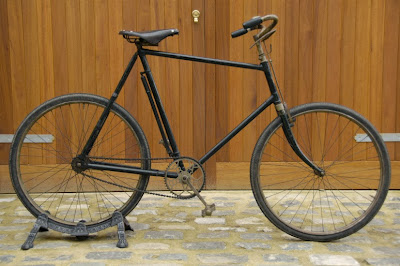 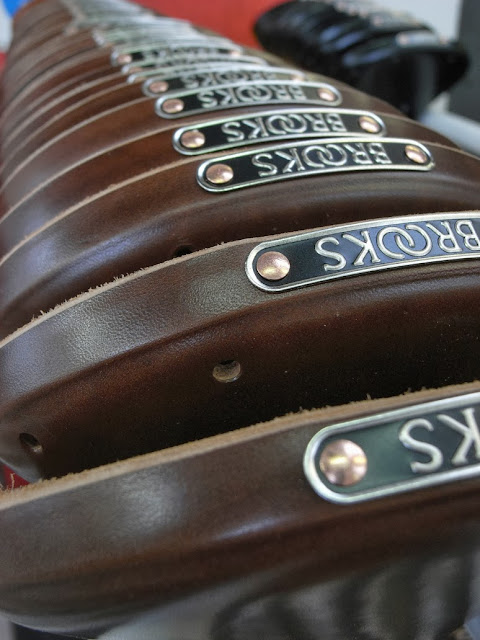 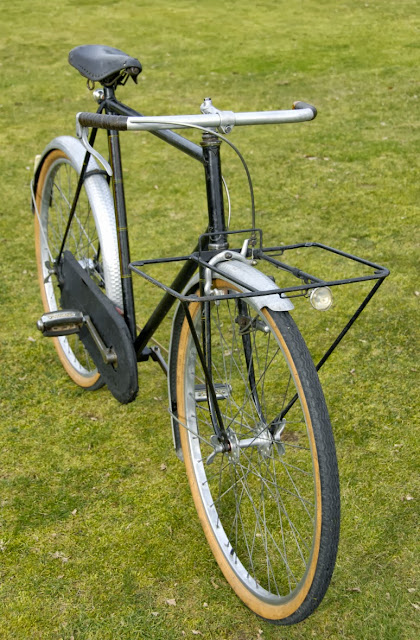 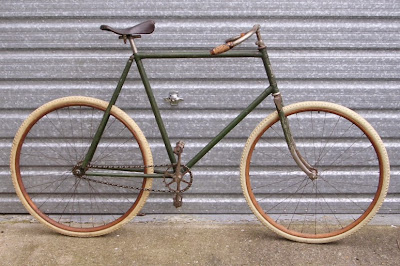 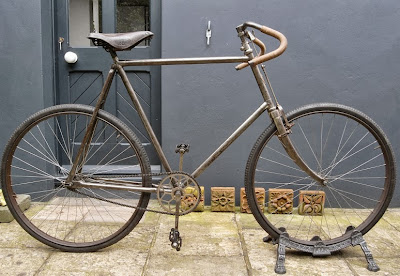 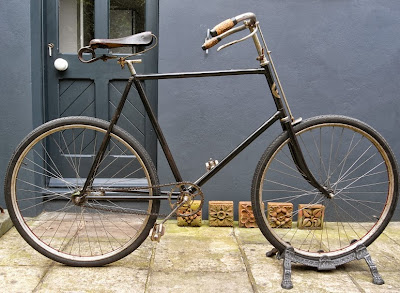