BARBOUR for Motor Cyclists. 75 Years of the International. 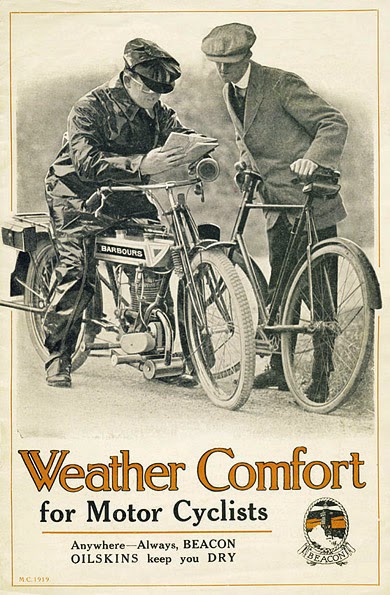 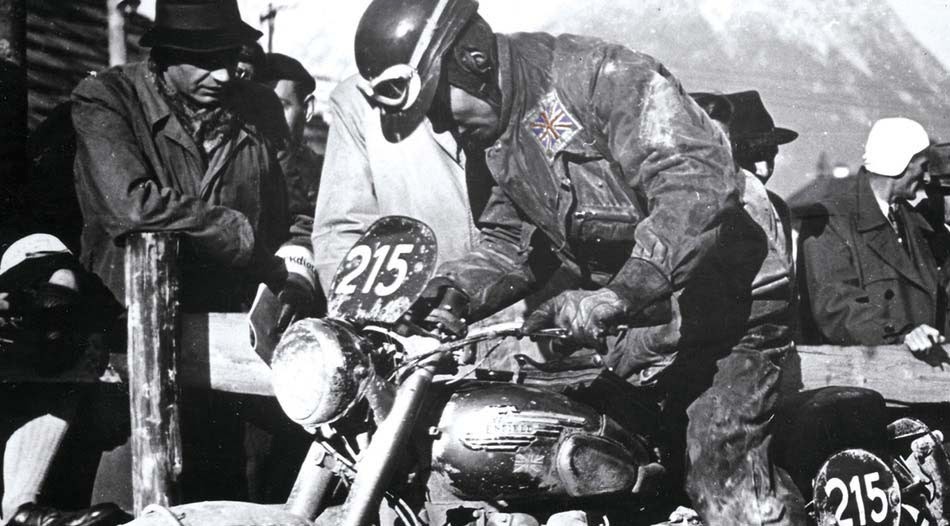 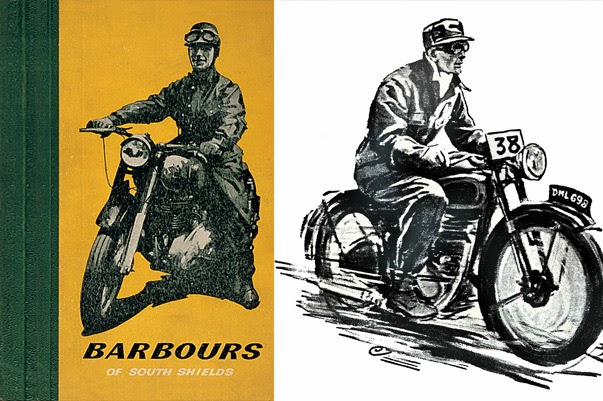 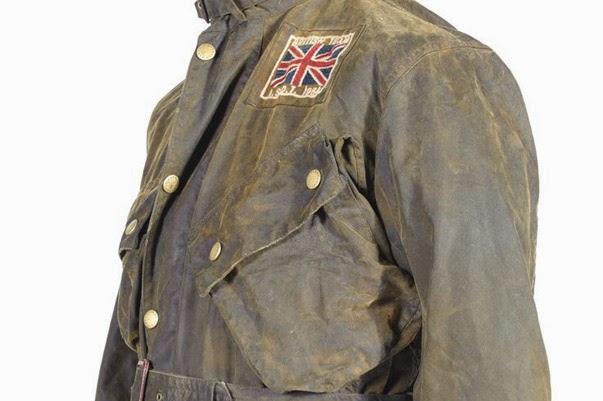 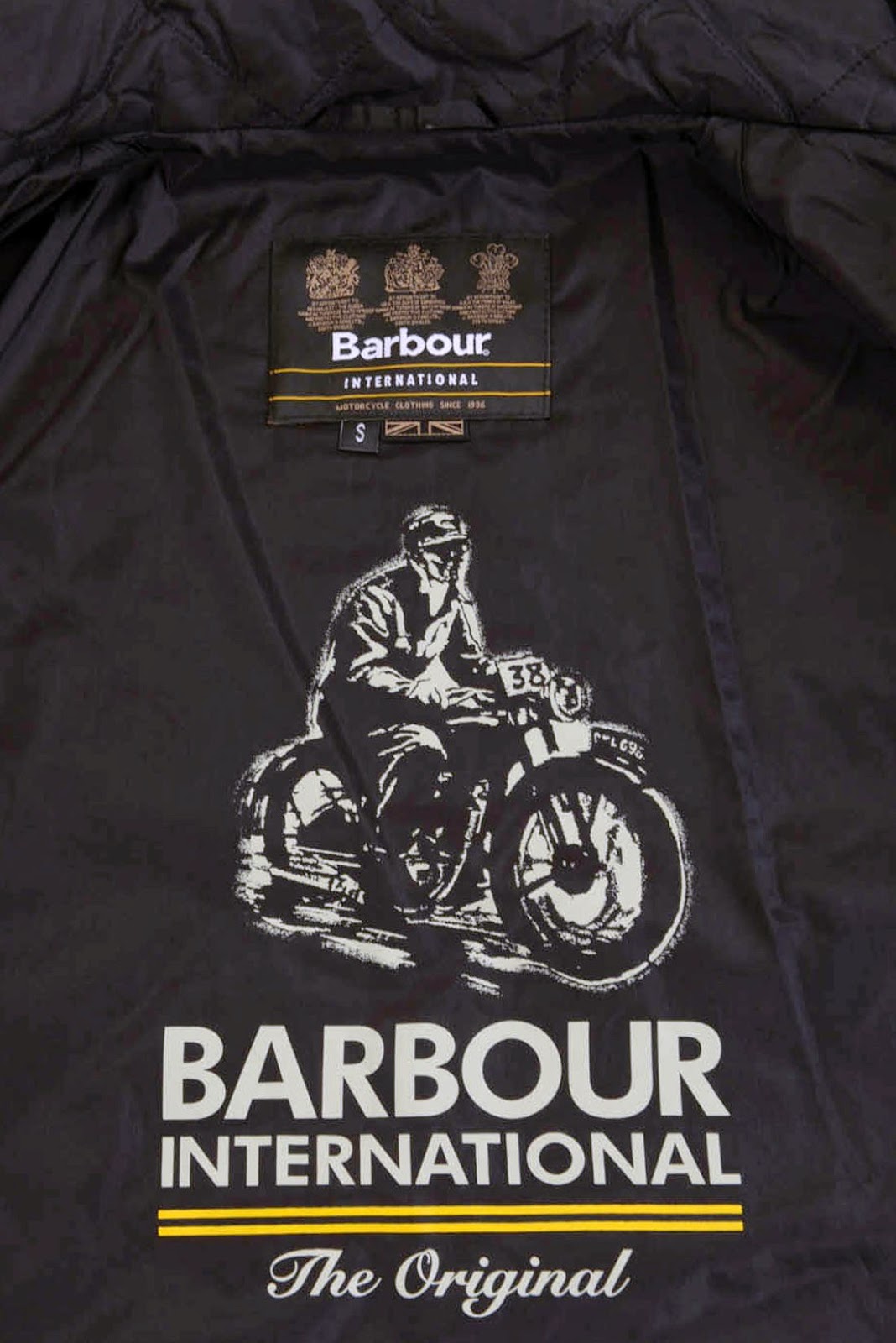 75 Years of the International
2011 marked the 75th anniversary of our famous motorcycle jacket, the iconic International. This original and authentic wax cotton number is inspired from a wealth of motorcycling archive history and lead to the re-introduction of a collection of garments to celebrate this important milestone.

It all started in the 1930’s with a dark green, wax cotton jacket designed specifically for the International Six Day trials (ISDT). The International soon became the original motorcycle jacket, a true ‘classic’ in its own right, and it still is today having remained in production ever since. Proof that when something is right, its right – and it’s never been bettered.

Throughout the 50’s, 60’s and 70’s the Barbour International was the preferred choice of motorcycle teams across the globe. In 1964, the International was worn exclusively by the American ISDT Team which counted within its ranks both the legendary stunt rider, Bud Ekins, credits include ‘The Great Escape’ fence leap, and his actor friend Steve McQueen.
In the 60’s it was all about original Brit rock cool as the International became de rigeur for 60s rockers and rough weather adventures. The ‘King of Cool’ Steve McQueen purchased an International suit in London en route to compete in the 1964 East Germany ISDT, and from then on the International was worn by virtually every British motorcycle trials team from 1936 to the 1954 International Six Day Trial, 72% of all competitors wore them, rising to 97% in 1957. This jacket soon became the world standard of tough, waterproof protection from the mid 1900s on.

Throughout WW2, with a few minor tweaks, it became standard issue for ’s submariners who had to operate in the most inhospitable conditions imaginable. More recently, Spring Summer 11 saw the introduction of the Nylon International collection; the popular Bomber motorcycle suit reinvented into seven bright 70’s inspired nylon biker jackets, all paying homage to Barbour’s 1970 racing suits.

This daddy of motorcycle jackets has continued its celebration this season with a 75th Anniversary limited edition specially lined International jacket. Its all about great history and the International will remain forever cool in our hearts. 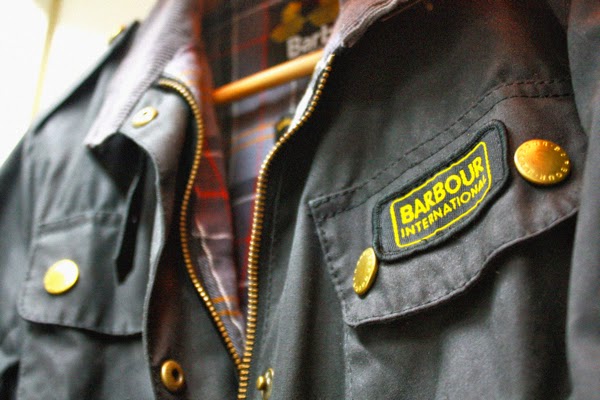 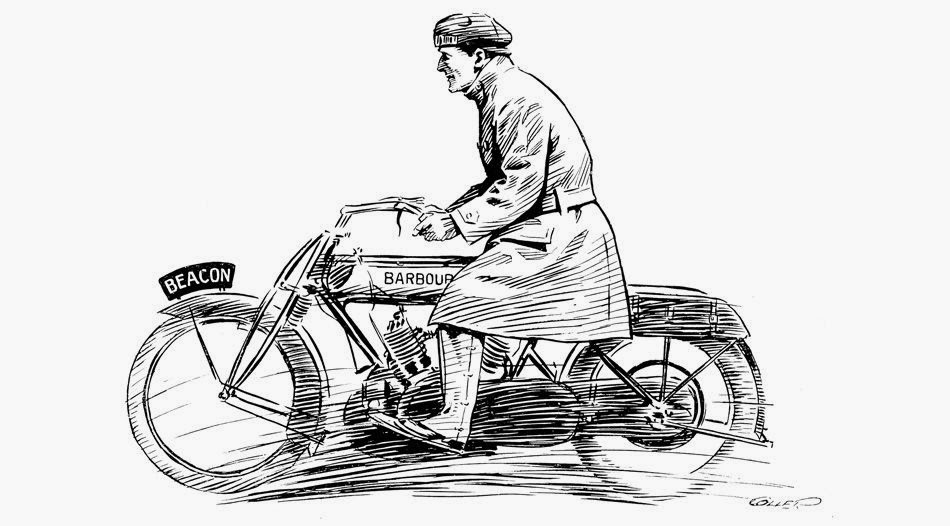 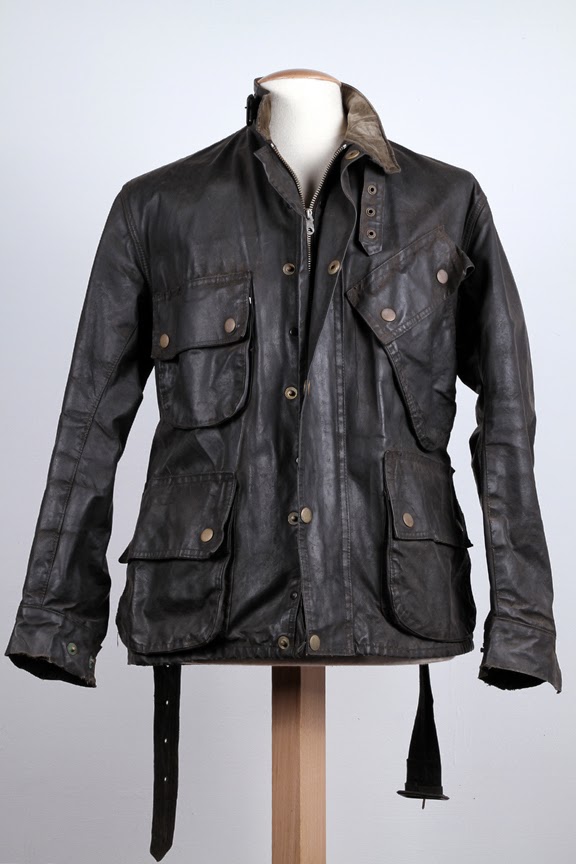 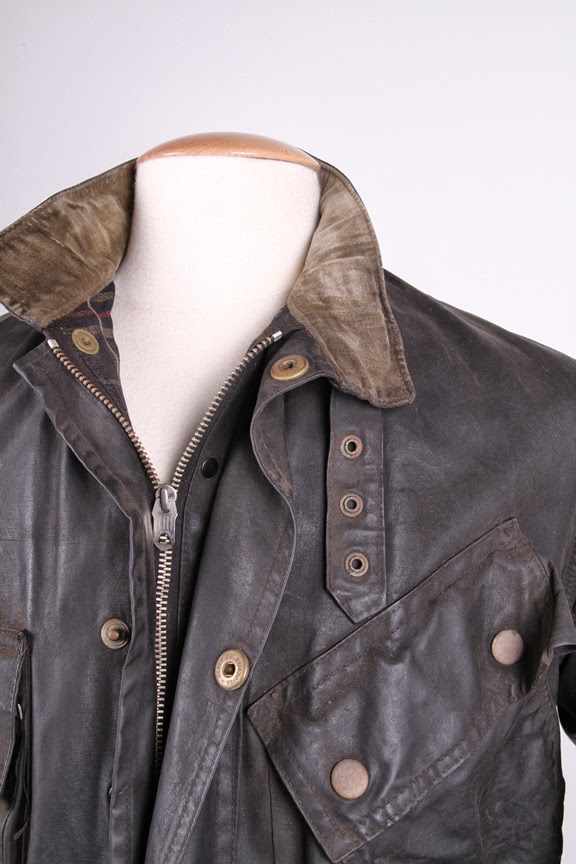 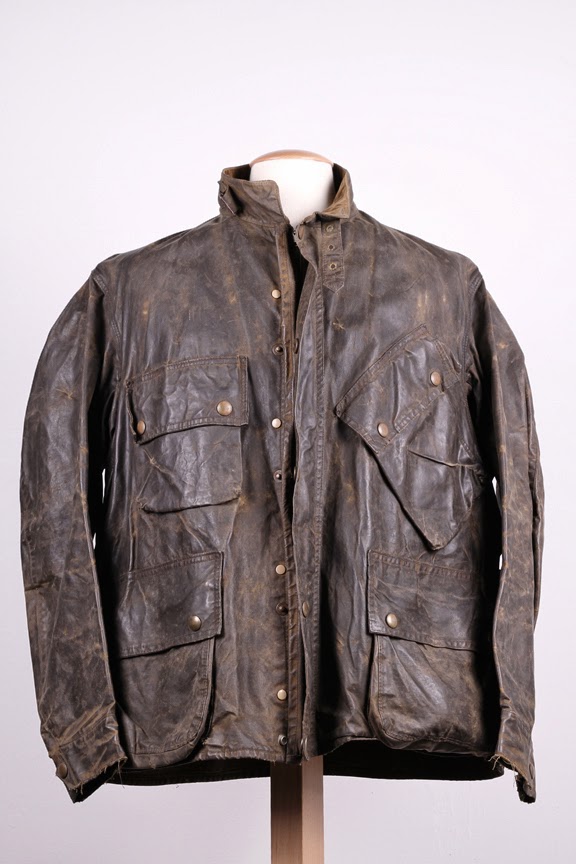