James Sherwood and Savile Row ... more than a Love Affair. 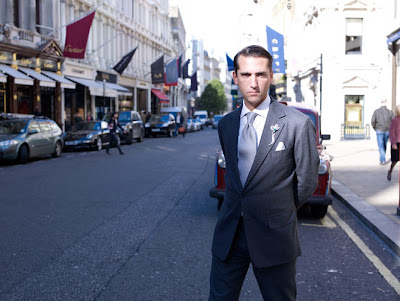 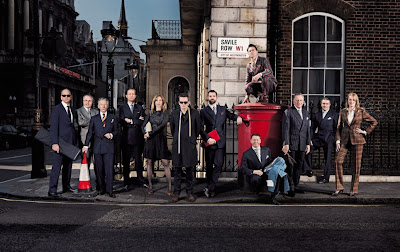 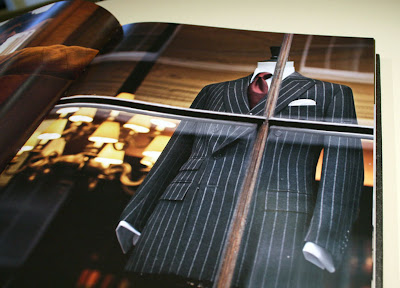 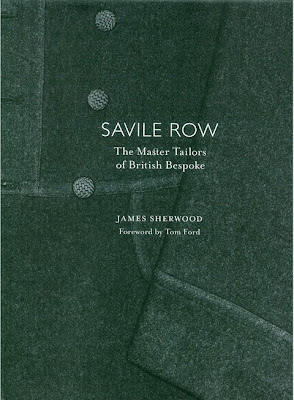 Here is the definitive story of Savile Row, the internationally renowned epicentre of gentlemen's style. Introduced by Tom Ford, it is a rich visual history of the street synonymous with elegance, sophistication and timeless attitudes. Including rare archival material and previously unpublished images, alongside specially commissioned photography and fashion shoots, this lavish celebration brings together the Row's tailors, the personalities, the dramas and private tales, the suits and their accoutrements, the fabrics and the cuts, as never before. An exclusive bonus section offers a complete resource for anyone wishing to have a suit made. 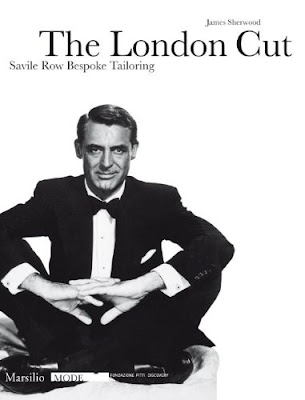 THE LONDON CUT
Author, broadcaster and curator James Sherwood's new book Savile Row: The Master Tailors of British Bespoke is published by Thames & Hudson and was celebrated by book launches at the Savoy in London, Old England in Paris and The Room at The Bay in Toronto. His previous books include The London Cut; published to accompany an exhibition of the same name at Palazzo Pitti in Florence. The exhibit subsequently travelled to the British Ambassadors' Residences in Paris and Tokyo. 2010 was the seventh year he co-presented the BBCs fashion coverage of Royal Ascot and eighth year he has written and subsequently edited the Louis Vuitton Guide to London.
Sherwood curated the Archive Room at No 1 Savile Row for Gieves & Hawkes and in 2010 curated the Savoy Museum as well as acquiring artworks, libraries and objects for the Savoy's nine Signature Suites named after its greatest guests including Marlene Dietrich, Winston Churchill and Noel Coward. He is currently working on a five year cataloguing and restoration project of Henry Poole & Co's historic ledgers dating back to 1846. He is also working on a new Thames & Hudson edition to be published in 2011 on the 300th anniversary of Ascot titled Fashion at Royal Ascot. For over two decades, Sherwood was a fashion and style critic for The Independent on Sunday, the Financial Times and the International Herald Tribune. He is now editor-at-large for The Rake magazine and contributes to The World of Interiors, the International Herald Tribune and the Spectator. 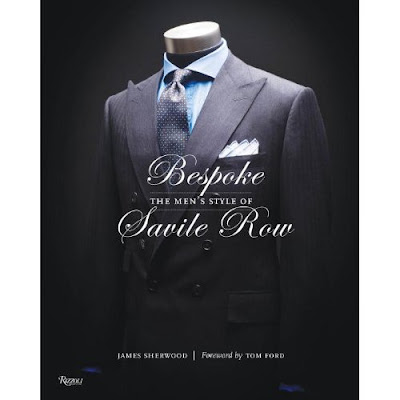 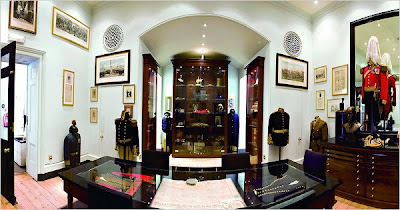