Alexandrine Tinne, Dutch explorer in Africa and the first European woman to attempt to cross the Sahara. 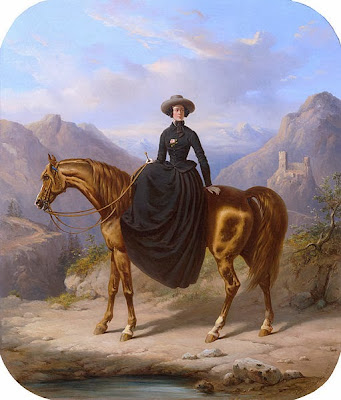 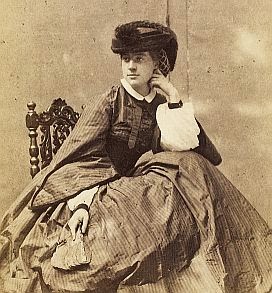 
It was said that her collections of ethnographic specimens in the museum at Liverpool, England were destroyed in 1941, during a bombing raid on the harbor of Liverpool in World War II, and the church built in her memory in The Hague was similarly destroyed. Recent research revealed however that around 75% (over 100 objects) of her ethnographic collection survived this Blizkrieg. Besides their value as an irreplaceable document of her two Sudan-journeys in 1862-1864, her collection, together with the contemporary one of Heuglin at Stuttgart (the Linden Museum), represent rare specimens of an early date belonging to material cultures in regions of Sudan. A small marker near Juba in Sudan commemorating the great Nile explorers of the 19th century bears her name, as well as a window plaque in Tangiers. Many of her remaining papers, including most of her letters from Africa, are stored at the National Archive in The Hague. Her photographs are at the National Archive and the Haags Gemeentearchief (Municipal Archive of The Hague). 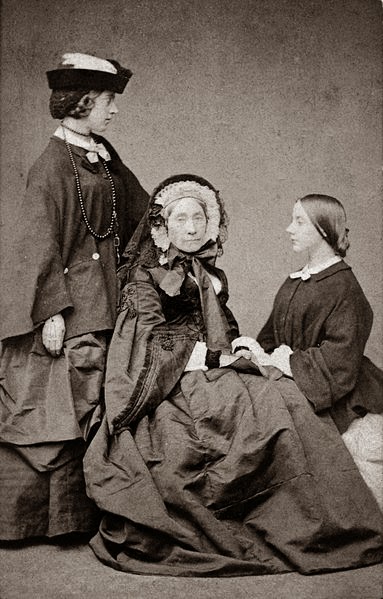 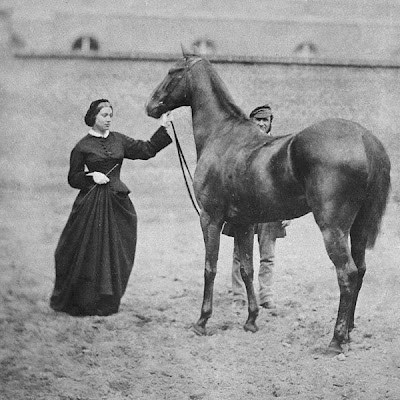 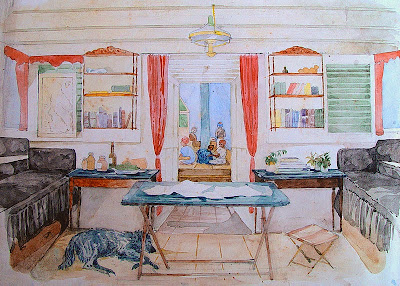 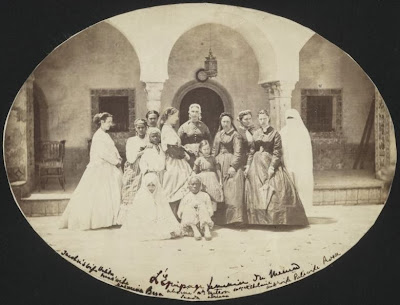 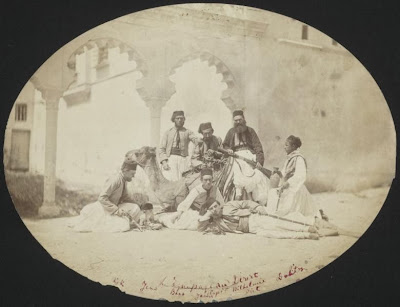 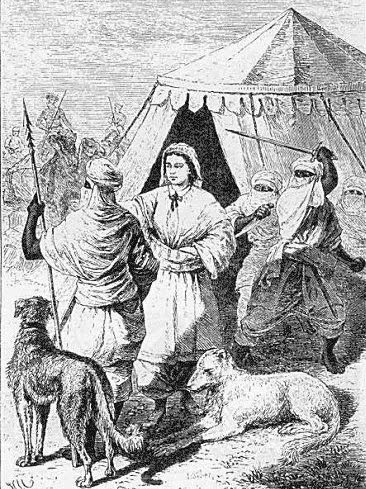