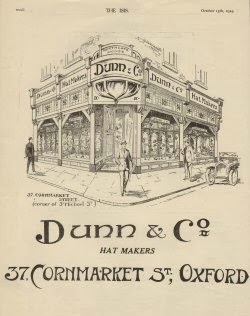 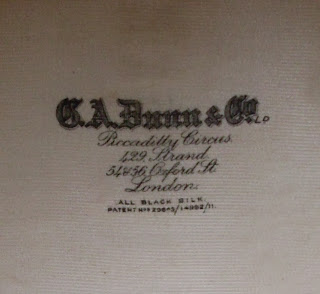 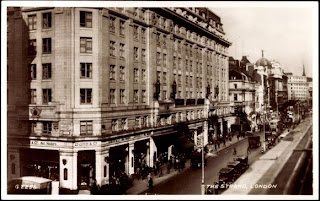 Dunn & Co. was founded in 1886 by George Arthur Dunn, a Quaker, who started by selling hats on the streets of Birmingham. Forty years later he had 200 hat shops and as many franchises in other stores. These gradually developed into a string of high street stores specialising in formal wear, especially suits, blazers, tweed sports jackets and flannels.

The company was a stalwart of the British high street, but, found it increasingly difficult to remain relevant in the fast changing retail environment of the eighties : as new and innovative retailers opened up - with Next for men being a prime example, it struggled to adapt. The company engaged the services of Management Consultants Price Waterhouse Coopers in a bid to revitalise and refocus, but the programme they initiated failed to make the significant changes necessary to ensure long term survival.
The group trading started showing serious problems in 1991, with nearly 40 shops being sold to Hodges, a private Welsh group which kept the Dunn & Co. name going. In majority stake was sold to venture capitalists CinVen, who appointed Anthony Phillips and Jim Bellingham to run the chain.
In its final year of trading, 1996, Dunn & Co. had 130 shops and 429 staff, with a head office in Swansea employing a further 75 workers.
It was losing £1m/year on sales of £25m/year, and when its debts reached £6.4m (with £4m owed to unsecured creditors), CinVen, who by then owned 86 per cent of the company, called in the receivers KPMG, on 19 December 1996 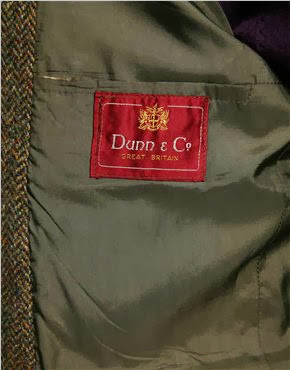 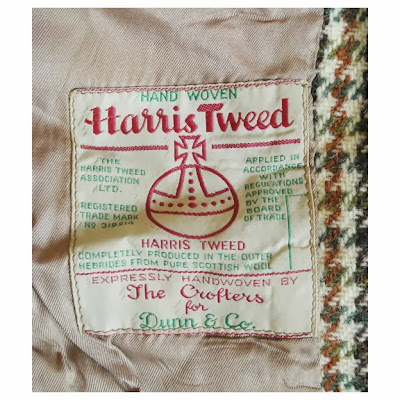 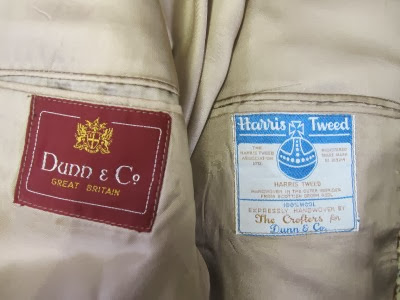 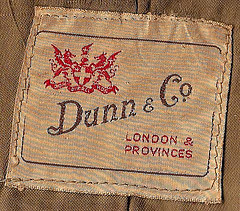 The company was founded in 1886 as a hat seller and developed a string of high street stores. But since it was acquired by new owners in 1994 it has been losing more than pounds 1m a year on sales of pounds 25m. It has debts of pounds 6.4m of which pounds 4m is owed to unsecured creditors. Venture capitalists CinVen own 86 per cent of the company.

Dunn & Co has 130 shops and 429 staff. Its head office in Swansea employs a further 75 workers. The receivers hope to sell the group as a going concern and will be working to keep the shops trading over Christmas, which is its busiest time of the year. There are no immediate plans for shop closures or redundancies. KPMG's Paul Jeffries said: "It's a very well known name and the customer loyalty is tremendous. We expect there to be quite a bit of interest."

He added that the group's problems arose through a decline in the formal wear market.

Dunn & Co was formed by George Arthur Dunn, a Quaker, 110 years ago. He had started his career selling hats on the streets on Birmingham. Forty years later he had 200 hat shops and as many franchises in other stores.

Though the stores have attracted a dusty reputation, Mr Dunn was a modern thinker. He was the first man in Britain to own a combine harvester. Before he died in 1939 he also opened a vegetarian hotel.

Prior to his death he established a trust to own and run the company for the benefit of the employees. The group has experienced problems before and was put up for sale in 1991. Then nearly 40 shops were sold to Hodges, a private Welsh group which kept the Dunn & Co name going.

Since its sale to CinVen in 1994 it has been run by Anthony Phillips and Jim Bellingham.
Publicada por Jeeves em 22:35