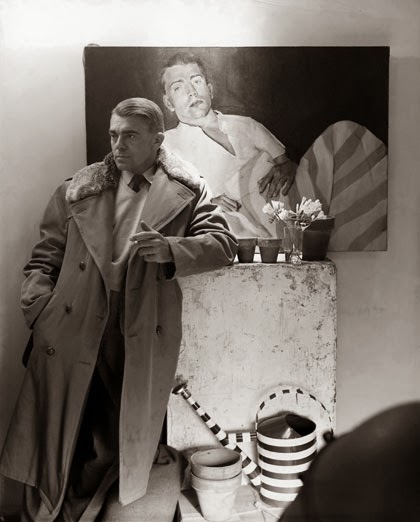 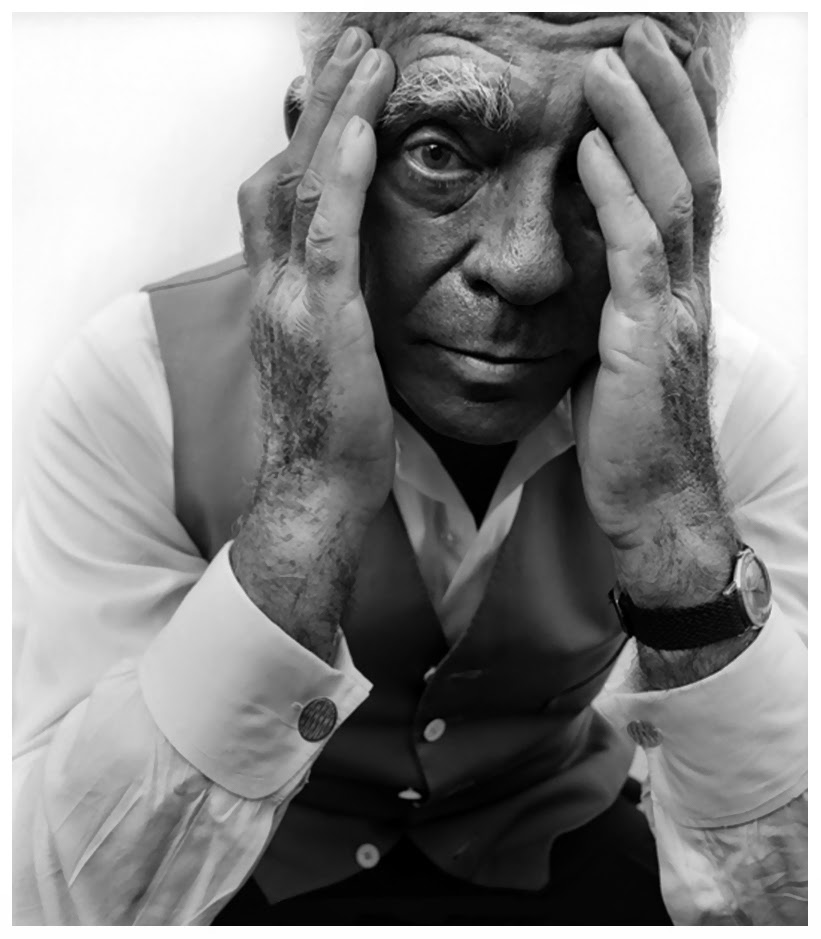 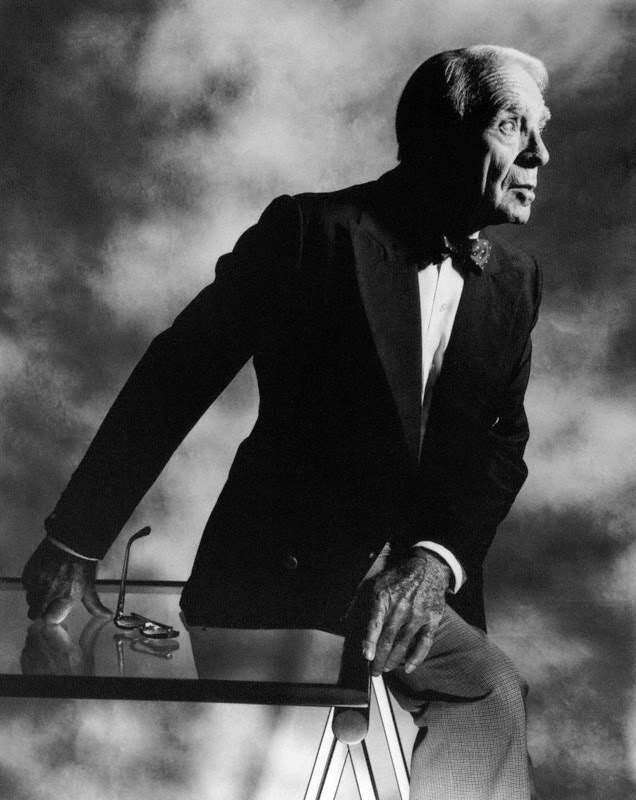 6 September 2014 – 4 January 2015
This autumn the V&A will present the definitive retrospective of the work of Horst P. Horst (1906-99), one of the 20th century’s master photographers. In a career that spanned six decades, Horst photographed the exquisite creations of couturiers such as Chanel, Schiaparelli and Vionnet in 1930s , and helped to launch the careers of many models. In a decade later, he experimented with early colour techniques and his meticulously composed, artfully lit images leapt from the magazine page.

The exhibition will display Horst’s best known photographs alongside unpublished and rarely exhibited vintage prints, conveying the diversity of his output, from surreal still lifes to portraits of Hollywood stars, nudes and nature studies to documentary pictures of the . It will examine his creative process through the inclusion of original contact sheets, sketches and archive film footage.
http://www.vam.ac.uk/content/exhibitions/exhibition-horst-photographer-of-style/about-the-exhibition/ 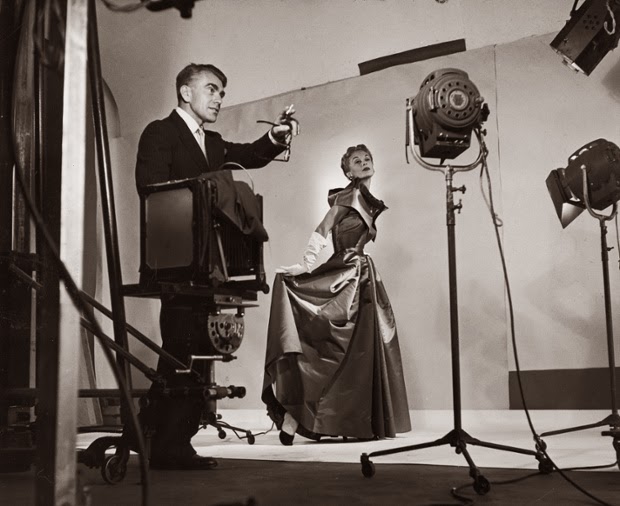 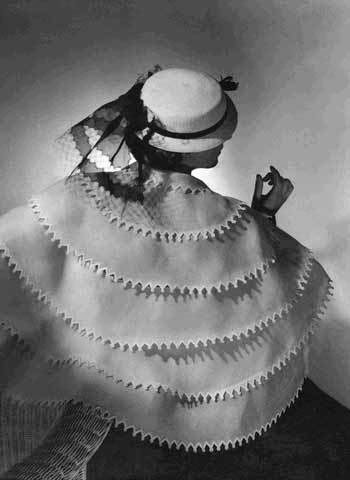 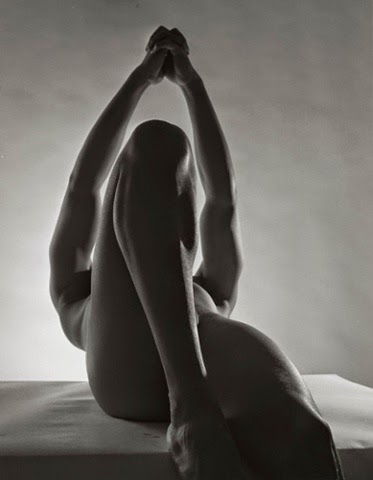 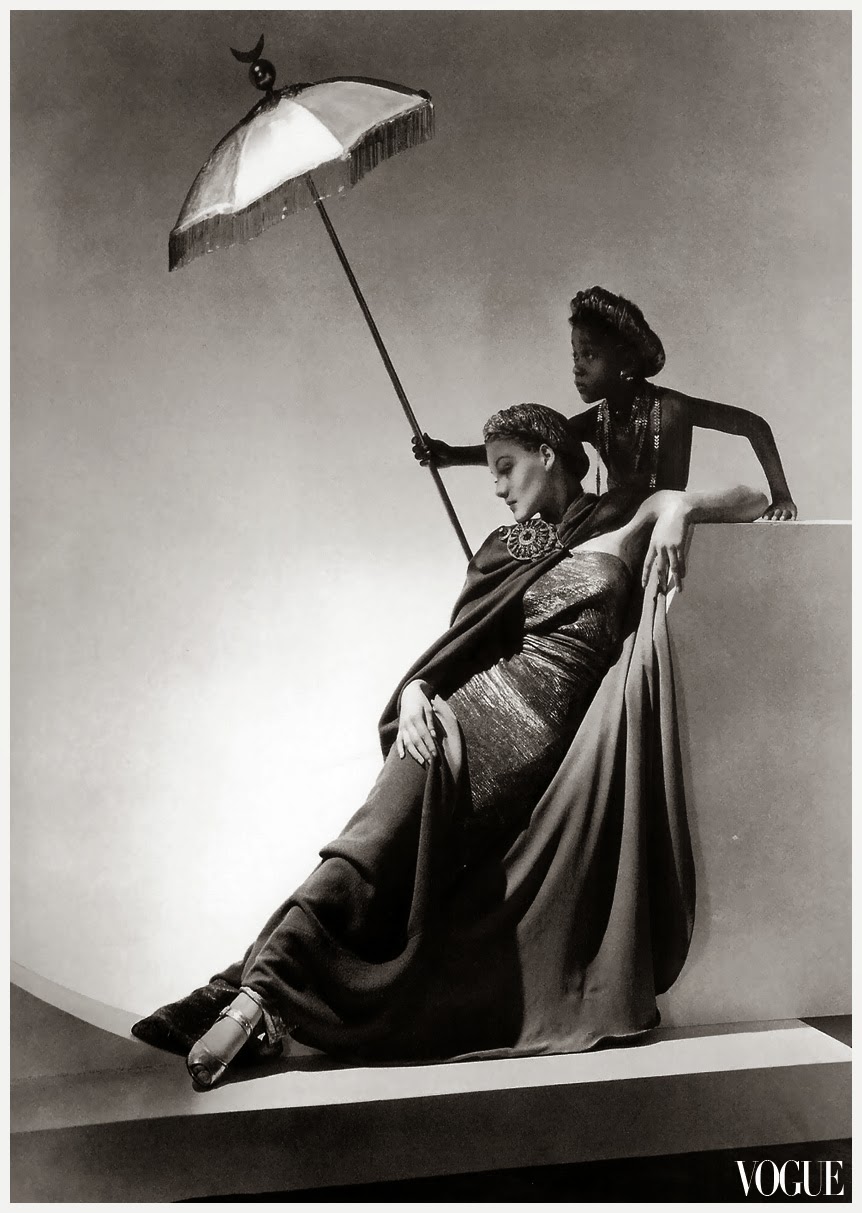 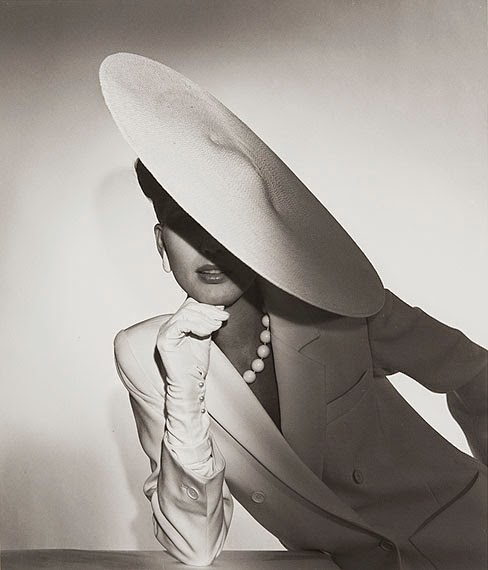 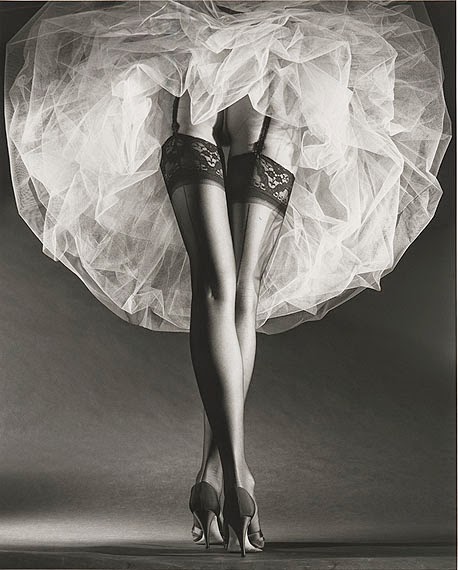 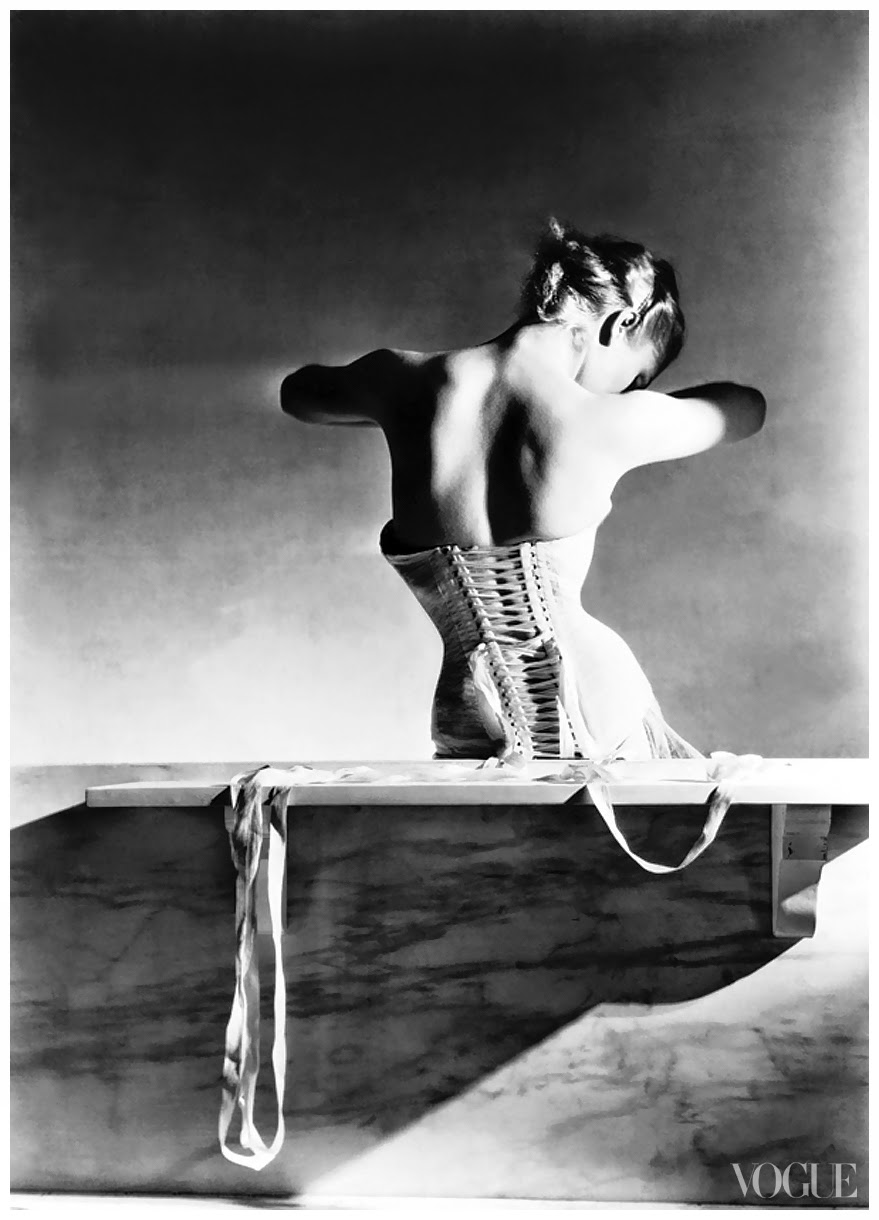 Exhibition set to explore German photographer's 60-year career including famous Dietrich portraits featured in Vogue
Mark Brown
The Guardian, Friday 2 May 2014 / http://www.theguardian.com/artanddesign/2014/may/02/v-and-a-horst-exhibition-photography
Portrait of model Muriel Maxwell putting on lipstick. Photograph: Horst P. Horst/Vogue
He is best known for some of the finest fashion photography of the 20th century and for his astonishing, arresting images of stars of stage and screen, but there is a lot more to Horst P Horst, the Victoria and will argue.

The museum will announce today that it will stage the biggest ever UK retrospective of Horst's photography, exploring a career that lasted 60 years and one which took in fashion, art, reportage, design and high society.

The show will include some of his most famous photographs for Vogue including the Mainbocher Corset and his fabulous image of Marlene Dietrich.

"We've written a whole chapter in the book just about that one image of Dietrich," said Susanna Brown, the V&A's curator of photographs. "There is so much going on in that photograph that I love. The chair is one of several different pieces of furniture that he created still-life photographs for, in order for them to be translated into embroidery. It is quite amazing."

Horst was born in but worked predominantly in and and the V&A said it planned to explore many aspects of his life and work. "We tend to think of him as a fashion photographer when actually there is so much else going on in his work," said Brown.

The surprises in the autumn show will include lesser-known nude studies, his Patterns from Nature pictures of flowers and shells and his "incredible travel pictures" from the Middle East, said Brown, including images he took from Iran where he travelled in the late 40s to be with the man he fell in love with before the war, the British diplomat Valentine Lawford who was stationed in Tehran.

Horst and Lawford were a couple for more than 50 years, living in an amazing house in Oyster Bay, .

Brown said Horst was one of the true greats of photography. "What is really extraordinary about him and quite rare within the 20th century is that he really straddles prewar and postwar fashions. There aren't many photographers who produced such excellent work on both sides of the war and also managed to make the transition so successfully from black and white to colour."

There will be more that 250 photographs on display as well as his diaries, film footage and magazines. Because the V&A has such a fine costume archive there will also be haute couture frocks by leading couturiers who were his friends and collaborators, people such as Coco Chanel and Elsa Schiaparelli.

The show will also examine his legacy. "It is hard to overstate his influence really," said Brown. "Every subsequent generation of photographers – not just fashion – have looked to him for inspiration."