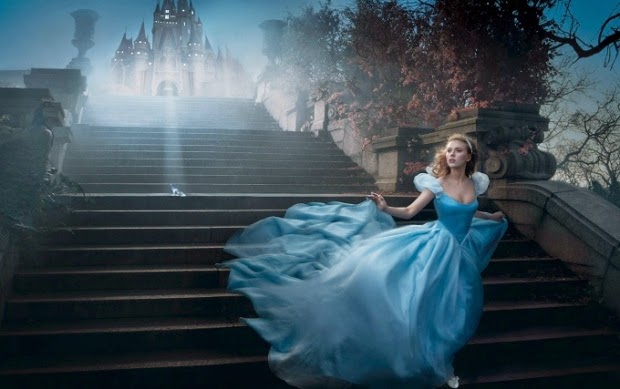 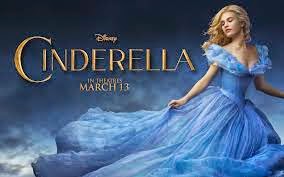 Cinderella is a 2015 American romantic fantasy film directed by Kenneth Branagh, from a screenplay written by Chris Weitz. Produced by David Barron, Simon Kinberg and Allison Shearmur for Walt Disney Pictures, the story is inspired by the fairy tale Cinderella by Charles Perrault (with some references from the Brothers Grimm's version of the story). Although not a direct remake, it borrows many elements from Walt Disney's 1950 animated musical film of the same name. The film stars Lily James in the title role as Ella ("Cinderella") with Richard Madden as Prince Charming, Cate Blanchett as Lady Tremaine (the Wicked Stepmother), Sophie McShera as Drizella, Holliday Grainger as Anastasia and Helena Bonham Carter as The Fairy Godmother. 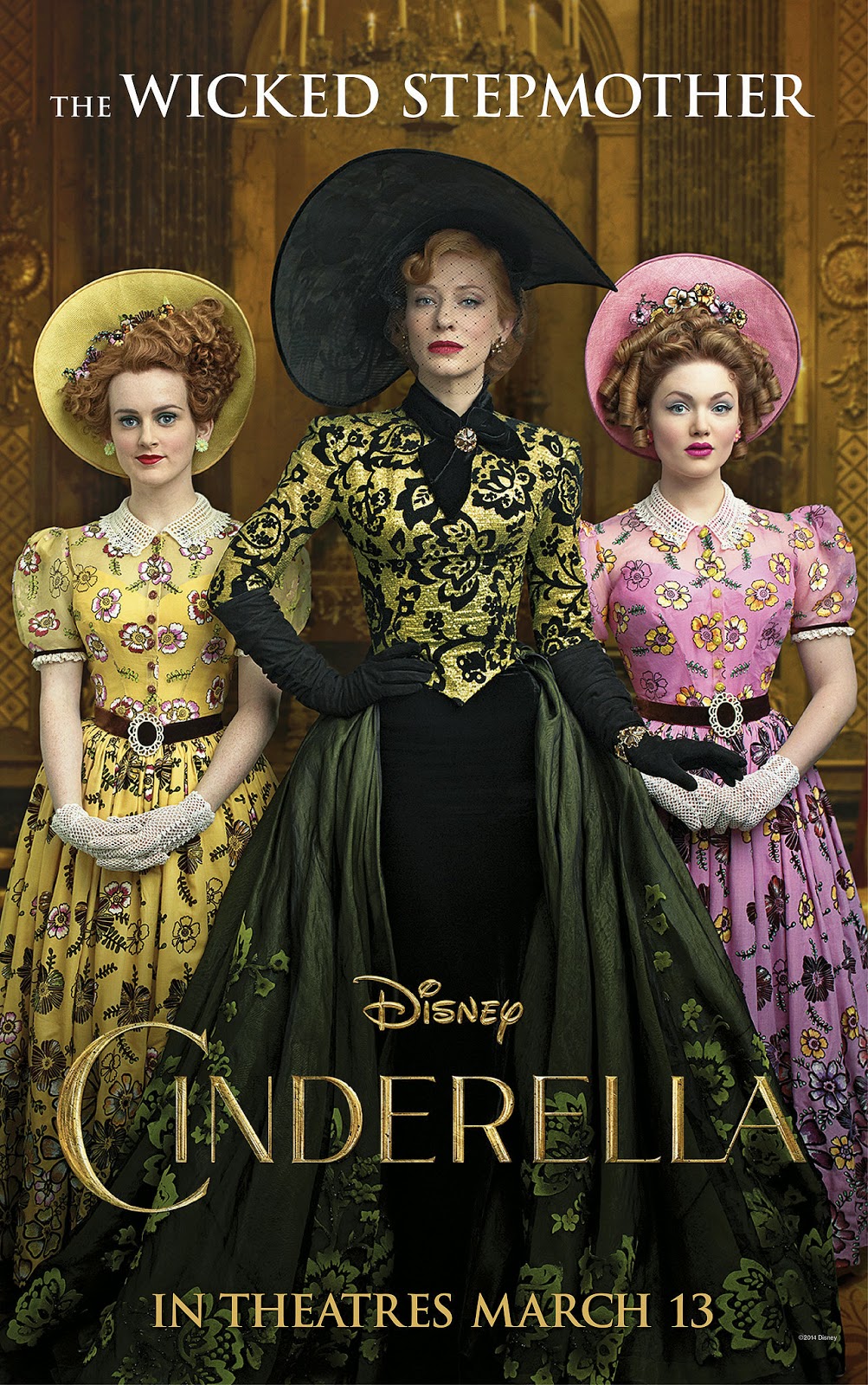 The film was released on March 13, 2015. It had its world premiere on February 13, the out of competition section of the 65th Berlin International Film Festival. 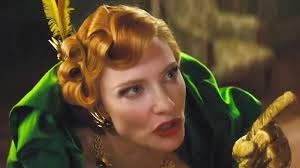 Cate Blanchett was the first actor to sign on, when it was announced in November 2012 that she would be playing Lady Tremaine. In March 2013, Emma Watson was in talks to portray Cinderella, but a deal could not be worked out. Gabriella Wilde, Saoirse Ronan, Alicia Vikander, Bella Heathcote and Margot Robbie were also considered for the part, but deals could not be worked out due to scheduling and other conflicts.

On April 30, 2013, Lily James was added to the cast as the title character. A week later, Richard Madden was cast as the Prince. In June 2013, it was reported that Holliday Grainger and Sophie McShera joined the film as the mean stepsisters, Anastasia and Drizella.Later that month, Helena Bonham Carter was cast as the Fairy Godmother. In July 2013, Stellan Skarsgård began discussions to play the Grand Duke, and his involvement in the film was confirmed soon after.[10] In August 2013, Hayley Atwell joined the cast to play Cinderella's mother. On September 23, 2013, it was announced that Derek Jacobi was cast as the King and Nonso Anozie as the Captain, a loyal friend to the Prince. 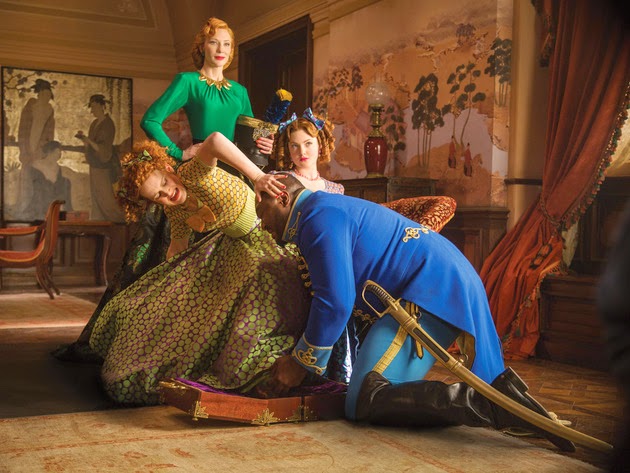 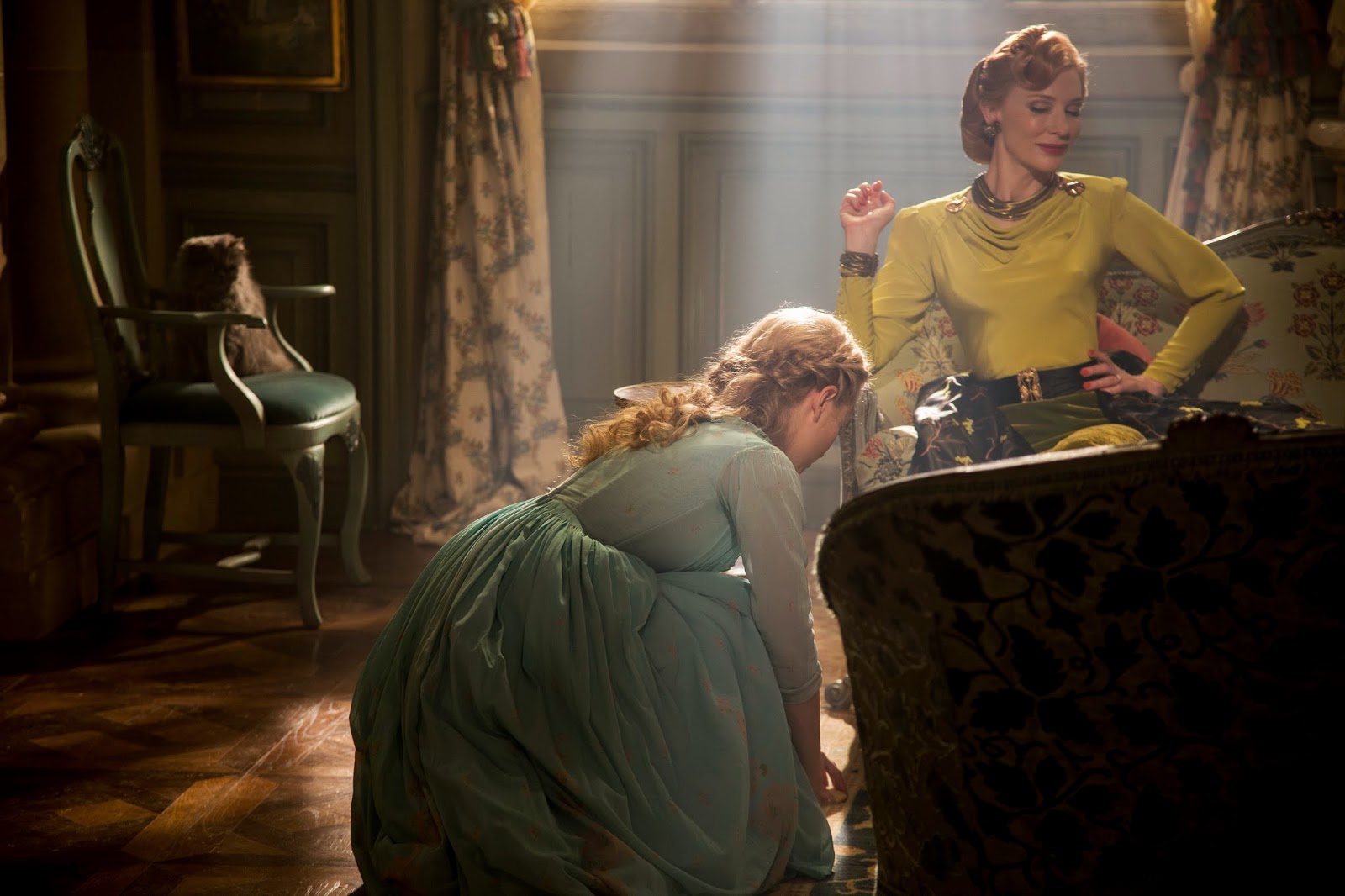 In May 2010, following the box office success of Tim Burton's Alice in Wonderland, which was the second-highest grossing film of 2010 and earned over $1 billion at the box office worldwide, Walt Disney Pictures began developing a new film adaptation of Cinderella, making a deal on a live-action reimagining based on a script by Aline Brosh McKenna and produced by Simon Kinberg. In August 2011, Mark Romanek was brought on to direct. On February 29, 2012, it was announced that Chris Weitz would be brought in to revise McKenna's script. In January 2013, Romanek left the project due to creative differences, as he was developing a version that was darker than Disney wanted.Later that month, Disney negotiated with Kenneth Branagh to take over as director. 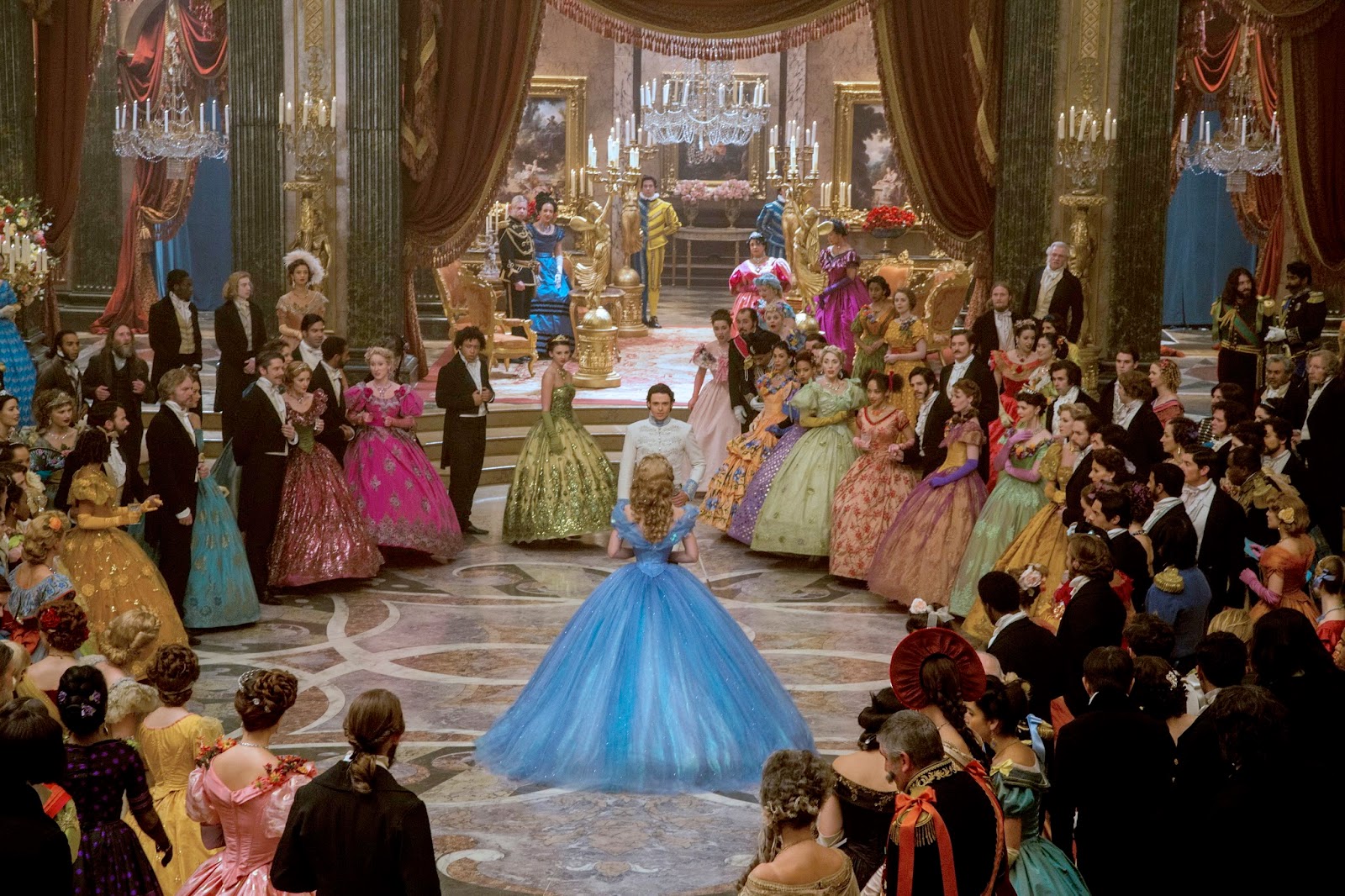 Three-time Oscar-winning costume designer Sandy Powell was in charge of the costumes for the film. Powell began working on concepts for the characters’ looks almost two years before principal photography began in the summer of 2013. Powell said she was aiming for the look of "a nineteenth-century period film made in the 1940s or '50s."

For the stepmother and stepsisters Powell had a very strong thought about the look "They are meant to be totally ridiculous on the outside—a bit too much and overdone—and ugly on the inside." While for the prince the silhouette was from the original animation, however they created a more fitted look and less masculine colors, some of the prince costumes were dyed to accentuate Madden’s eyes.

The ball gown was inspired by the Disney movie in its color and shape, "The gown had to look lovely when she dances and runs away from the ball. I wanted her to look like she was floating, like a watercolor painting." The dress was made with more than a dozen fine layers of fabric, a corset and a petticoat. Nine versions of the Cinderella gown were made, each with more than of fabric and 10.000 crystals. It took 18 tailors and 500 hours to make each dress.

The wedding dress was another difficult project. "Creating the wedding dress was a challenge. Rather than try to make something even better than the ball gown, I had to do something completely different and simple... I wanted the whole effect to be ephemeral and fine, so we went with an extreme-lined shaped bodice with a long train." says Powell. It took 16 people and 550 hours to complete the silk-organza, hand painted dress. While in the production was taking photographs of James in the gown, the actress stood too close to an electric heater and the dress caught on fire, the top layer of the dress had to be redone, because only one wedding dress was created due to time and budget.

For the glass slipper, Powell took inspiration from a '50s shoe she saw in a museum. Since glass does not sparkle, they decided to used crystal instead. Swarovski partnered with Disney to make the famous shoe. Powell went directly to Swarovski headquarters in to meet the product developers. It took 6 digital renderings versions of the shoes until they found the right one for the film. Swarovski made eight pairs of crystal shoes for the film, though none of the actually wearable since it was made of crystal. For that, the visual effects had to digitally alter the leather shoes James wore on set into crystal. Alongside with the slipper, Swarovski provided more than 7 million crystals that were used in costumes and 100 tiaras for the ball scene. 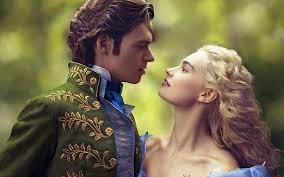 a post about the Sets, Decoration, Lamps, and Furnitures plese!!...some are wonderful