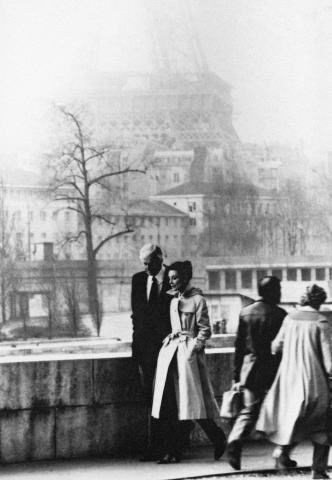 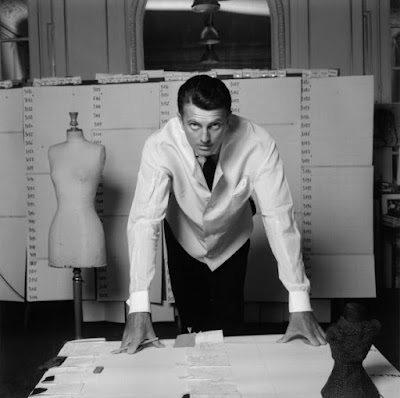 Some of Hubert de Givenchy's most beautiful creations were born from his wonderful friendship with Audrey Hepburn. On and off the big screen, Audrey Hepburn brought to these clothes her exceptional charm: Sabrina (1954), Funny Face (1957), Breakfast at Tiffany's (1961), How to Steal a Million (1966). Hubert de Givenchy's drawings dance on the pages, inviting us to embark upon an exclusive retrospective of his most beautiful designs, accompanied by his annotations, from the famous Bettina blouse of 1952 to the wedding dress of his last collection in 1995. We also find his creations for the Empress of Iran, HRH Princess Grace of Monaco, the princess Caroline of Monaco, the Duchess of Windsor, Jackie Kennedy Onassis, Elizabeth Taylor, Marlene Dietrich and many other iconic personalities. This book promises to be a formidable source of inspiration for all the fashion addicts and the lovers of the incomparable Givenchy style, that incarnates French elegance and taste at their summit. 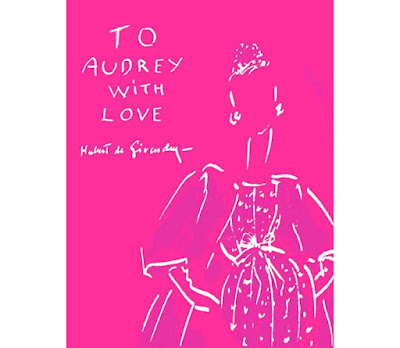 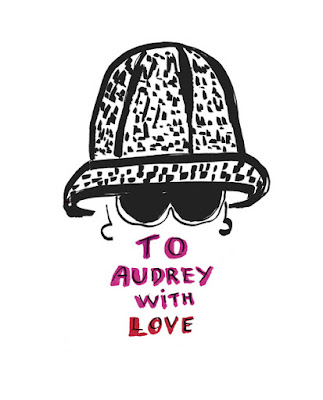 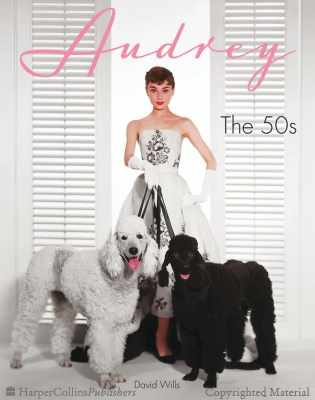 by David Wills
About the Book

A stunning photographic compilation showcasing Audrey Hepburn’s iconic career in the 1950s—the decade that solidified her place as one of the world’s greatest stars in film and fashion.
Devoted to her most influential decade, Audrey: The 50s brings together in one volume the allure and elegance that made Audrey Hepburn the most iconic figure in modern fashion history. Photographed during the early days of her career, both on the sets of Roman Holiday, Sabrina, Funny Face, and other classic films, and in fashion photo shoots by top photographers who adored and immortalized her, these beautiful black-and-white and color images radiate with Audrey’s waifish charm, ethereal beauty, and effortless style.
Renowned author, curator and photographic preservationist David Wills has carefully selected this collection of two hundred museum-quality photos that capture Audrey in her prime as never before. Audrey: The 50s displays this star at her brightest, and brings her legacy into perfect focus.
Among the highlights:
Rare and classic images digitally restored from vintage photographic prints, original studio negatives and transparencies.
Never-before-seen publicity photos, scene stills and work shots from the sets of Roman Holiday, Sabrina, Funny Face, Love in the Afternoon, and The Nun’s Story.
Previously unpublished "posed candids" of Audrey at home.
Beautifully restored advertisements, fan magazine layouts, international film posters and lobby cards.
Quotes from photographers, directors, and costars, including William Holden, Gregory Peck, Fred Astaire, Billy Wilder, King Vidor, William Wyler, Edith Head, Hubert de Givenchy, Richard Avedon, Cecil Beaton, and Audrey herself.
https://www.harpercollins.com/9780062472069/audrey-the-50s 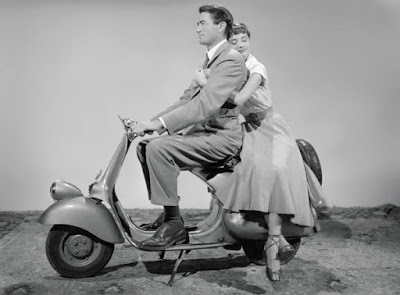 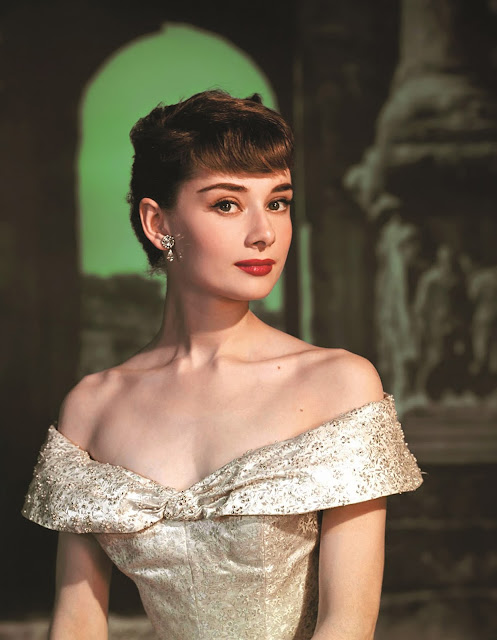 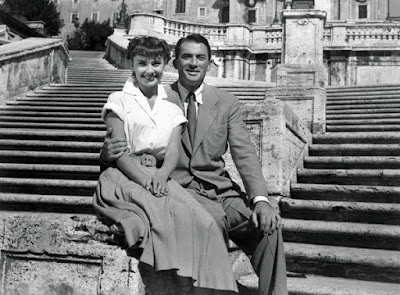 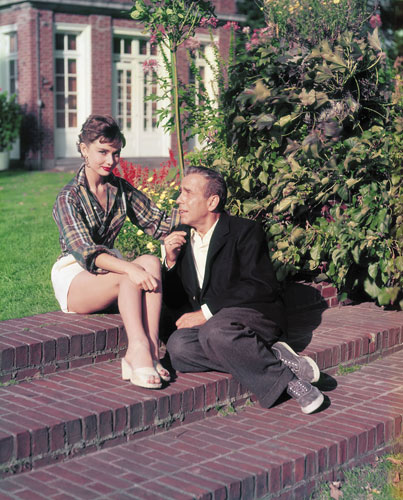