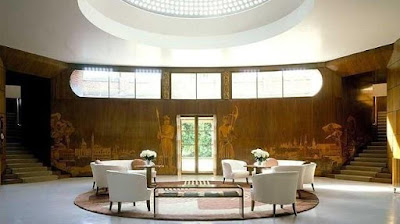 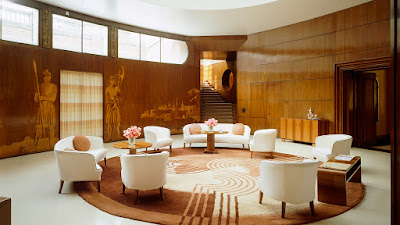 Once a favoured medieval palace and then a Tudor royal residence, Eltham Palace was transformed into a striking Art Deco mansion by eccentric millionaires Stephen and Viriginia Courtauld.  Discover their stylish home which incorporates original medieval features into an otherwise ultra-modern 1930s design. Step into the shoes of the lavish Courtaulds and explore their extravagant lifestyle as you discover the state of the art technology and unusual features of their residence. Head out into 19 acres of award-winning gardens and climb, jump and explore in our play area inspired by Stephen and Virginia's travels across the globe.
https://www.english-heritage.org.uk/visit/places/eltham-palace-and-gardens/

In 1933, Stephen Courtauld and his wife Virginia "Ginie" Courtauld (née Peirano) acquired the lease of the palace site and restored the Great Hall (adding a minstrels' gallery to it) while building an elaborate home, internally in the Art Deco style. The dramatic Entrance Hall was created by the Swedish designer Rolf Engströmer. Light floods in from a spectacular glazed dome, highlighting blackbean veneer and figurative marquetry. Keen gardeners, the Courtaulds also substantially modified and improved the grounds and gardens.

Stephen was a younger brother of Samuel Courtauld, an industrialist, art collector and founder of the Courtauld Institute of Art. His study in the new house features a statuette version of The Sentry, copied from a Manchester war memorial, by Charles Sargeant Jagger, who was - like Stephen - a member of the Artists' Rifles during the First World War.

The Courtaulds' pet lemur, Mah-Jongg, had a special room on the upper floor of the house which had a hatch to the downstairs flower room; he had the run of the house. The Courtaulds remained at Eltham until 1944. During the earlier part of the war, Stephen Courtauld was a member of the local Civil Defence Service. In September 1940 he was on duty on the Great Hall roof as a fire watcher when it was badly damaged by German incendiary bombs. In 1944, the Courtauld family moved to Scotland then to Southern Rhodesia (now Zimbabwe), giving the palace to the Royal Army Educational Corps in March 1945; the Corps remained there until 1992.

In 1995, English Heritage assumed management of the palace, and in 1999, completed major repairs and restorations of the interiors and gardens.

The palace and its garden are open to the public and can be hired for weddings and other functions. Most of the rooms have been restored to resemble their appearance during the Courtaulds' occupation (though it is uncertain how some of them were furnished) but some have been left as they were when the palace was used by the Educational Corps. 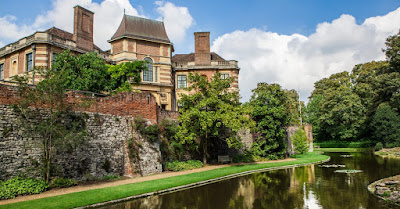 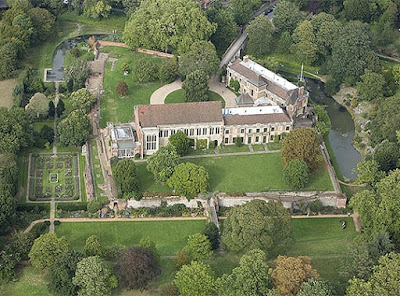 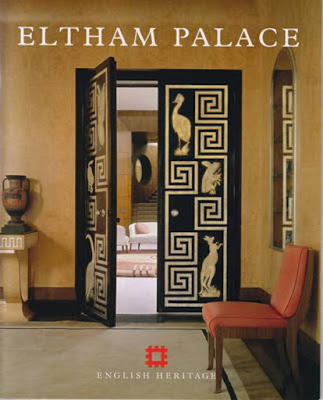 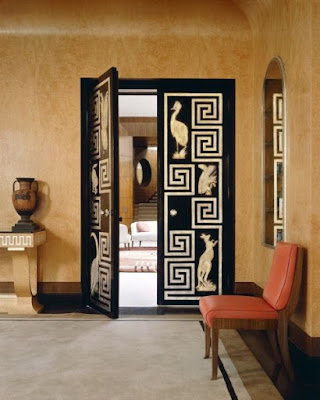 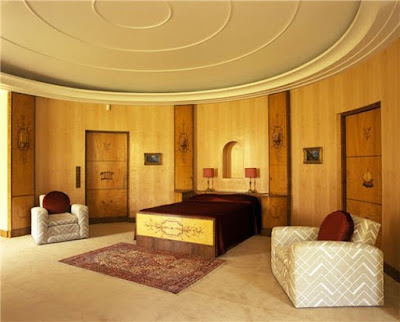 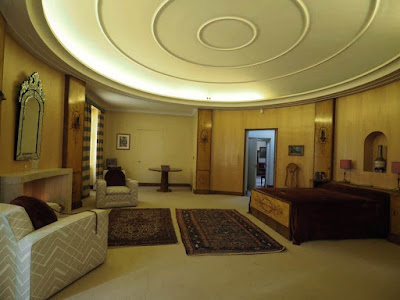 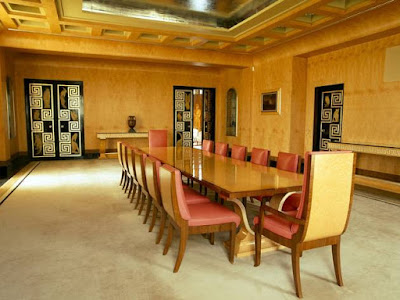 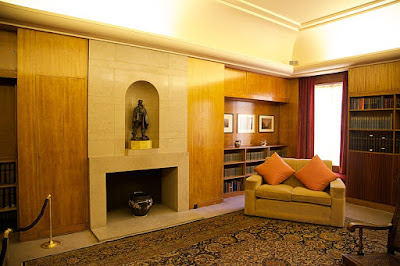 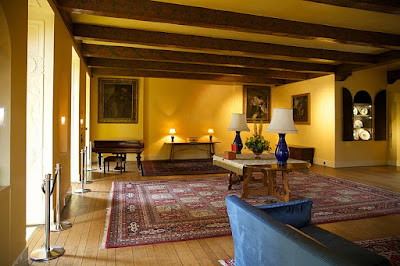 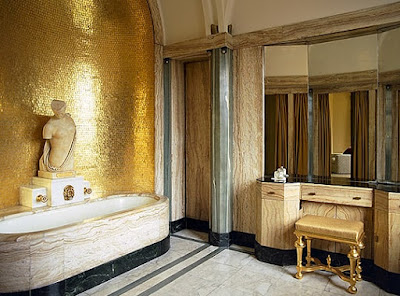