A wonderful Christmas present from the BBC ... Upstairs Downstairs Revisited 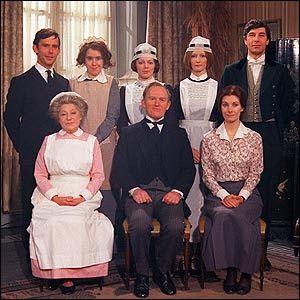 Upstairs, Downstairs is a British drama television series originally produced by London Weekend Television and revived by the BBC set in a large townhouse in Edwardian, First World War and Inter-War Belgravia in London, that depicted the lives of the servants "downstairs" and their masters "upstairs". It ran on ITV in 68 episodes divided into five series from 1971 to 1975.

Upstairs, Downstairs attempted to portray life in a London townhouse set against the events of the early 20th century. Great events are featured prominently in the episodes but minor or gradual changes are noted as well. It stands as a document of the social and technological changes that occurred between 1903 and 1930. The lives of the servants are integral to the story.

The legendary TV series Upstairs Downstairs is to be brought back to life by the BBC.

Set in 1936 in the same iconic house 165 Eaton Place in London's Belgravia, the sumptuous drama is set to delight fans old and new.

Jean Marsh will reprise her role of Rose, the parlourmaid, returning to the house as housekeeper to its new residents, the wealthy and well-connected Holland family.

We rejoin the world of Upstairs Downstairs in the years leading up to the Second World War. Times are changing and servants are no longer cheap and obedient; Rose soon finds she has her work cut out.

Meanwhile, in the wider world, Edward VIII has ascended the throne, fascism is on the rise, and Europe is inching towards catastrophe. 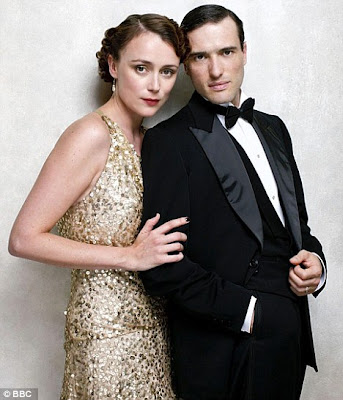 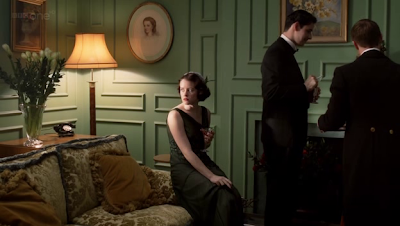 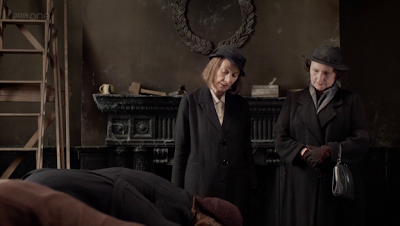 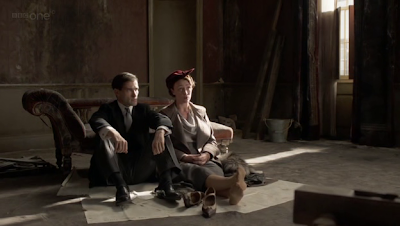 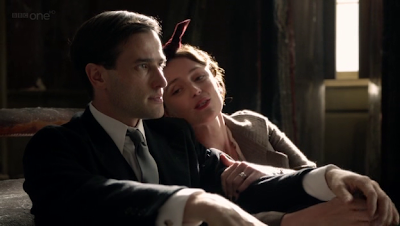 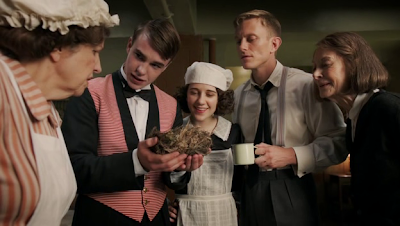 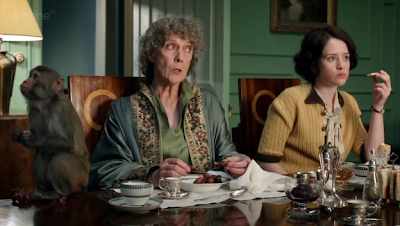 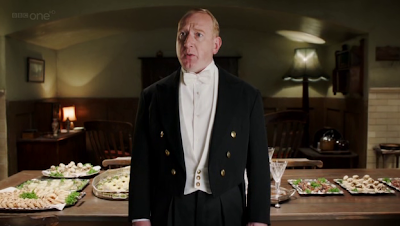 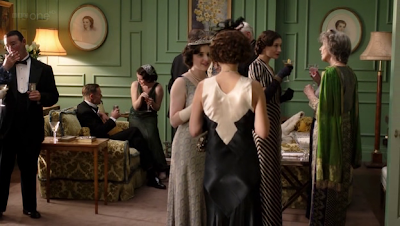