"For 70 years the Parisian apartment had been left uninhabited, under lock and key, the rent faithfully paid but no hint of what was inside." 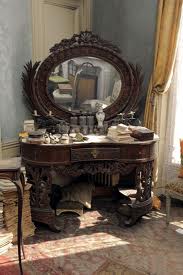 By Henry Samuel in Paris  04 Oct 2010 in The Telegraph / http://www.telegraph.co.uk/news/worldnews/europe/france/8042281/Parisian-flat-containing-2.1-million-painting-lay-untouched-for-70-years.html

For 70 years the Parisian apartment had been left uninhabited, under lock and key, the rent faithfully paid but no hint of what was inside.

Behind the door, under a thick layer of dusk lay a treasure trove of turn-of-the-century objects including a painting by the 19th century Italian artist Giovanni Boldini.

The woman who owned the flat had left for the south of France before the Second World War and never returned.

But when she died recently aged 91, experts were tasked with drawing up an inventory of her possessions and homed in on the flat near the Trinité church in Paris between the Pigalle red light district and Opera.

Entering the untouched, cobweb-filled flat in Paris' 9th arrondissement, one expert said it was like stumbling into the castle of Sleeping Beauty, where time had stood still since 1900.

"There was a smell of old dust," said Olivier Choppin-Janvry, who made the discovery. Walking under high wooden ceilings, past an old wood stove and stone sink in the kitchen, he spotted a stuffed ostrich and a Mickey Mouse toy dating from before the war, as well as an exquisite dressing table.

But he said his heart missed a beat when he caught sight of a stunning tableau of a woman in a pink muslin evening dress.

The painting was by Boldini and the subject a beautiful Frenchwoman who turned out to be the artist's former muse and whose granddaughter it was who had left the flat uninhabited for more than half a century.

The muse was Marthe de Florian, an actress with a long list of ardent admirers, whose fervent love letters she kept wrapped neatly in ribbon and were still on the premises. Among the admirers was the 72nd prime minister of France, George Clemenceau, but also Boldini.

The expert had a hunch the painting was by Boldini, but could find no record of the painting. "No reference book dedicated to Boldini mentioned the tableau, which was never exhibited," said Marc Ottavi, the art specialist he consulted about the work.

When Mr Choppin-Janvry found a visiting card with a scribbled love note from Boldini, he knew he had struck gold. "We had the link and I was sure at that moment that it was indeed a very fine Boldini".

He finally found a reference to the work in a book by the artist's widow, which said it was painted in 1898 when Miss de Florian was 24.

The starting price for the painting was €300,000 but it rocketed as ten bidders vyed for the historic work. Finally it went under the hammer for €2.1 million, a world record for the artist.

"It was a magic moment. One could see that the buyer loved the painting; he paid the price of passion," said Mr Ottavi. 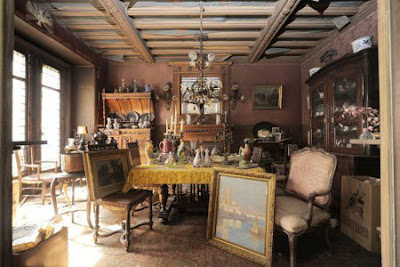 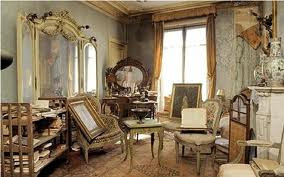 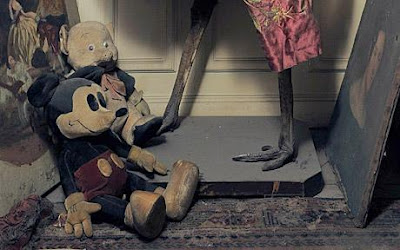 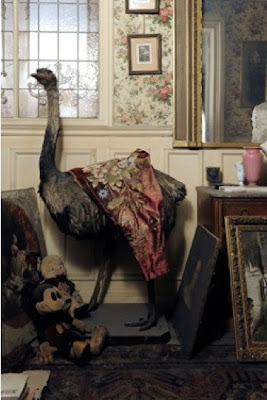 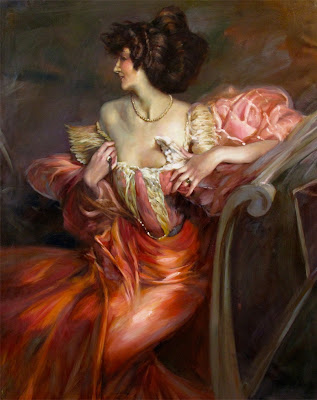 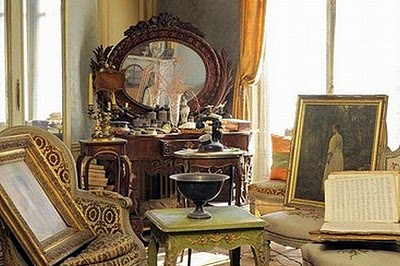