The London Bus is one of London's principal icons, the archetypal red rear-entrance Routemaster being recognised worldwide. Although the Routemaster has now been largely phased out of service, with only two heritage routes still using the vehicles, the majority of buses in London are still red and therefore the red double-decker bus remains a widely recognised symbol of the city. 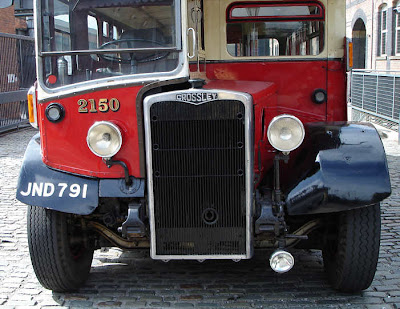 Buses have been used on the streets of London since 1829, when George Shillibeer started operating his horse drawn omnibus service from Paddington to the city. In 1850 Thomas Tilling started horse bus services, and in 1855 the London General Omnibus Company or LGOC was founded to amalgamate and regulate the horse-drawn omnibus services then operating in London.
LGOC began using motor omnibuses in 1902, and manufactured them itself from 1909. In 1904 Thomas Tilling started its first motor bus service. The last LGOC horse-drawn bus ran on 25 October 1911, although independent operators used them until 1914.
In 1909 Thomas Tilling and LGOC entered into an agreement to pool their resources. The agreement restricted the expansion of Thomas Tilling in London, and allowed the LGOC to lead an amalgamation of most of London's bus services. However, also in 1909 Thomas Clarkson started the National Steam Car Company to run steam buses in London in competition with the LGOC. In 1919 the National company reached agreement with the LGOC to withdraw from bus operation in London, and steam bus services ceased later that year.
In 1912 the Underground Group, which at that time owned most of the London Underground, bought the LGOC. In 1933 the LGOC, along with the rest of the Underground Group, became part of the new London Passenger Transport Board. The name London General was replaced by London Transport, which became synonymous with the red London bus.
Bus numbers were first used in 1906. When the independent firms started in 1922, they used General route numbers, along with suffixes from the alphabet to denote branch routes. In 1924, under the London Traffic Act, the Metropolitan Police was given the authority of allocating route numbers, which all buses had to carry. This ultimately led to chaos and in the London Passenger Transport Act of 1933 the powers of allocating route numbers was taken away from the police and handed once again to professional busmen.[Suffixes were gradually abolished over the decades, the last such route in London being the 77A, which became the 87 in June 2006.
The LPTB, under Lord Ashfield, assumed responsibility for all bus services in the London Passenger Transport Area, an area with a radius of about 30 miles of central London. This included the London General country buses (later to be London Transport's green buses), Green Line Coaches and the services of several Tilling Group and independent companies.
London buses continued under the London Transport name under the management of the LPTB (1933 to 1947), the London Transport Executive (1948 to 1962), the London Transport Board (1963 to 1969), the Greater London Council (1970 to 1984) and London Regional Transport (1984 to 2000). However in 1969 legislation was passed to transfer the green country services, outside the area of the Greater London Council, to the recently-formed National Bus Company. Trading under the name London Country the green buses and Green Line Coaches became the responsibility of a new NBC subsidiary, London Country Bus Services, on 1 January 1970.
In the 1980s the government of Margaret Thatcher decided to privatise the bus operating industry in the United Kingdom, which at that time was dominated by London Transport in London, large municipally-owned operators in other major cities and the government-owned National Bus Company and Scottish Bus Group elsewhere. For largely political reasons the model followed in London was completely different from the rest of the country. In London a part of London Transport called London Buses was set up, with the remit to contract out the operation of services but to determine service levels and fares within the public sector.
This regime is still in place, although the ownership of London Buses moved from the central (UK) government-controlled London Regional Transport to the Mayor of London's transport organisation, Transport for London, in 2000, as part of the formation of the new Greater London Authority. 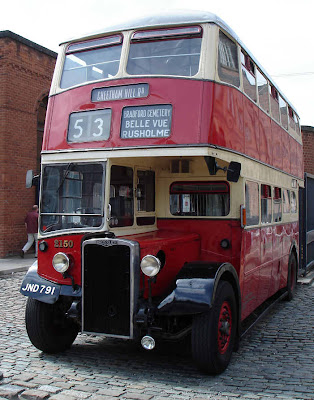 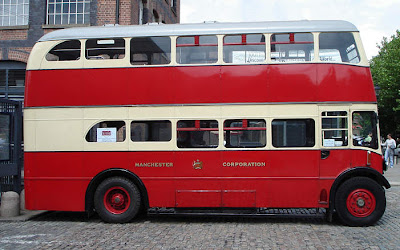 From the early days of motor bus operation by the London General Omnibus Company (LGOC) in the 1900s until the 1960s London went its own way, designing its own vehicles specially for London use rather than using the bus manufacturers' standard products used elsewhere. The Associated Equipment Company (AEC) was created as a subsidiary of the LGOC in 1912 to build buses and other equipment for its parent company, and continued in the ownership of LGOC and its successors until 1962. Many of London's local service buses over this period were built by AEC, although other manufacturers also built buses to London designs, or modified their own designs for use in London.
The last bus specifically designed for London was the AEC Routemaster, built between 1956 and 1968. Since then, buses built for London's local services have all been variants of models built for general use elsewhere, although bus manufacturers would routinely offer a 'London specification' to meet specific London requirements. Some manufacturers even went so far as to build new models with London in mind, such as the DMS class Daimler Fleetline, and the T class Leyland Titan (B15).
London did see the introduction of several of the newly emerging minibus and midibus models in the 1980s and 1990s, in a bid to up the frequency on routes, although the use of these buses dropped off to the level of niche operation on routes not suitable for full size buses.
With the move to tendered contracts for TfL routes, the 'London specification' was further enforced as being part of tender proposals, invariably specifying new buses. The major difference for London is the usage of dual doors on central routes.
London was one of the earliest major users of low-floor buses. From 2000, the mainstay of fleet, double-decker buses, were augmented with a fleet of articulated buses, rising to a peak fleet size of 393 Mercedes-Benz O530 Citaros. A small fleet of hybrid buses is also operated. 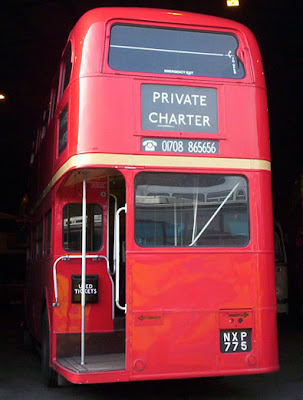 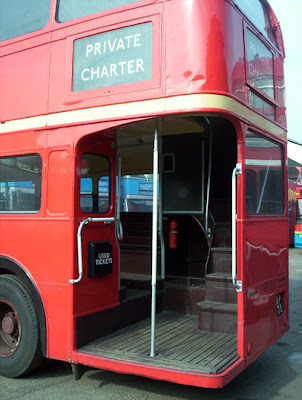 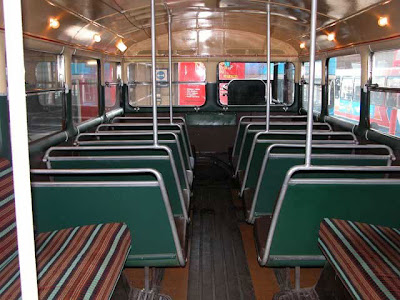 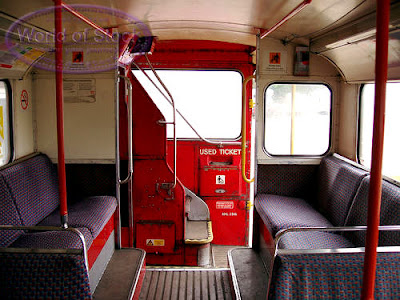 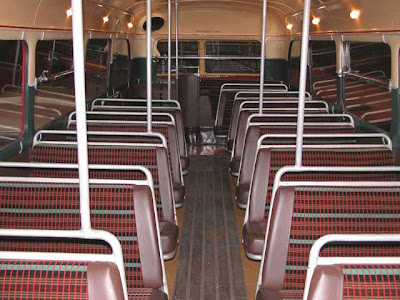 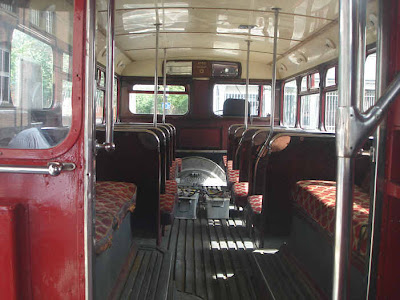 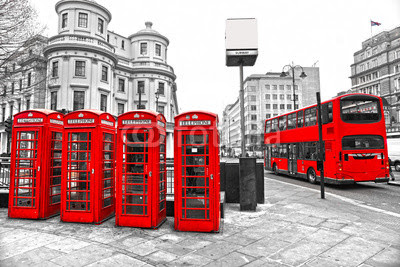