Calke Abbey is a Grade I listed country house near Ticknall, Derbyshire, England, in the care of the charitable National Trust.
The site was an Augustinian priory from the 12th century until its dissolution by Henry VIII. The present building, named Calke Abbey in 1808, was never actually an abbey, but is a Baroque mansion built between 1701 and 1704.
The house was owned by the Harpur family for nearly 300 years until it was passed to the Trust in lieu of death duties. Today, the house is open to the public and many of its rooms are deliberately displayed in the state of decline in which the house was handed to the Trust.
Set in the midst of a landscape park, the National Trust presented Calke Abbey as an illustration of the English country house in decline. A massive amount of remedial work but no restoration has been done and interiors are almost as they were found in 1985 so the decay of the building and its interiors has been halted but not reversed. Before the National Trust work of the late 1980s everything had remained untouched since the 1880s.


To the side of the house is a large quadrangle of buildings forming the old stable yard and farm, complete with old carriages and farm implements. The outbuildings incorporate a brewhouse, that was linked to the main house by a tunnel. 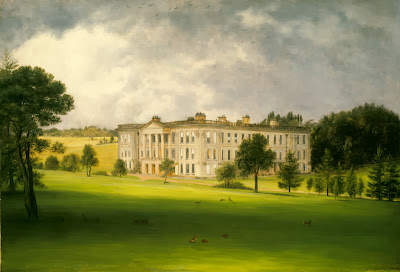 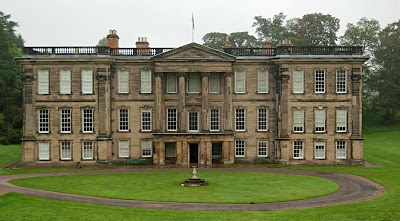 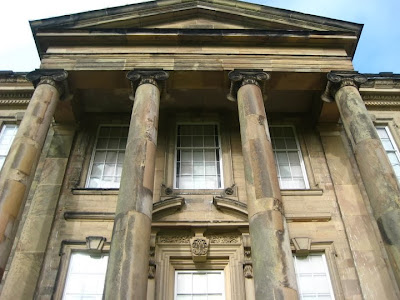 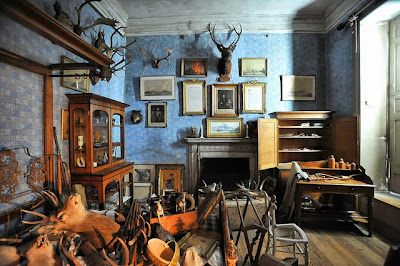 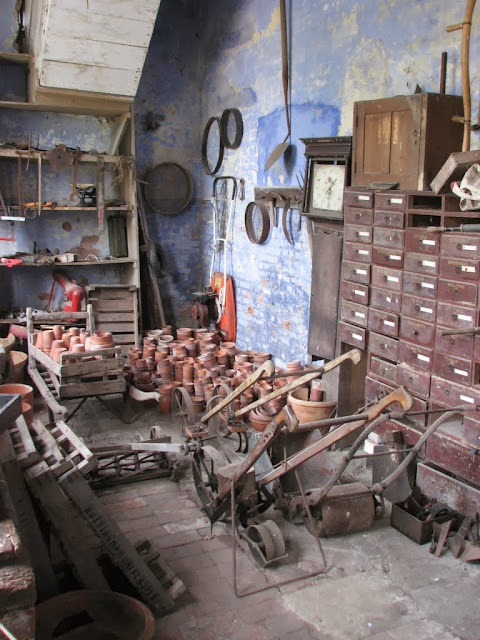 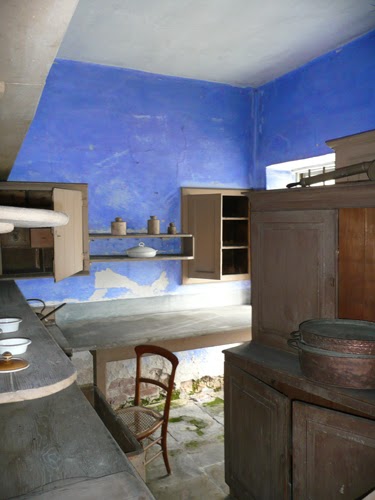 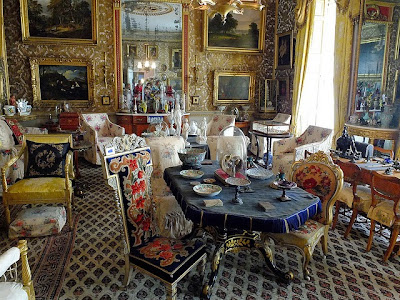 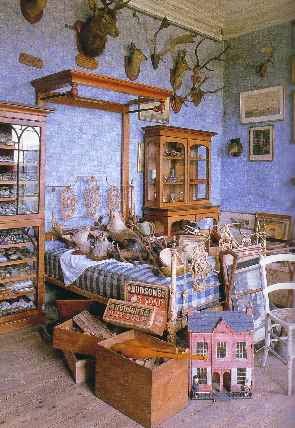 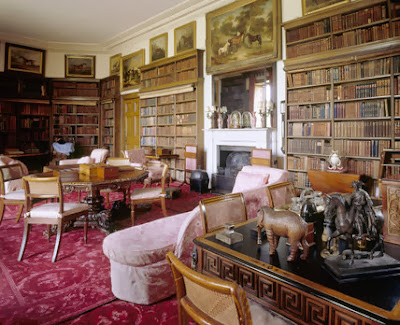 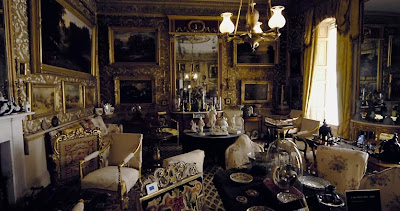 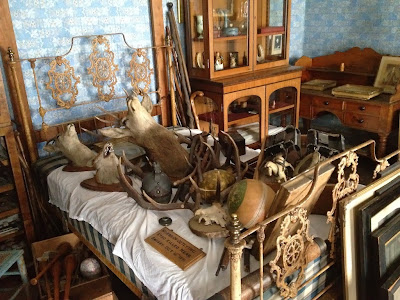 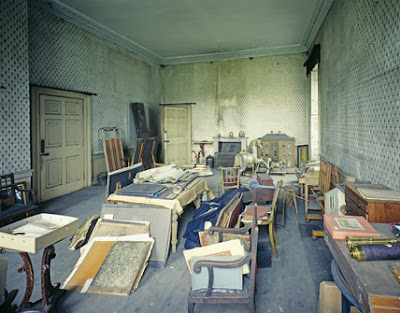 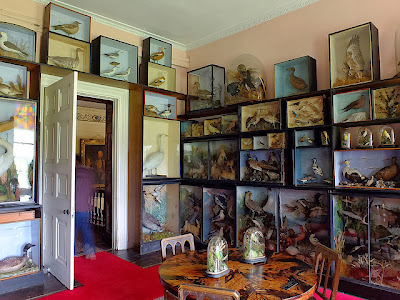 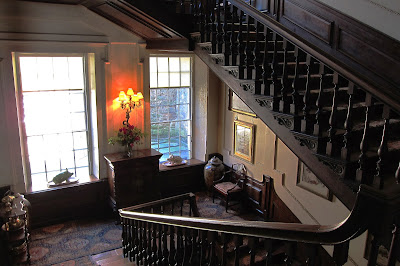 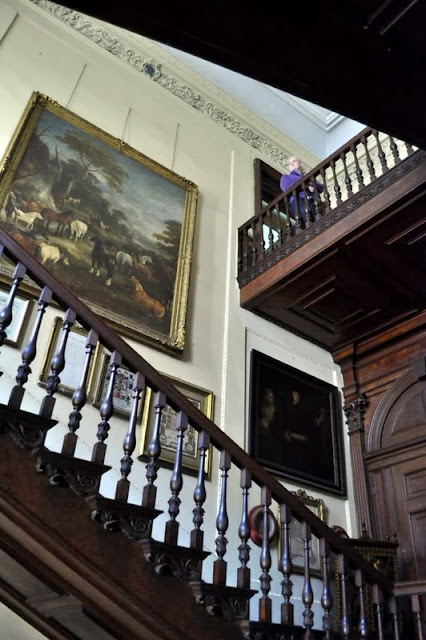 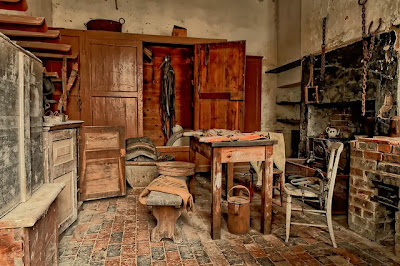 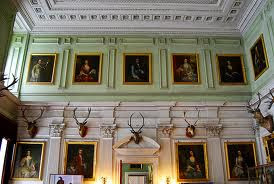 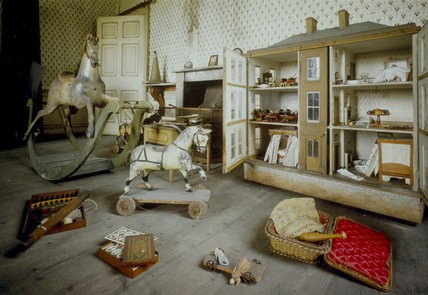 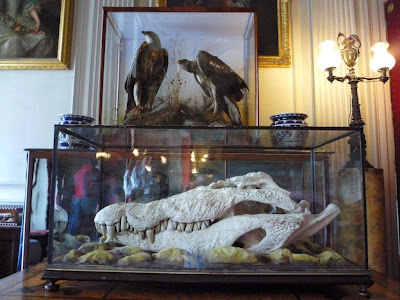 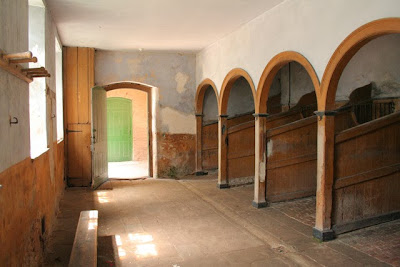 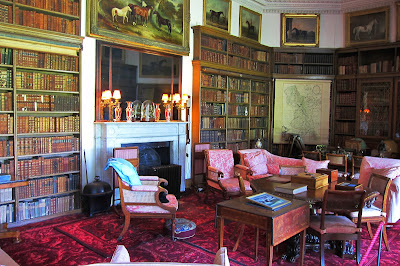 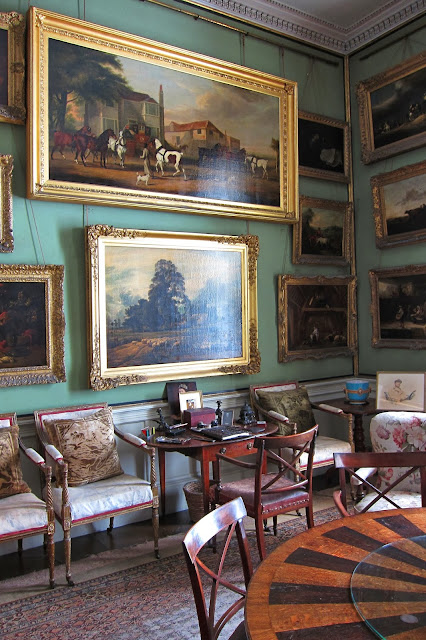 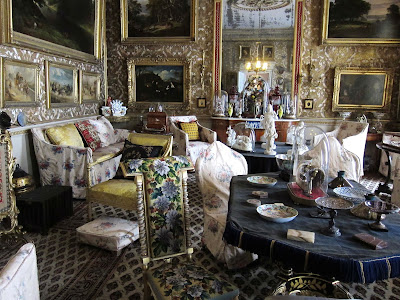 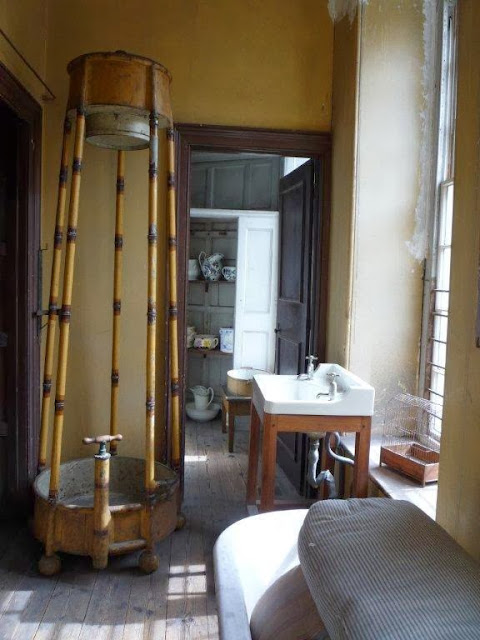 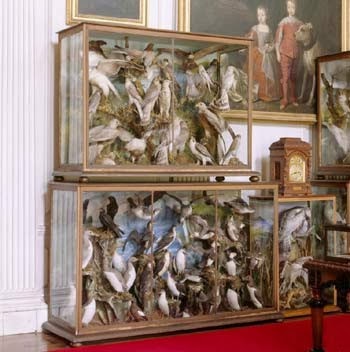 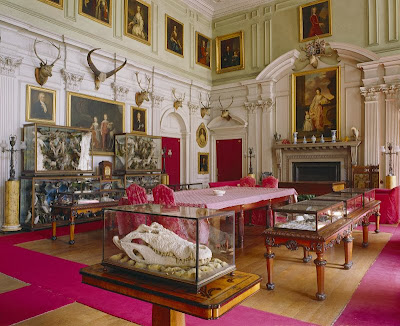 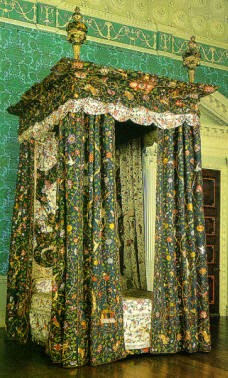 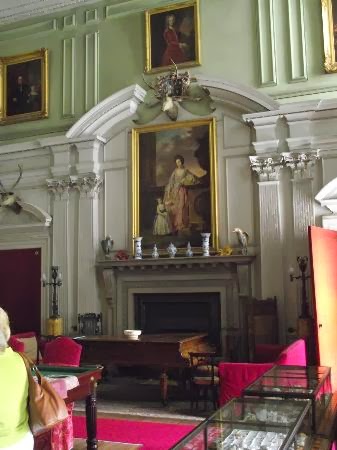