Shoeshiner or boot polisher is an occupation in which a person polishes shoes with shoe polish. They are often known as shoeshine boys because the job is traditionally that of a male child. Other synonyms are (mainly in American English) bootblack and shoeblack. While the role is deprecated in much of Western civilization, shining shoes is an important source of income for many children and families throughout the world. Some shoeshiners offer extra services, such as shoe repairs and general tailoring. Many well-known and high profile people started their working life as shoeshiners, including singers and presidents. 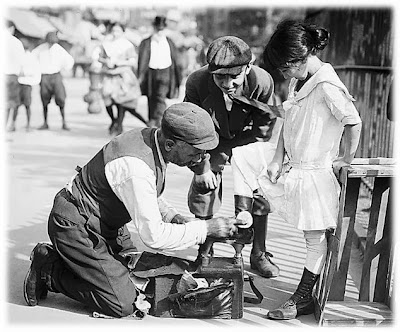 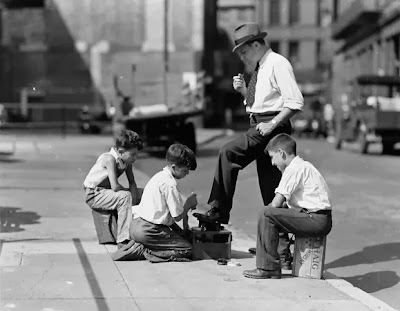 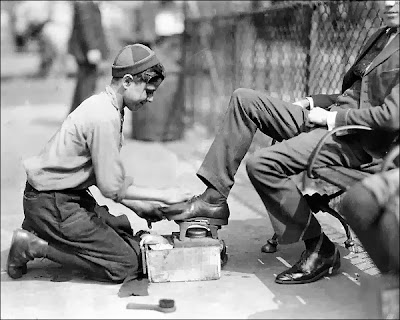 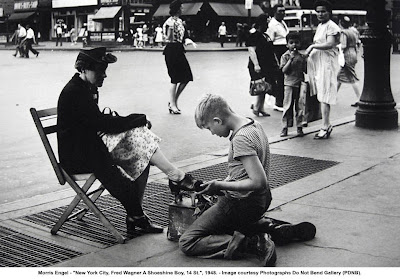 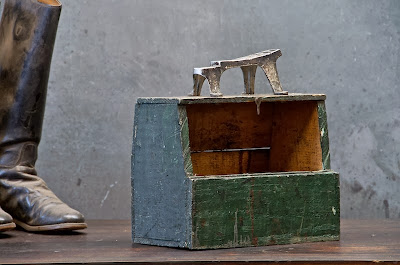 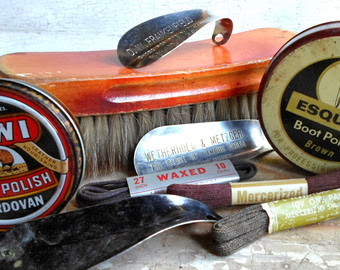 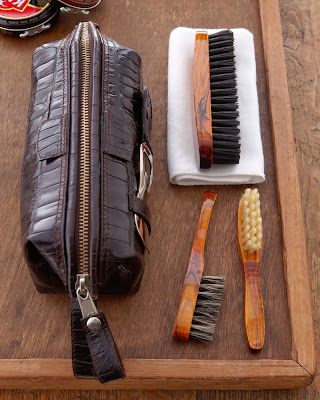 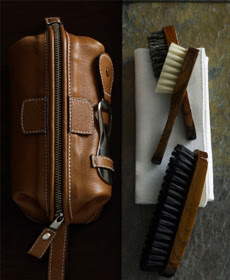 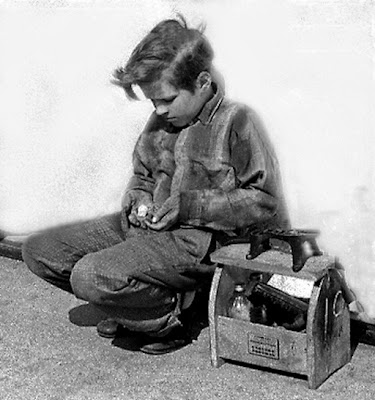 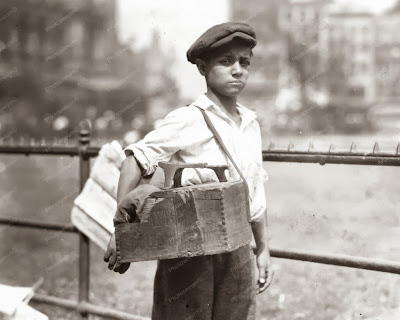 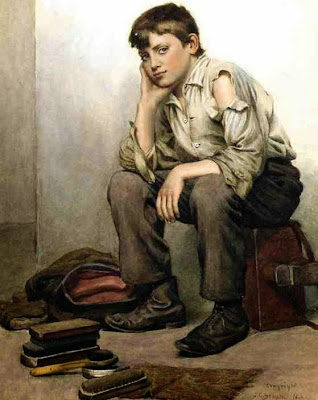 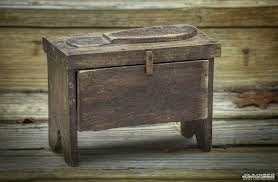