'Virginia Woolf’s Garden: The Story of the Garden at Monk’s House’ by Caroline Zoob, photography by Caroline Arber. 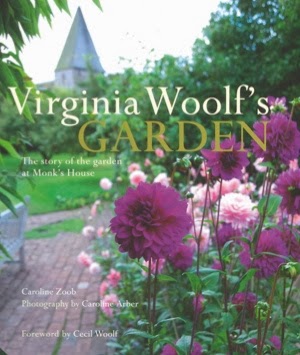 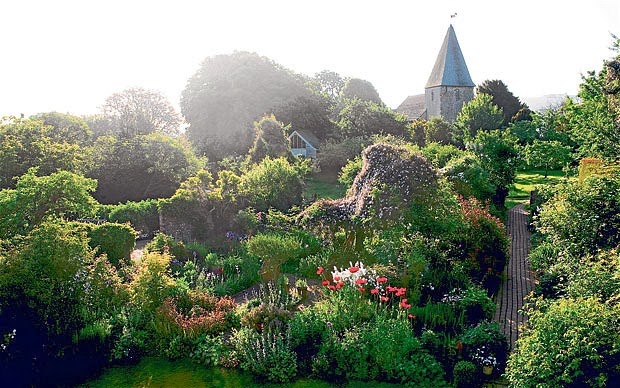 Monk’s House, at Rodmell in Sussex, was cherished by the writer Virginia Woolf and offers glimpses of one of the greatest joys of her life
By Bunny Guinness 15 Oct 2013 / The Telegraph / http://www.telegraph.co.uk/gardening/gardenstovisit/10377203/Monks-House-the-garden-that-inspired-Virginia-Woolf.html 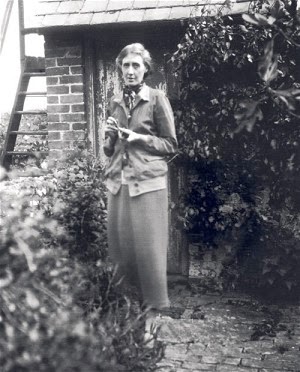 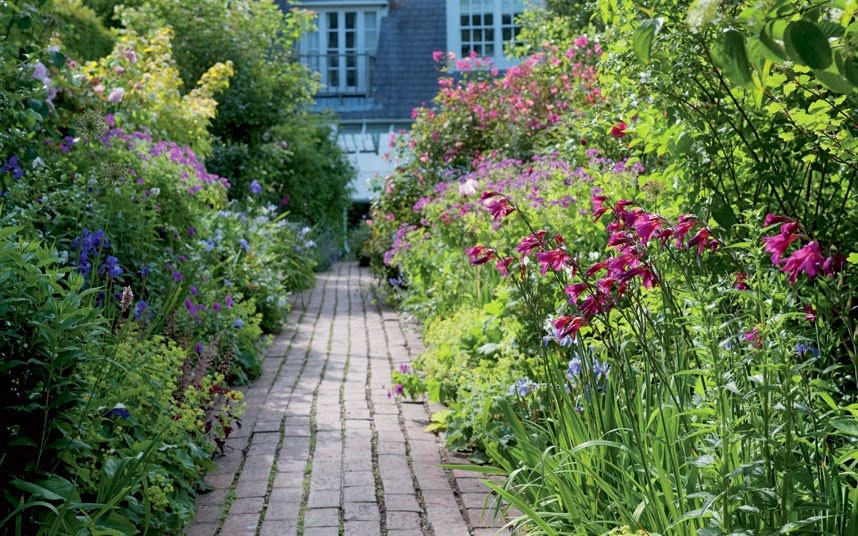 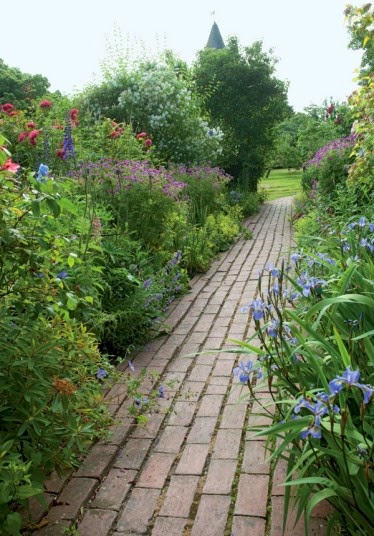 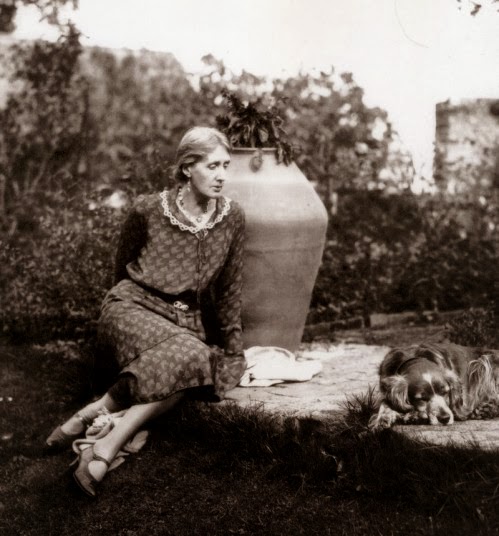 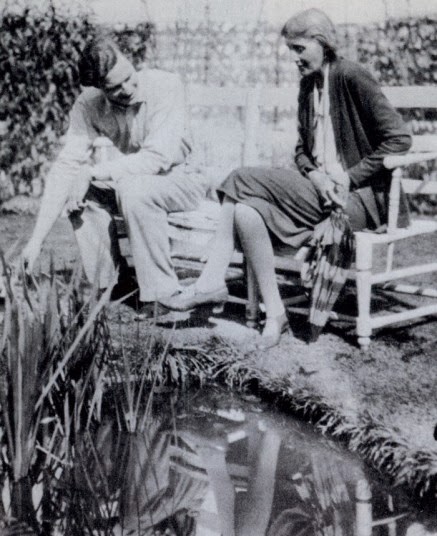 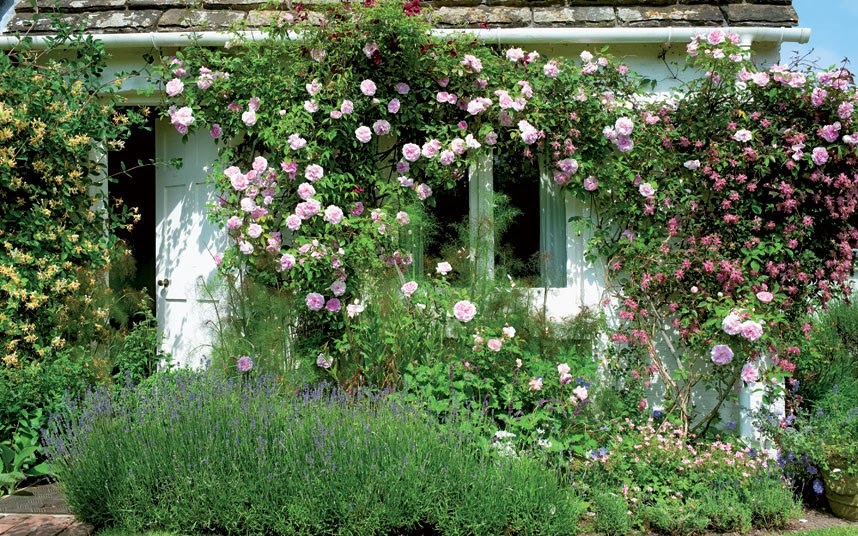