The Mad Sculptor: The Maniac, the Model, and the Murder that Shook the Nation by Harold Schechter 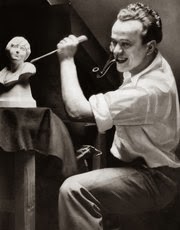 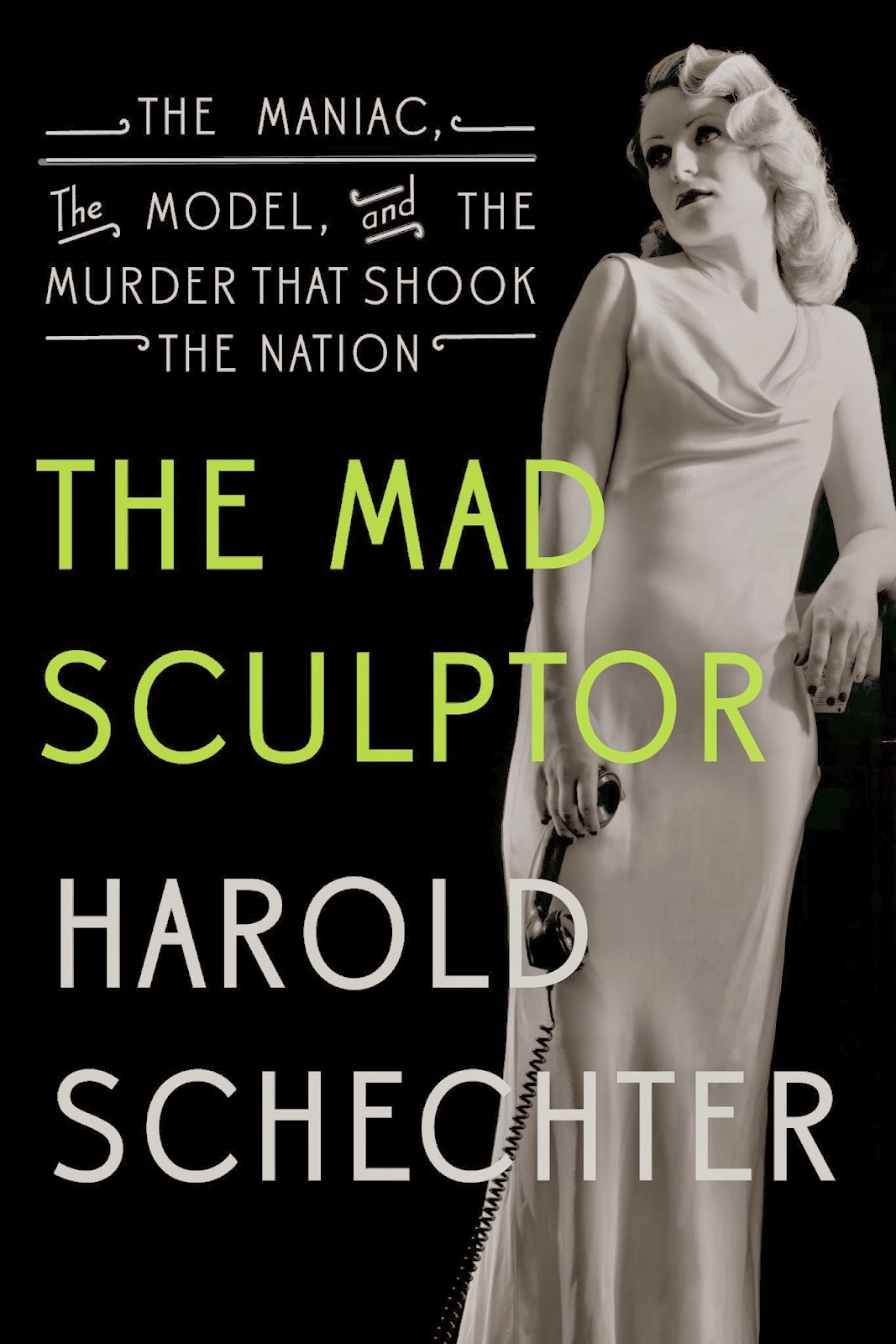 The Mad Sculptor: The Maniac, the Model, and the Murder that Shook the Nation

by Harold Schechter
Beekman Place, once one of the most exclusive addresses in Manhattan, had a curious way of making it into the tabloids in the 1930s: “SKYSCRAPER SLAYER,” “BEAUTY SLAIN IN BATHTUB” read the headlines. On Easter Sunday in 1937, the discovery of a grisly triple homicide at Beekman Place would rock the neighborhood yet again—and enthrall the nation. The young man who committed the murders would come to be known in the annals of American crime as the Mad Sculptor.

Caught up in the Easter Sunday slayings was a bizarre and sensationalistic cast of characters, seemingly cooked up in a tabloid editor’s overheated imagination. The charismatic perpetrator, Roger Irwin, was a brilliant young sculptor who had studied with some of the masters of the era. But with his genius also came a deeply disturbed psyche; Irwin was obsessed with sexual self-mutilation and was frequently overcome by outbursts of violent rage.

Irwin’s primary victim, Veronica Gedeon, was a figure from the world of pulp fantasy—a stunning photographer's model whose scandalous seminude pinups would titillate the public for weeks after her death. Irwin’s defense attorney, Samuel Leibowitz, was a courtroom celebrity with an unmatched record of acquittals and clients ranging from Al Capone to the Scottsboro Boys. And Dr. Fredric Wertham, psychiatrist and forensic scientist, befriended Irwin years before the murders and had predicted them in a public lecture months before the crime.

Based on extensive research and archival records, The Mad Sculptor recounts the chilling story of the Easter Sunday murders—a case that sparked a nationwide manhunt and endures as one of the most engrossing American crime dramas of the twentieth century. Harold Schechter’s masterful prose evokes the faded glory of post-depression New York and the singular madness of a brilliant mind turned against itself. It will keep you riveted until the very last page.
http://www.goodreads.com/book/show/17346823-the-mad-sculptor 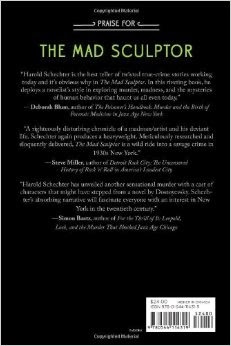 Schechter Puts You Inside the Mad Sculptor Case, January 14, 2014

By Michael R Gates
This review is from: The Mad Sculptor: The Maniac, the Model, and the Murder that Shook the Nation (Hardcover)
http://www.amazon.com/review/R3PRL9FOQRF34V/ref=cm_cr_pr_viewpnt#R3PRL9FOQRF34V

On Easter Sunday in 1937, police were called to the scene of a triple homicide at an apartment in a fashionable Manhattan neighborhood. The victims were Veronica "Ronnie" Gedeon, a pretty young model who'd earned her living posing, often in dishabille or even nude, for the popular detective magazines of the day; Mary Gedeon, Veronica's mother, who was separated from her husband; and their boarder, an Englishman by the name of Frank Byrnes. The two women had been strangled to death, their lodger beaten and stabbed in the back of the head, and while the police questioned an array of possible perps, they really had no solid suspects. Until, that is, a close examination of Veronica's diary pointed them to Robert Irwin, a handsome young sculptor who had once dated Veronica's sister, Ethel. Irwin, an talented young artist who had trained under two of America's most prominent and successful commercial sculptors, was known for his off-the-wall ideas about art, metaphysics and religion, and life in general. Not only that, he was known to have a violent and uncontrollable temper, and there was reason to believe that he held a grudge against the family for encouraging Ethel to break off her relationship with him. How police tie Irwin to the murders and the efforts to bring him to justice form the focus of Harold Schechter's THE MAD SCULPTOR: THE MANIAC, THE MODEL, AND THE MURDER THAT SHOOK THE NATION, a true-crime book that far outranks most others of the genre in terms of both quality and readability.

One thing that makes THE MAD SCULPTOR the cream of the true-crime crop is that author Schechter, a professor of American literature and culture at Queens College in New York, did extensive scholarly research to ensure that the facts of the case are accurate. But it's clear that he didn't just limit himself to researching the details of the murder alone. Schechter researched the historical context surrounding the crime, too, uncovering the bits and pieces that made up the patchwork of American culture at the time. And he also uncovered plenty of information about the secondary players in the case: Irwin's parents, defense lawyer Samuel Leibowitz, psychiatrist Fredric Wertham, and newspapermen Harry Romanoff and John Dienhart, to name just a few. Thus, instead of giving readers the expanded tabloid version offered by most of today's true-crime books, Schechter offers up a riveting story with a richly detailed setting and fully three-dimensional characters. In other words, THE MAD SCULPTOR reads more like a historical novel--but one that is completely factual--instead of a stodgy history book or a stoic fact-by-fact news report.

So, by the time you've finished THE MAD SCULPTOR: THE MANIAC, THE MODEL, AND THE MURDER THAT SHOOK THE NATION, you'll feel like you've actually taken a trip back to Depression-era America. You'll feel you got to know the mad sculptor Robert Irwin and his victims, and you'll have more than an inkling of how the social and cultural environment in which they lived enabled such a crime to occur. You'll also have gotten a glimpse inside the heads of the attorneys, psychiatrists, police officers, judges, newspaper reporters, and the like, and you'll understand why some of them had sympathy for Irwin while others wanted to send him straight to the electric chair. You'll come away feeling like you were an insider in the case rather than a casual spectator, and isn't that what we fans of true crime really want--to see the crime and the players from the inside out so that we can try to make sense of it all? If you answered yes, then you'll definitely want to pick up a copy of Schechter's book.