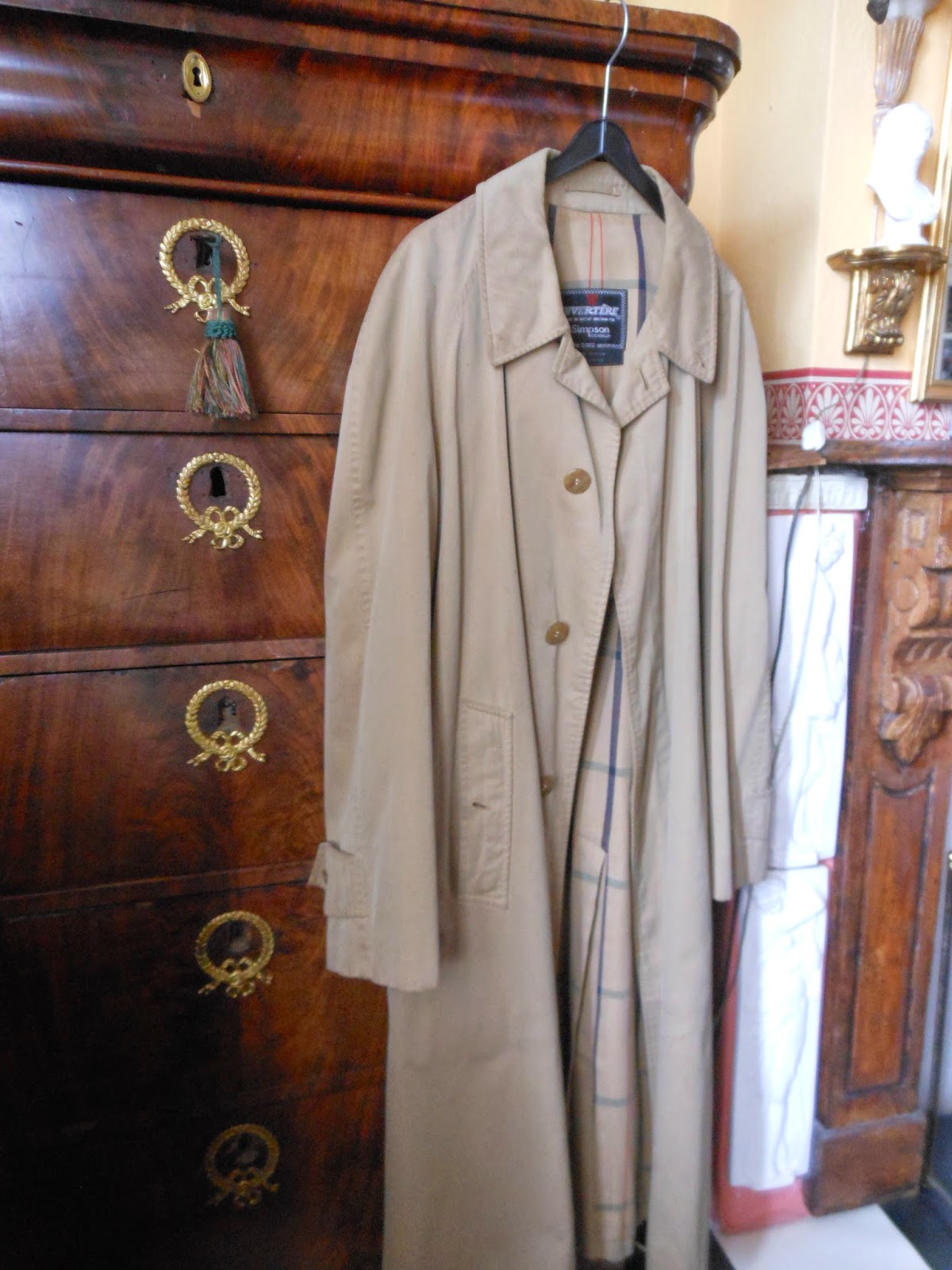 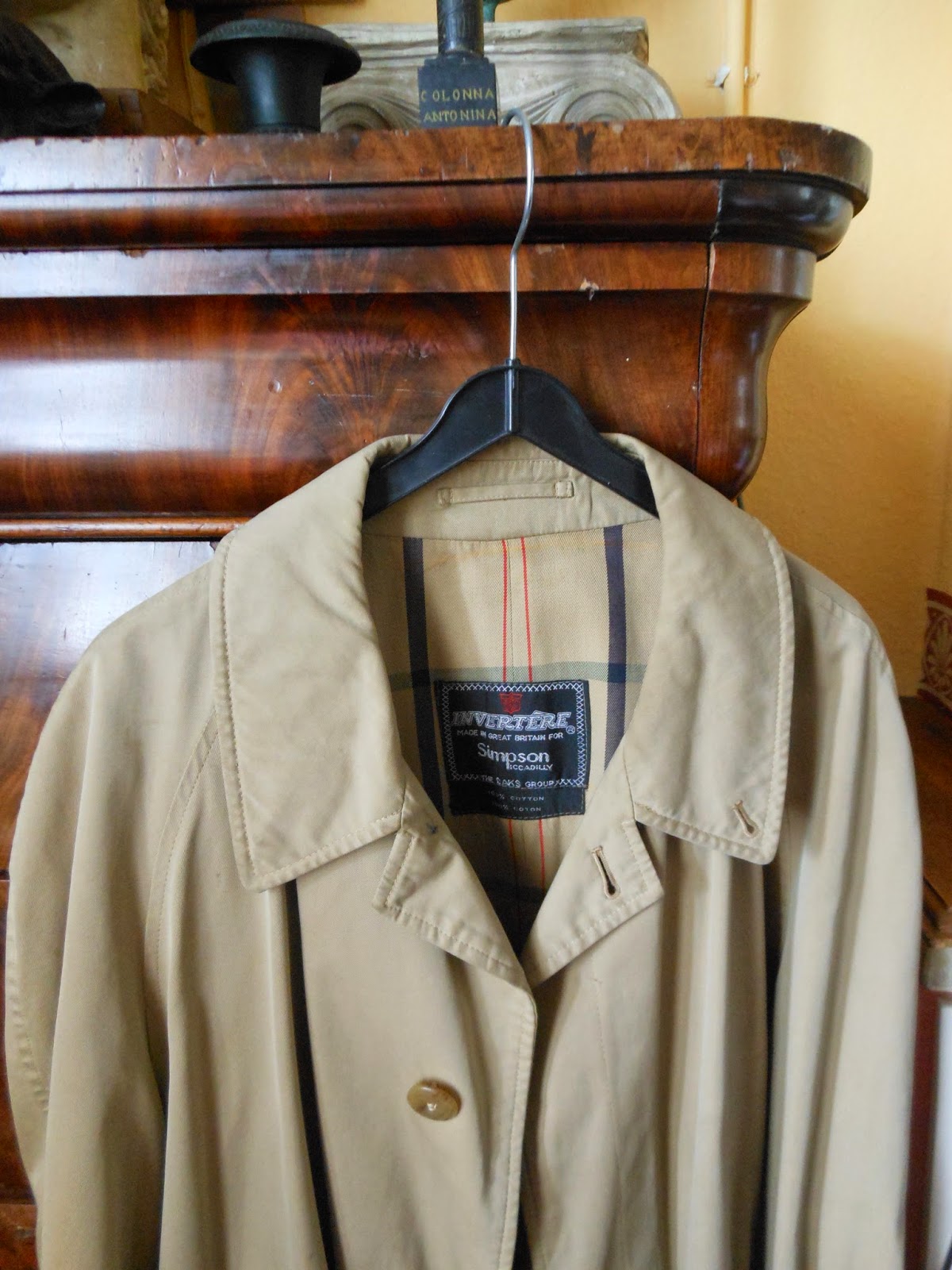 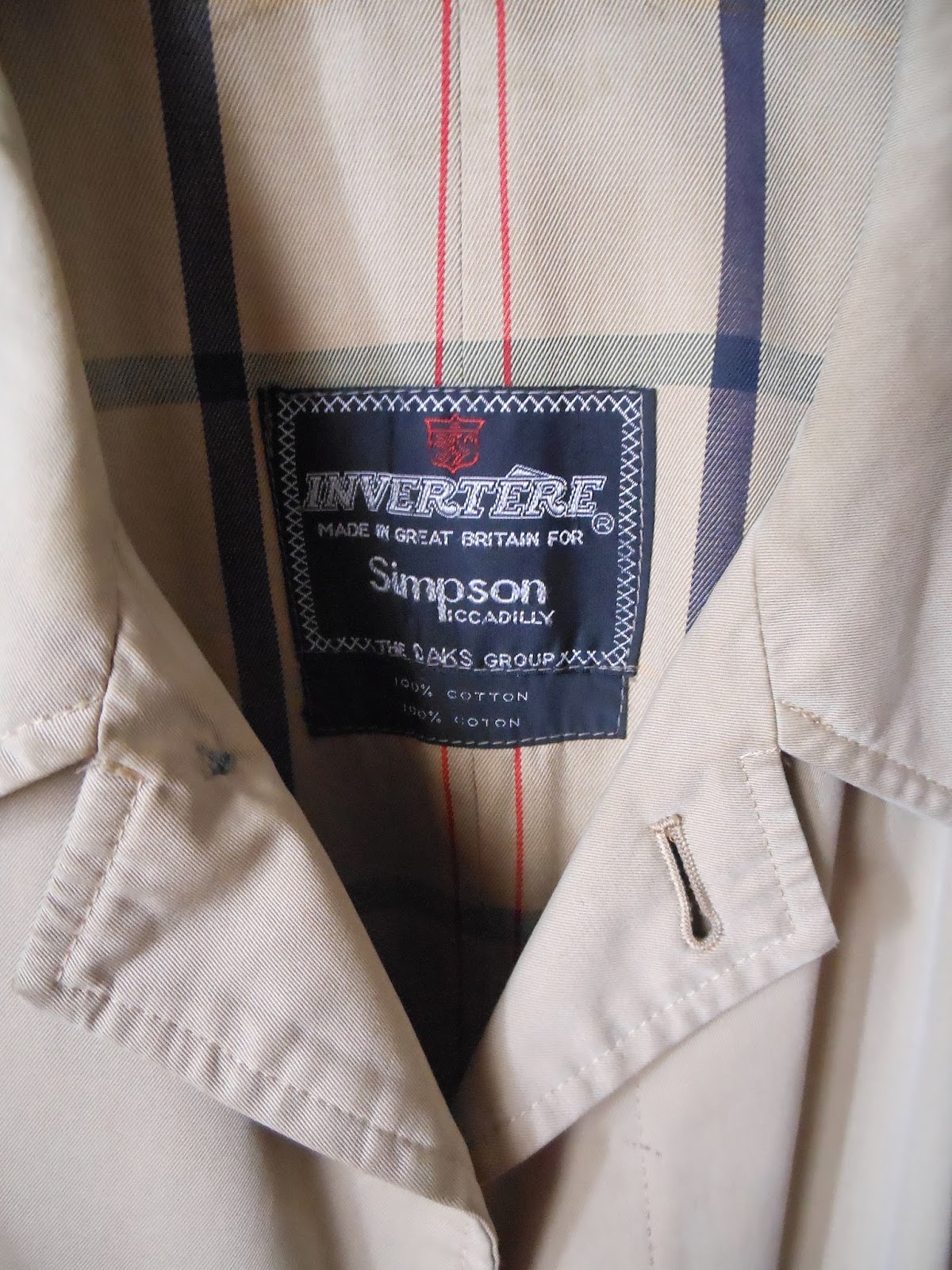 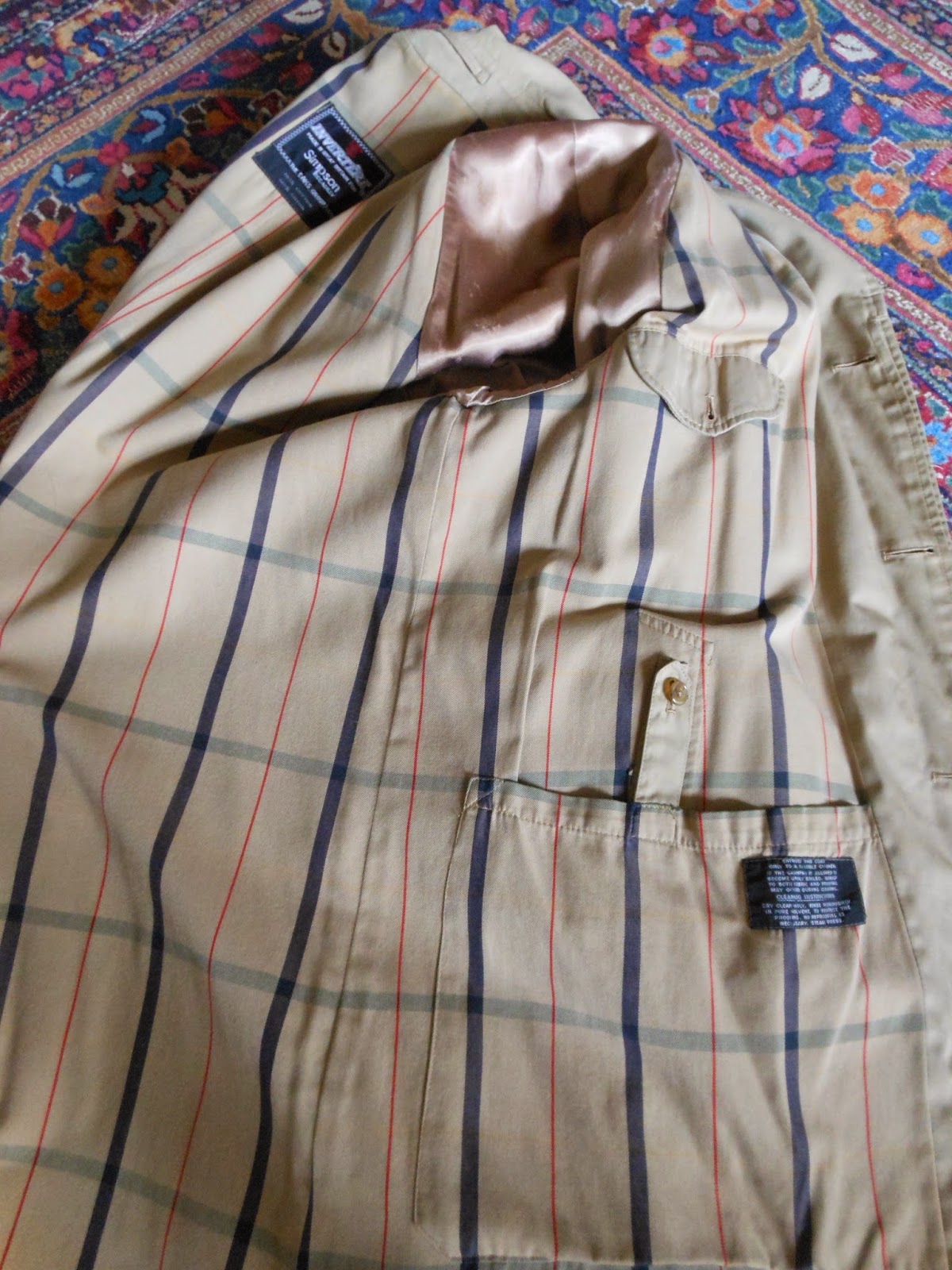 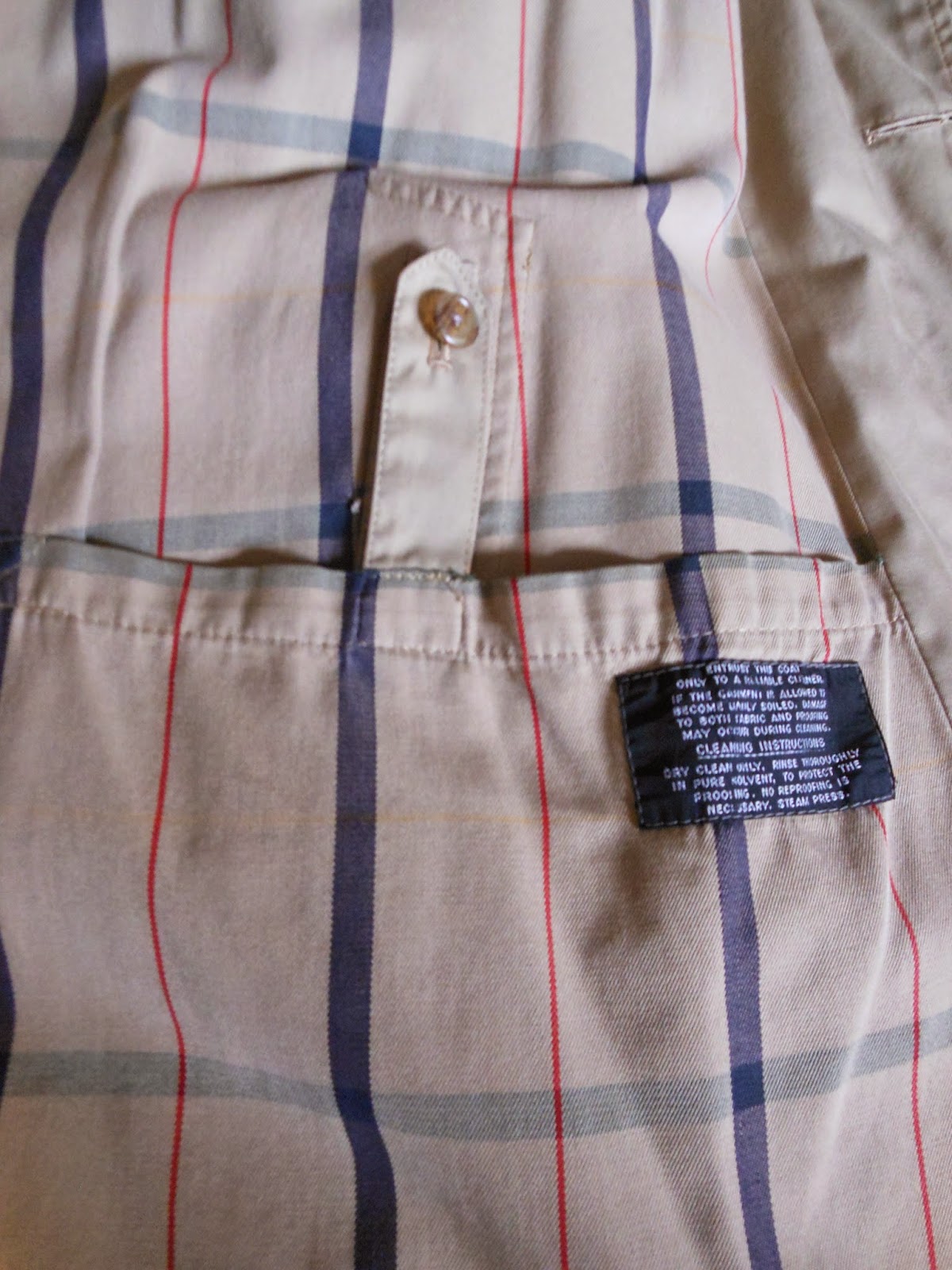 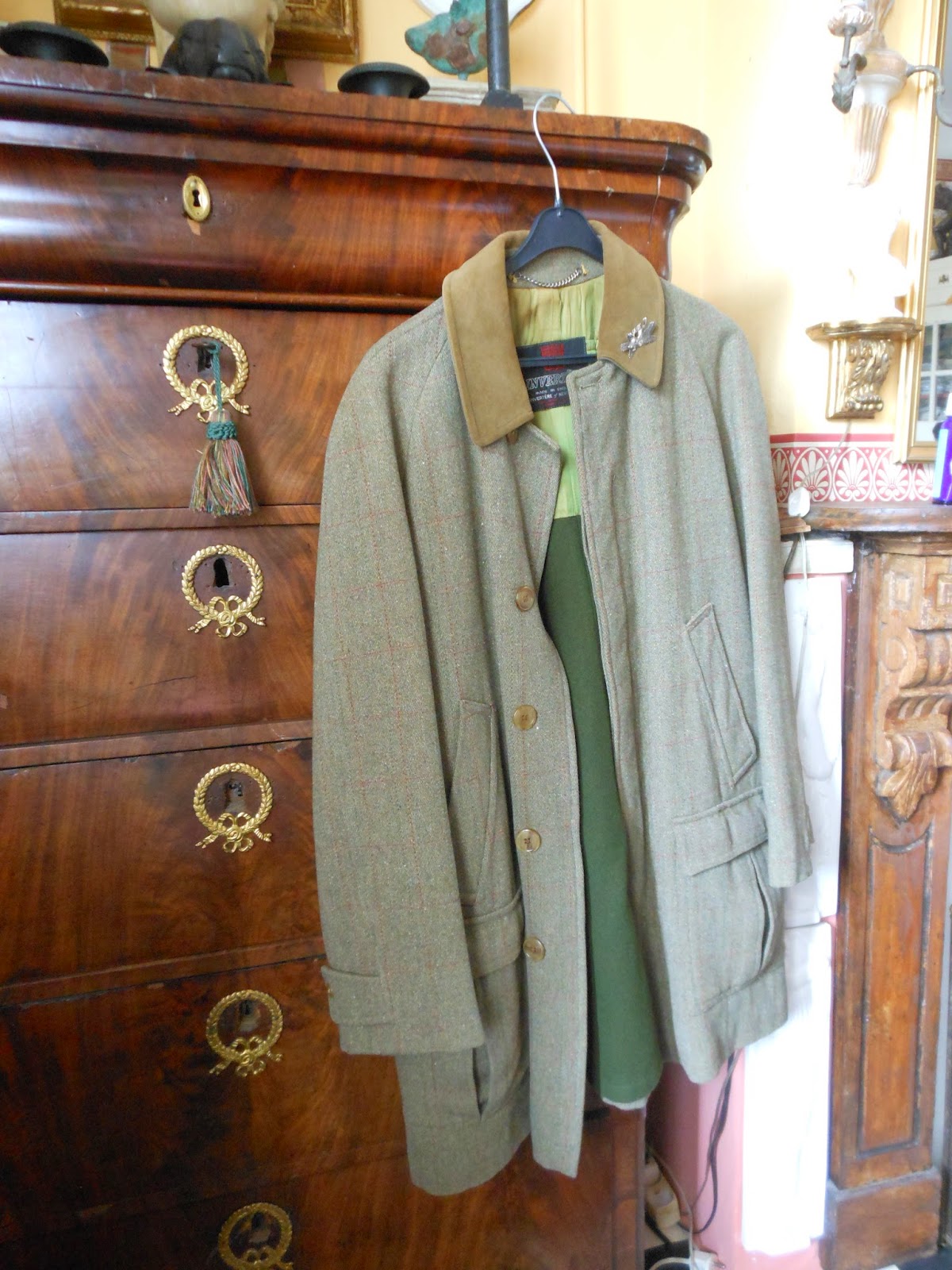 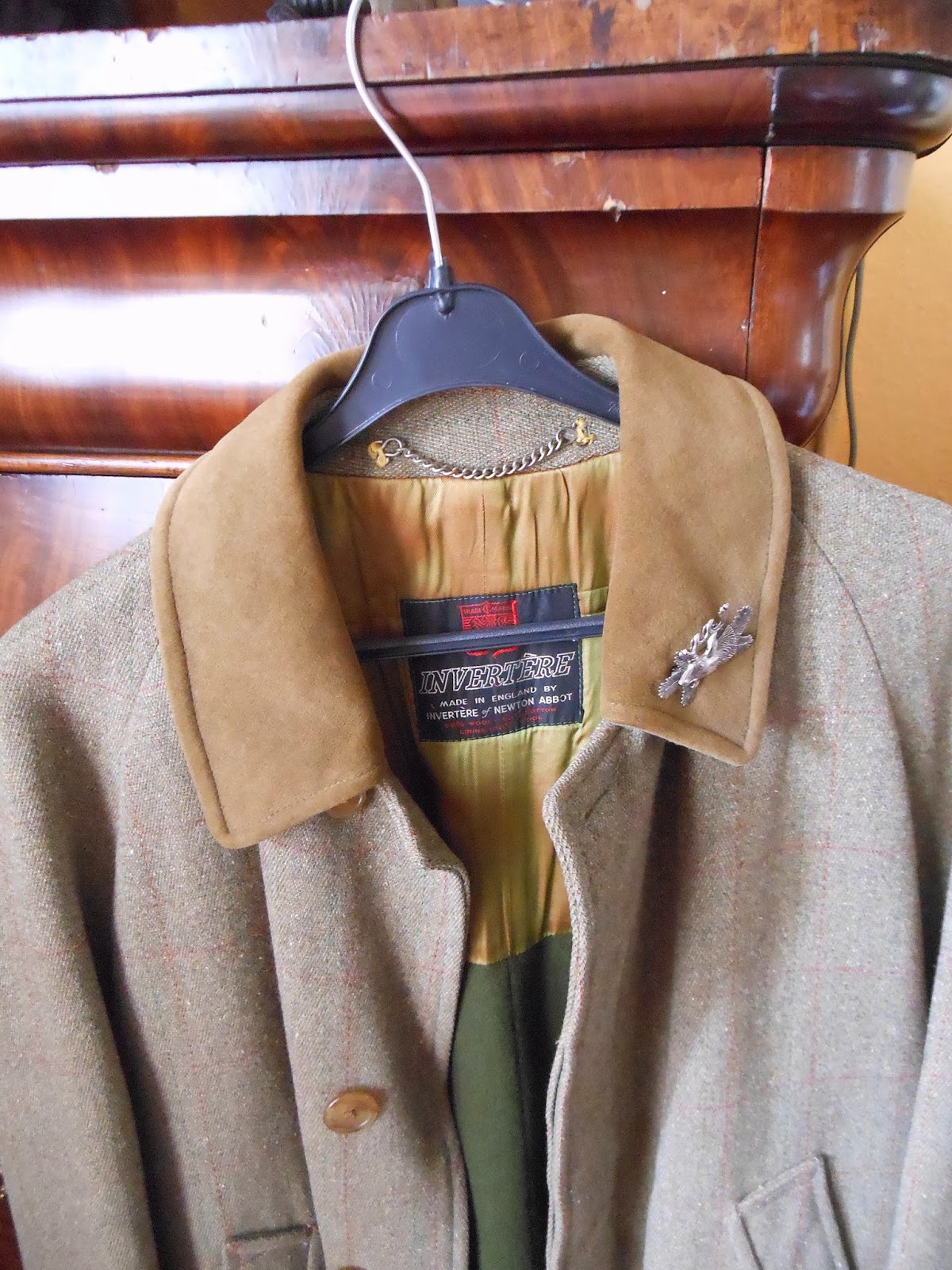 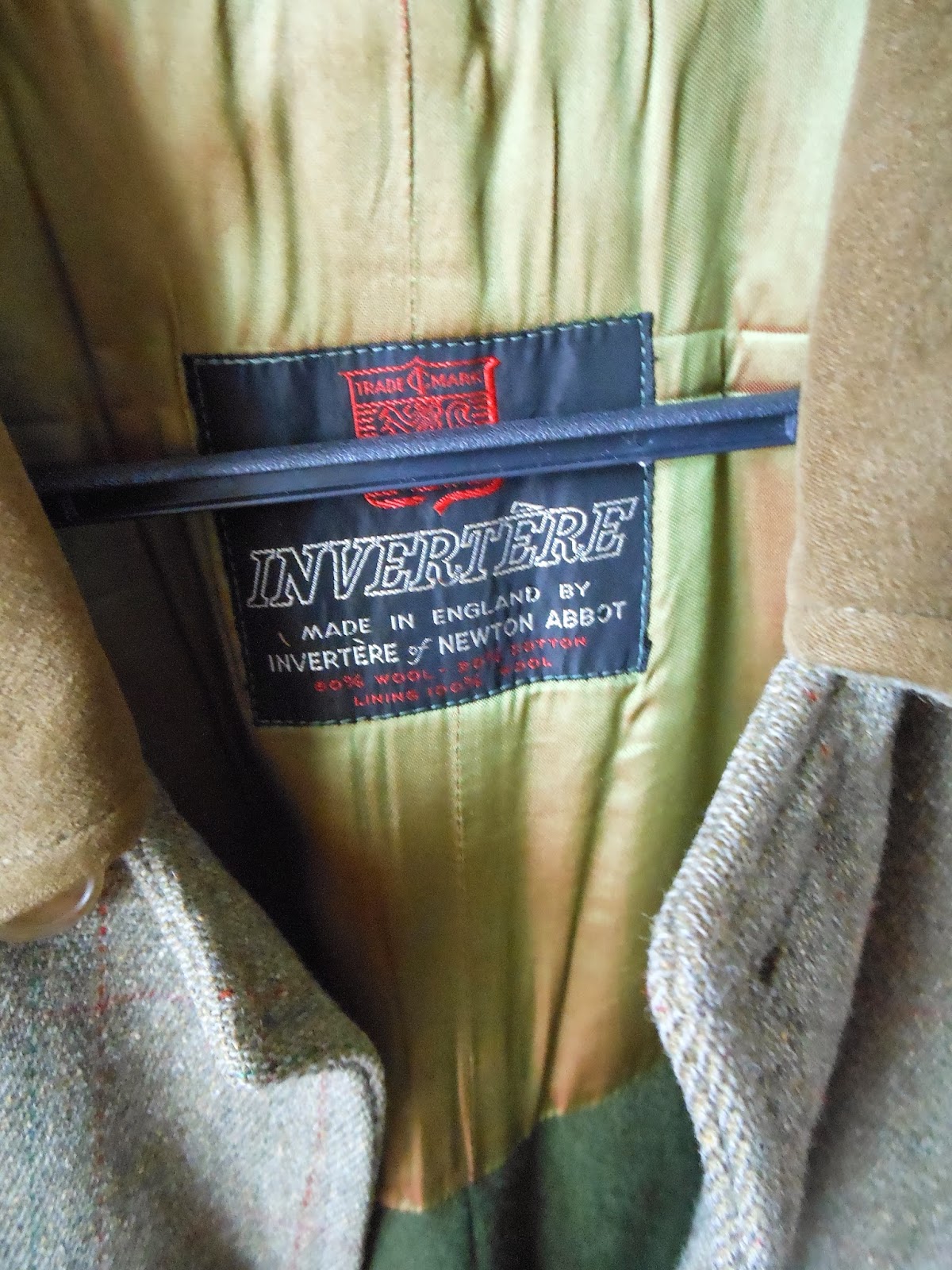 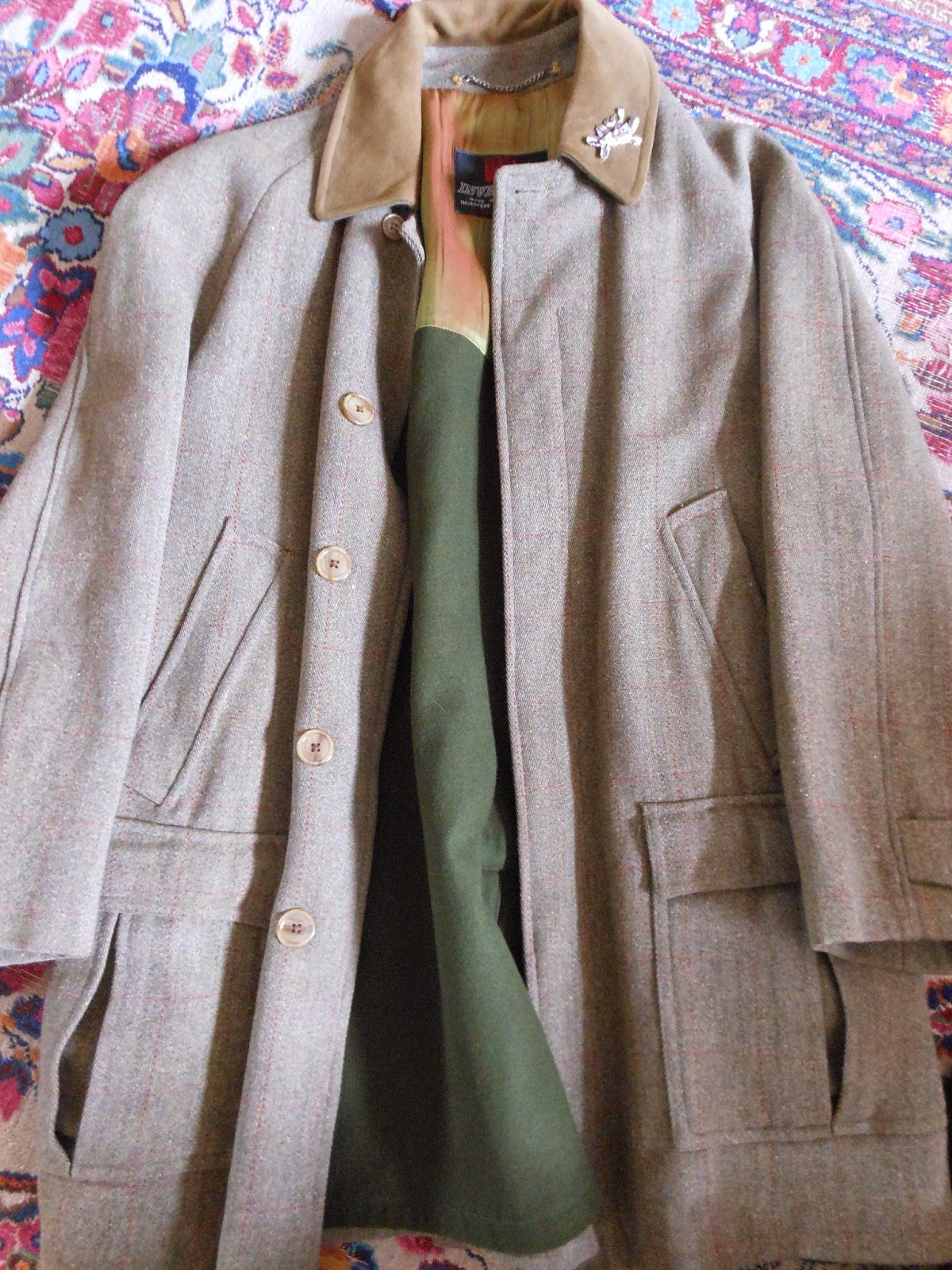 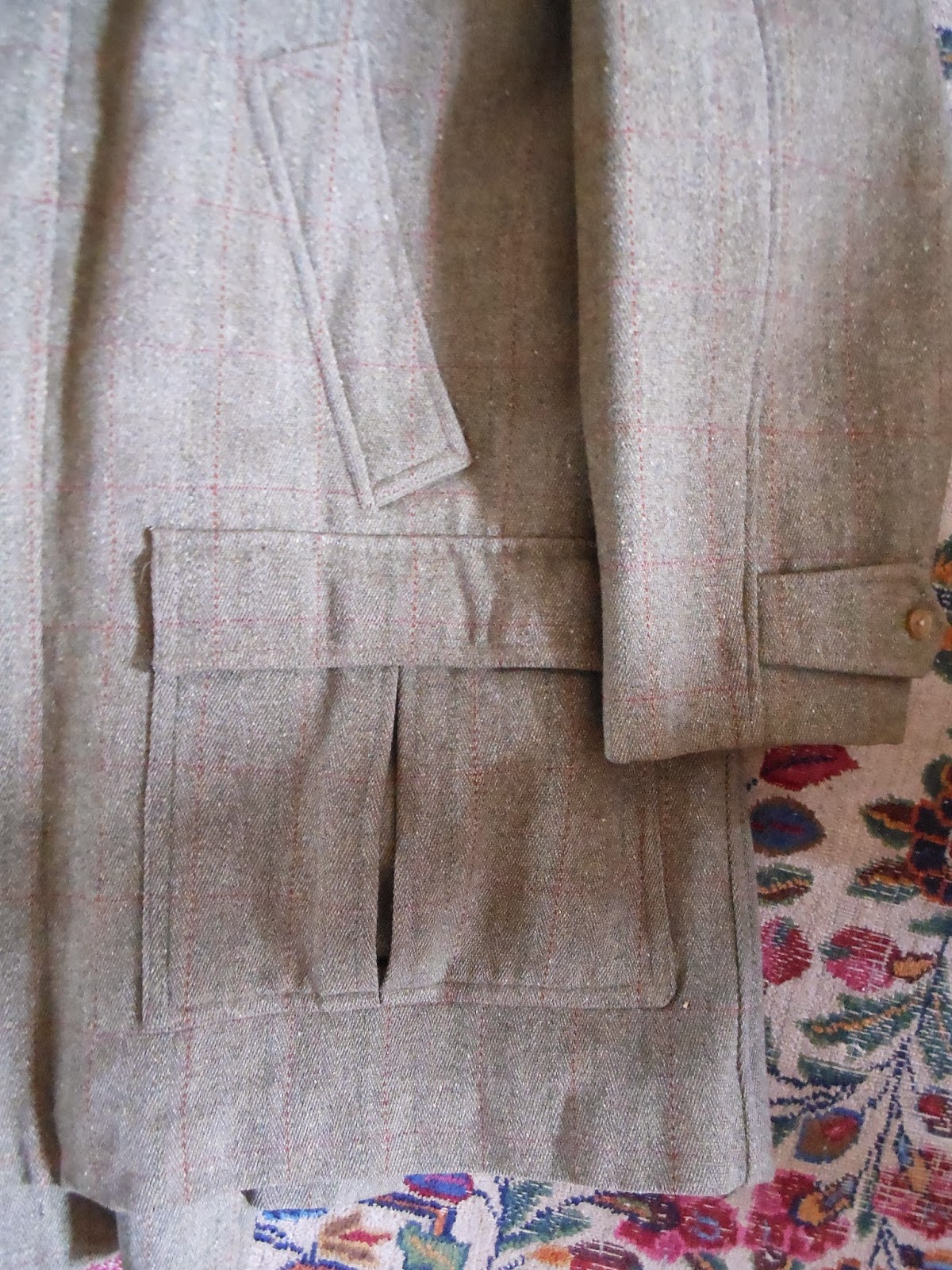 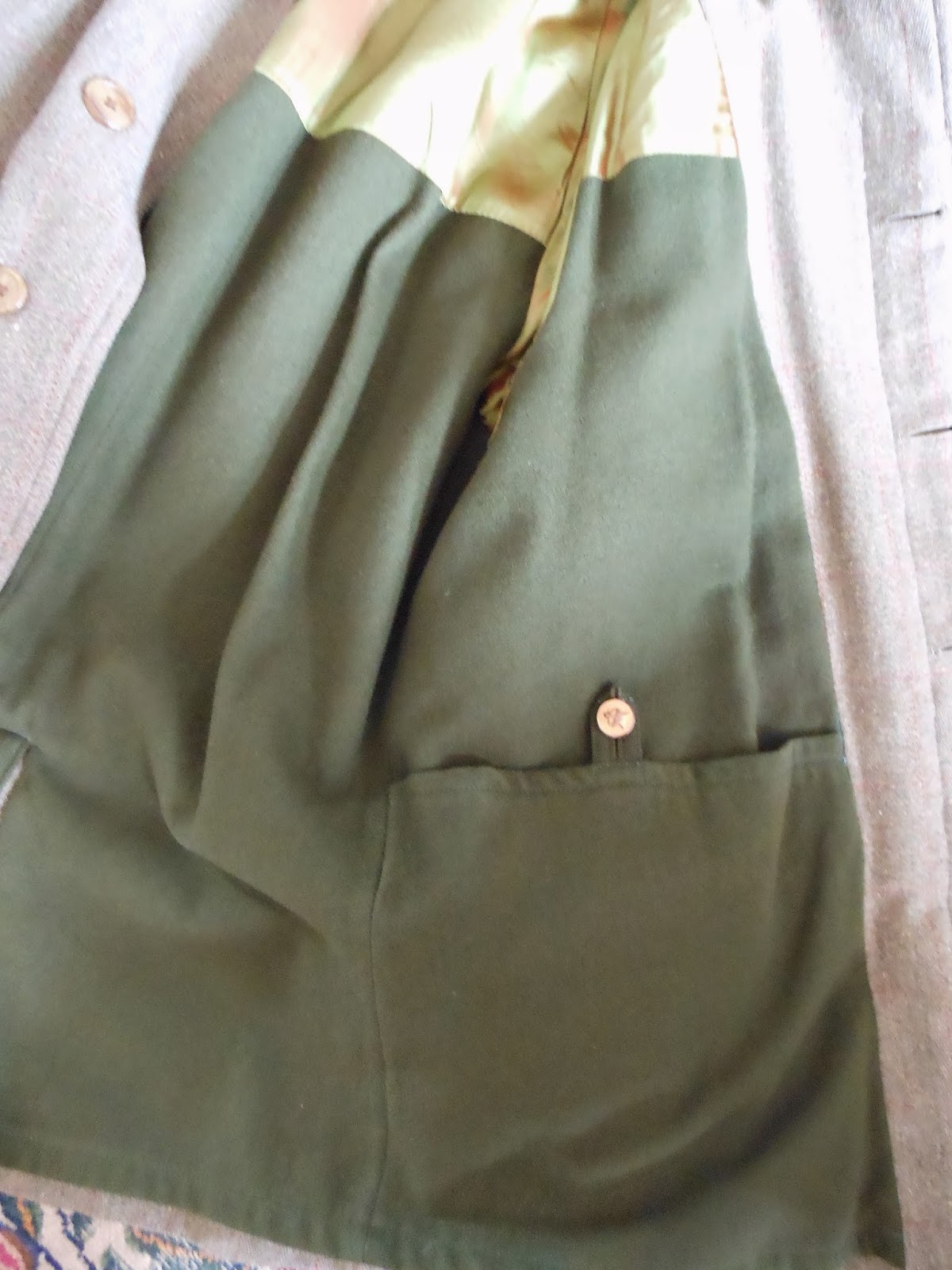 The Invertère Coat Company Ltd was formed in 1904 by Mr Harold Parkin and his two brothers. They began making coats above a shop in the centre of Newton Abbot and the name "Invertere" (Latin for "to turn about") was used to describe the Reversible coats they had developed for the wealthy owners of the newly invented Motor Car. 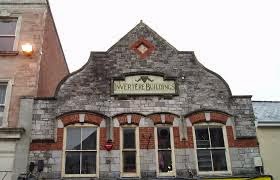 The "Invertere Buildings" are still standing proud in this Westcountry market town as a lasting testament to a company which held various patents for methods of manufacturing reversible coats that were so innovative in 1904 that they cannot be improved upon more than 100 years later.

In 1948 the company was sold to a Yorkshireman, Walter Sawtell, who bought new premises for the company and began developing a larger product range for export, mainly into . In 1966 the business was sold to Simpson of Piccadilly Ltd and in 1968 was awarded "The Queens Award to Industry for Export Achievement".

The Invertere factory was closed in 1986 and Harold Shaw, who had been Technical Director there, started a new business, Westcountry Clothing Ltd, making the same Invertere coats under contract to DAKS—Simpson.

Westcountry Clothing was sold to Moorbrook Textiles in 1995 and shortly after this Moorbrook bought the Invertere Brand from DAKS-Simpson. In May 2001 Graham and Peta Shaw bought Westcountry Clothing from Moorbrook in a Management Buyout and continued to make invertere coats under licence. In August 2003 Graham and Peta Shaw bought The Invertere Coat Company from Moorbrook Textiles. Graham Shaw has been working for Invertere since 1974 and his Father, Harold Shaw since 1948. 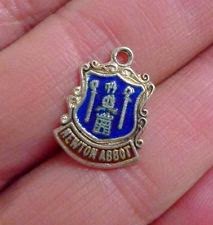