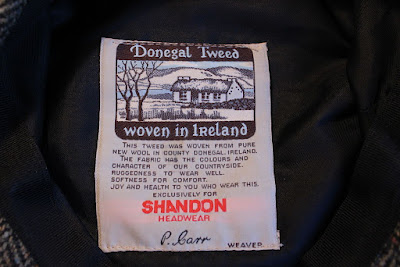 Donegal tweed is a handwoven tweed manufactured in County Donegal, Ireland. Donegal has for centuries been producing tweed from local materials in the making of caps, suits and vests. Sheep thrive in the hills and bogs of Donegal, and indigenous plants such as blackberries, fuchsia, gorse (whins), and moss provide dyes. Towards the end of the eighteenth century The Royal Linen Manufacturers of Ulster distributed approximately six thousand flax wheels for spinning wool and sixty looms for weaving to various Donegal homesteads. These machines helped establish the homespun tweed industry in nineteenth-century Donegal. 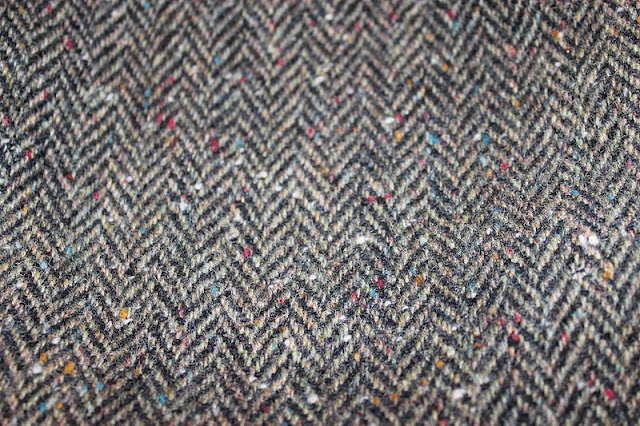 Donegal Tweed fabric.
With the characteristic small pieces of yarn in different colours.
While the weavers in County Donegal provide a number of different tweed fabrics, including herringbone and check patterns, the area is best known for a plain-weave cloth of differently-coloured warp and weft, with small pieces of yarn in various colours woven in at irregular intervals to produce a heathered effect. Such fabric is often labeled as "donegal" (with a lowercase "d") regardless of its provenance.

Much of the development in textiles in Ireland from the C18th was based on linen. The growing commercial linen trade attracted families who had woven for themselves, so that linen had a very long history, albeit only in pockets of rich soil in the west.

By the late C18th, premiums were also paid to flax-growers in the form of wheels and looms – in a single year 6,000 wheels and looms were distributed in Donegal alone. Without them and the knowledge of their use, it is improbable that efforts would have been made to develop a tweed industry in those parts of the county. Woollen yarn for knitting and weaving could be made on the old flax wheels; spinning needed no revival, it had never died out. The woollen products of the area had been sold at Ardara Fair for many years. 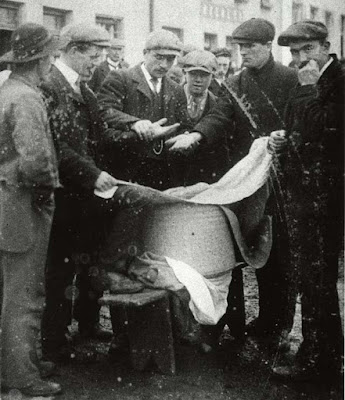 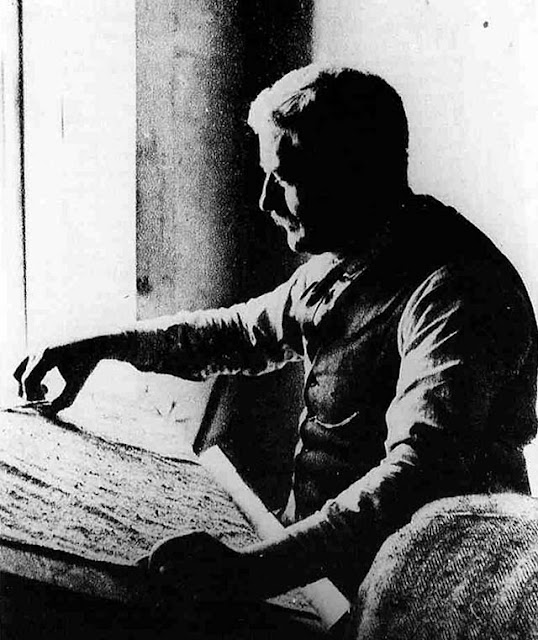 In "Reminiscences of Donegal Industries" published by the Irish Homestead Journal of 1897, there is a description of how "Homespuns have been manufactured in these mountain districts extending from Ardara to Glenhead from time immemorial. In my childhood's days, the peasantry made their own blankets, flannels, etc. …. The woven goods were cleaned, dressed and finished in "tuck mills"…[one of which] is on a tributary stream of the Ardara River." 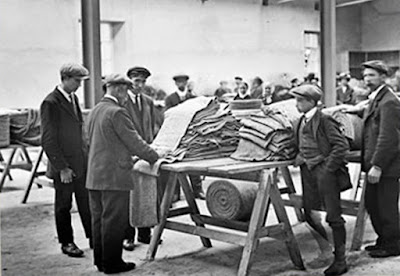 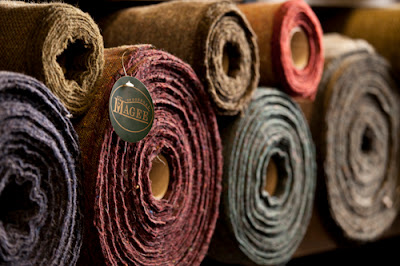 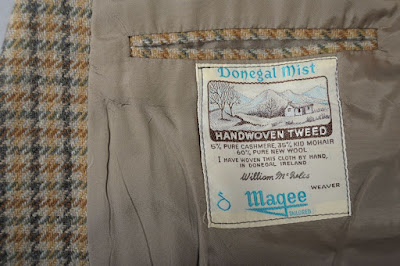 In the mid-1880s a parliamentary Select Committee on Industries in Ireland began an official survey of conditions throughout the over-populated, under-employed poor regions of Ireland, including county Donegal. The Donegal Industrial Fund, directed by Mrs Ernest Hart, began to press for some sort of quality control for flannel and frieze. Dr Townsend Gahan, inspector for the Congested Districts Board, advocated a depot where webs of yarn could be checked for consistency in width, colour and quality of fibre.

Inspections took place on what became known as "Depot Day".James Molloy of Ardara established an export market in New York for knits and tweeds. Spinning and weaving survived into the 1950s, enduring peaks and troughs, often due to quota systems placed on textile imports to the USA.

The industry began to lose its cottage-based element with the arrival of the power looms. In common with today's textile manufacturing companies in Ireland, cheaper labour overseas has put paid to the large-scale production of woollen goods produced here. However, the larger companies have diversified into the production of soft furnishing and high fashion clothing. Noted Donegal author and environmentalist, Judith Hoad states:

"Only a generation ago, Donegal Tweed embodied the integration between the sheep, the plants (used in the dyeing process) and the human population of its place of production – a kind of symbiosis existed. That symbiosis in the domestic production of tweed has disappeared. Mechanised, factory production may clothe more people, but it is in essence impersonal. The individuality…has gone. I'm a Luddite at heart and I mourn its passing*."
http://www.askaboutireland.ie/reading-room/history-heritage/heritage-towns/the-heritage-towns-of-don/ardara/ardara-and-donegal-tweed/ 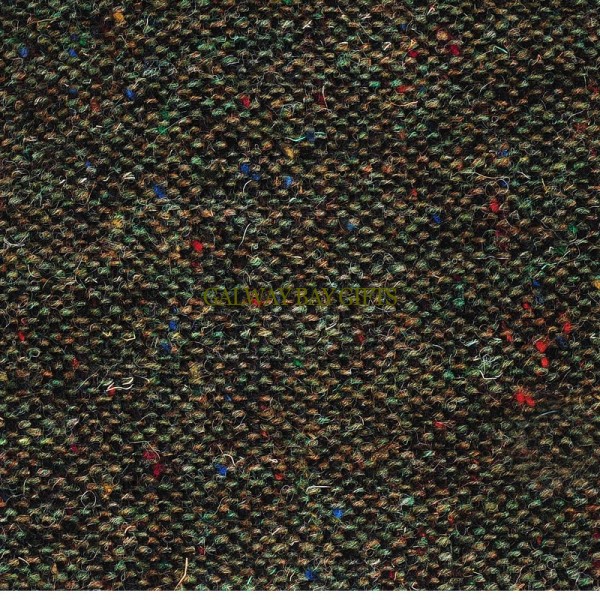 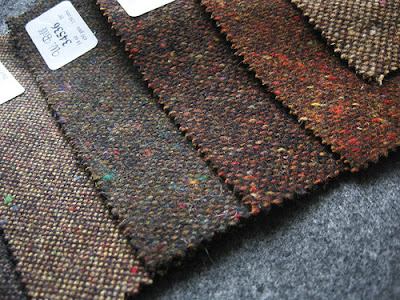