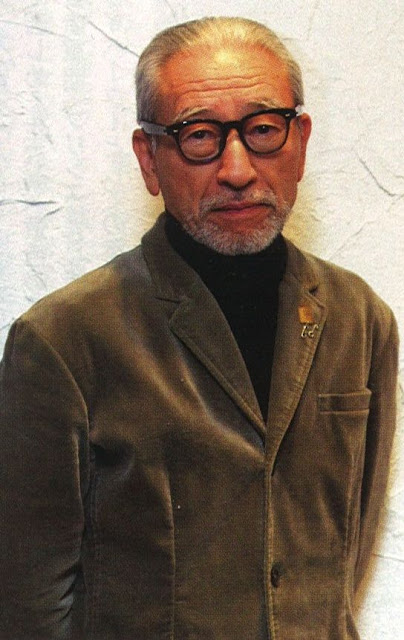 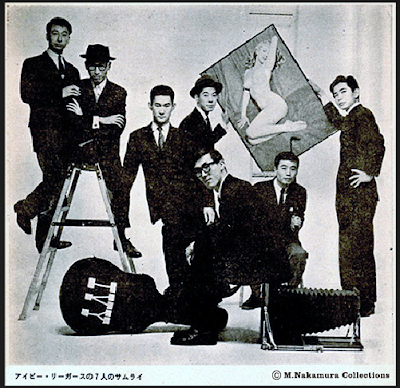 W. David Marx did this interview for Ivy Style back in 2013 while researching his groundbreaking book “Ametora: How Japan Saved American Style.” As part of the research he sat down with Toshiyuki Kurosu (pictured above second from left) at the Kamakura Shirts office in Tokyo. Kurosu is legendary in Japan as one of the very first people to ever discover and wear Ivy League clothing. After joining brand VAN in 1961 at age 24, he convinced his boss Ishizu Kensuke to re-focus the whole company on Ivy style, a risky move that eventually brought the company incredible success, fame, and fortune. And as both a VAN employee and a writer for Men’s Club, Kurosu later became part of the team who created the legendary photo book “Take Ivy.”