A Gentleman's Guide to: Bespoke Shirtmaking with Turnbull & Asser 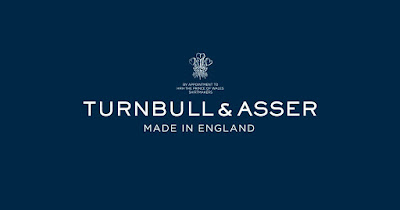 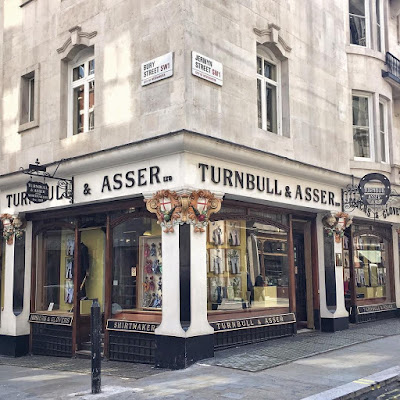 Turnbull & Asser was founded in 1885 by John Arthur Turnbull, a hosier and shirtmaker at 3 Church Place, St. James's. Turnbull met Ernest Asser, a salesman, later on in 1893. Together, they opened a hosiery under the name "John Arthur Turnbull" in St. James's. As the neighborhood was the site of numerous gentlemen's clubs and high-end haberdashers, the business flourished. The name was changed to "Turnbull & Asser" in 1895.

In 1903, after continued success, Turnbull & Asser moved to its present location at the corner of Jermyn Street and Bury Street. In 1915, during World War I, Turnbull & Asser developed a raincoat which doubled as a sleeping bag for the British Military. It is known as the Oilsilk Combination Coverall & Ground Sheet.

Between the 1920s and the 1970s, Turnbull & Asser grew its London business from a haberdashery to a clothier, expanding into sportswear, clothing (both bespoke and ready-to-wear), and ready-to-wear shirts. As its symbol, it used a hunting horn with a "Q" above, which it called the Quorn, a name it shares with one of the oldest hunts in England. Many of Turnbull & Asser's articles were called by this name, such as the popular "Quorn scarf". During the 1960s, Turnbull & Asser even had been known for catering to the Swinging London set, with vibrant colors and modern designs. In 1962, Turnbull & Asser began to outfit the cinematic James Bond as first portrayed by Sir Sean Connery, whose dress shirts had turnback cuffs fastened with buttons as opposed to cufflinks, referred to as cocktail cuffs, or James Bond cuffs.

In the 1970s and 1980s, Turnbull & Asser began reviving some of the more traditional aspects of its business. The company found that Americans increasingly were buying its wares, so it began offering trunk shows at the Grand Hyatt in New York City. Beginning in 1974, Turnbull & Asser sold ready-to-wear shirts in the United States through department stores Bonwit Teller and Neiman Marcus. For a brief period beginning in 1979, Turnbull & Asser even operated a small store in Toronto. 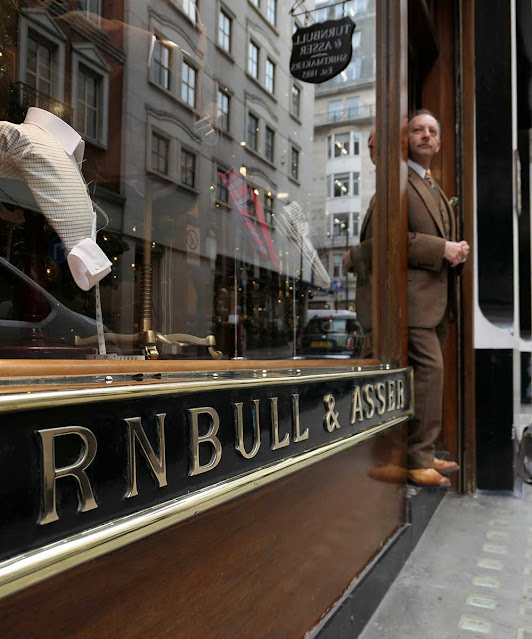 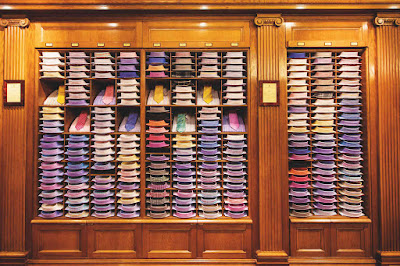 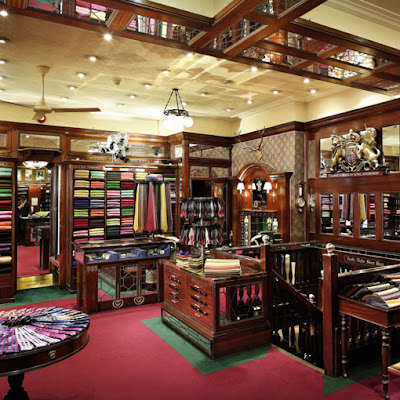 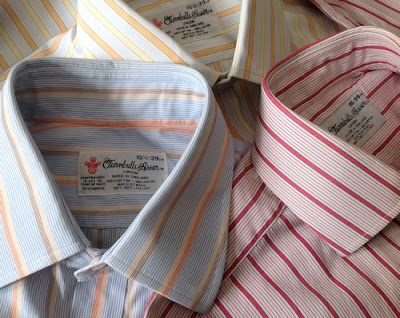 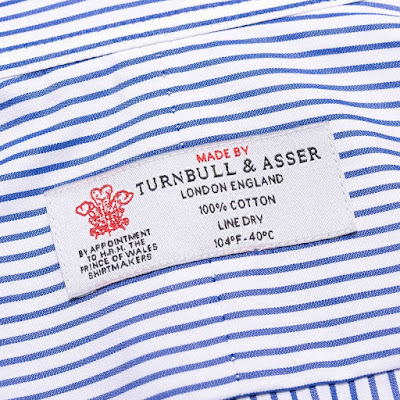 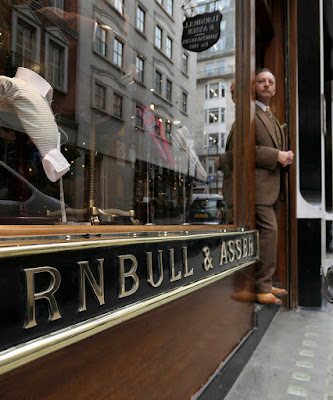