Gap to close all 81 stores in UK and Ireland 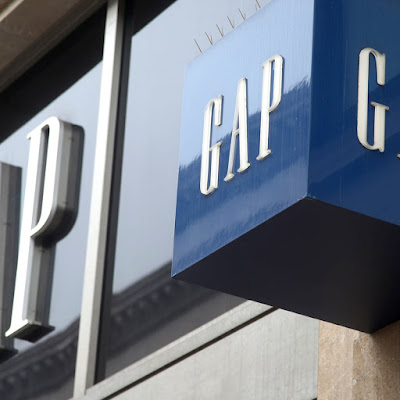 Gap to close all 81 stores in UK and Ireland

Estimated loss of more than 1,000 jobs but San Francisco-based firm will continue to operate online

Stores are due to close between late August and the end of September. 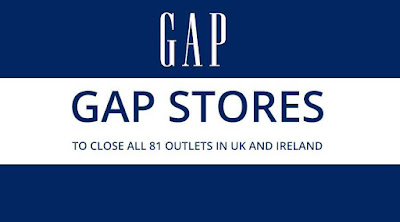 Gap Inc has confirmed plans to close all 81 of its stores in the UK and Ireland with the estimated loss of more than 1,000 jobs.

The US retailer said the stores would close between late August and the end of September this year but it would continue to operate its online store in the UK and Ireland. Gap did not confirm the number of jobs that would go but is estimated to have employed at least 20 people in each outlet.

The decision is the result of a strategic review of the San Francisco-based firm’s European operations that began in October last year. Gap said earlier this month that it would close just 19 stores in the UK and Ireland as they came to the end of their lease.

Gap said on Wednesday that it is also aiming to sell off its stores in Italy and France, to be run by different franchise operators, as part of the review.

“We believe in Gap’s global brand power. We are executing against Gap’s power plan and partnering to amplify our global reach. Through a strategic review begun last fall of our Gap European business, we conducted a thorough evaluation of each market and potential partners,” the company said in a statement.

The latest closures come after Gap’s parent group closed all its Banana Republic stores in the UK in 2016. The US brand has struggled to find distinctive appeal in the highly competitive UK market.

Gap is the latest fashion chain to exit the UK high street as shoppers rein in spending on clothing during the pandemic.

Topshop, Debenhams, Oasis, Warehouse, Karen Millen and Laura Ashley have all disappeared from the high street in the past 18 months while even Marks & Spencer, Next, House of Fraser and John Lewis have reduced their store estate.

The shift to working from home, cancellations of events from theatre trips to weddings, combined with health fears and economic worries, put a further dampener on an industry that was already suffering from rising costs and tough competition from online specialists such as Asos and Boohoo.

Spending on technology and experiences has also diverted money away from clothing, while consumers have begun to question the fast-fashion industry and its environmental and ethical impact.

In April, a study by the Centre for Retail Research found that almost 190,000 jobs had been lost in retail between the start of the pandemic and 31 March 2021.

The industry has warned that action is needed by the government to adjust business rates, a property tax which they say unfairly burdens high street retailers and helps online rivals.