Claude Friese-Greene (3 May 1898, Fulham, London – 1943, Islington, London), British-born cinema technician, filmmaker, and cinematographer, most famous for his 1926 collection of films entitled The Open Road.
Like the making of his film 'Open Road', not that much is known about the life of Claude Friese-Greene. Growing up at the beginning of the 20th century he faced a dramatically changing world, something that his filmic archive of Britain would go on to document. 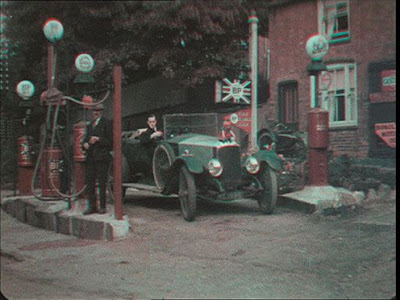 Claude, born Claude Harrison Greene was the son of William Friese-Greene, a pioneer in early cinematography. William began the development of an additive colour film process called Biocolour. This process produced the illusion of true colour by exposing each alternate frame of ordinary black-and-white film stock through a two different coloured filters. Each alternate frame of the monochrome print was then stained red or green. Although the projection of Biocolour prints did provide a tolerable illusion of true colour, it suffered from noticeable flickering and red-and-green fringing when the subject was in rapid motion. In an attempt to overcome the colour fringing problem, a faster-than-usual frame rate was used. 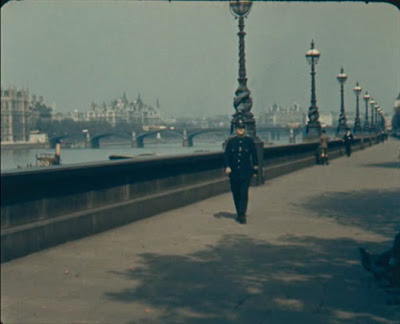 In 1911, George Albert Smith and Charles Urban filed a lawsuit against William, claiming that the Biocolour process infringed upon Smith's Kinemacolor patents. William won the first round, but in 1914 the House of Lords reversed the previous decision in favor of Smith and Urban. This meant that William Friese-Greene was unable to exploit the Biocolour system to its full potential. however, in 1915, the House of Lords reversed itself again, and ruled against Kinemacolor.[2]
After William's death in 1921, Claude Friese-Greene continued to develop the system during the 1920s and renamed the process Friese-Greene Natural Colour. Claude was cinematographer on more than 60 films from 1923 to 1943. 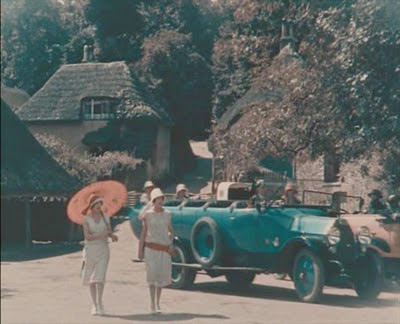 In 2006, the BBC ran a series of programmes called The Lost World of Friese-Greene. The series, presented by Dan Cruickshank included The Open Road Claude Friese-Greene's film of his 1920s road trip from Land's End to John o' Groats. The Open Road was filmed using the Biocolour process, and the British Film Institute had to use computer enhancement of the original print of the film to remove the flickering problem. 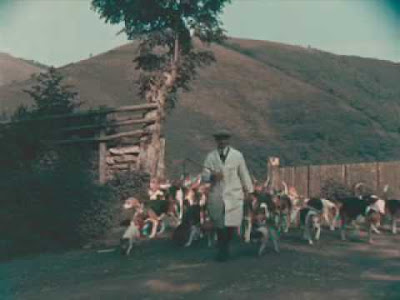 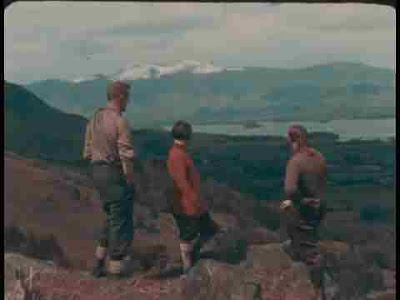 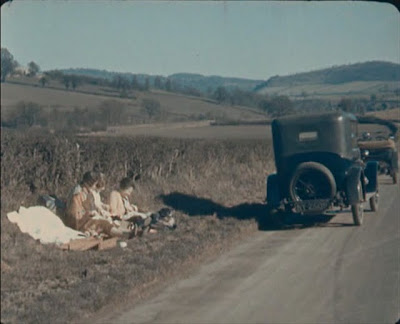 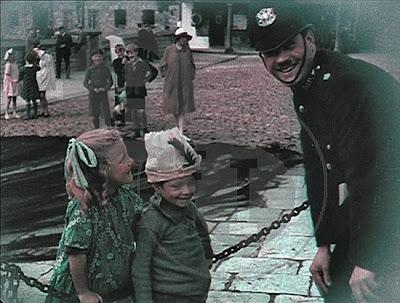