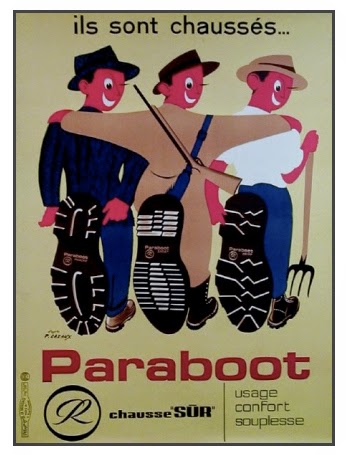 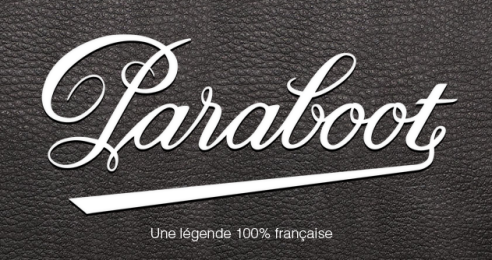 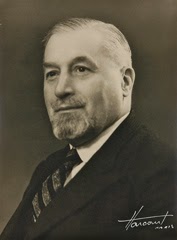 The audacity and entrepreneurial spirit of Rémy Richard

It all began in the late nineteenth century in Izeaux, a small village at the foot of the . Rémy-Alexis Richard, born in 1878 into a humble farming family, became a semi-skilled cutter at Chevron, one of a score of shoe factories in this Isère village. These factories received orders from contractors "in the city", bought the leather, cut it and had the pieces assembled by farming families at home in the surrounding hills, before fixing them (by nailing or sewing them) onto wooden or leather soles, depending on the product in question.
Rémy Richard soon realised that these contractors from the cities earned more money than his own boss, and decided to try his luck; he went up to Paris with the designs for his own models to sell them as a "factory agent".
His plan worked! Rémy had "his" first shoes manufactured by the factories in Izeaux – including the one he had just left – and sold them to the "major" clients in . In 1908, he began to hire his own staff. 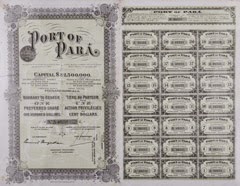 Rubber becomes the DNA of the Paraboot brand

From to via , Rémy Richard loved travelling and tradeshows, where he collected plenty of medals.
In 1926, although he didn’t speak a word of English, he set sail for the . With an eye for innovation, he noticed the rubber boots worn by the Americans, and above all the assets of this brand new material, also known as latex or gum. This was an epiphany for him. He returned with this material and knowhow to Tullins Fures, a small town close to Izeaux, where he had just bought a new factory building.
Rémy began manufacturing boots that were guaranteed to be waterproof, with "layers" of latex added by hand on wooden lasts and vulcanised in vats.
Rémy Richard was not the first to do this, however. In 1853 the Englishman Hiram had already set up a rubber boot factory in France, the forerunner of the Aigle group. acquired the patents from Charles Junior Goodyear, the inventor of vulcanisation, as well as patents from his father, Charles Goodyear – who, a few years earlier, had developed a sewing machine that was to bear his name.
Rémy did however have eleven years’ start on Vitale Bramani, the founder of the "Vibram" brand: it was Rémy Richard who invented notched soles for mountain boots. Such were the interweaving paths of destiny.
Rémy then had the idea of using this rubber to replace wooden soles. These were inexpensive but uncomfortable and tended to wear out too quickly
Rémy just needed to find the right technique: at that time, the leather uppers of shoes were either nailed to wooden soles or sewn onto leather soles. Neither technique was possible with rubber soles.
Rémy Richard therefore developed a system using fine rubber soles which could be sewn to the upper and then glued with liquid latex to a thicker rubber sole.
The only remaining problem was vulcanisation; an old walnut oil press (another local speciality) made it possible to bake, and thus vulcanise, these shoes in steel moulds, using the humble principle of the waffle iron.
From then on, all the work boots had rubber soles. These became the distinguishing mark of footwear produced at the Richard Pontvert factory. 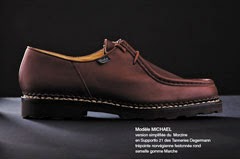 Whilst negotiating with the Trade Tribunal, Michel Richard went to in search of more efficient equipment. He sought to understand the methods of his most formidable Italian competitors. In the end, he met "WP lavori in corso", an Italian distributor of fashion garments, and negotiated a contract.
The Italian stylists had decreed that men needed to get themselves a new look: gone were the dark suit, shirt and tie and black thin-soled moccasins. Instead they were to wear tweed jackets, corduroy trousers and polo-neck jumpers. All that was missing was a thick-soled shoe made from decent materials. Although they had all they needed in , they chose the Michael model by Paraboot.
The popular demand for “the” Michael saved Paraboot from going under.
The fashion quickly caught on, orders flooded in and the workload management schedule was assured. The historic suppliers who had been spared when bankruptcy loomed remained loyal! Paraboot had been working with the same tanneries for several generations – suppliers who were friends first and foremost, who shared the same passion for the job and enjoyed mutual trust. That made all the difference.
The French clients were still there and were right to have waited: two years later, the Italian fashion arrived in , providing them with unexpected additional business.
The only thing left to be done was to reorganise everything: the staff trusted the young boss and accepted his new rules. Management control became sharper, with computers rolled out to all departments. Productivity improved - as did pay.


The bankers were relegated to counting income and expenditure.
http://en.paraboot.com/history-of-the-brand 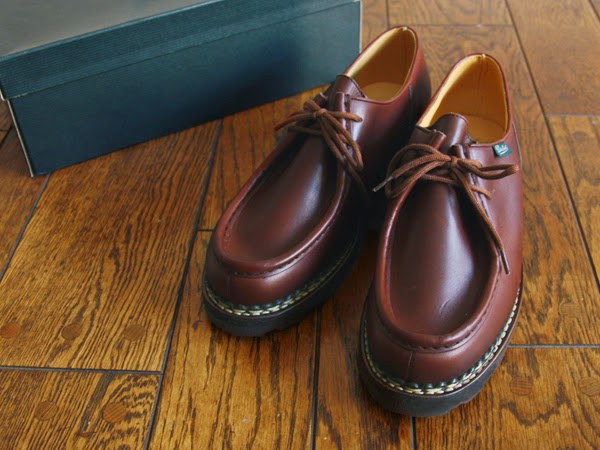 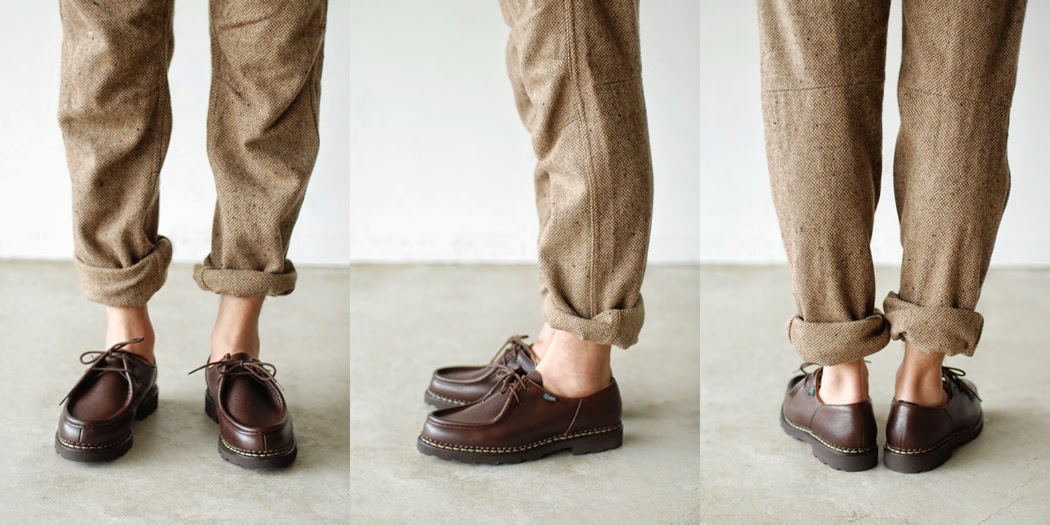