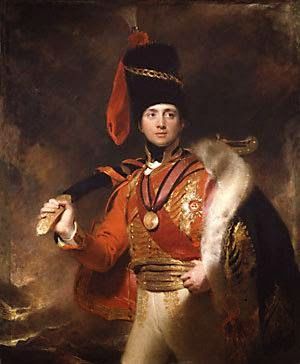 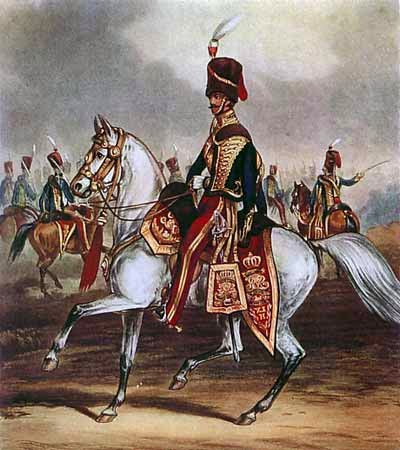 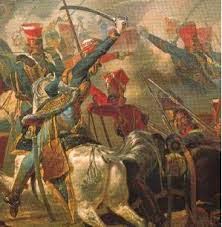 The style of uniform incorporating the pelisse originated with the Hussar mercenaries of Hungary in the 17th Century. As this type of light cavalry unit became popular in Western Europe, so too did their dress. In the 19th century pelisses were in use throughout most armies in Europe, and even some in North and South America.

In appearance the pelisse was characteristically a very short and extremely tight fitting (when worn) jacket, the cuffs and collar of which were trimmed with fur. The jacket was further decorated with patterns sewn in bullion lace. The front of the jacket was distinctive and featured several rows of parallel frogging and loops, and either three or 5 lines of buttons. For officers of British Hussars this frogging, regimentally differentiated, was generally of gold or silver bullion lace, to match either gold (gilt) or silver buttons. Other ranks had either yellow lace with brass buttons or white lace with 'white-metal' buttons. Lacing varied from unit to unit and country to country. The pelisse was usually worn slung over the left shoulder, in the manner of a short cloak, over a jacket of similar style - but without the fur lining or trim - called a dolman jacket. It was held in place by a lanyard. In cold weather the pelisse could be worn over the dolman.

The prevalence of this style began to wane towards the end of the 19th Century, but it was still in use by some cavalry regiments in the Imperial German, Russian and Austro-Hungarian armies up until World War I. The two hussar regiments of the Spanish Army retained pelisses until 1931. The Danish Guard Hussars Regiment (Garderhusar-regimentet) are believed to be the only modern military unit to retain this distinctive item of dress, as part of their mounted full-dress uniform. 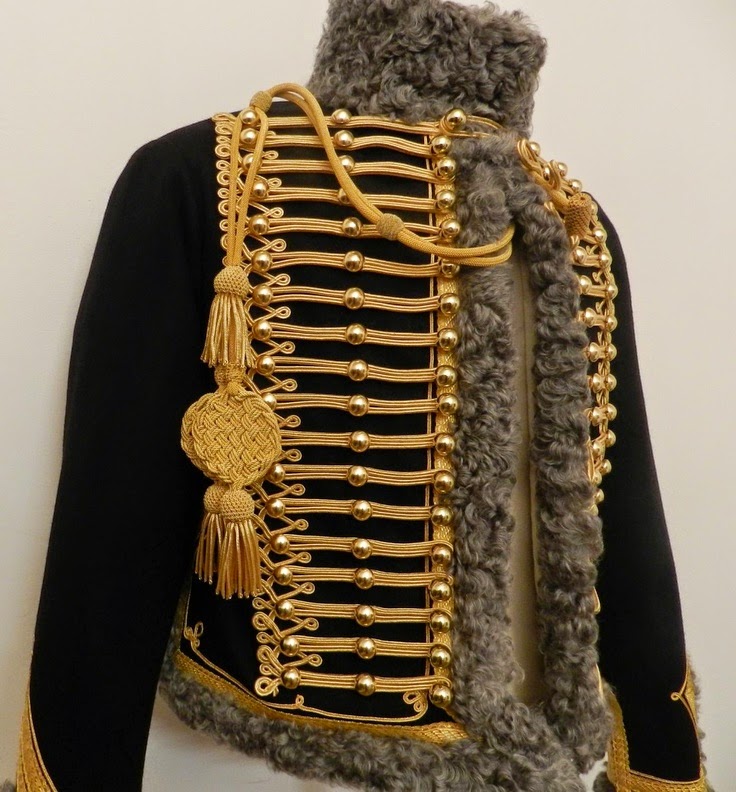 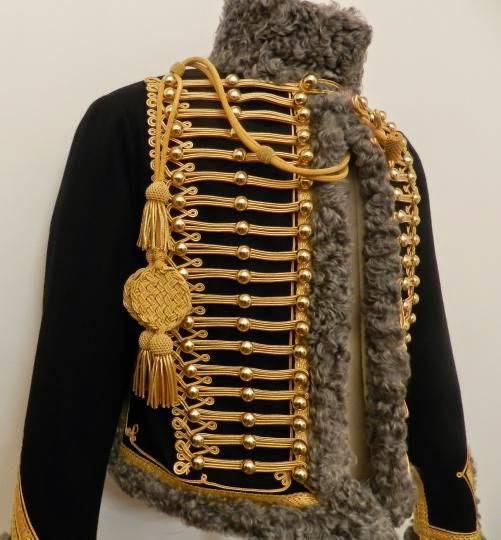 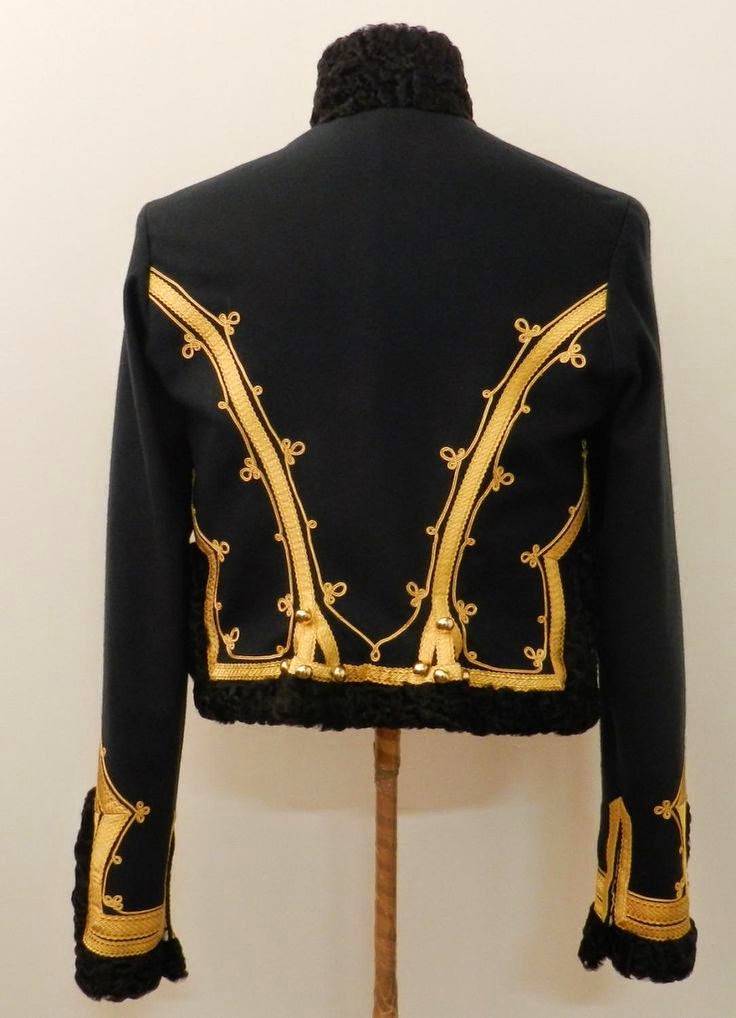 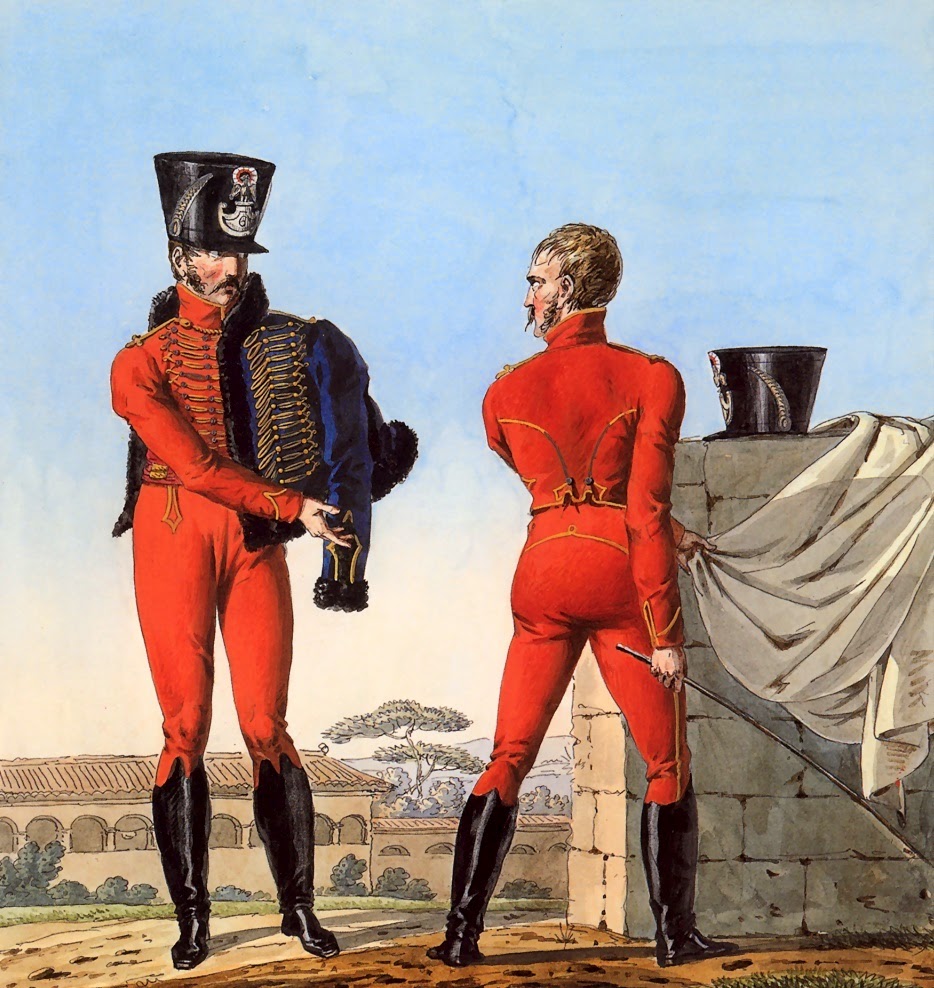 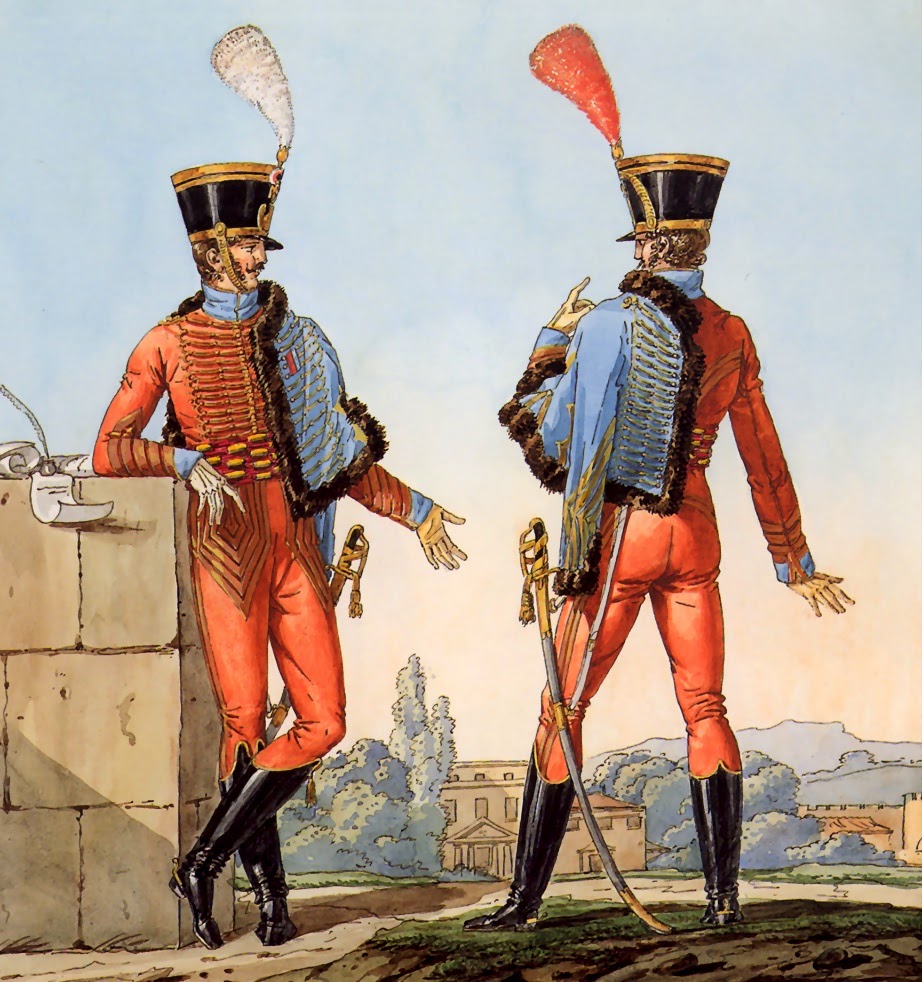 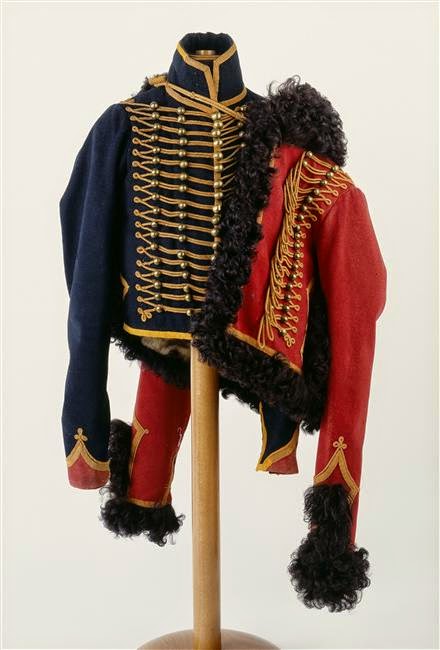 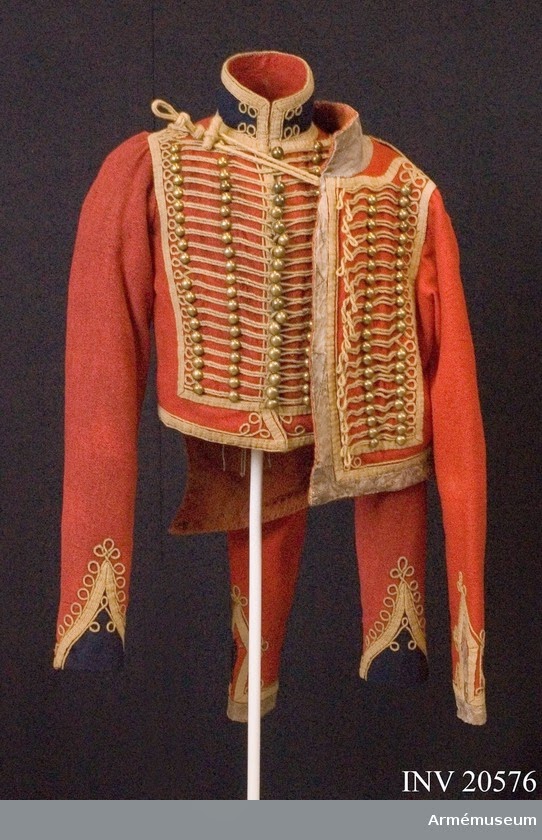 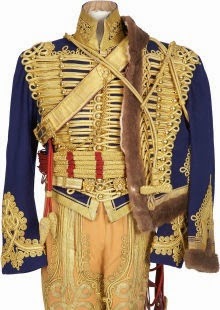 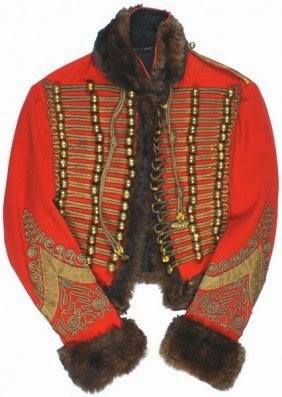