Goodwood Revival 2016 is Ready / VÍDEO below 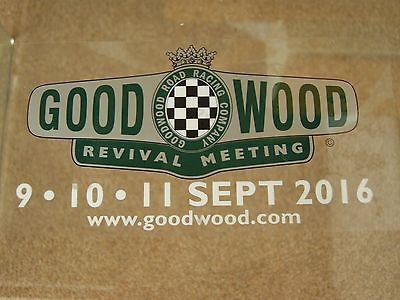 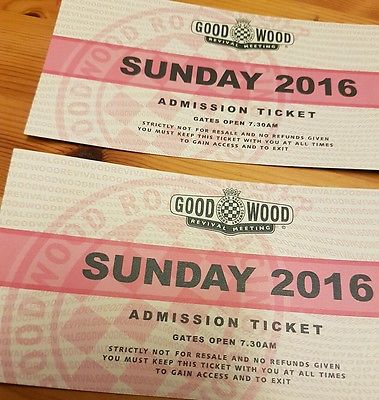 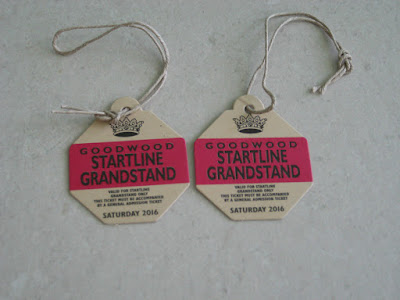 The Goodwood Revival is one of the best motorsport events anywhere in the world. It attracts crowds of 150,000 immensely enthusiastic people, most of whom come dressed in period costume – Goodwood's aim with Revival is to recreate the circuit’s glory years, between 1948, when it hosted Britain’s first post-war motor race at a permanent venue, and 1966, when Freddie March deemed that cars and racing had become too fast for his track.

As such, not only are the people, cars and motorcycles historic, but every single detail, from support vehicles to food outlets and the many shops have been carefully designed to create a step back in time. The phenomenon is truly astonishing, and has cemented the Goodwood Revival firmly in the motoring world's consciousness.

Goodwood Revival fashion
Everybody gets into the Revival spirit, helping to create a truly memorable weekend

When is the 2016 Goodwood Revival and where does it take place?

This year's Goodwood Revival takes place from September 9-11. Unlike the Festival of Speed, which is held in the grounds of Goodwood House, the Revival takes place at the motor circuit, which sits around the perimeter of a Second World War airfield. In addition, Goodwood holds an "Over the Road" event in a field adjacent to the circuit, home to a vintage fun fair, live music, bar, catering and shops.

How much do tickets cost and can I buy them on the day?

Tickets for the Revival must be bought in advance from the Goodwood website. This is a hugely popular event and tickets do sell out a long way ahead of the event itself, so be sure to book early.

What can I expect to see?

Expect to see the whole circuit and its surroundings converted to look like Goodwood in its halcyon days.

As for the on-track action, the schedule includes 15 races featuring single seaters, saloons and motorcycles, with the highights for this year sure to include the RAC TT (generally home to the world's most expensive grid, with about £150 million worth of closed-cockpit GT cars from the early- to mid-Sixties), plus a St Mary's Trophy dedicated to the Austin A35 and a new race, the Kinrara Trophy seeing the likes of the Aston Martin DB4 GT and Jaguar E-type race into the sunset, evoking the party spirit of Le Mans.

The Barry Sheene Memorial Trophy recalls the only time motorcycles raced at Goodwood in period, in 1951
There will also track parades dedicated to the life and career of Sir Jack Brabham to mark the 50th anniversary of his final world championship win, plus a display of 3-litre Formula One cars to mark the sport's "Return to Power" in 1966.

Other highlights include the Revival Highstreet with shops selling everything from panama hats to automotive artwork and, believe it or not, a recreation of the Earls Court motor show, where "contemporary" cars meet futuristic concepts from the year 2015...

Will there be famous racing drivers at the Revival?

Absolutely. Regulars include the likes of Derek Bell, Sir Stirling Moss and Sir Jackie Stewart, while celebrities such as Rowan Atkinson, David Gandy and Sir Chris Hoy have also been known to compete or just enjoy the event as spectators. Speaking of the Revival, Atkinson remarked: "It's like a period painting or a black-and-white photograph brought wonderfully to life."

Can I see Spitfires at the 2016 Goodwood Revival?

The Revival is home to one of the world's greatest displays of vintage aircraft in the form of the Freddie March Spirit of Aviation concours. This is likely to include Spitfires, as RAF Westhampnett (as Goodwood was known during the Second World War), was home to 43, 129, 145, 602 and 610 squadrons, operating Spitfires, Hurricanes and North American P-51 Mustangs (as a relief base for nearby RAF Tangmere).

Aviation forms a key part of the Revival
Also on show this year will be a de Havilland Chipmunk which was first flown in 1947 and is the oldest still flying of its type in the world, a Ryan SCW145 which is being shipped from Australia and a Blackburn B-2 that is the type's sole survivor.

For all the latest news, advice and reviews from Telegraph Cars, sign up to our weekly newsletter by entering your email here
https://pages.email3.telegraph.co.uk/webApp/signup?pt=Edi_Car_New# 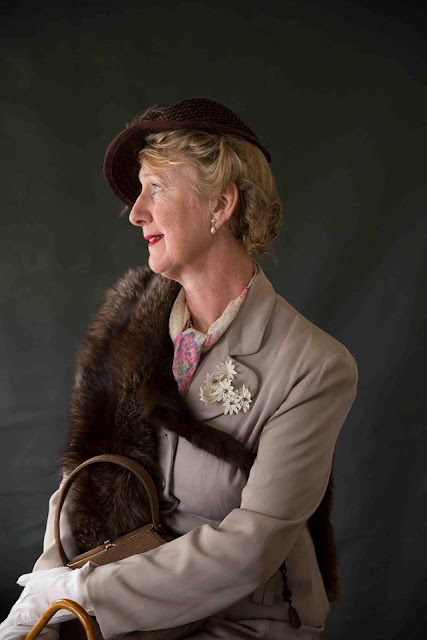 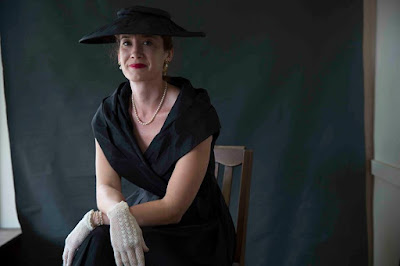 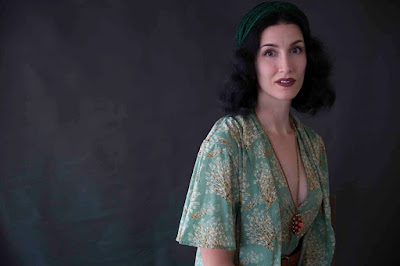 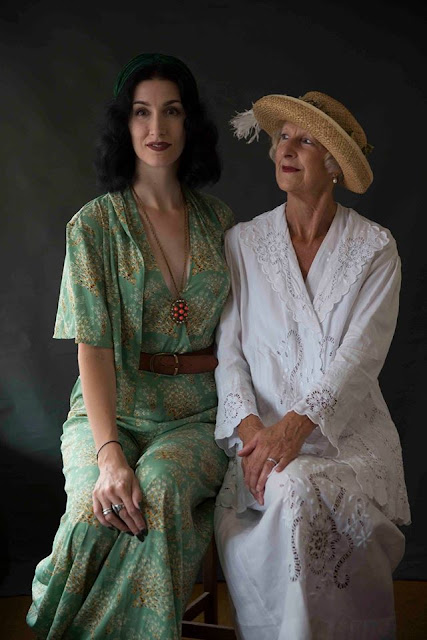 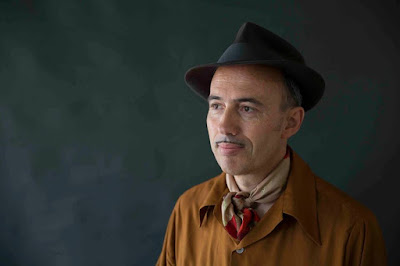 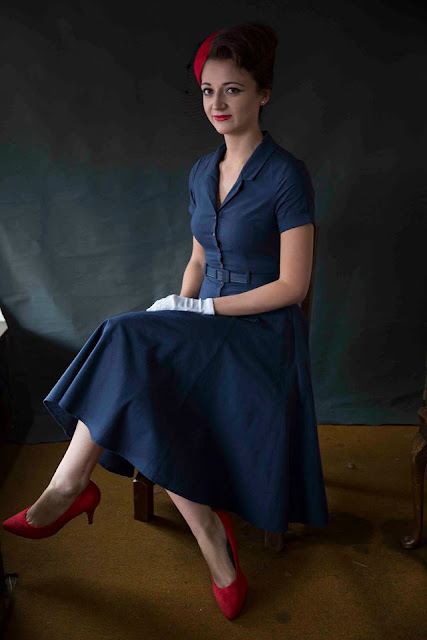 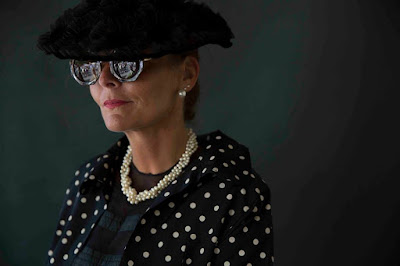 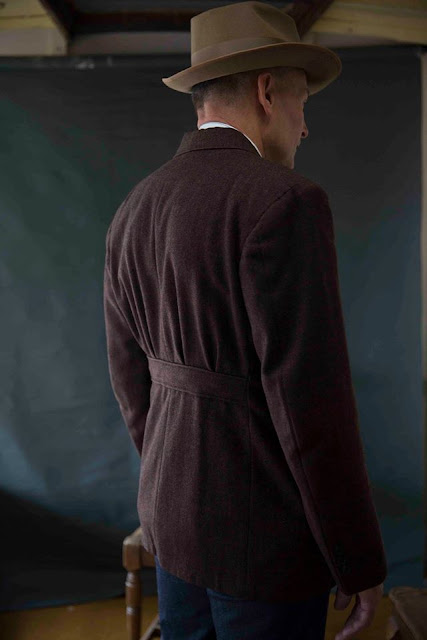 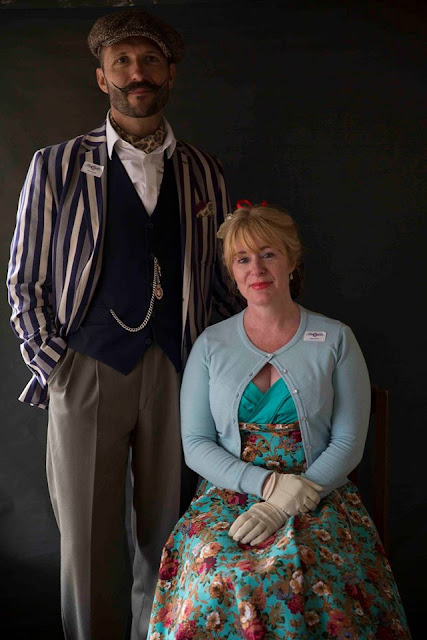 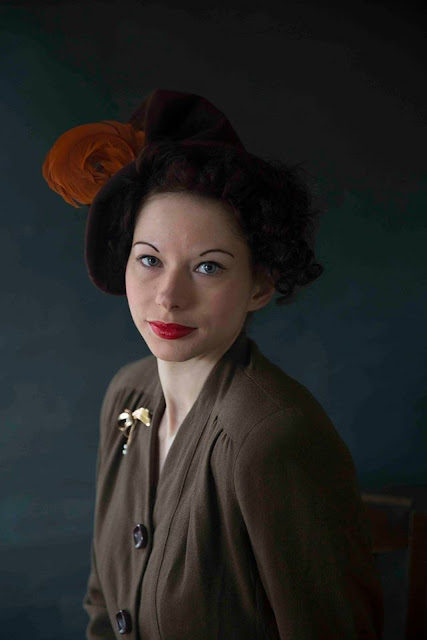