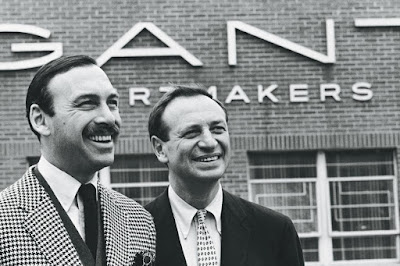 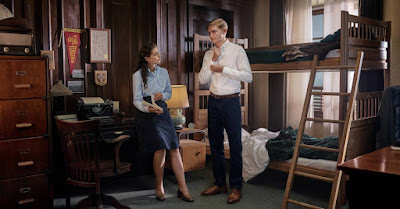 In 2019, GANT is celebrating 70 years as a premium preppy American Sportswear brand. From creating superior quality shirts in 1949 to building a full wardrobe of American Sportswear icons over the past seven decades, GANT has evolved into becoming one of the most influential brands within its field. Embarking on this anniversary year, the brand is celebrating its heritage by honoring the sportswear icons and paying tribute to its curious culture, defined by the credo Never Stop Learning.

The curious mindset is an integral part of GANT’s DNA, and leads all the way back to the company’s founding 70 years ago on the American East Coast universities. Over the past seven decades, the brand has driven product innovation by reinventing, refining and perfecting the American Sportswear icons. The Button-Down Shirt, the Club Blazer, the Chino Pant, the Piqué, the Heavy Rugger, the GANT Varsity Jacket, and the Cable Knit have all been crucial building blocks in the brand’s 70-year long success story. Introduced on the American East Coast, these icons have been polished into more sophisticated versions of themselves through their adoption into Europe.

From 7th until 14th of each month February, March, April, May, August, September and October they will offer double points on their loyalty program for each icon product bought. 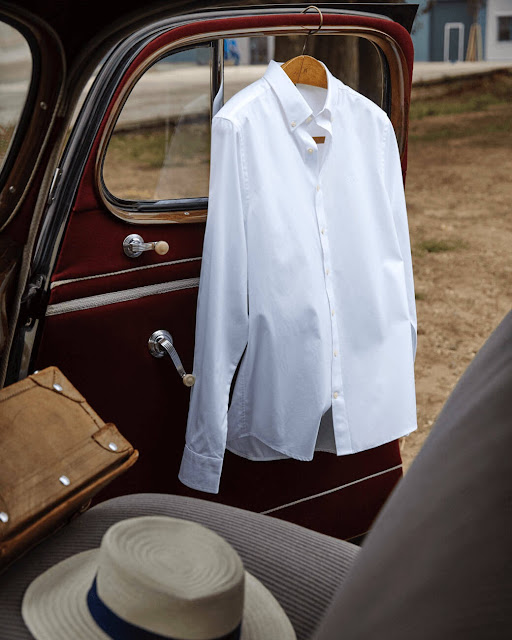