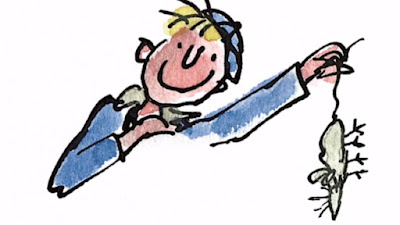 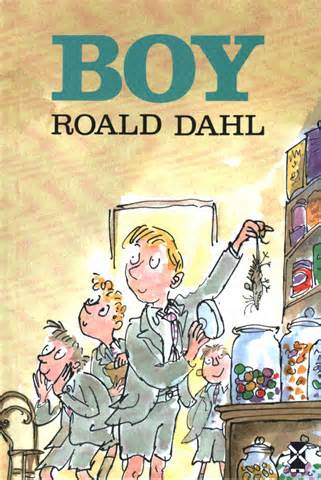 Boy: Tales of Childhood by Roald Dahl - review
'Roald Dahl is a man whose stories were crafted with pure genius and that special touch of zaniness that very few are blessed to have'

A born storyteller is always born with an interesting story. A phenomenally successful author all over the globe, Roald Dahl is a man whose stories were crafted with pure genius and that special touch of zaniness that very few are blessed to have.

Boy is the first part of an autobiographical series written by Roald Dahl himself and it tells the tale of the beginnings of one of the greatest children's writers the world has seen.

Boy narrates the story of Dahl's childhood. Starting from the unfortunate incident of how his Norwegian Papa, Harold Dahl lost his arm and moving on to a hilarious account of how much he hated his first boarding school Llandalf Cathedral.

Personally, my favorite chapter involves the incident with the dead mice and a sweet shop and each chapter goes on to describe how Dahl grew up in a world of tuck boxes, strict headmasters and of course lots of sisters and brothers. This including a rather annoying brother in law as well.

The book also has those few extra treats tucked inbetween the pages, like how Dahl's childhood affair with Cadbury's inspired him to write Charlie and the Chocolate Factory and Quentin Blake's black and white illustrations peppered here and there.

Roald Dahl is one of those people who can turn something as boring as mice into something scandalous and eerily fabulous. Almost every chapter written in Boy describes a fairly ordinary event in a young boy's life made extraordinary with that little bit of Dahl magic.

The author and the book speak for themselves. It isn't sophisticated or classy, but it's a Dahl autobiography, which makes anyone who turns their nose up at it a right twit. 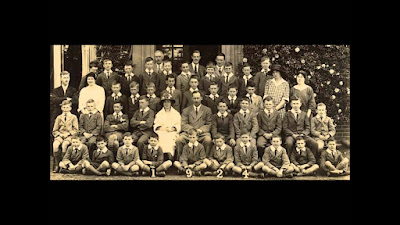