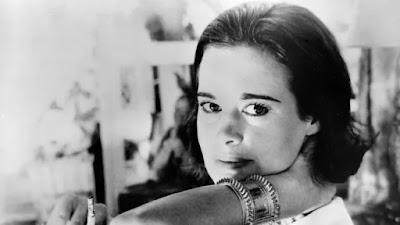 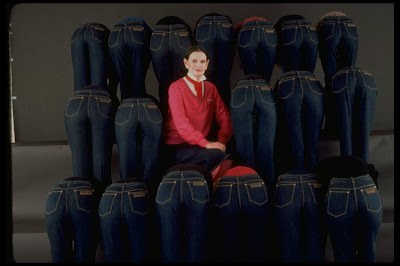 Gloria Vanderbilt, an American heiress who became a successful model, designer, writer and artist, has died, her son Anderson Cooper announced on Monday on CNN. She was 95.

“Gloria Vanderbilt was an extraordinary woman who loved life and lived it on her own terms,” Cooper said. “She was a painter, a writer and designer but also a remarkable mother, wife and friend. She was 95 years old, but ask anyone close to her and they’d tell you she was the youngest person they knew – the coolest and most modern.”
Gloria Laura Morgan Vanderbilt was born on 24 February 1924 and lived a storied life from infancy. Her father was the renowned rake Reginald Vanderbilt, the great-grandson of the railroad magnate Cornelius Vanderbilt. Her mother, who married in her teens, was more of a party girl than an attentive parent.

When Gloria was 18 months old, her father died of cirrhosis of the liver, aged just 45. She received a $5m trust fund which her mother used to fund a lavish socialite lifestyle full of travel and affairs.

I always feel that something wonderful is going to happen. And it always does
Gloria Vanderbilt
Gloria’s paternal aunt, the sculptor Gertrude Vanderbilt Whitney, founder of the Whitney Museum of American Art, ultimately sued for custody of the little girl, resulting in her becoming the most famous American child of her time. The 1934 trial in the case became a tabloid sensation trial that resulted in Gloria being called a “poor little rich girl” amid bitter family drama.

“For five hours Mrs Gloria Morgan Vanderbilt … listened to a tight-lipped nurse denounce her with virtual relish as a cocktail-crazed dancing mother, a devotee of sex erotica and the mistress of a German prince … it was a blistering tale no skin lotion could soothe,” Town & Country reported.

The courtroom devolved into chaos when a French maid testified that “Mrs Vanderbilt was in bed reading a paper and there was [the royal] Lady Milford Haven beside the bed with her arm around Mrs Vanderbilt’s neck and kissing her just like a lover”.

The judge ejected the press. After seven weeks of testimony, he awarded custody to Whitney.

Her foray into the world of fashion started at age 15 as a Harper’s Bazaar model and at 17, after spending seven years with the “rigid” Gertrude, she moved to Hollywood. Vanderbilt dated stars and vowed to marry the aviation and movie mogul Howard Hughes, but instead wed his press agent, Pasquale di Cicco. The marriage caused Whitney to write Gloria out of her will.

Gloria, who came into her trust at age 21, in 1945, wound up divorcing Di Cicco, claiming routine beatings. One day later she married a 63-year-old conductor, Leopold Stokowski. They had two sons and their marriage lasted a decade.

Her next two marriages were to the film director Sidney Lumet and the writer Wyatt Emory Cooper. Other romances included Frank Sinatra, whom she described as “kind of just the most amazing person in my life”, Errol Flynn and Marlon Brando.

“I’ve had many, many loves,” Vanderbilt told the Associated Press in 2004. “I always feel that something wonderful is going to happen. And it always does.”

Vanderbilt married Lumet in 1956 and lived with him and her children in a 10-room duplex penthouse on Gracie Square in New York. She divorced him to marry Cooper in 1963. Their elder son, Carter, a Princeton graduate and editor at American Heritage, killed himself in 1988 at age 23, leaping from his mother’s 14th-floor apartment as she tried to stop him.

Vanderbilt’s fame increased dramatically in the late 1970s, when she partnered with the clothing-maker Mohan Murjani to sell designer jeans that featured her name on the back pockets – a move that earned $10m in 1980, Bloomberg noted. After her success in designer jeans, Vanderbilt branched out into shoes, scarves, table and bed linens, designer fragrances and china, through her company, Gloria Concepts.

The New York Post columnist Andrea Peyser described the 143-page book as “pure, elegant, unadulterated smut” that could be “easily read with one hand”. But Vanderbilt told the New York Times she wasn’t embarrassed at all.

“I don’t think age has anything to do with what you write about,” she said. “The only thing that would embarrass me is bad writing, and the only thing that really concerned me was my children. You know how children can be about their parents. But mine are very intelligent and supportive.”

“I’m often surprised by my mom but am always supportive of anything she does,” the CNN anchor said. “She’s totally unique and cool.” 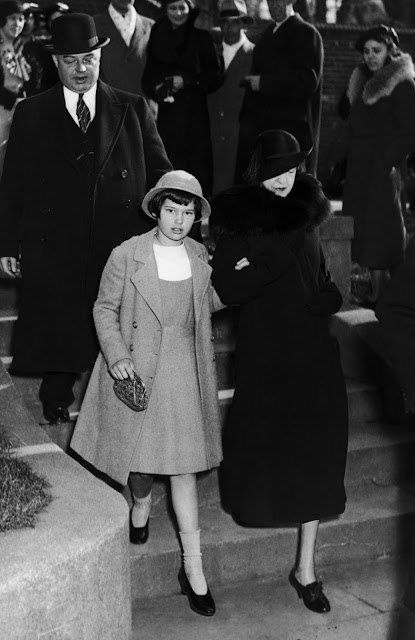 I remember the story of Gloria’s paternal aunt, Gertrude Vanderbilt Whitney, who went to court to remove custody of the child from her own mother. But I had forgotten that Gertrude was the founder of the terrific Whitney Museum of American Art :)