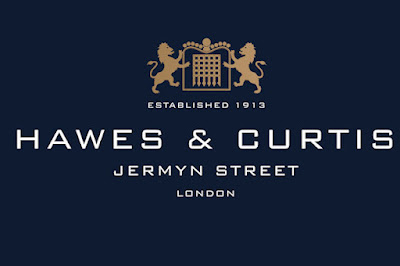 Hawes & Curtis was founded by two accomplished outfitters, Ralph Hawes and George Frederick Curtis, who opened the first store at 24 Piccadilly Arcade in February 1913. From the beginning the heritage brand has been acclaimed by aristocracy and Hollywood's elite. Notable customers have included the Duke of Windsor, Cary Grant, Clark Gable, Bing Crosby, Lord Mountbatten, Frank Sinatra and Fred Astaire. 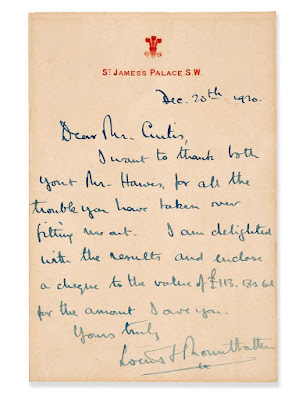 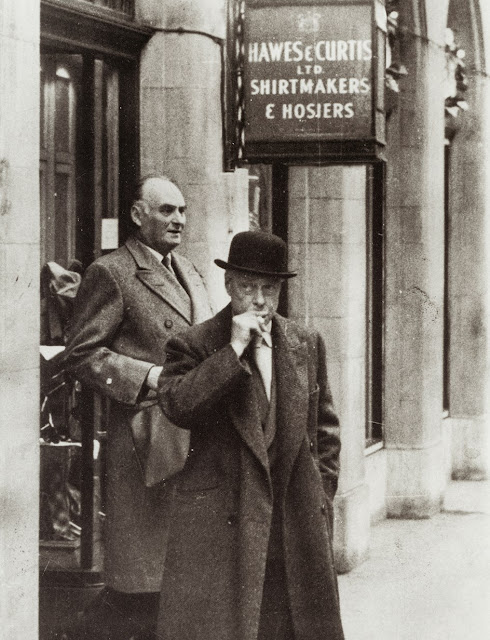 Hawes & Curtis is a British fashion company founded in 1913, currently operating 29 stores in the United Kingdom including two in Jermyn Street, London. The brand is best known for their shirts and jackets.

The company was founded by two tailors, Ralph Hawes and George Frederic "Freddie" Curtis, who opened the first store in Piccadilly Arcade, at the corner with Jermyn Street, in London in 1913.

On 1 December 1922, Hawes & Curtis Hosiers was granted a royal warrant by the then Prince of Wales (the future King Edward VIII and Duke of Windsor). In July 1938, King George VI awarded the company a second royal warrant, and then, in 1948, a third one to Hawes & Curtis Tailors. This warrant lasted throughout the King’s reign. In 1957, the Duke of Edinburgh awarded Hawes & Curtis with a fourth Royal Warrant which remained until 1985.

Businessman Touker Suleyman[5] acquired the company under the group Low Profile Holdings in 2002 for the symbolic amount of £1. 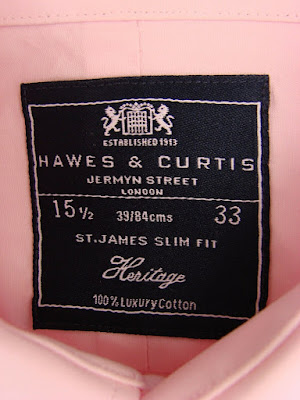 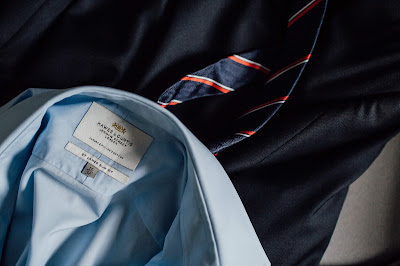 Hawes & Curtis are known for having introduced the backless evening waistcoat.[7] It was an innovation of the ‘dress soft’ era popularised by the Duke of Windsor. The waistcoat was designed without a back and held in place by means of bands, fastened with a buckle or button across the back at the waistline. When worn, the waistcoat always remained in position under the tailcoat and was renowned for its comfort. Fred Astaire allegedly approached Hawes & Curtis to have one made, only to be regretfully refused due to the high demand for such garments from the British aristocracy.[8]

According to the Review of Savile Row Tailors, by the 1930s, "Mr. Curtis was an authority in evening dress and had done more to keep shirts from bulging out of up-creeping waistcoats than any other young man in London. Evening shirts and waistcoats were made on scientific mathematical lines – yet were chic withal."

Hawes & Curtis also assisted the Duke of Windsor in creating his now famous Windsor knot, by introducing an extra layer at the inside of the tie.[citation needed]

Founded in 1913 and favoured by royalty, including the Duke of Windsor, an icon of English style, Hawes & Curtis is a well-known Jermyn Street shirt-maker. Its clientele has included Earl Mountbatten, Cary Grant and Fred Astaire. Over the past century, the firm has built on its reputation for quality and service. Today, it has twenty five UK stores, an overseas stores in Germany and a franchise in the Middle East; its first store opened in Dubai last month.

Hawes & Curtis realised that developing a successful e-commerce site would enable it to extend its geographic reach as far as its reputation. For this to be effective, the firm needed to ensure it could provide its online customers with the same service and assurance that it offered within its stores.

Head of e-Commerce Antony Comyns joined Hawes & Curtis in 2007 with a brief to build Hawes & Curtis‘ online business. Seeing that overseas customers readily used the firm‘s UK site, Antony took an evolutionary approach to developing international sales. Monitoring the source of overseas, he investigated and invested increasing amounts in those markets that offered the greatest opportunity.

The first step was to ensure that goods could be shipped safely and quickly to customers who purchased them.

Understanding local requirements and preferences for online shopping and for shipping was important. Countries have different postal and courier services as well as different address formats.

There are also varied levels of comfort with using an English-language site. Russia has become Hawes & Curtis‘ second largest international market and the firm was surprised to find that bloggers had translated all the important sections of the site to help fellow Russians use it. The firm rewarded the bloggers concerned with shirts and accessories to say thank you.

Once Comyns‘ team had optimised the service that customers can get from the .co.uk site, a local site was created. Currently, Hawes & Curtis has dedicated sites for Australia and Germany.

Comyns explains, “Our initial aim for 2007, the year we launched our online store, was to see if we could take a million pounds online. We achieved that in the first year and we‘ve been increasing the range and growing the business since then.” Hawes & Curtis started offering PayPal as a payment method, three years ago.

“PayPal has amazing reach,” explains Antony, “and it is used by a range of upmarket sites. Customers accept it as safe and secure. A lot of people respect the brand, and it‘s easy to use.

Especially when selling internationally, you need to have some points on your website that build customers‘ confidence. One of those is association with a trusted brand – PayPal is one of the biggest payments brands that people will know. Hawes & Curtis may mean very little to a man sitting in the middle of America, but they will know PayPal. That gives them the security they need to complete their purchase.”

Equally important for customers is ease of use. As Comyns points out, “With PayPal, customers know the ‘rules‘. They don‘t need to read a new set of rules with each merchant; they know they can easily make a secure payment with PayPal.”

“The service we get from PayPal is really very, very good,” says Antony, “and it is easy to push out in a new market. Having one payment service provider that covers a lot of countries and is quick and easy to integrate across all devices is absolutely key for our expansion.