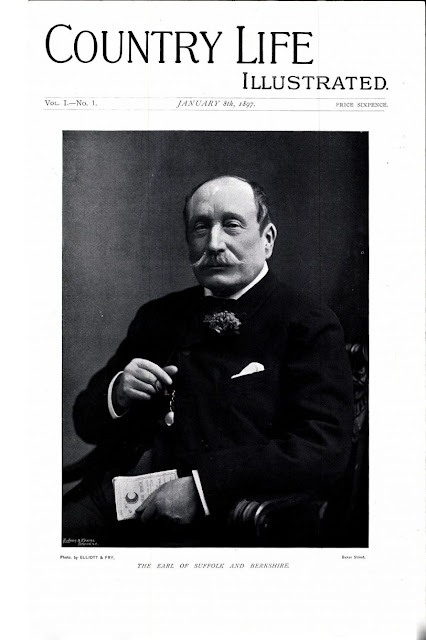 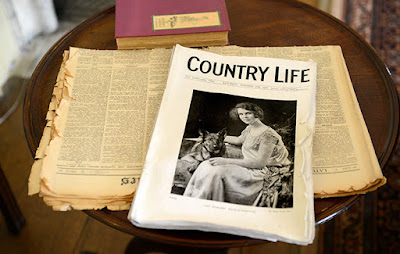 I never knew that about Country Life…

Country Life launched on 8 January 1897, and incorporated Racing Illustrated, a sports paper that analysed the form of horses and jockeys prior to big races and supplied the results to races that had already been run.

It’s been published without interruption since that date, even through two World Wars.

The founder Edward Hudson, a shy Londoner who was passionate about country houses, got the idea while driving his sick brother around the countryside.

The first Frontispiece page—now universally known as the ‘Girls in Pearls’ page—actually featured a man: the Earl of Suffolk and Berkshire.