Evelyn Waugh in his own Words Face to Face. 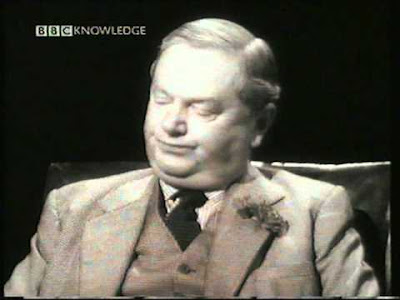 Evelyn Waugh in his own Words
Face to Face
In this recorded television interview, first broadcast on 26th June 1960, John Freeman’s questions concentrated on Waugh’s childhood, youth and difficult character. He did not attempt to encourage many literary revelations, though he does elicit the interesting information that Waugh himself thought that Helena was the best of his novels. Waugh told Ann Fleming in a letter, “My interviewer showed no interest in the literary life, or my aesthetic preferences, or my opinions of other writers, the places where I had travelled, the technicalities of composition or style - nothing like that.” From the point of view of Waugh’s books, much the most interesting section is the story of Waugh’s hallucinations which were later transmuted into The Ordeal of Gilbert Pinfold. 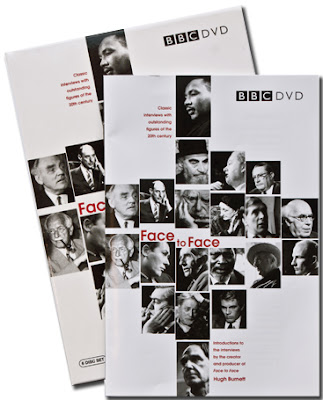 Face To Face is a BBC television series originally broadcast between 1959 and 1962, created and produced by Hugh Burnett, which ran for 35 episodes. The insightful and often probing style of the interviewer, former politician John Freeman, separated it from other programmes of the time. The series was revived in 1989 with Jeremy Isaacs as the interviewer. This version ran until 1998. 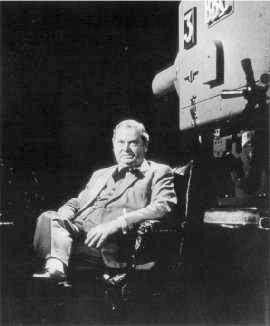