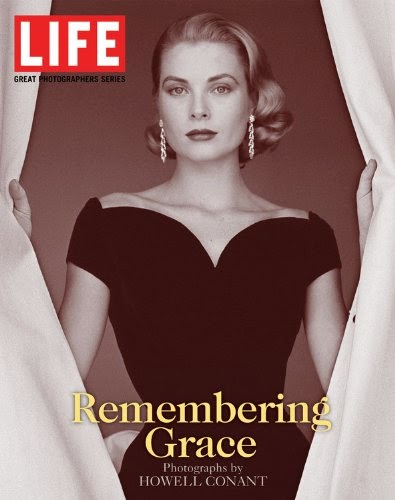 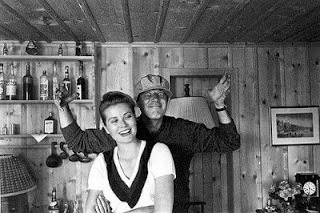 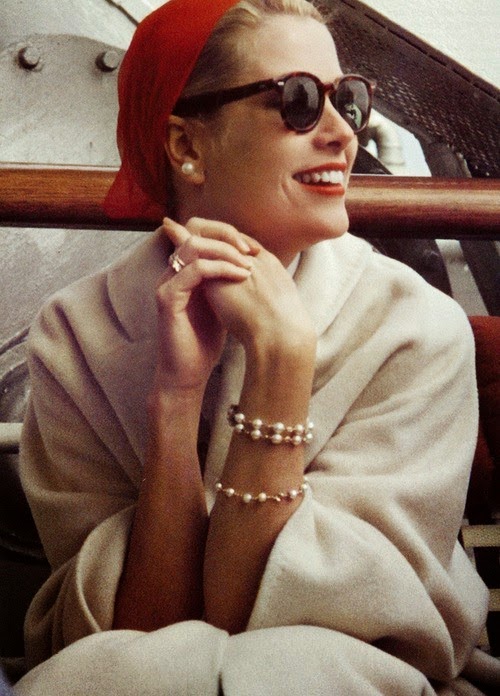 In 1955 Conant was commissioned by Photoplay magazine to do a cover shoot with Grace Kelly, then a leading film actress. Following the Photoplay shoot, Kelly holidayed in , with her sister, and invited Conant. He photographed her without makeup in a naturalistic setting, a departure from the traditional portrayal of actresses. The resulting photographs were published in the June 24 issue of Collier's magazine, with a celebrated photo of Kelly rising from the water with wet hair making the cover.

Conant wrote that he thought that Kelly's sole flaw in her appearance was her jaw, which he considered too square. He would use a dog or a baby to disguise it when photographing her below her jaw. Conant later said that "You trusted Grace's beauty...You knew it wasn't built from clothes and makeup...this was Grace: natural, unpretentious".

Kelly sailed on the SS Constitution from to for her marriage to Prince Rainier in 1956. Many photographers were on board the ship, but only Conant had access to Kelly. Following her marriage Conant was the unofficial photographer to the House of Grimaldi, and extensively photographed Kelly, her husband and their three children. In 1992 Conant published Grace, a book of photographs that he took during Kelly's 26 year reign as Princess of Monaco.

In September 1982, Conant was planning a trip to to take the family's official Christmas portrait. Upon hearing that Princess Grace had died in a car accident, he left without his photographic equipment. Conant remained friends with Prince Rainier until his death.

Howell T. Conant Sr., a photographer best known for his pictures of Princess Grace of Monaco, died on March 11 at his home in Carefree, Ariz. He was 83 and also had a home on

Mr. Conant was working as a fashion photographer in 1955 when he was commissioned by Photoplay magazine to do a cover photograph of Grace Kelly, who shortly thereafter became Princess of Monaco. The picture became one of his best-known images, and he became the favorite photographer of the Royal Family of Monaco. In 1992 he published ''Grace,'' a book of his photographs of the Princess, Prince Rainier and their three children.

He went on to take pictures for Life, Look, Paris Match and other publications, and photographed celebrities from Elizabeth Taylor and Audrey Hepburn to Presidents Nixon and Kennedy.

He is survived by his wife, Dorothy; a brother, Roger, of , ; a son, Howell Jr., of , ; three daughters, Carol Richter-Blum of , Susan Conant of , , and Sarah Martabano of ; 12 grandchildren and a great-grandchild. 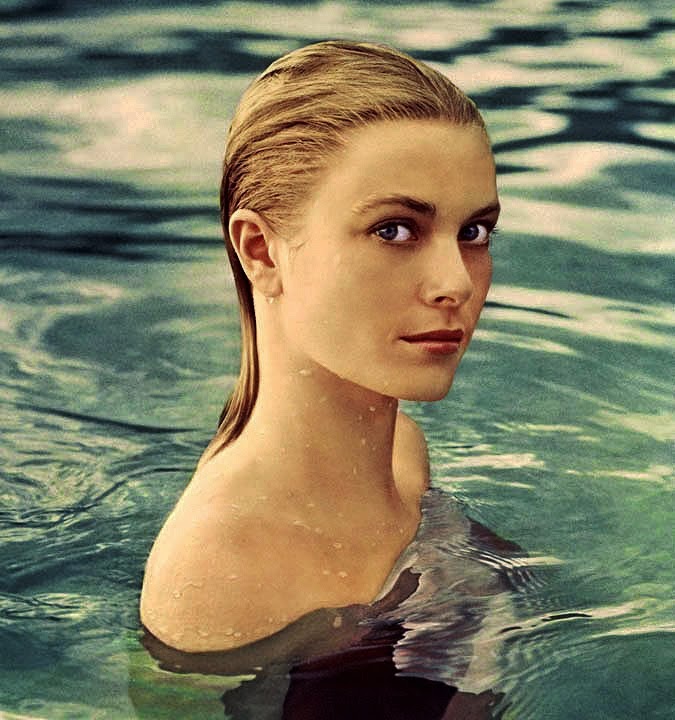 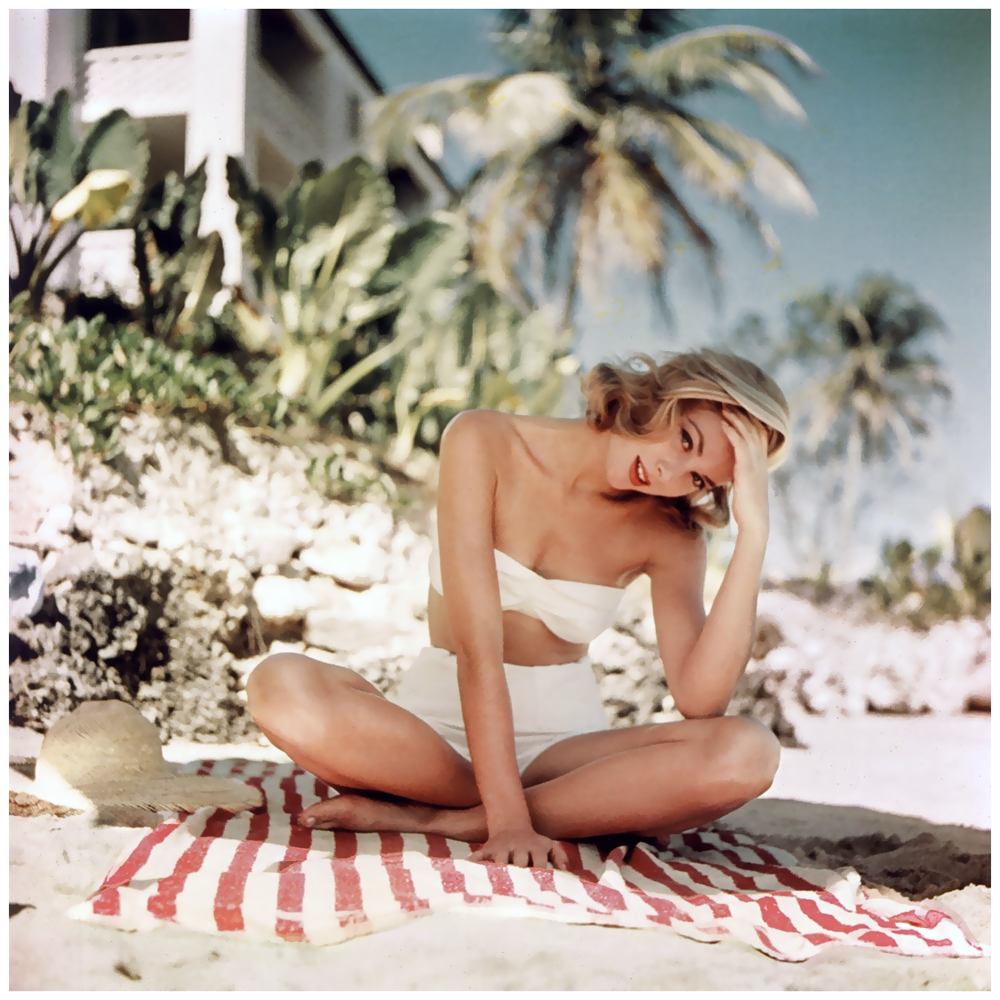 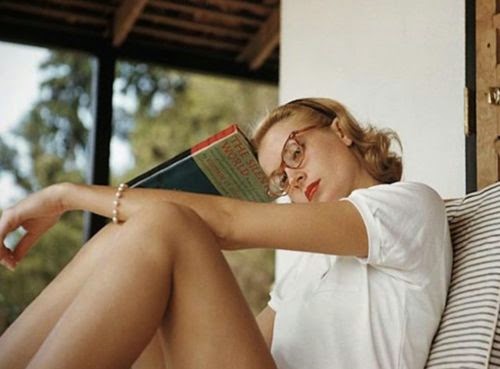 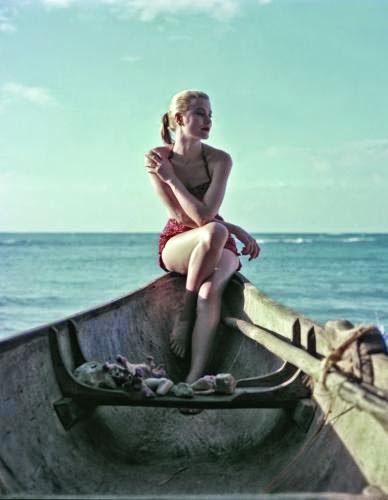 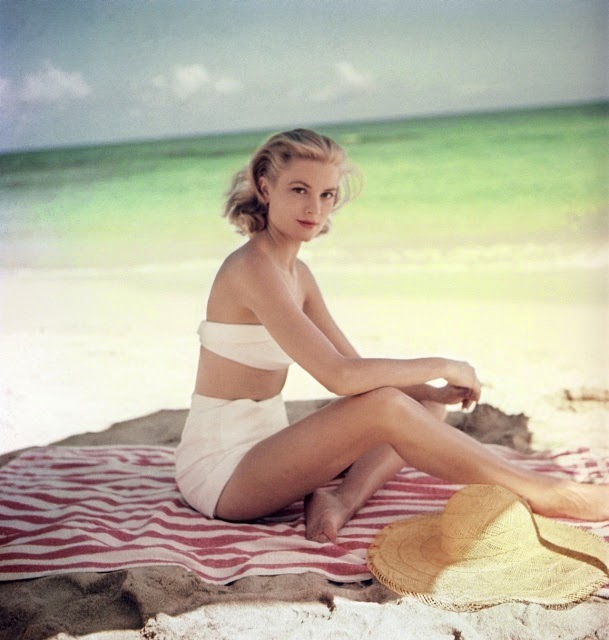 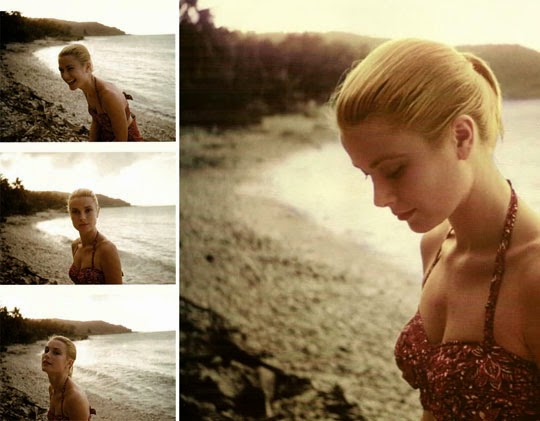 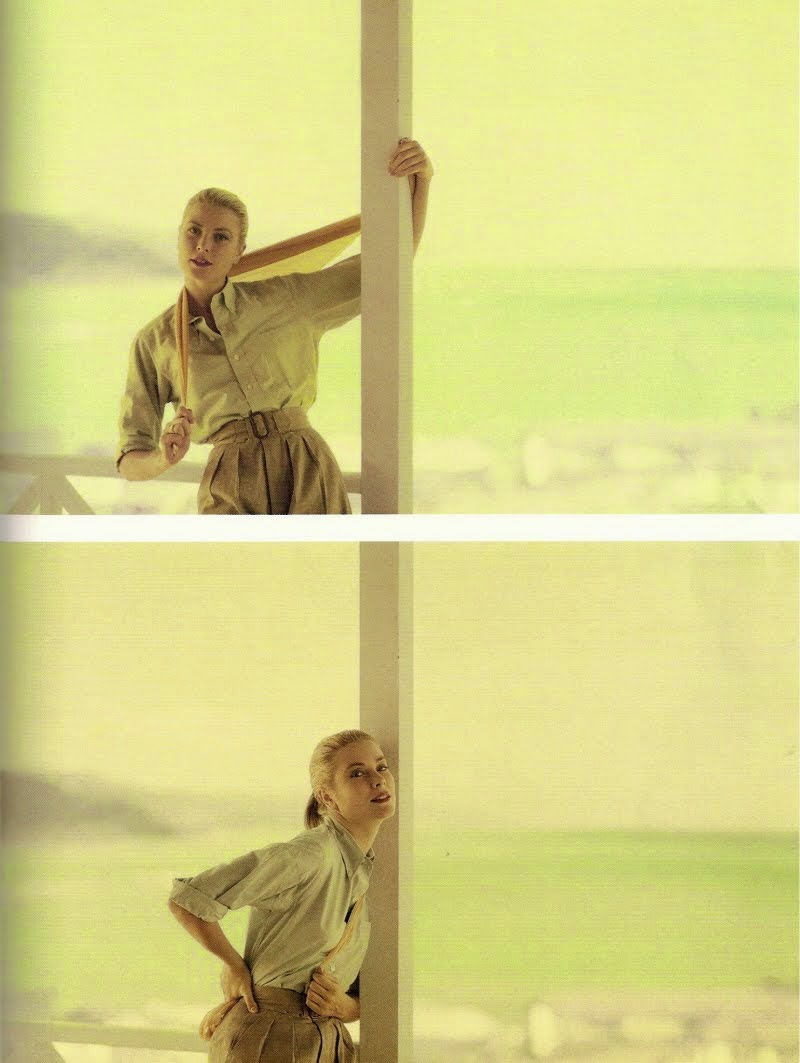 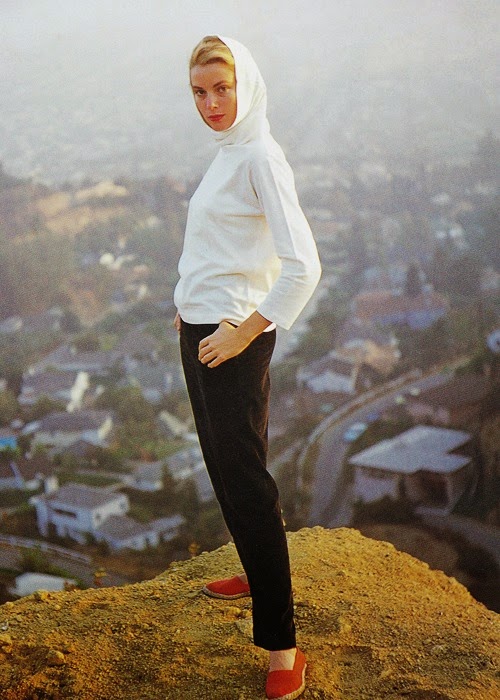 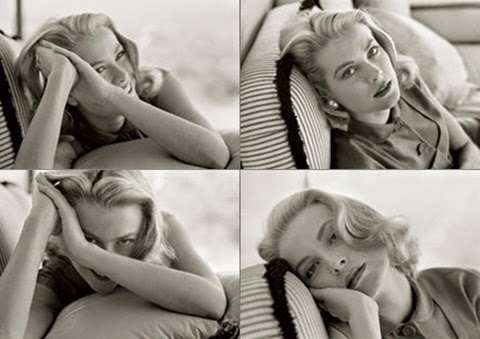 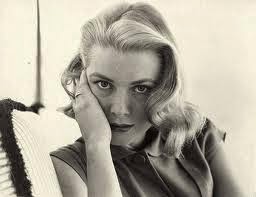 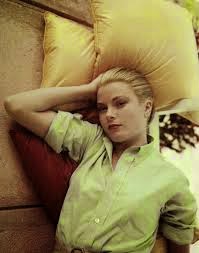 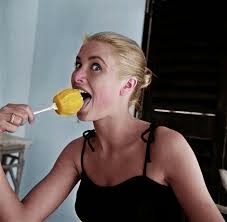