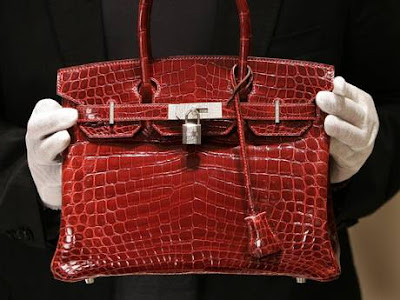 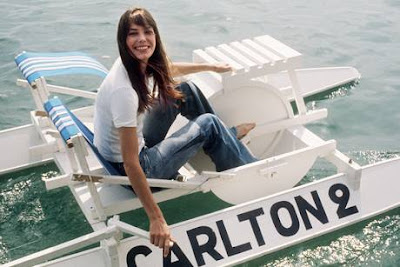 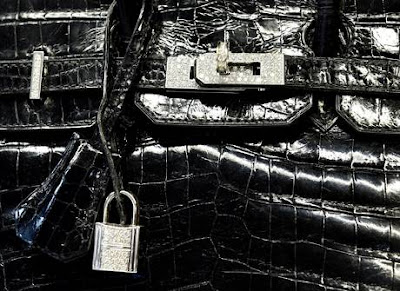 Hermes responds to Jane Birkin’s request to drop her name from the iconic handbag
The French fashion house has denied that the Texas farm belongs to them and has called in an investigation into it, as well as, clarifying their friendship with the former model

Hermes has responded to Jane Birkin's request for the luxury fashion house to change the name of the iconic handbag following Peta’s report, which allegedly unveiled animal mistreatment in the production process of the fashion accessory.

A report by the animal rights organisation investigated the farming methods of crocodiles and alligators used to make the Birkin bag, which is priced between £6,700 and £100,000.

But the French fashion house denied that the farm belongs to them, or that the skins are used to make their bags. "An investigation is underway at the Texas farm which was implicated in the video," stated Hermes. "Any breach of rules will be rectified and sanctioned." An £82,657 Hermès Birkin bag at the Hermès shop in New York

The statement continued: "Hermès imposes on its partners the highest standards in the ethical treatment of crocodiles. For more than 10 years, we have organised monthly visits to our suppliers.

"We control their practices and their conformity with slaughter standards established by veterinary experts and by the Fish and Wildlife Service (a federal American organisation for the protection of nature) and with the rules established under the aegis of the Uno, by the Washington Convention of 1973 which defines the protection of endangered species." English actress Jane Birkin goes out on a pedalo during the 28th Cannes International Film Festival on May 1974 English actress Jane Birkin in 1974

The 68-year-old model and singer, who’s the inspiration behind the handbag, had said: "Having been alerted to the cruel practices endured by crocodiles during their slaughter for the production of Hermes bags carrying my name, I have asked Hermes Group to rename the Birkin until better practices responding to international norms can be implemented for the production of this bag." The most expensive Birkin bags can cost over £100,000

The label, however, clarified, too, that its relationship with the British actress remains the same. "Her [Birkin’s] comments do not in any way influence the friendship and confidence that we have shared for many years," said a statement from the brand. "Hermès respects and shares her emotions and was also shocked by the images recently broadcast."

Following the plea, Peta founder Ingrid Newkirk thanked Birkin “for ending her association with Hermès, which makes grotesque handbags” and called for the fashion house to stop using these farm methods. Lady Gaga sporting her customised Hermes' Birkin bag in 2010


"We call on Hermès to stop plundering wildlife, factory-farming crocodiles and alligators and slaughtering them for their skins. Once, Birkin bags marked people as celebrities or at least members of the super-rich, but soon, no one will want to be caught dead carrying one, and animal advocates will then breathe a sigh of relief."
Publicada por Jeeves em 01:24