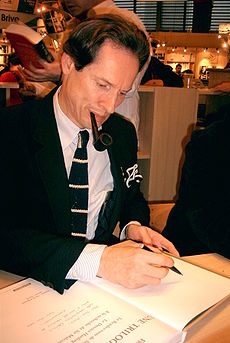 Jean-Claude Floch (September 25, 1953- ), known as Floc'h, is a French illustrator, comics artist, and writer. He is known for his use of the style known as ligne claire. His older brother Jean-Louis Floch was also a cartoonist and illustrator.

After a quick study at the École nationale supérieure des arts décoratifs (School of Decorative Arts) in Paris, he dedicated himself to illustration and comics. His first published comics pages were for the story Le Conservateur, written by Rodolphe, which appeared in Imagine in 1975.[2] The comics character "Sir Francis Albany" was created for Pilote magazine by Floc'h in 1977,[2] and collaborating with François Rivière, Floc’h published his first collection of comics in 1977, Le Rendez-vous de Sevenoaks. He and Rivière devoted themselves to a narrative and illustration style characterized by Anglophilia; the technique known as mise en abyme; as well as a ligne claire drawing style inspired by the Belgian tradition of comics illustration pioneered by Hergé. Together they would create the series known as Une triologie anglaise (An English Trilogy), which debuted in 1977. 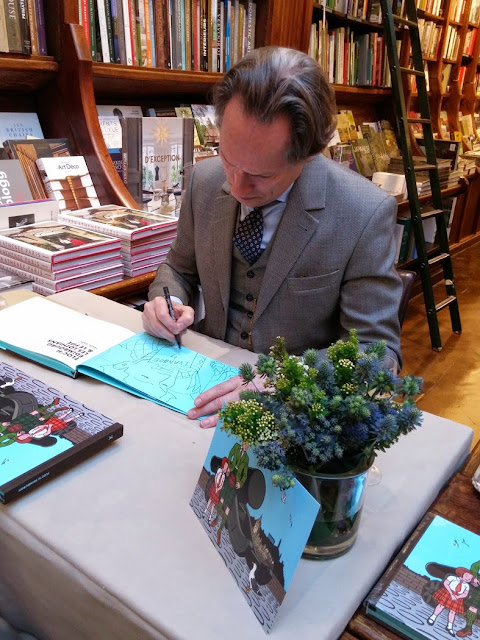 Floc'h’s fame grew with the publication of Le Dossier Harding in 1980. Floc'h created commercial illustrations, in which he explored new drawing techniques and developed a personal style based on graphic minimalism such as in Le Secret de la Pulmoll verte in 1980. In 1991, he collaborated with [ Jean-Luc Fromental ] on a collection of cartoons inspired by the work of F. Scott Fitzgerald, Jamais deux sans trois. They also collaborated on the books Ma Vie, Life, High Life and Var, le Département dont vous êtes le Heros.

Floc'h and François Rivière collaborated on the novel Les Chroniques d'Oliver Alban, Diary of an Ironist (2006), in which they explored the art and literature from two decades: the 1940s and the 1970s. The two wrote the texts, with Floc'h also creating the art for the book.

In 2007, Floc'h published a very personal work in the form of his book Une vie de rêve: Fragments d’une autobiographie idéale, in which he lives a long life that extends from 360 BC to May 4, 2046, during the course of which he fulfills various fantasies (for example, he becomes a student of Plato and poses for Philippe Halsman).

Known mainly for cartoons and illustrations, Floc’h has however exhibited his art at various galleries, including the Pixi gallery in Paris and the Nicholas Davies Gallery in New York City. Floc'h has also designed book covers as well as various movie posters, such as for Diabolo menthe and Smoking / No Smoking, and created illustrations for various newspapers and magazines in France, including Lire, Senso, Monsieur, L'Express, Le Nouvel Observateur, Libération, Le Monde, Le Figaro, and Elle. In the United States, he has created covers and illustrations for GQ and The New Yorker. A collection of his advertising artwork appeared in 1985 as Un Homme dans la Foule. 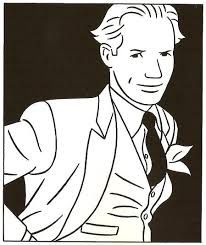 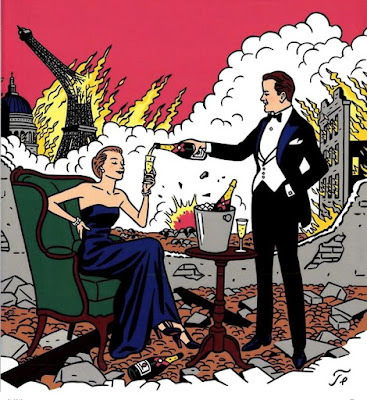 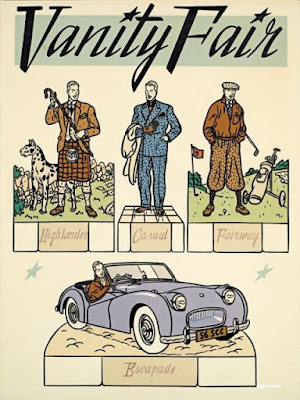 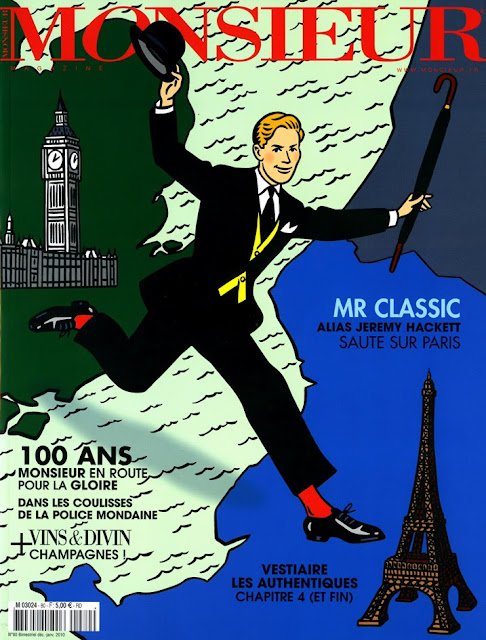 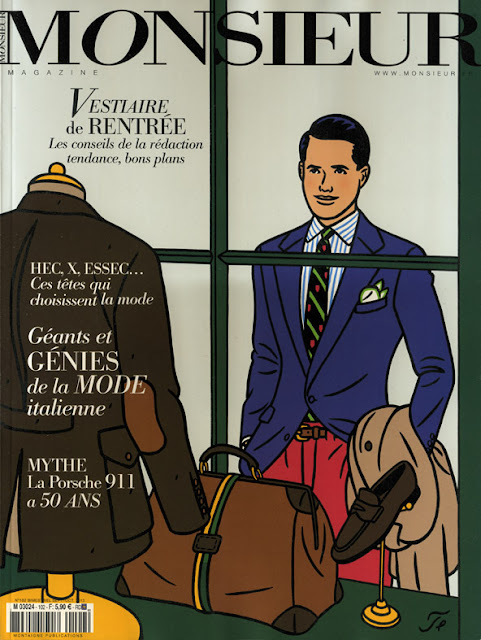 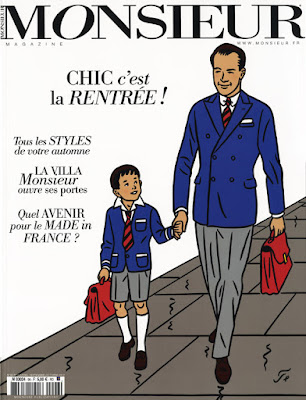 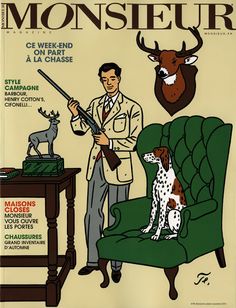 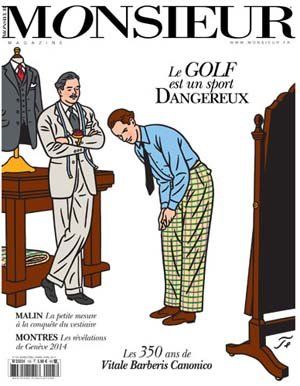 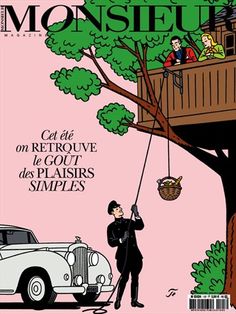 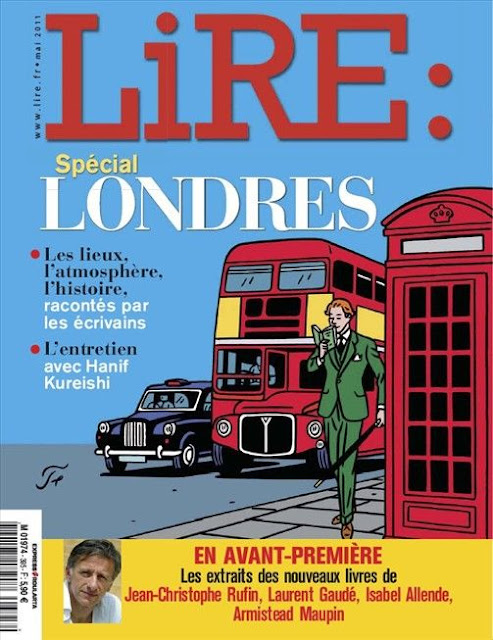 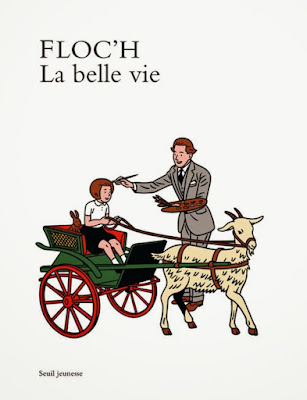 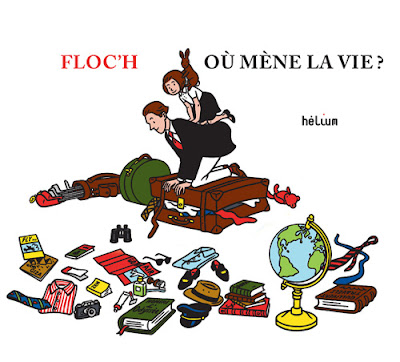 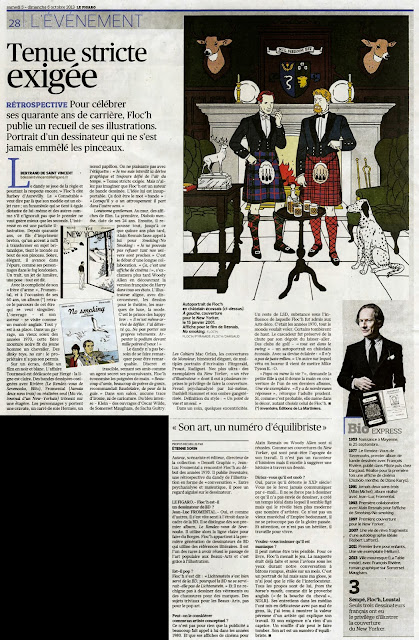 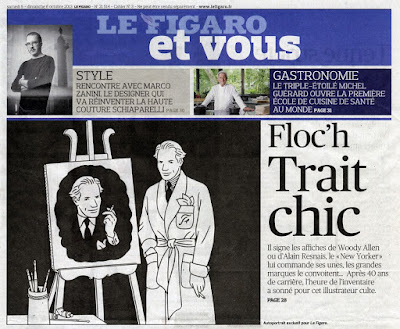 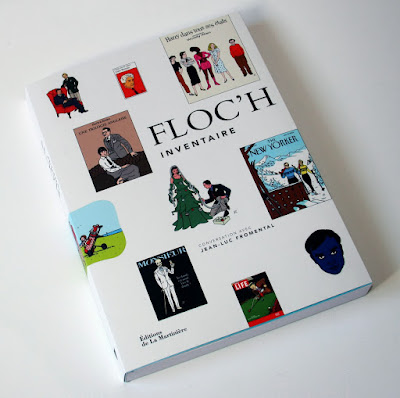 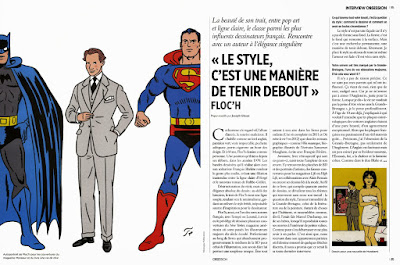 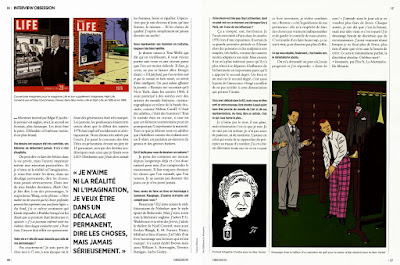