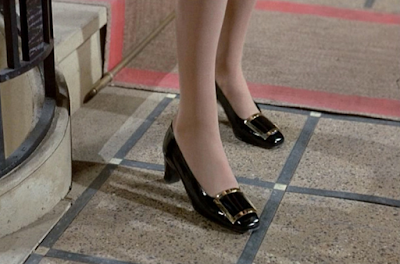 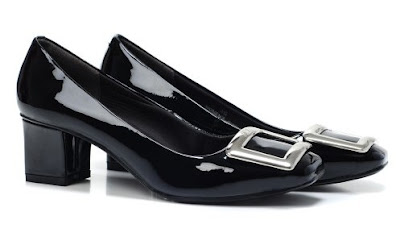 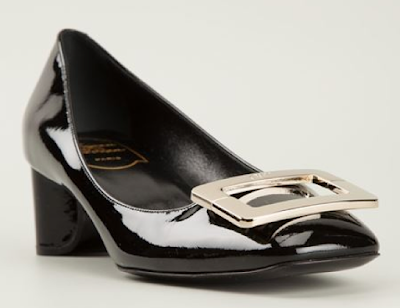 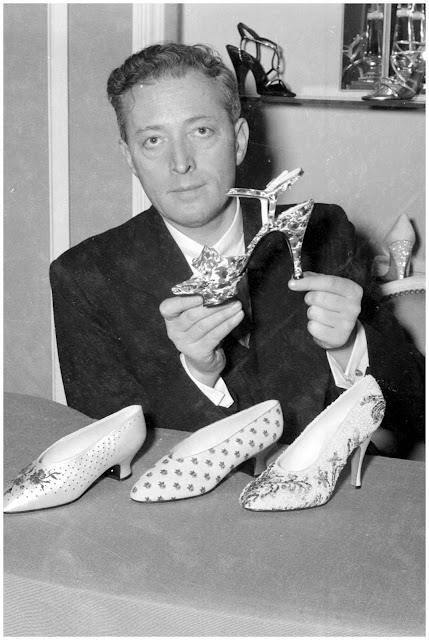 Roger Henri Vivier (13 November 1903 - 3 October 1998) was a French fashion designer who specialized in shoes. His best known creation was the Stiletto heel.

Vivier has been called the "Fragonard of the shoe" and his shoes "the Fabergé of Footwear" by numbers of critics. He designed extravagant richly-decorated shoes that he described as sculptures. He is credited with the design of the first stiletto heel in 1954. Stiletto heels, the very thin high heel, were certainly around in the late 19th century as numerous fetish drawings attest, but Vivier is known for reviving and developing this opulent style by using a thin rod of steel.

Ava Gardner, Gloria Guinness and The Beatles were all Vivier customers, and he designed the shoes for Queen Elizabeth II for her coronation in 1953.

Vivier designed shoes for Christian Dior from 1953 to 1963. In addition to the stiletto heel, he also experimented with other shapes including the comma. He used silk, pearls, beads, lace, appliqué and jewels to create unique decorations for his shoes.

In the 1960s Vivier also designed silk-satin knee boots outlined in jewels, and thigh-high evening boots in a black elastic knit with beads. His most iconic design, the Pilgrim pumps with silver buckles (worn by Catherine Deneuve in the film Belle de Jour) received international publicity and many imitations.

Visitors flock to his boutique on the Rue Faubourg Saint-Honoré, whose design is famous for being inspired by Vivier's apartment. The collection is designed by Bruno Frisoni. Exclusivity is the hallmark of the line, with many shoes made to order, some with hand-embroidered gold thread. There are now three shops in the US. The latest opened in Orange County, CA in May 2012.
Vivier's shoes are on display at the Costume Institute of the Metropolitan Museum of Art in New York, the Victoria and Albert Museum in London, the Bata Shoe Museum in Toronto and the Musée du Costume et de la Mode at the Louvre. 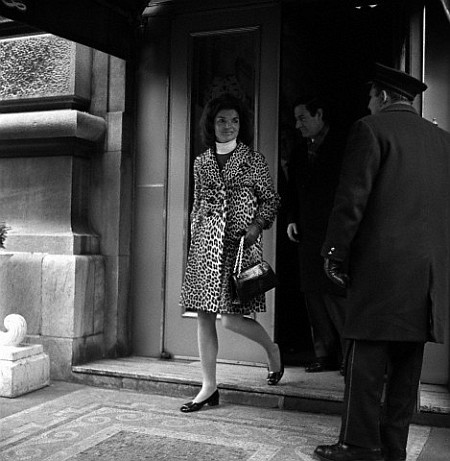 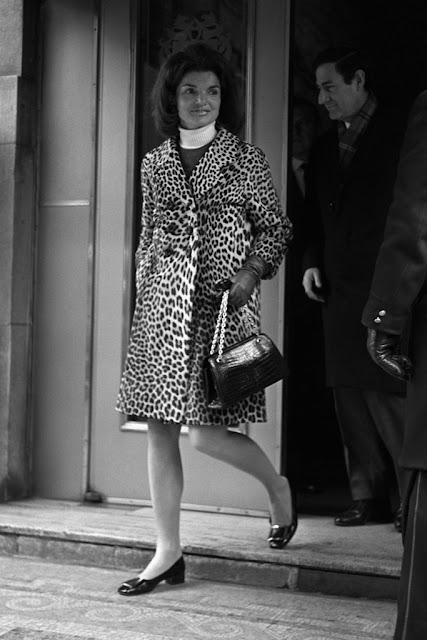 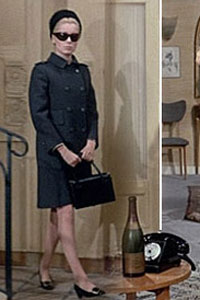 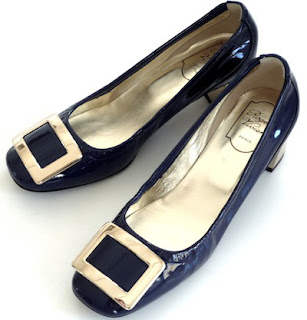