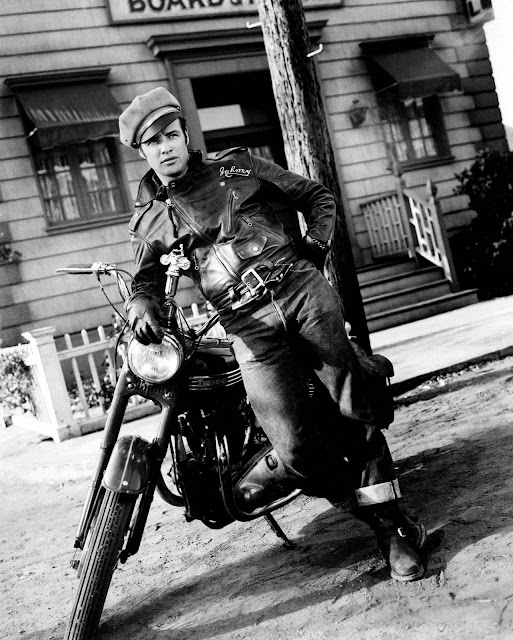 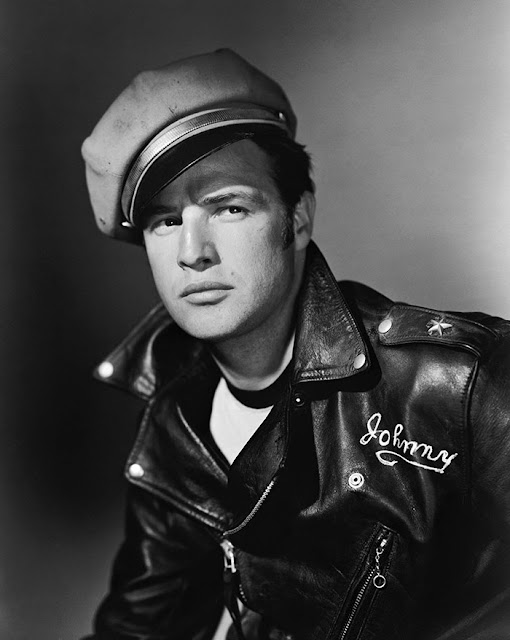 Perfecto is a brand of "lancer fronted" leather motorcycle jackets designed by Irving Schott and manufactured by American clothing company Schott NYC. The first jacket was introduced in 1928, making it the first such styled leather motorcycle jacket. They were worn by such icons as Marlon Brando in the 1953 seminal movie The Wild One, by punk rock pioneers The Ramones in the 1970s and styled by fashion designers such as Jean Paul Gaultier in the 1980s.

Established as a manufacturer of motorcycle clothing since 1913, Schott, a Russian immigrant, named the brand after his favorite cigar as he did not think his Jewish family name would sell the garments. It is said to be the first such jacket designed to feature a zipper and came to define the look of motorcycle jackets since


Schott Bros later manufactured a very similar jacket for the Beck label, which he was previously a representative, called the Beck 333 Northeaster and in the late 1940s, Schott Bros introduced a new jacket based on the original Perfecto design called the 613. It was soon nicknamed the "One Star" because it had a star on each shoulder epaulette. These jackets have a snug, almost tailored fit, which is suited for motorcycle riding but are short by today's standards. 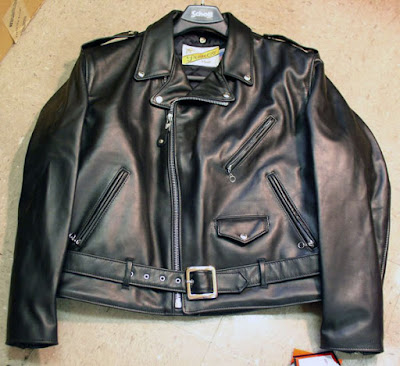 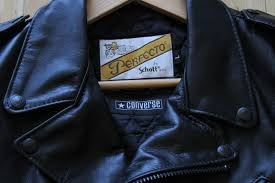 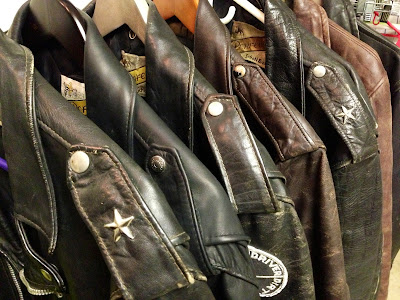 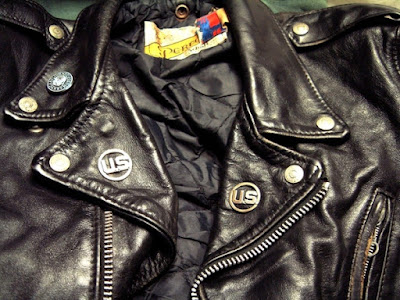 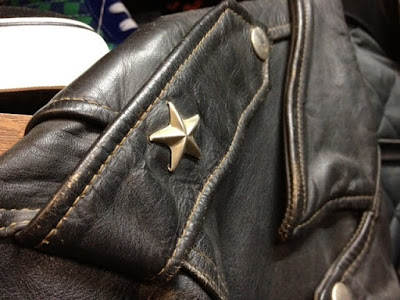 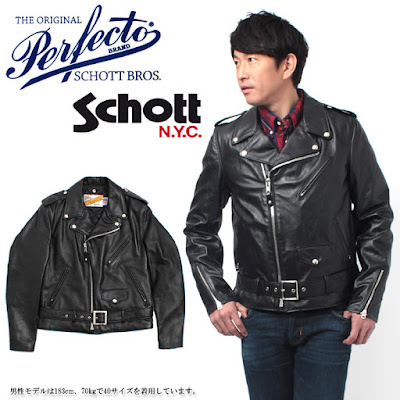 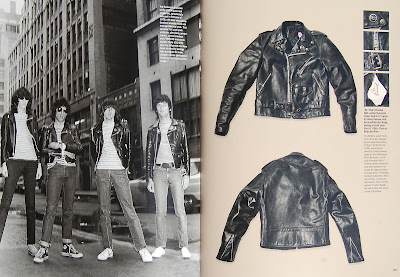