The Sartorial Edwardian Excellence in the costume design of "Kind Hearts and Coronets". 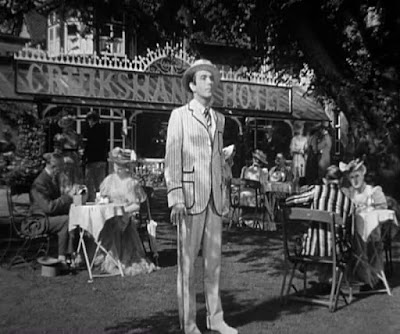 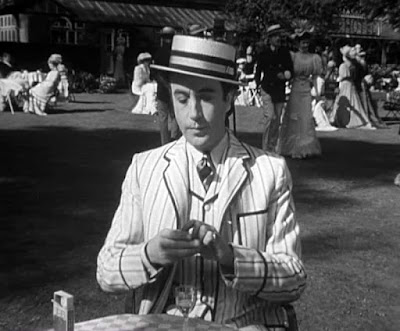 The costumes were designed by Anthony Mendleson, who matched Louis's rise through the social ranks with his changing costumes. When employed as a shop assistant, Louis's suit was ill-fitting and drab; he is later seen in tailored suits with satin lapels, wearing a brocade dressing gown and waiting for his execution in a quilted-collar velvet jacket. Mendleson later recounted that to dress Guinness in his many roles, the costumes were of less importance than make-up and the actor's nuances. 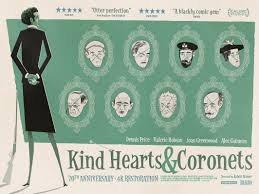 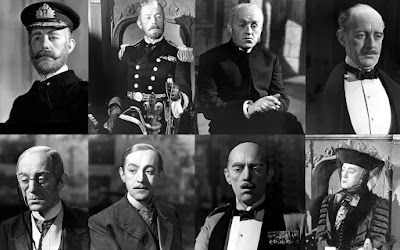 (…) “This is a splendid film in its own right, shot in a sumptuous black and white. However, what interests us today is the extraordinary care taken in recreating Edwardian dress. As Mazzini slowly murders his way up the social ladder, his manner of dress, starting as a humble store clerk in a lounge coat, becomes increasingly extravagant and dandified, in keeping with the growing hubris of the character.

With that let us move onto to seeing pictures of how Dennis Price is dressed in the film. It will be patently obvious to all here that every single garment is a bespoke item. One look at the fit of the garments says all. Costume design, incidentally, is by Anthony Mendleson (The Blue Lamp, Bill Budd).

The range of different coats cut for Price are designed to showcase Edwardian dress recreated with remarkable historical accuracy and recreates beautifully the spirit of the age as describe by Byrde. Unlike with modern period films, I can detect almost no obvious violations of Edwardian dress codes – with one exception, when Mazzini wears a frock coat with silk faced lapels to the funeral of one his victims. For funerals, frock coats should be self faced. But that is the only transgression, and a subtle one at that.” (…) 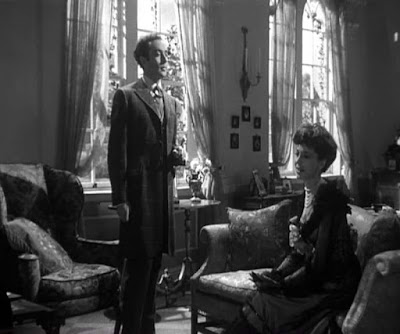 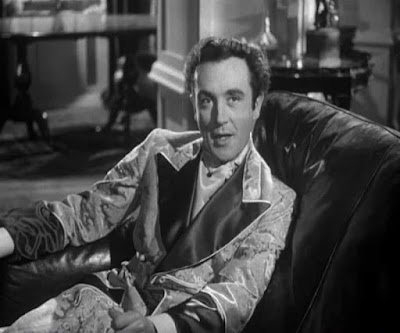 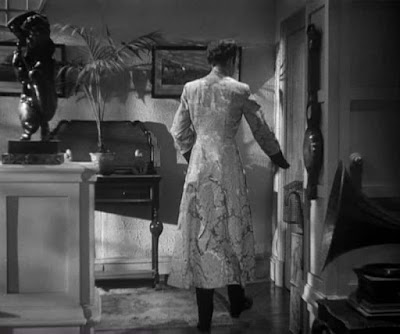 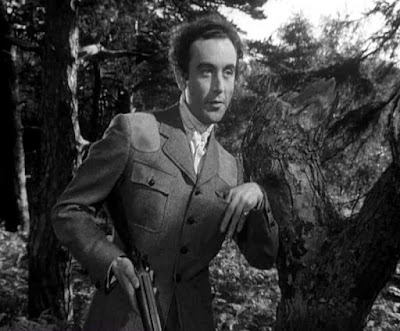 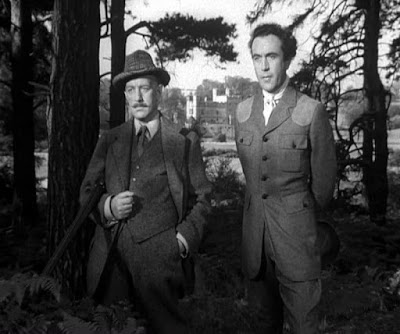 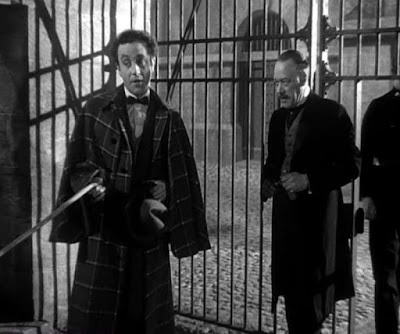 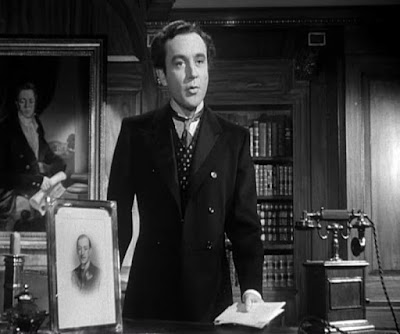 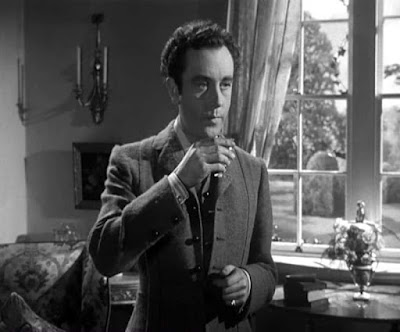 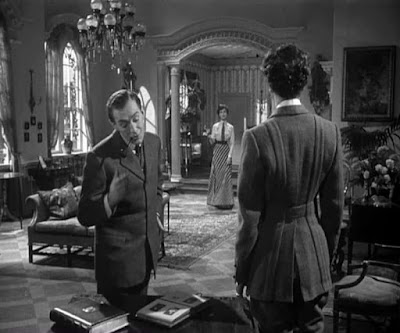 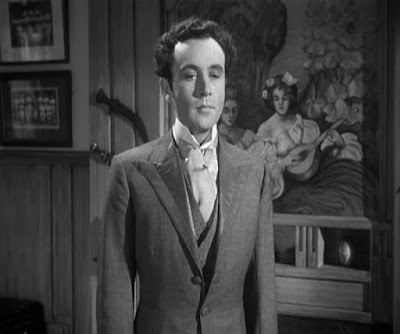 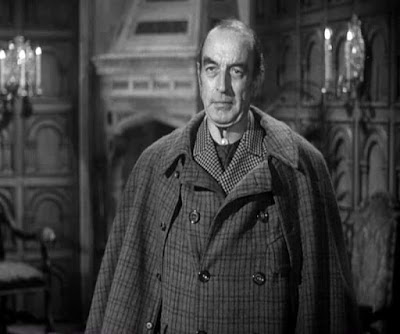 Kind Hearts and Coronets: on the set of the brilliant Ealing comedy – in pictures

Released in 1949, Kind Hearts and Coronets remains one of the all time classics of British cinema. As a 4k restoration is released for its 70th anniversary, we see actors Dennis Price, Alec Guinness and Joan Greenwood and director Robert Hamer at work 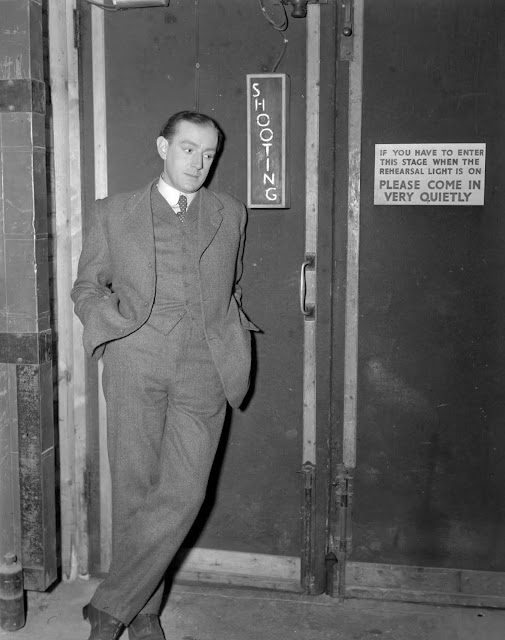 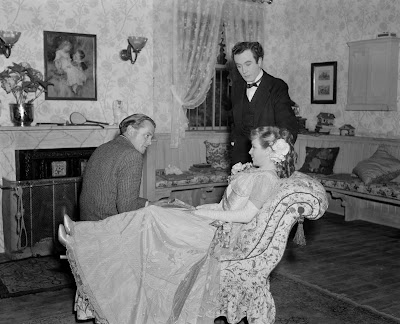 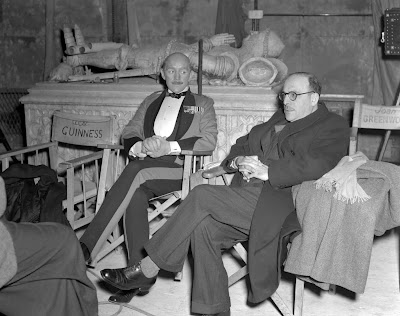 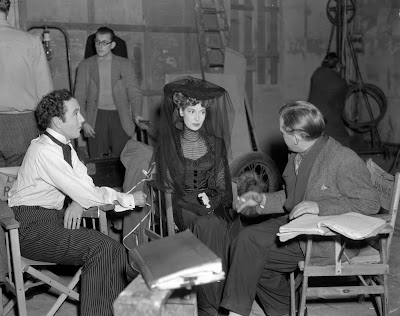 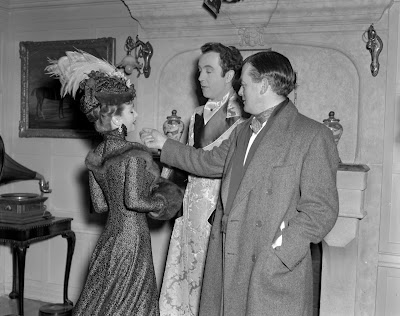 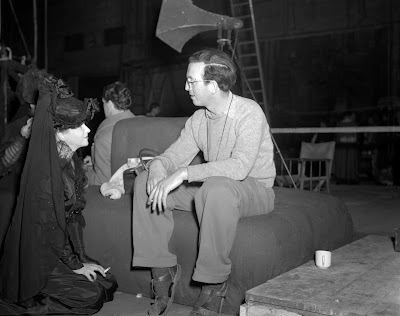 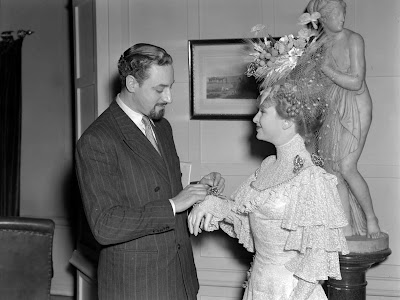 "I shot an arrow in the air/She fell to earth in Berkeley Square."